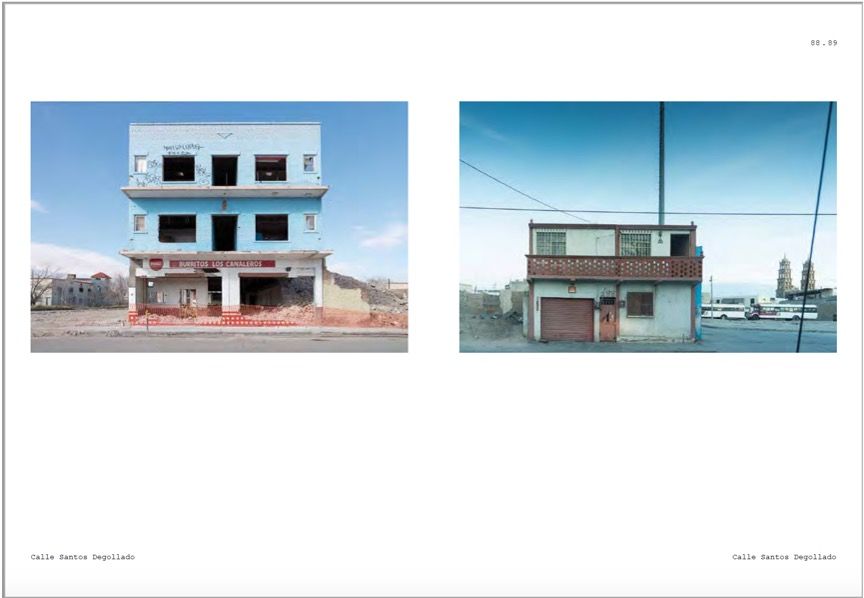 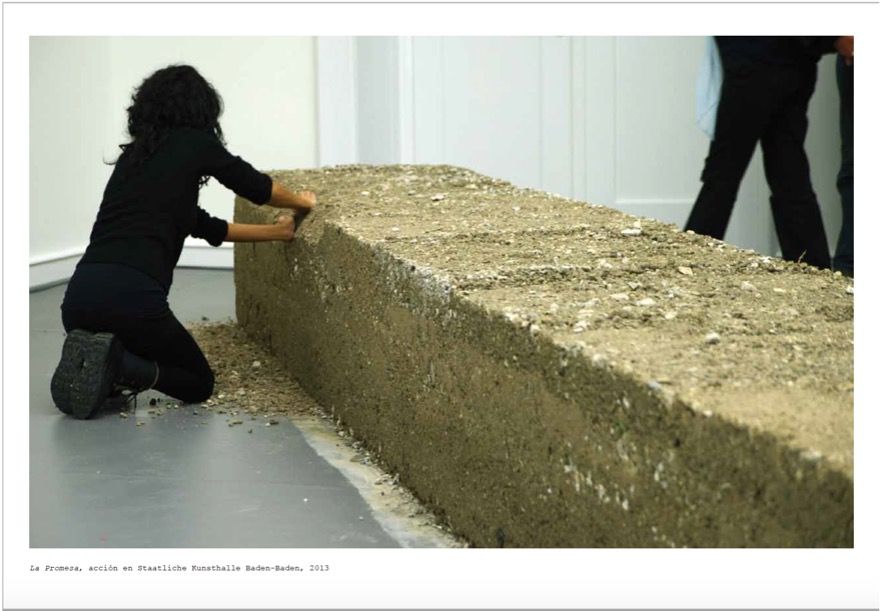 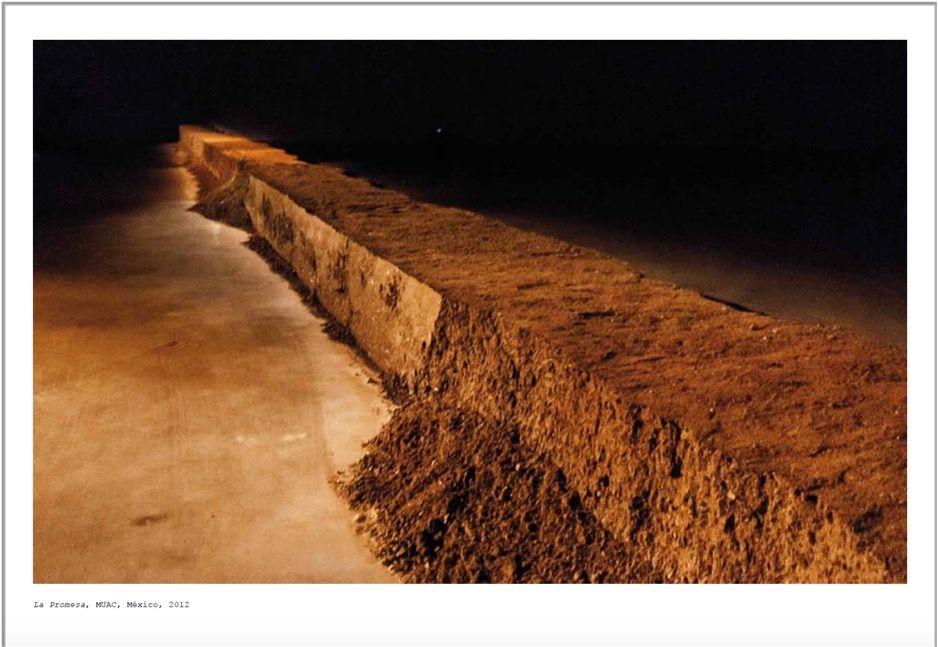 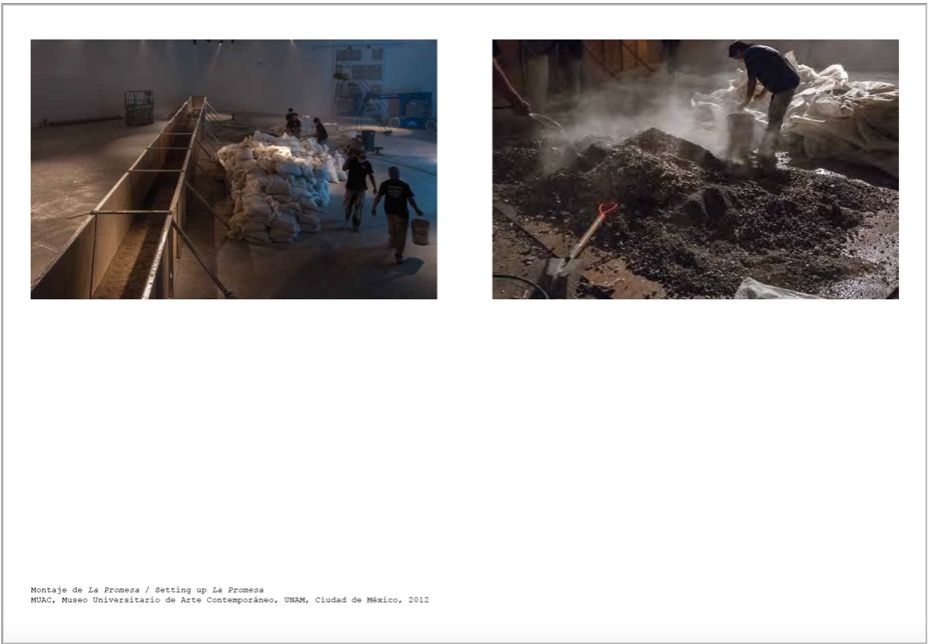 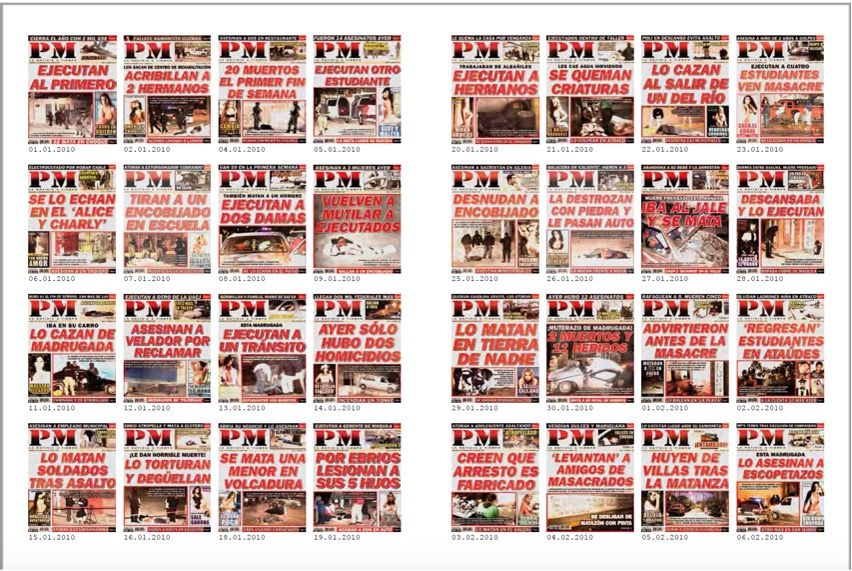 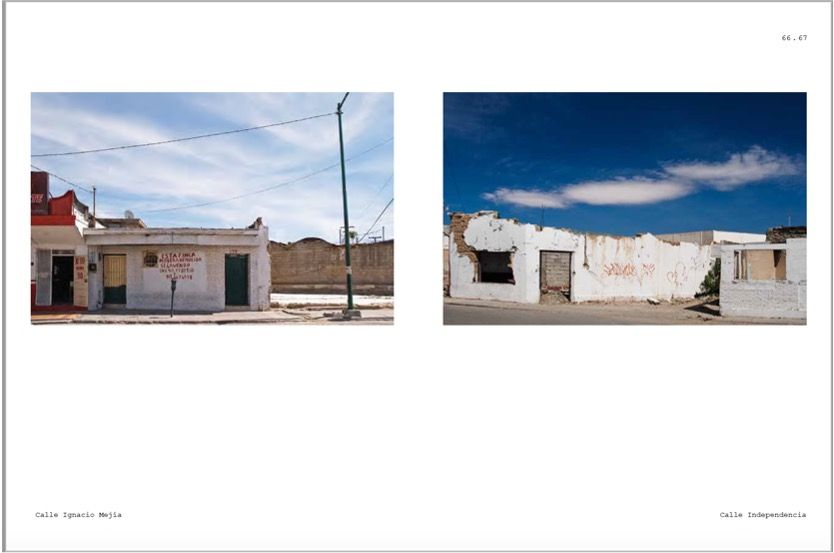 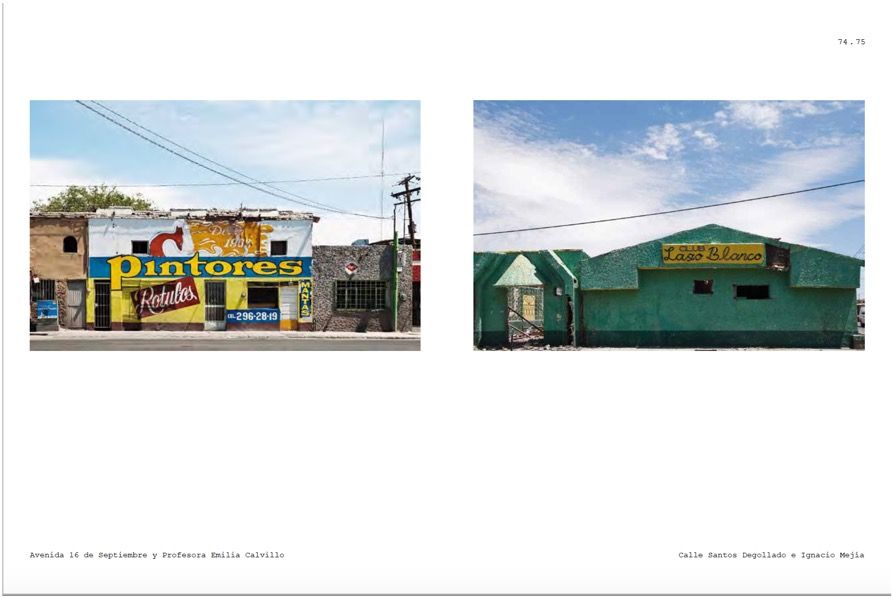 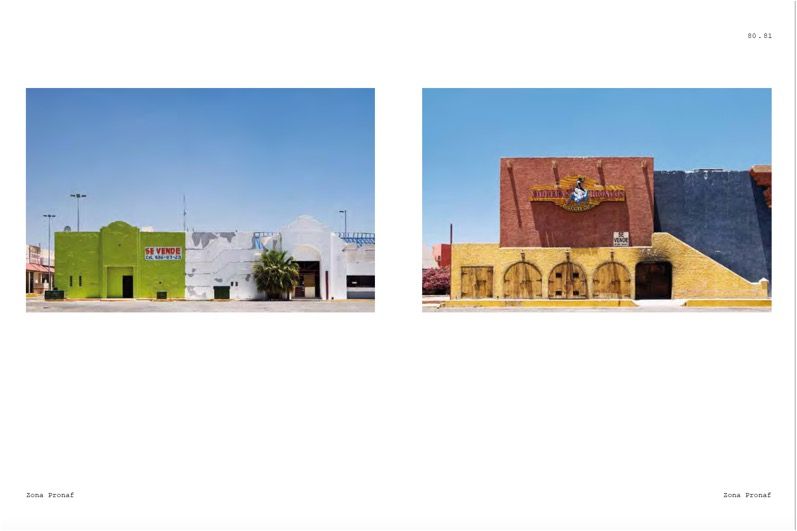 Teresa Margolles manifests through her work a great interest in the way the real affects and directly determines the lives of individuals. His works show the impermanence of things, beings and their relationships; But in turn suggest the urgency and need for the development of concrete forms of solidarity. For CA2M, Margolles presented a series of works, carried out during the last years, that materialised a rigorous and rigorous investigation work begun a previous decade in Ciudad Juárez, to the north of Mexico. In each of the rooms and around the work La Promesa (2012), this exhibition sought to articulate, through the eyes of the artist, a space in which to affirm the testimonies of a specific social reality.The works that we could find in the tour of this visit and that accompanied the Promise, as Around the loss (2009 - 2013), This farm will not be demolished (2011), PM 2010 (2012) and The witness (2013) Which gave title to the exhibition, allowed to sketch a panorama that contextualised this piece in the economic, social and political environment of a city and a region. Ciudad Juárez, has experienced a resurgence of phenomena that affect the entire region, making tangible the impact of drug trafficking, the precariousness of employment, corruption and the subsequent violence generated by these phenomena. While it is true that the city and its inhabitants have lived under a climate of insecurity and uncertainty, it is also important to point out a kind of rebirth and hope through projects that try to change the daily lives of its inhabitants.