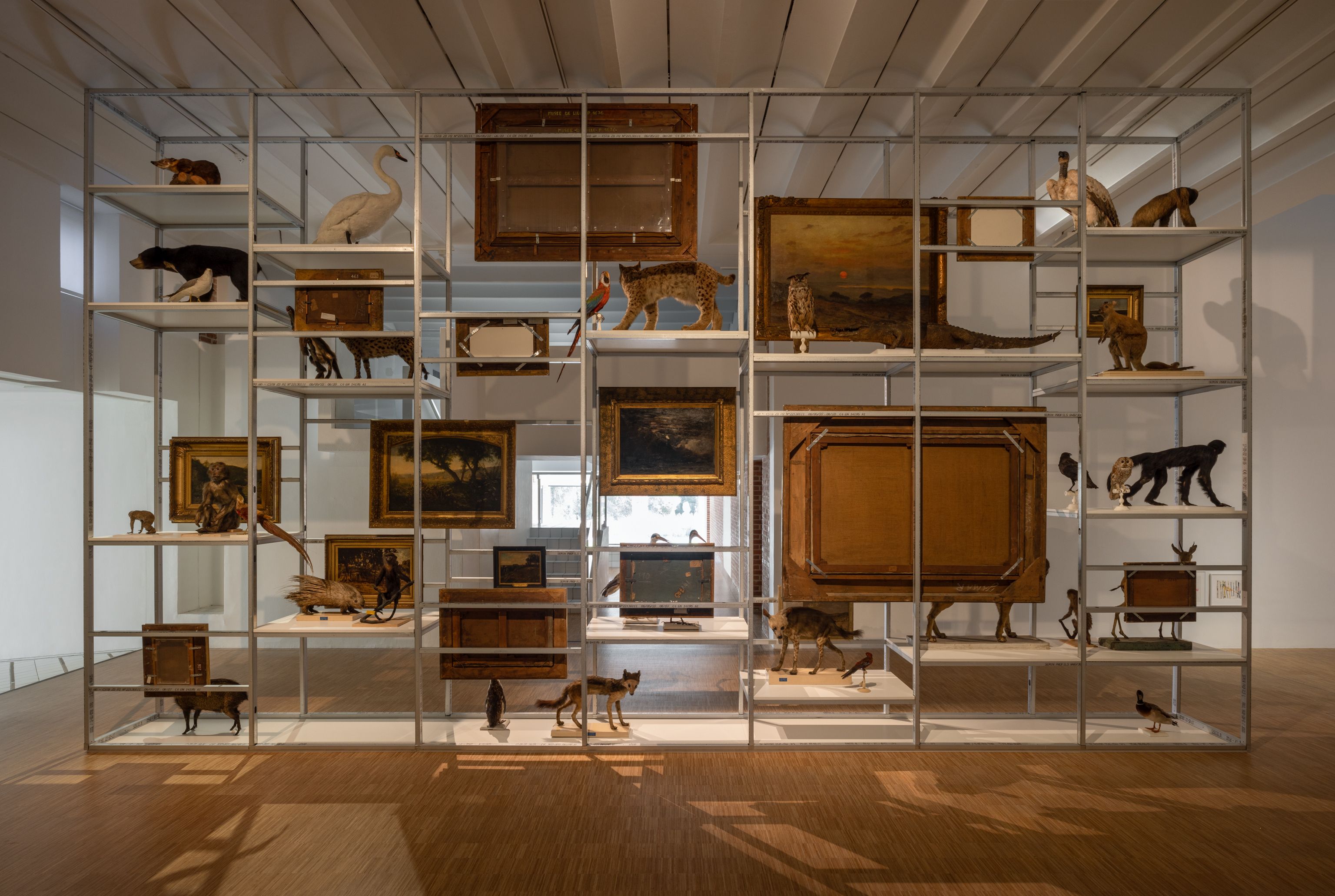 We are proud to announce Étienne Chambaud’s (Mulhouse, 1980) first museum solo exhibition. Its title, Lâme, links the institution’s name (LaM) to the French words “lame” [blade], an object to cut with, and “âme” [soul], the vital breath that provides impulsion. In English, the title takes on yet another double meaning, as it evokes both an impaired body and a lack of substance. Just like its title unites contraries –in which a potentially deadly weapon is confused with the soul–, the exhibition at LaM exists between contradictory perspectives.

Chambaud will be presenting a set of works made in the last ten years, as well as drawings from his childhood, and new works, some of which have been created using items taken from LaM and other scientific and cultural institutions in the city of Lille. Lâme is an exhibition of contradictions, metamorphoses, and hybridizations, all determining processes in the artist’s work. Chambaud takes fragments, cuts them, folds them, brutalizes them, transforms them and combines them to generate new forms, and gaps in which thought can intrude and develop.

This exhibition was curated by Sébastien Delot, LaM's Director-Curator, with Grégoire Prangé, Curatorial Department and Editions Coordinator. Organized in collaboration with the gallery Esther Schipper. 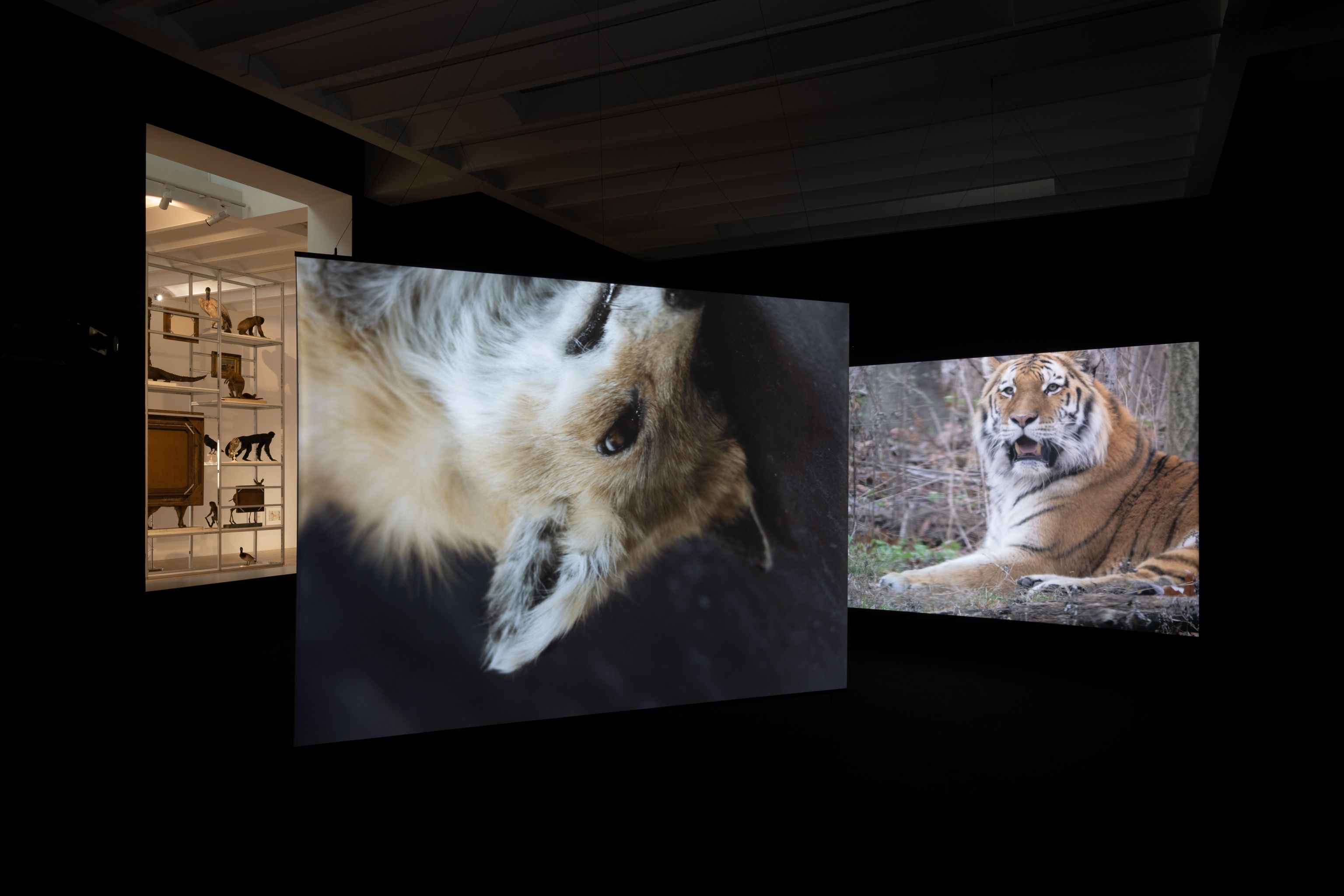 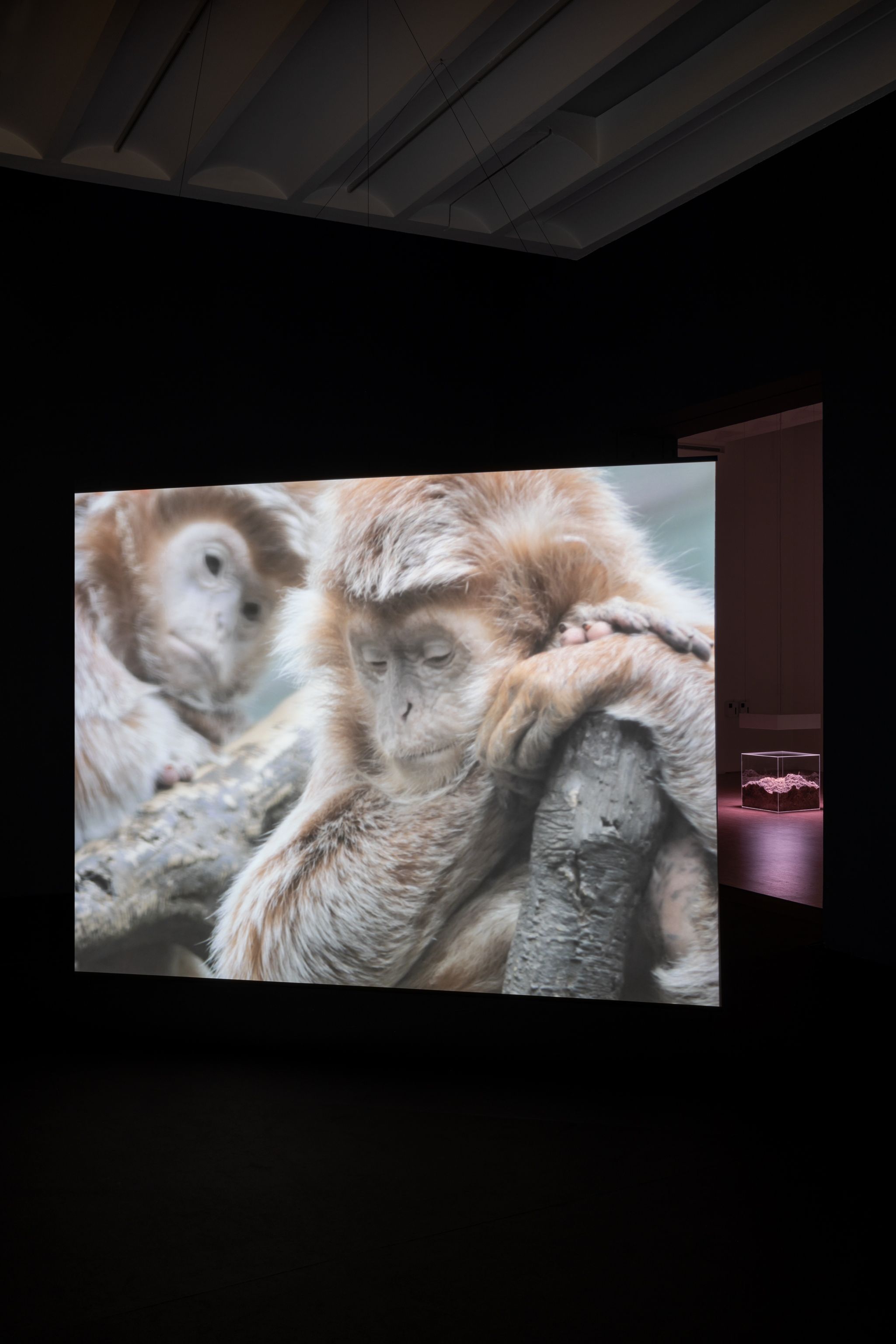