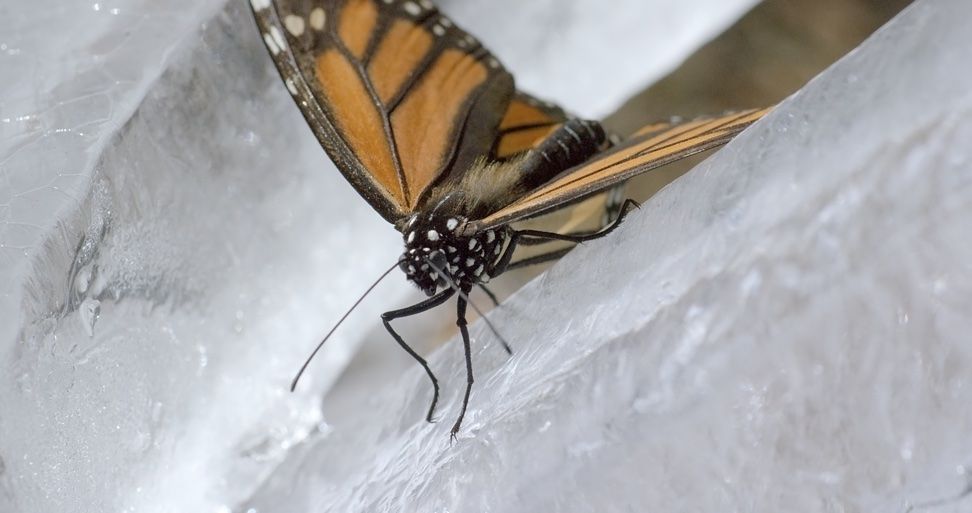 Chambaud’s multimedia practice is interested in the general problem of the relations between continuities and discontinuities, and mainly focuses on an “Ecology of Separations”: an on-going investigation on the limits between things, their exhibitions and their perceptions. 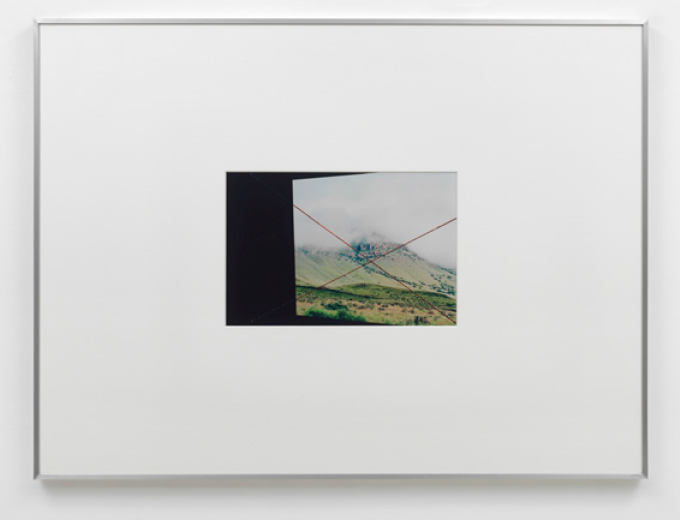 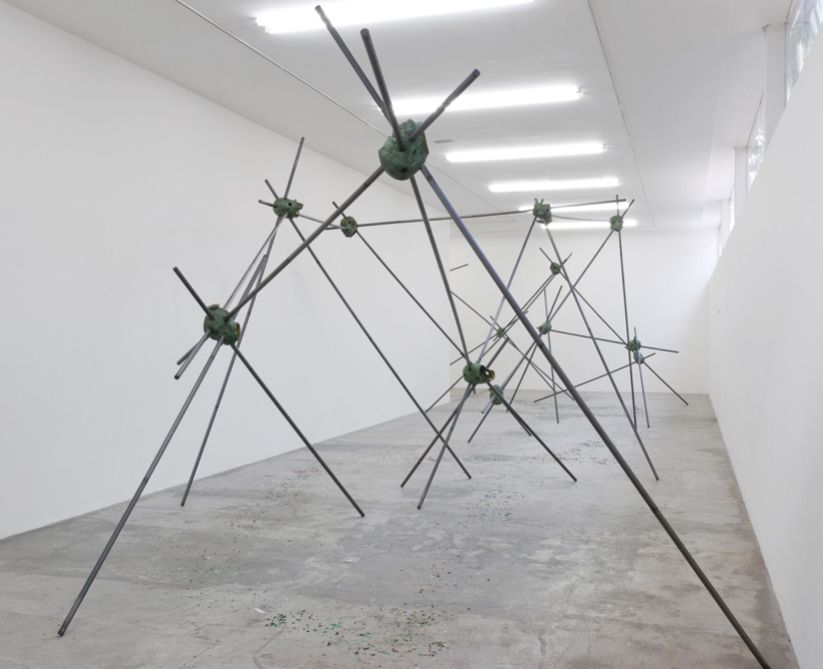 «An on-going investigation on the limits between things, their exhibitions and their perceptions..»

Chambaud works with exhibitions, computers, collages, photographies, neons, paintings, films, texts and situations. He has built a geolocalized raft called “Idealism” that was set adrift in the Atlantic Ocean and reconfigured world atlases; he has staged the encounter of geometrical figures and monkeys in a zoo and given human fever to inanimate objects, constrained large scale mobiles with their very exhibition space, reversed animal hides on stretchers or written on walls with inscribed stones. He has directed films like Counter-History of Separation (with Vincent Normand), which follows the common history of the guillotine and the modern art museum from the French Revolution to the late 1970′s, or INCOMPLT, which frames the copresence of thousands of butterflies, ice sculptures and musical algorithmic processes. 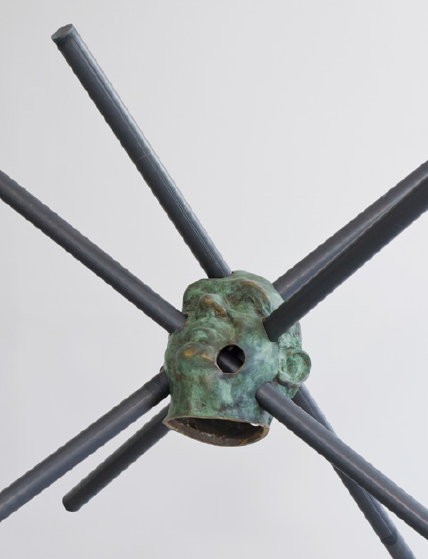 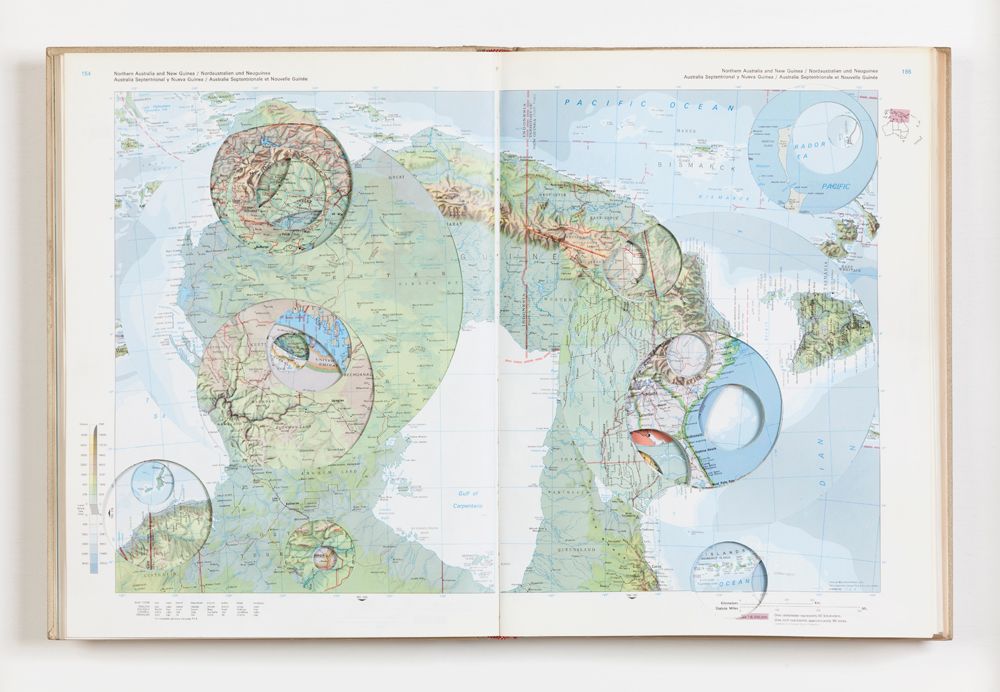 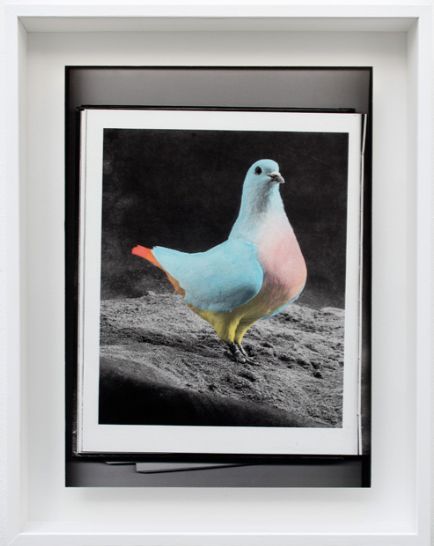 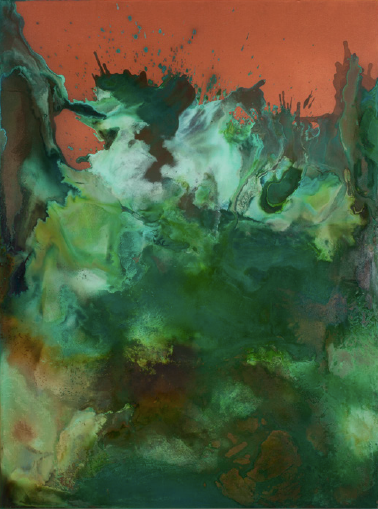 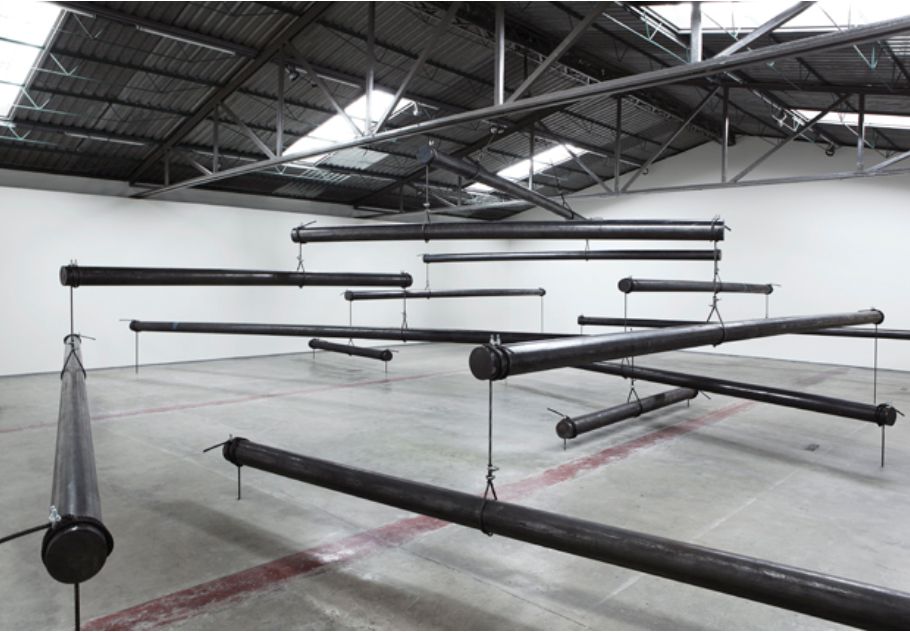 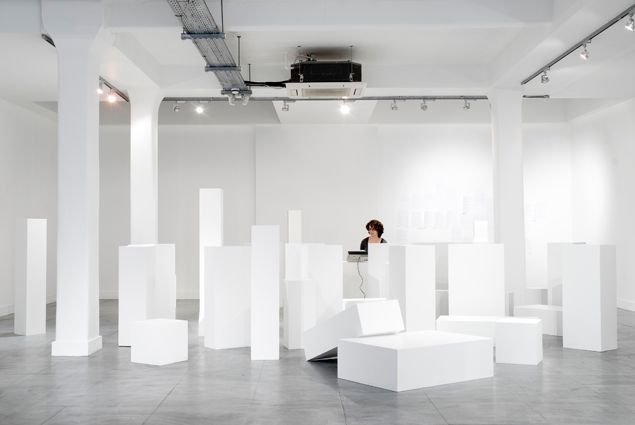 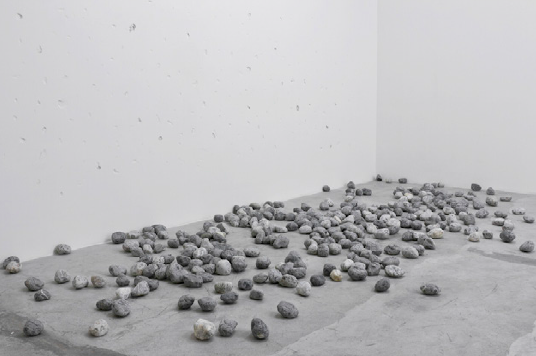 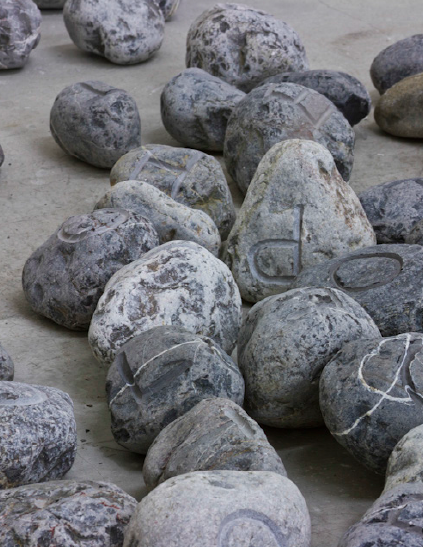 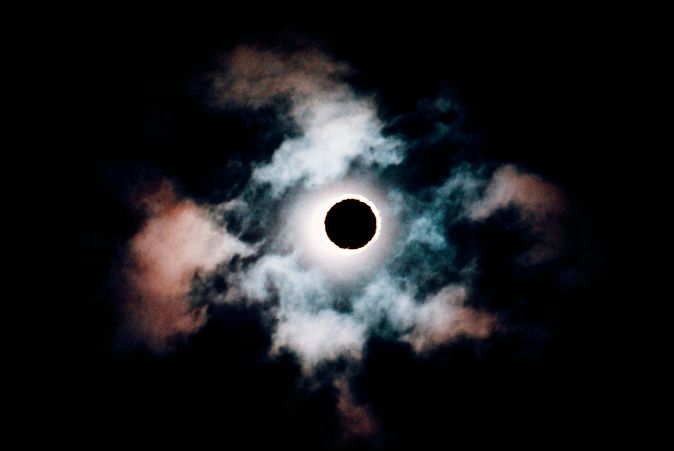