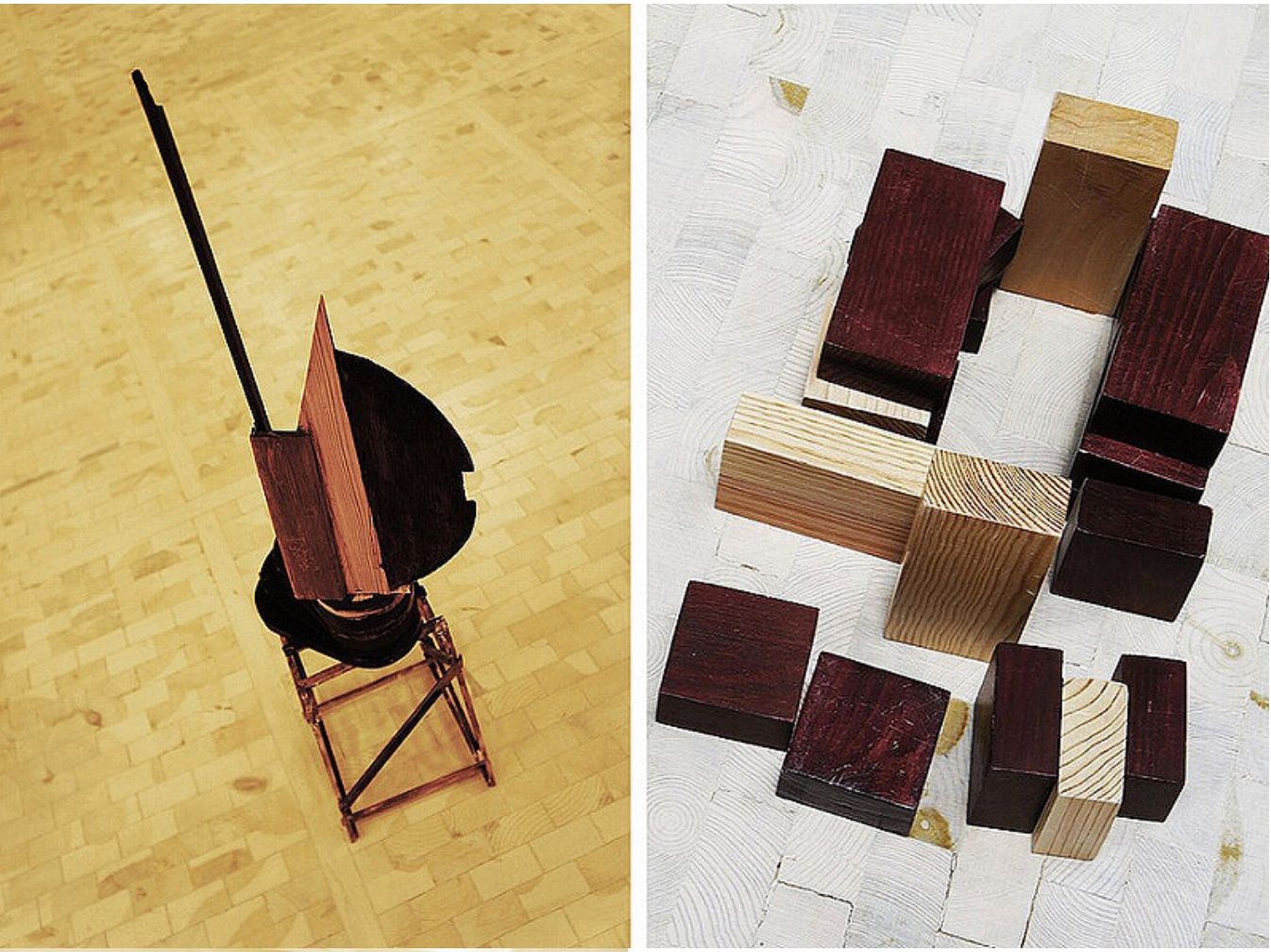 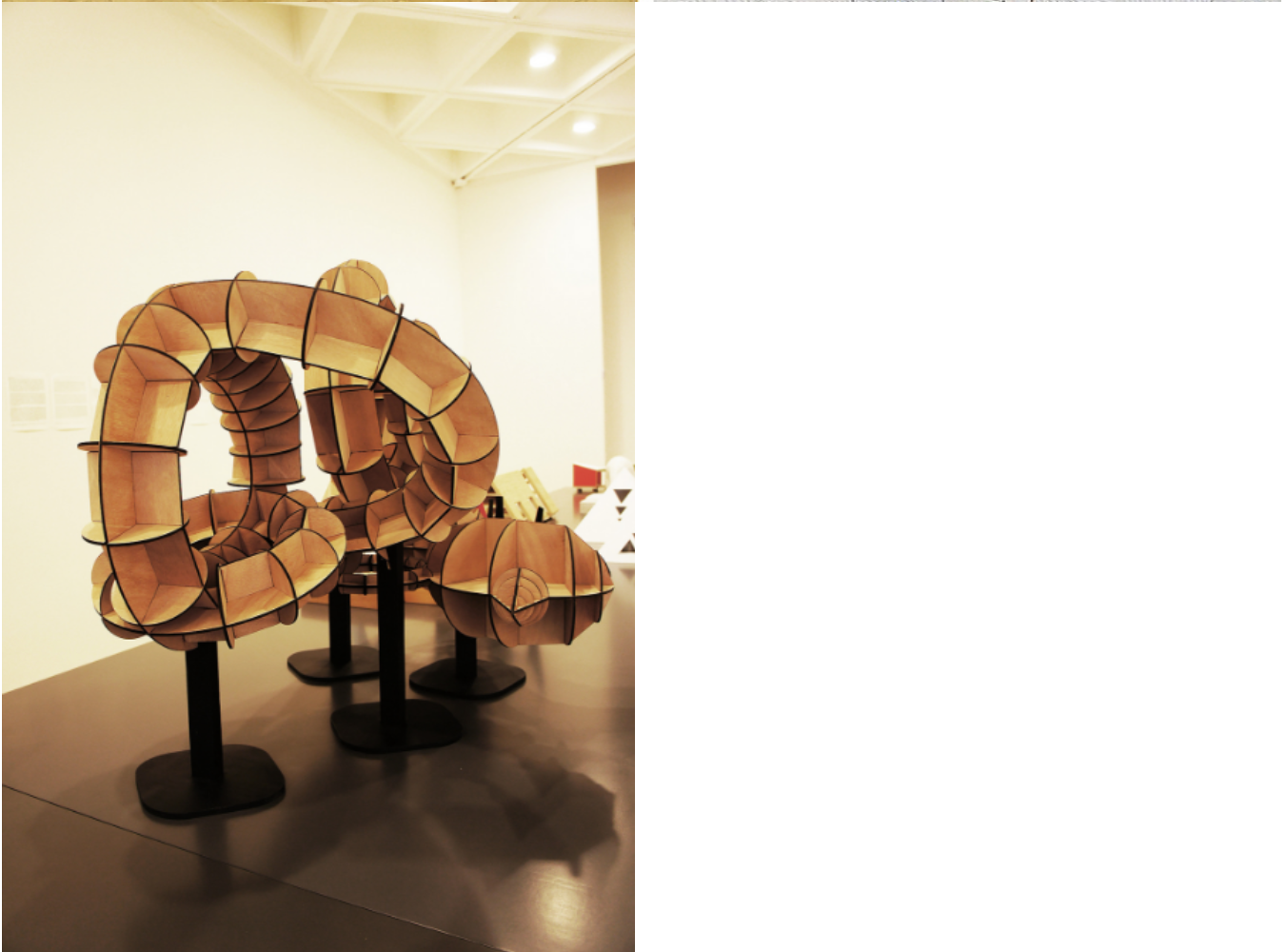 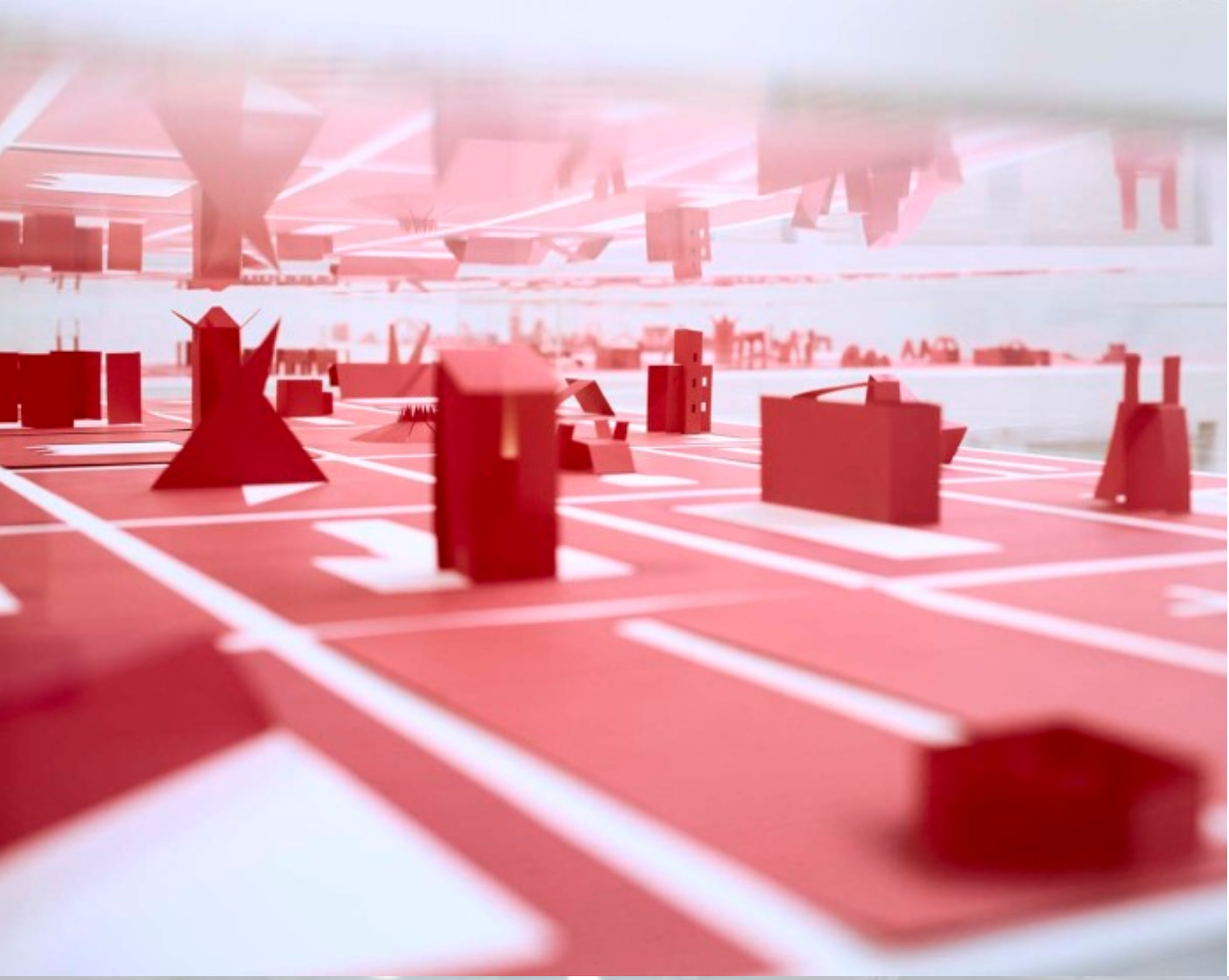 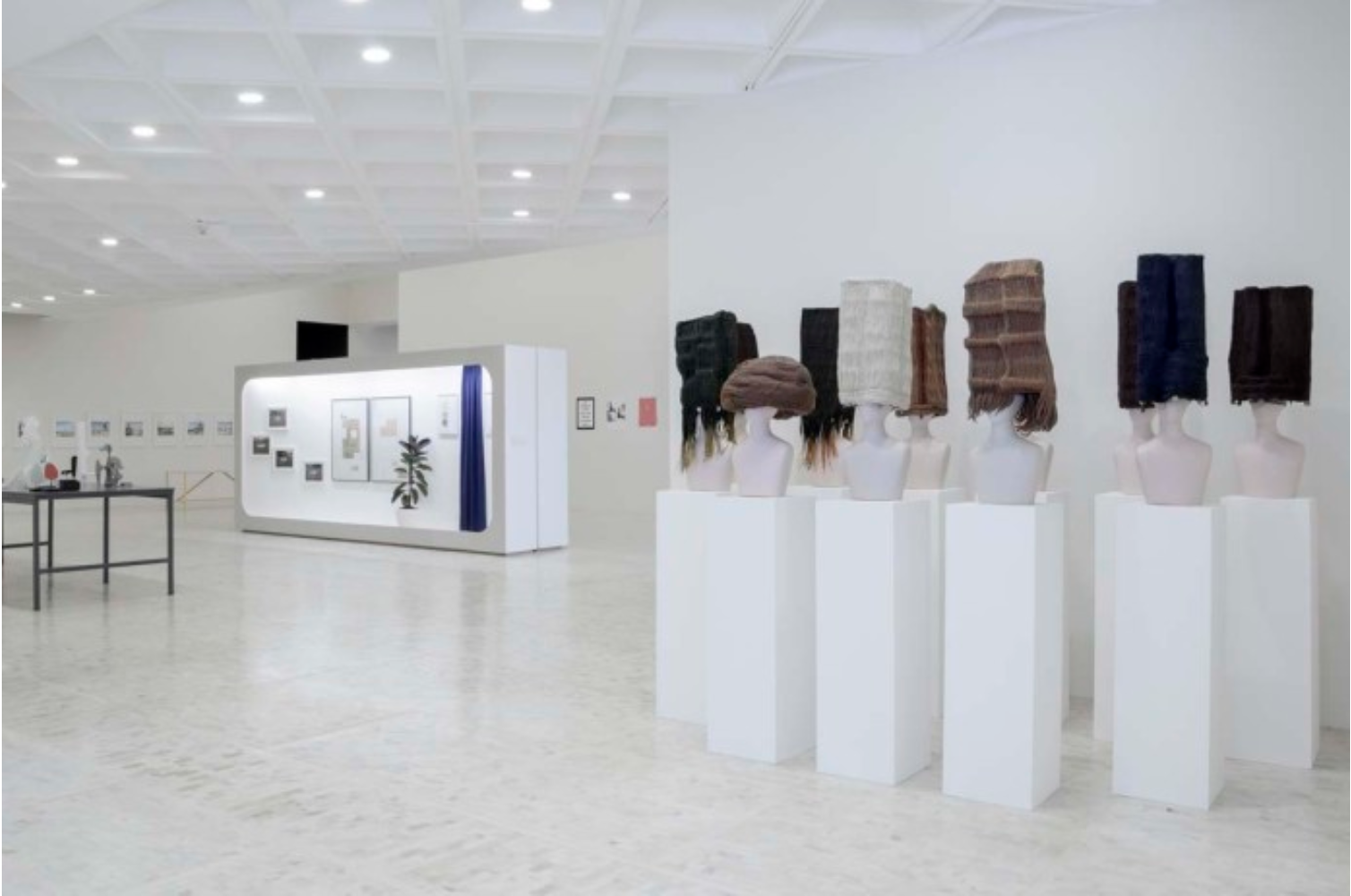 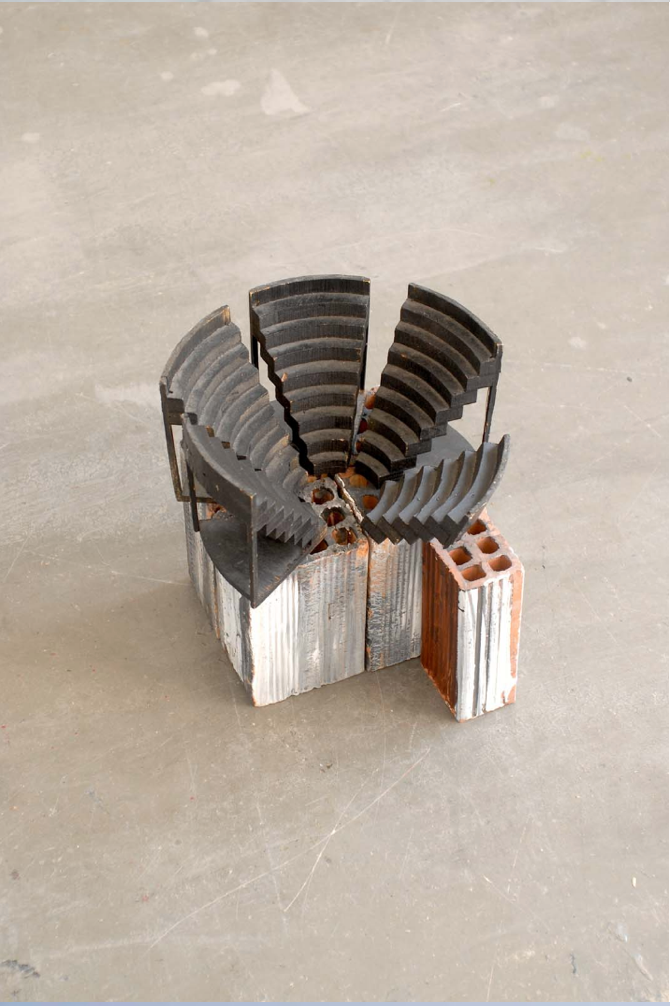 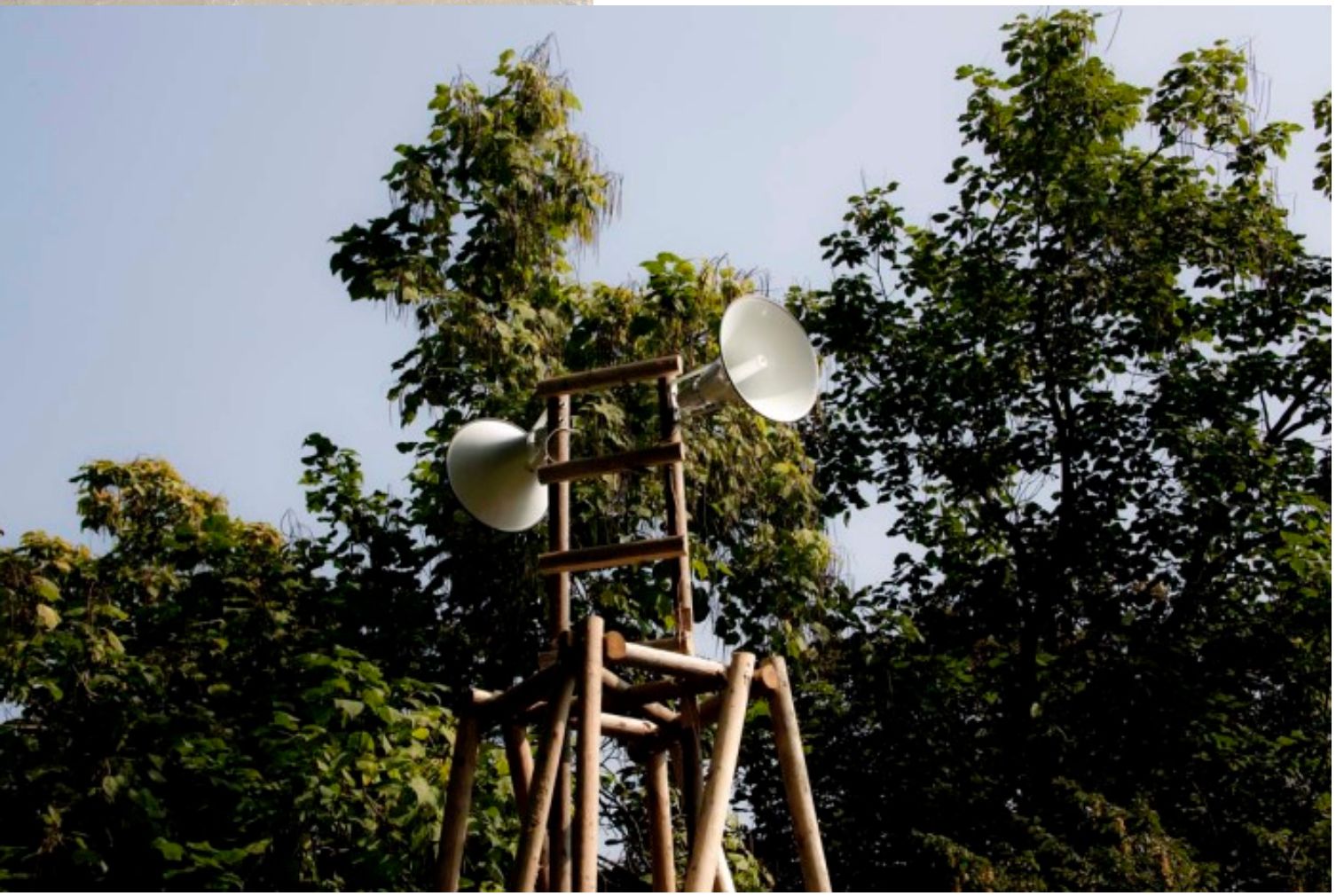 Theater of the World

The theater of the world examines the work of different artists interested in architecture as a place of political and social representation. In the midst of theatricality and propaganda, each city is reimagined and rebuilt as a result of a show. Whether it's boosting tourism, fulfilling political promises or encouraging nationalism, the architecture of a city is often decorated to show progress. From the representation of nations at nineteenth-century world fairs to post-war urban renewal projects, buildings are constructed as artificial monuments that later become obsolete despite disguising urban reality. Rather than revealing the failed utopias of the past, this exhibition reflects on the world as a stage, where monuments, palaces, ruins and social housing projects coexist and renew under the same facade of nation and apparent development."