The Air is Blue

Luis Barragán’s house, Louis Kahn wrote after visiting it, is a place that “could have been built a hundred years ago or a hundred years from now.” So, in more ways than one, is The Air is Blue, an exhibition orchestrated in the master's house and studio by Hans Ulrich Obrist and Pedro Reyes, over the course of three years. The ever-growing list of participants comprised at the end forty-seven artists and contributors, including Francis Alÿs, Daniel Buren, Gilbert & George, Dominique Gonzales-Foerster, Joseph Grigely, Rem Koolhaas, Lygia Pape, Anri Sala, Ettore Sottsass, Rikrit Tiravanija, and Niele Toroni. Their interventions collided visions and conversations about poetry, urbanism, music, sexuality, art, and architecture. A catalogue was published in 2006, but never circulated. After ten years, this reprint consists on an integral black-and-white scan of the original book, with a small appendix of previously unpublished images and a new afterword written by Reyes. All on blue paper. 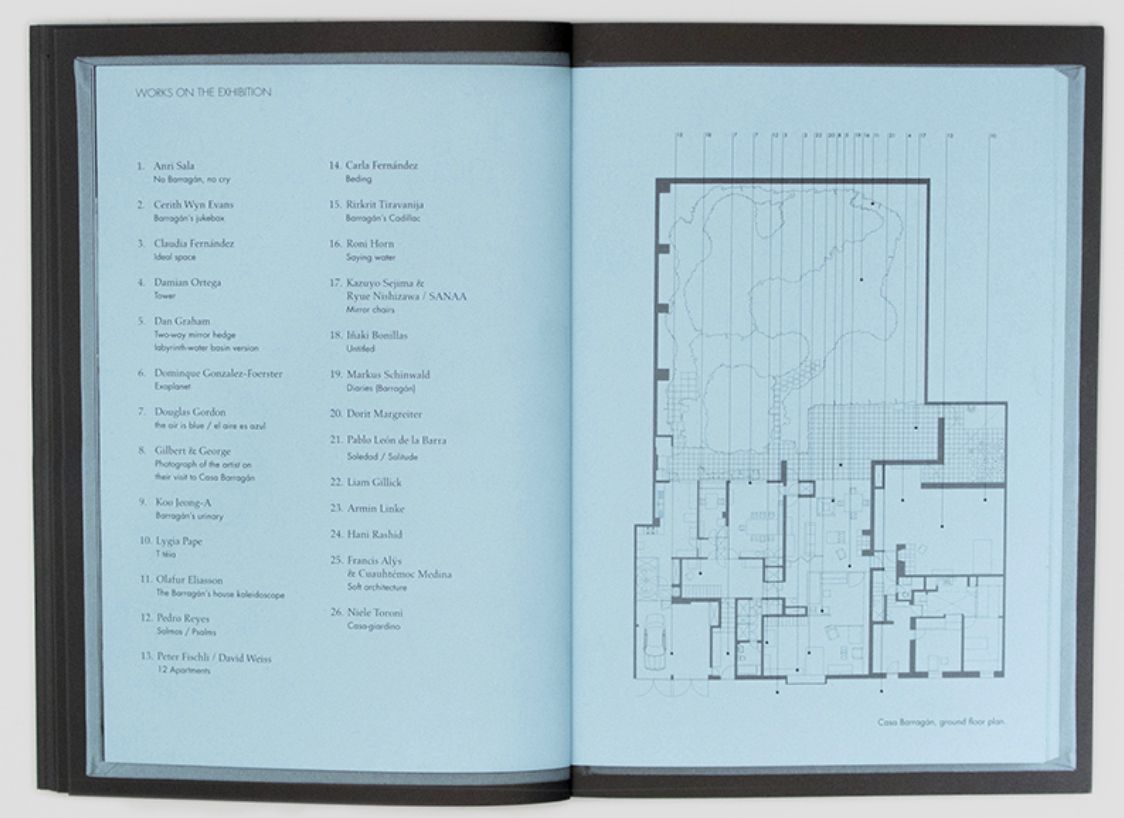 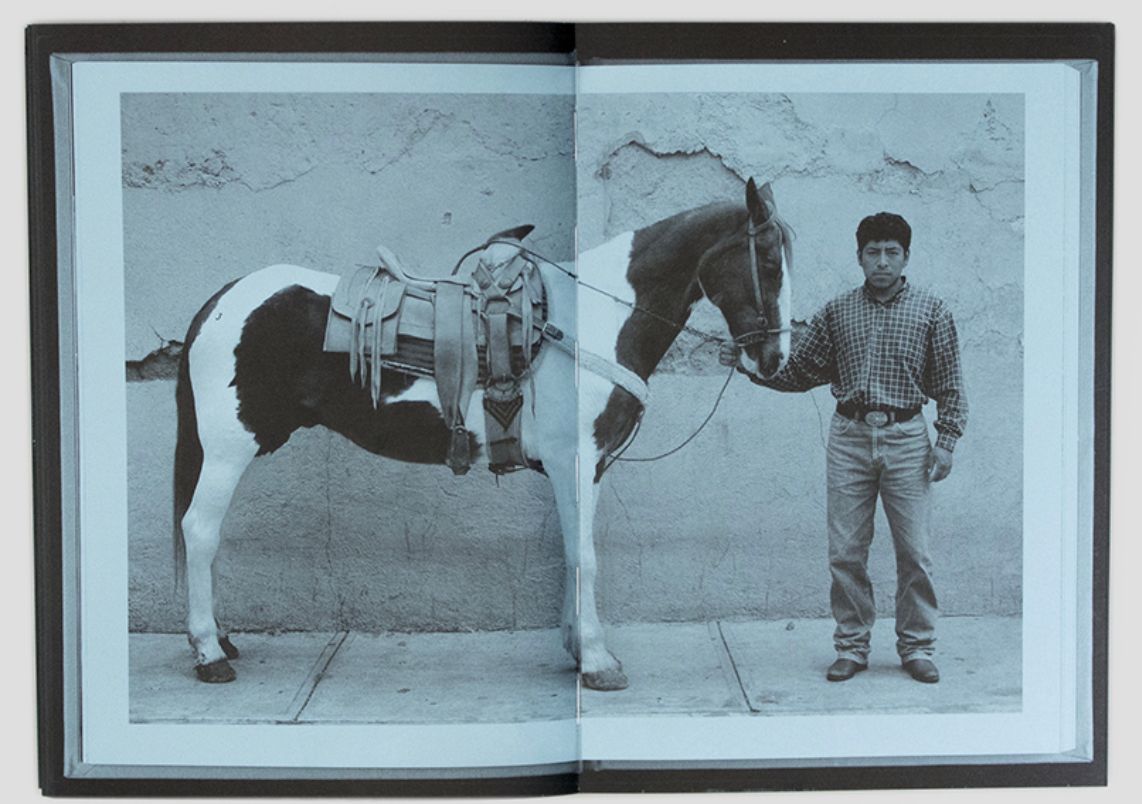 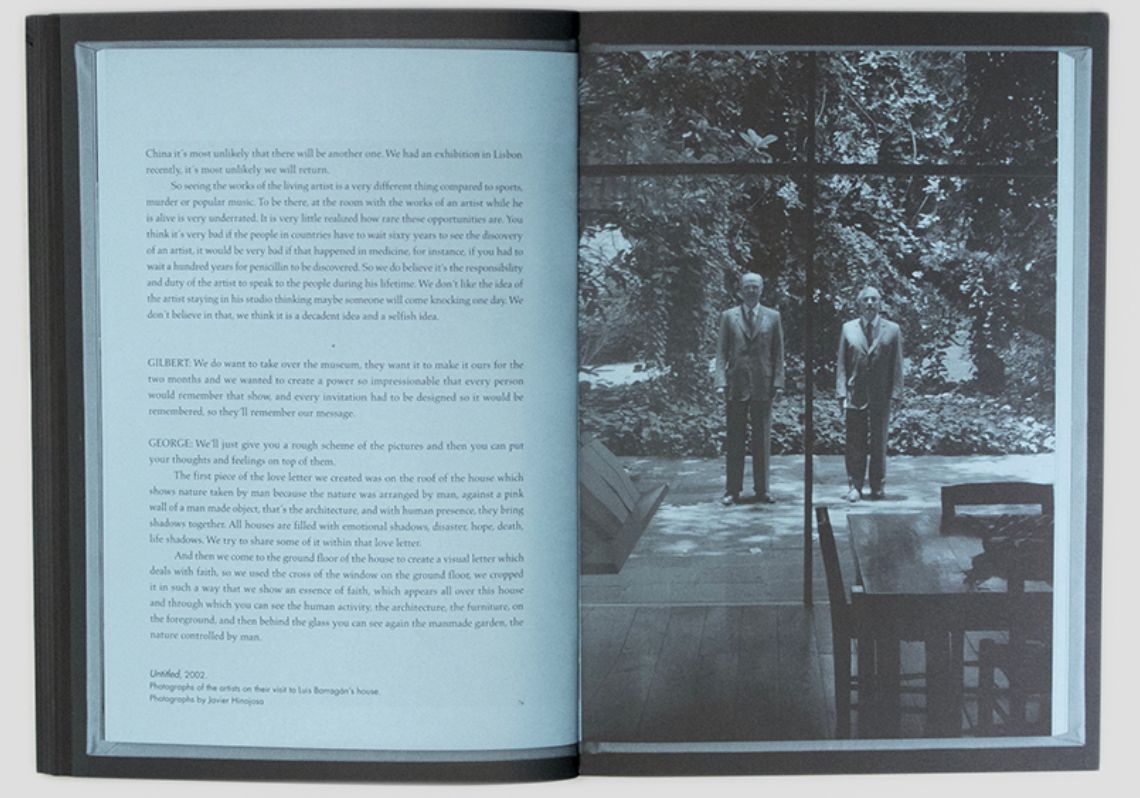