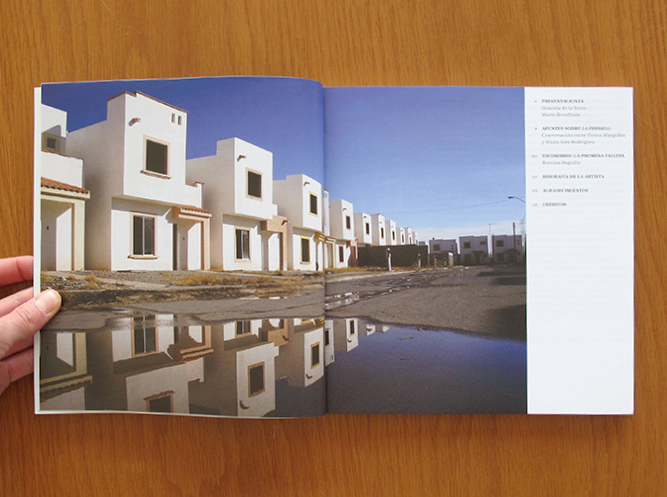 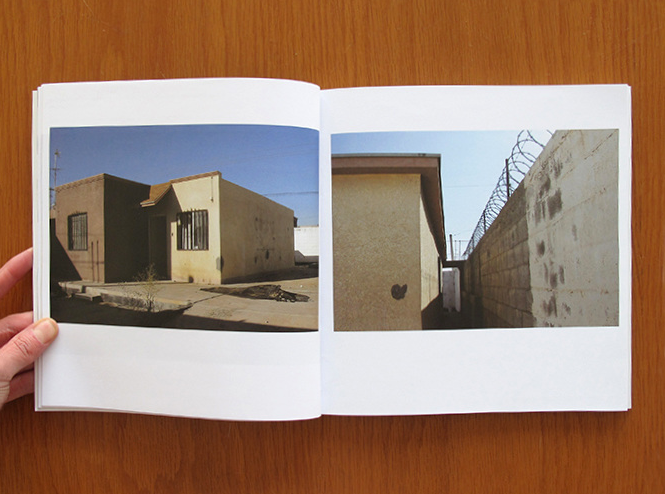 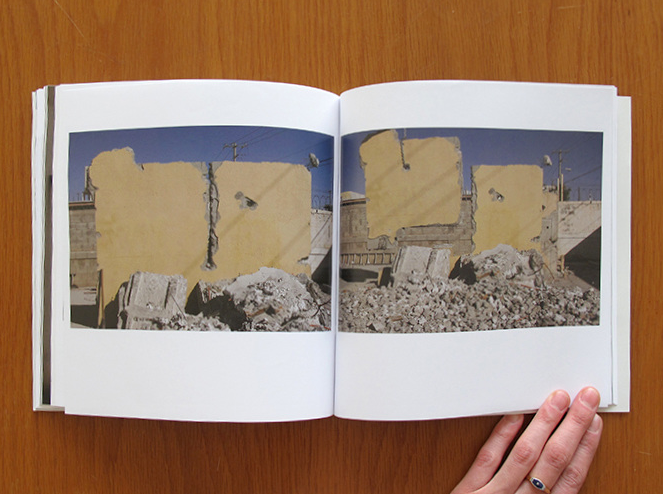 The present work emerged as an artistic manifestation at the time when Teresa Margolles was involved in the investigation of the most critical and violent areas of reality in Mexico. Reflecting on the photographic record made in Ciudad Juárez, Chihuahua between 2009 and 2010; Margolles visualized the idea of this performance as an attempt at an aesthetic approach to critically influence the context in which one lives. Thus, she was able to display every photograph and every wall reminiscent of the failed promise of a home as a dream of entire families. Consequently, the artist became involved with the piece, not before offering a transcendent response to a human drama of unimaginable social characteristics and managed to expose a site-specific work that invites reflection on space politics.The promise, part of the horizon of unfulfilled promises consists, in its first phase, to work with one of the abandoned houses of social interest of Ciudad Juárez. The house was dismantled to be transported to Mexico City where it was crushed. The process was carried out with extreme care and delicacy as opposed to the systematic destruction and abandonment to which the city has been subjected. The house is assumed as the space that ensures the minimum conditions of well-being and protection. In the showroom the installation is activated by a group of people who collaborate by moving the remains to occupy the surface of the room little by little. The action is performed for one hour each day for six months. A file of the project conformed by videos, texts and articles about the problems evoked in the project, as well as copies of the newspapers of Juárez: El Norte, El Diario, El Mexicano and PM.