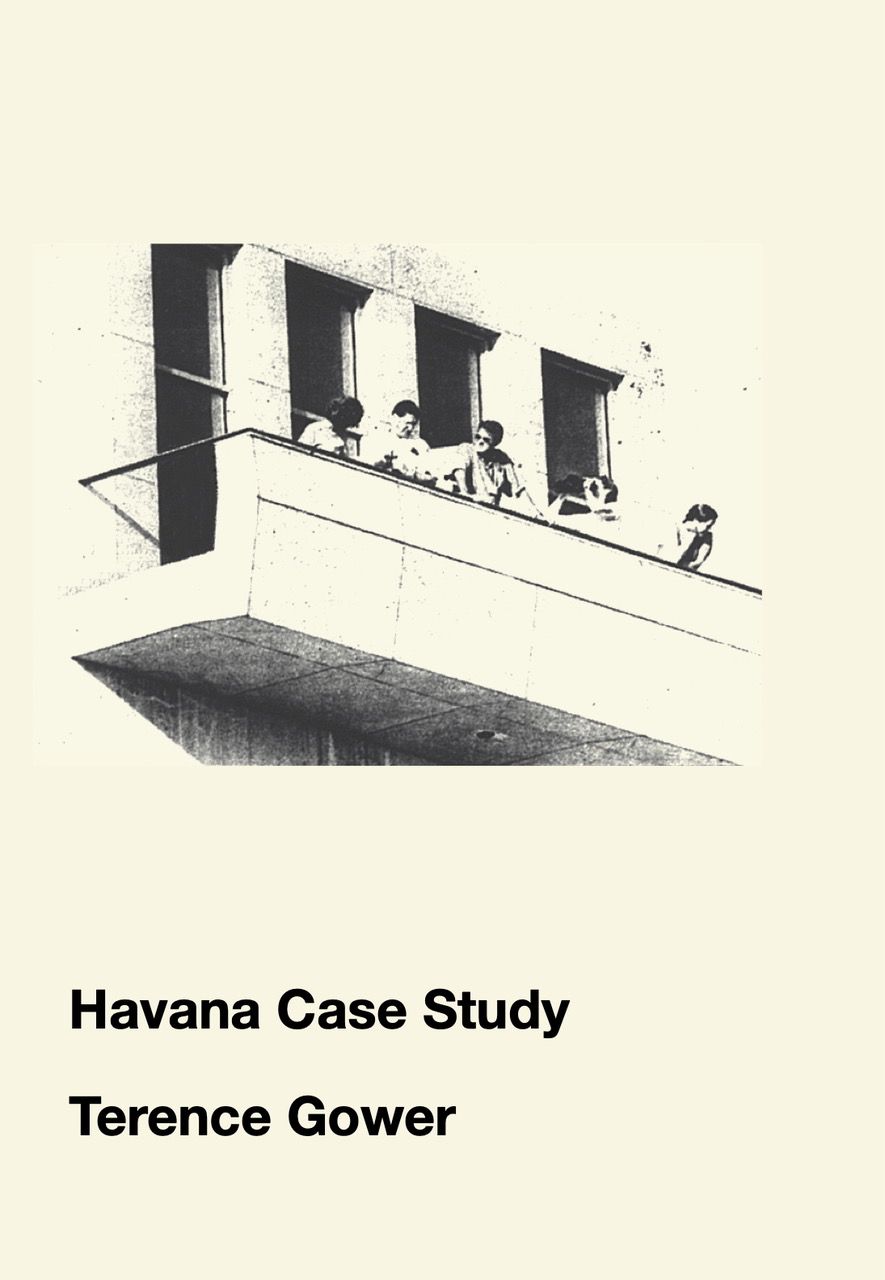 Havana Case Study is the second in a series of installations by Terence Gower that use American diplomatic architecture as a lens through which to analyze US international relations (the first work in the series is Baghdad Case Study, 2012), and is based on extensive research in Havana and in US archives. In the late 1940s, the US embarked on an ambitious embassy-building campaign, employing the leading modern architects of the day. Gower's research examines the embassy programs attempt to represent the aspirations of a government and its foreign policy through architecture, and how both the function and meaning of embassy buildings have been altered by the US and host governments over the course of their existence. Published on the occasion of the exhibition of the same name at the University of Chicago, curated by Jacob Proctor.