Contre-Histoire de la Séparation is based on the eponymous film by Etienne Chambaud and Vincent Normand, which it translates in the space of the book. The voice-over in the film has been made into a one-edition book, which was rephotographed according to the technique the authors used to make the film. The outcome is a photography book that is as much a text document than an imaginary scene. 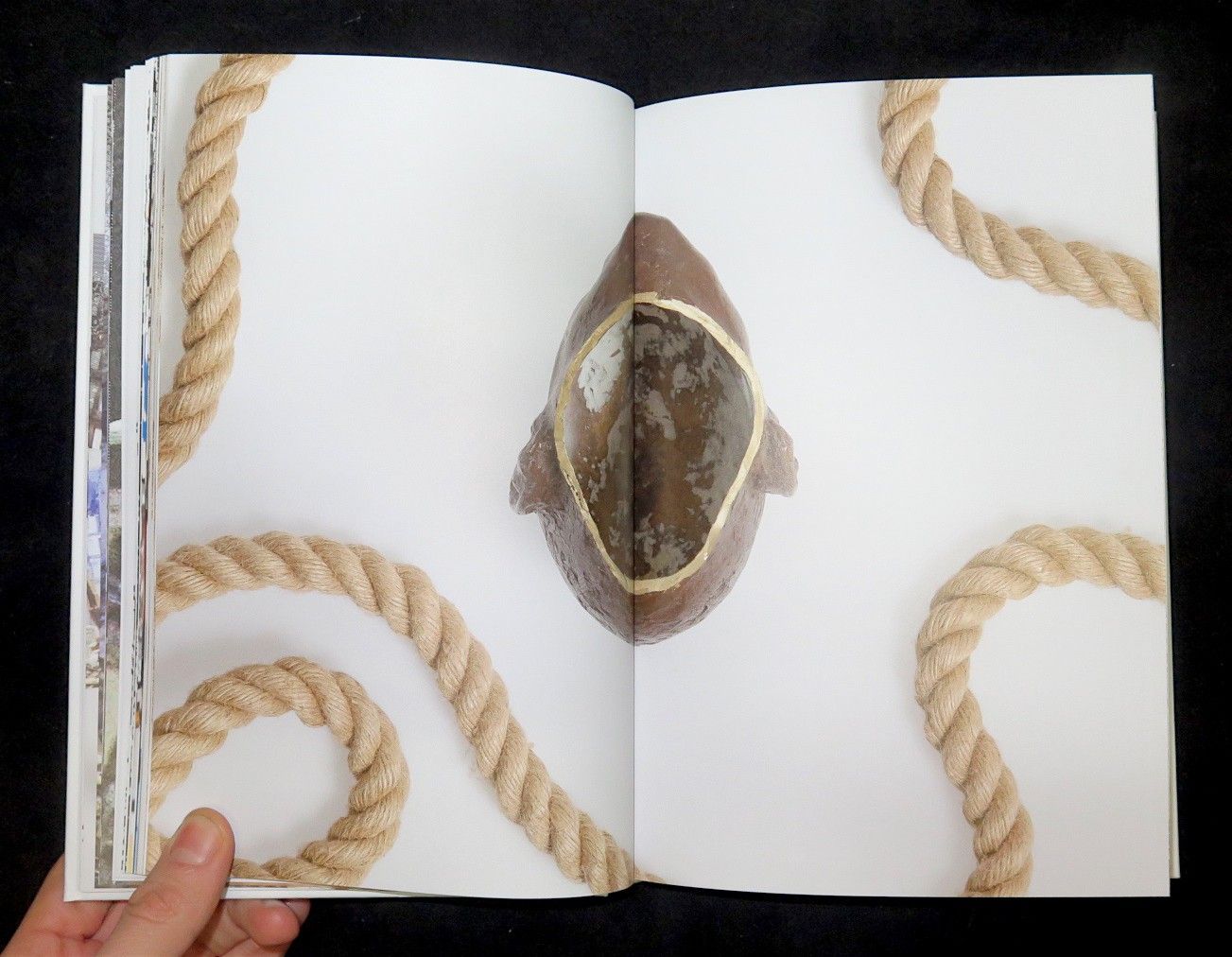 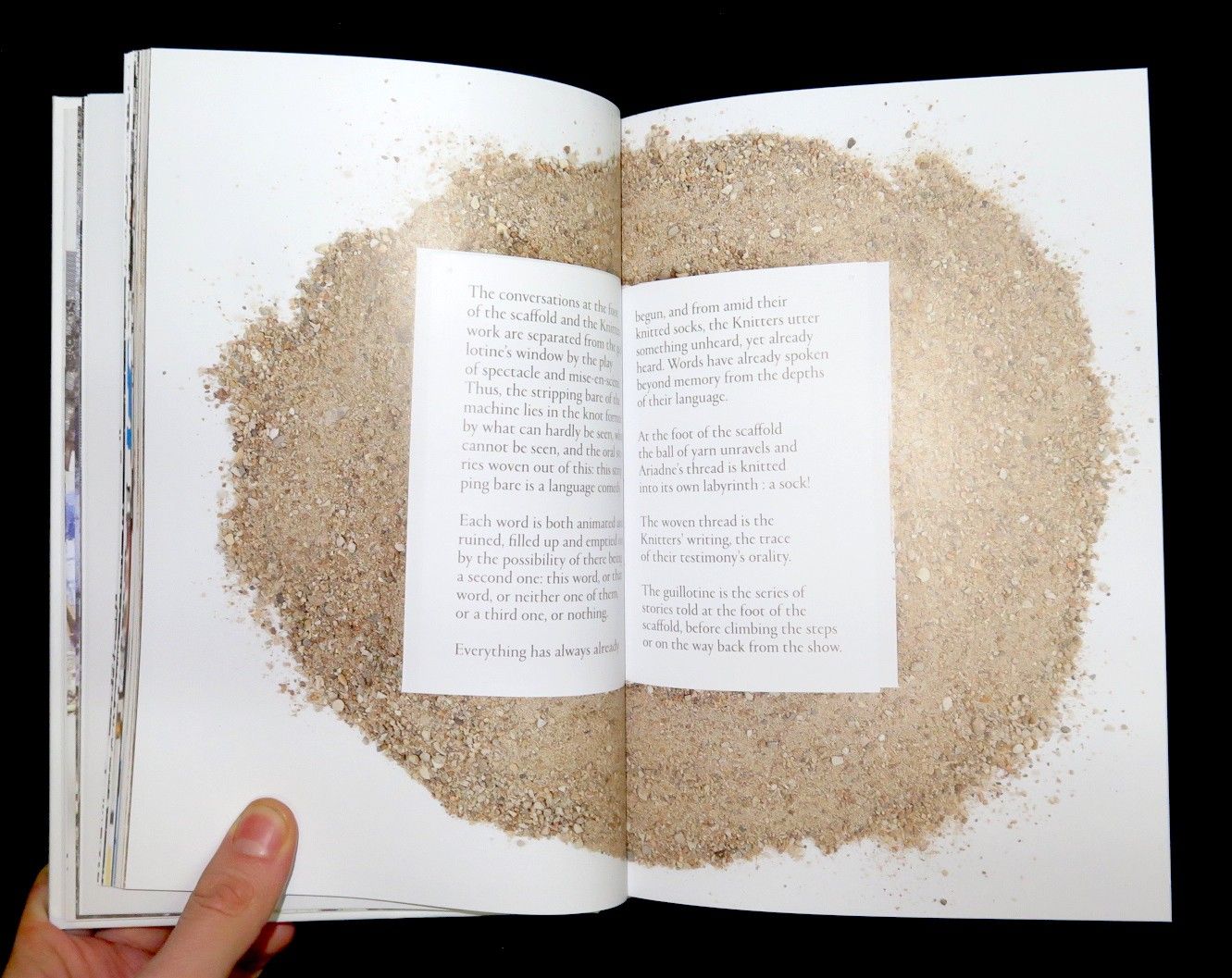 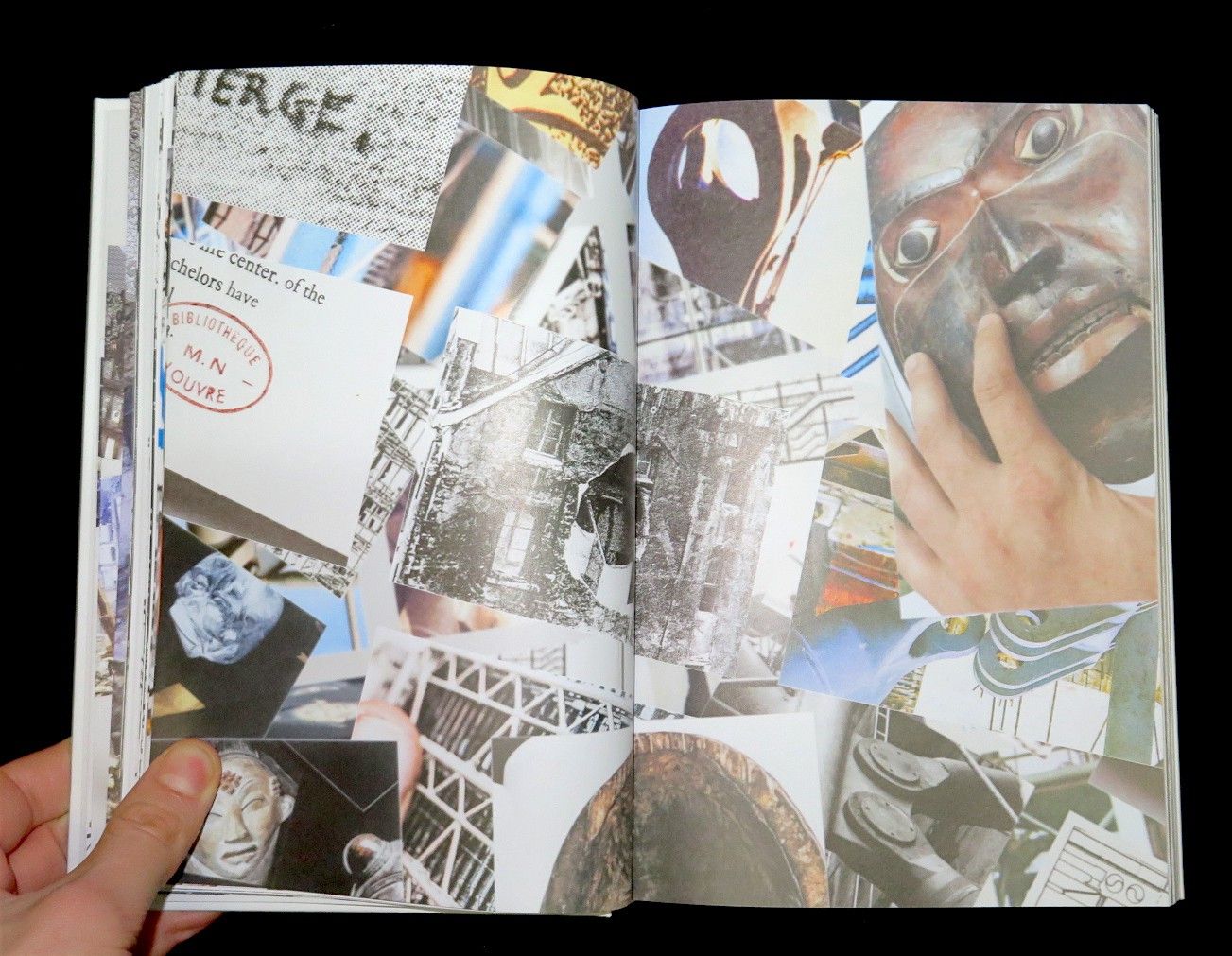