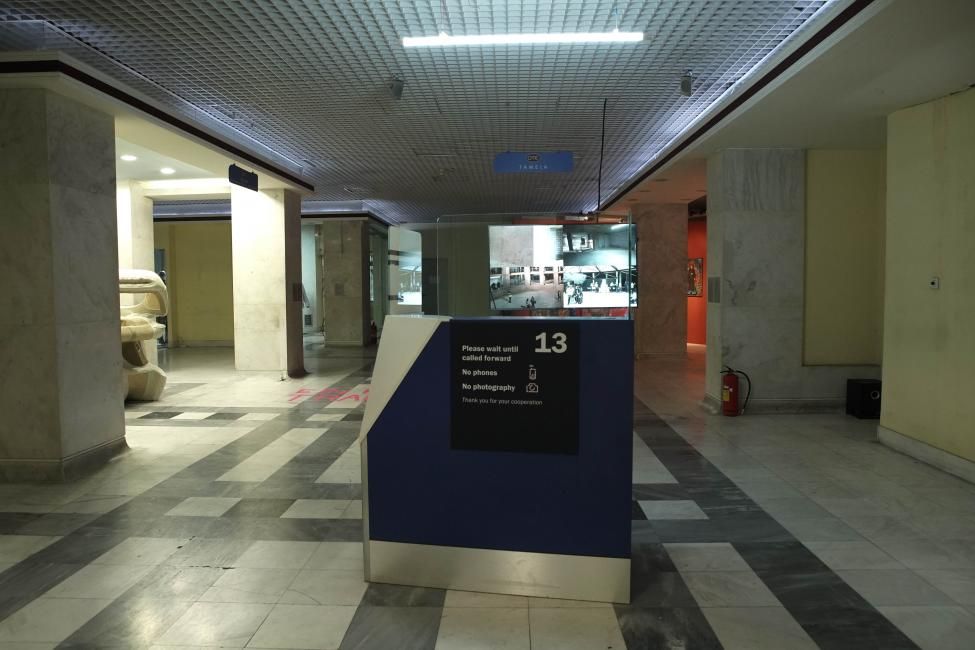 Yuri Pattison in the Athens Biennale

We are proud to announce that Yuri Pattison will be part of Athens Biennal 6th edition, which will take place from October 26 to December 9, 2018. Under the title ANTI the biennial addresses the questions “How is opposition developed?” What kind of identities will it forge? ANTI deals with the phenomena of normalization of opposition and non-conformity, from politics to web culture, from videogames to Netflix, from Žižek to Rihanna. Pattison's project "Public solitude (crisis cast) - border force" will be part of this exploration. Throughout his career, the artist is focused on the creation of scenarios and environments, making use of network technology as a method to place hidden architectures and power systems. The fall of 2018 will mark a decade of crisis in which Athens has been an incubator of revolts, opposition, reaction and regression. In 2017, the Athens Biennial organized a series of performative events under the title Waiting for the Barbarians, and declared a strategic postponement of AB6 in a year of "Active Waiting". "Active Waiting" was thought of as a playful exercise in the political imagination of large-scale periodic exhibitions, and functioned as a prelude to ANTI.