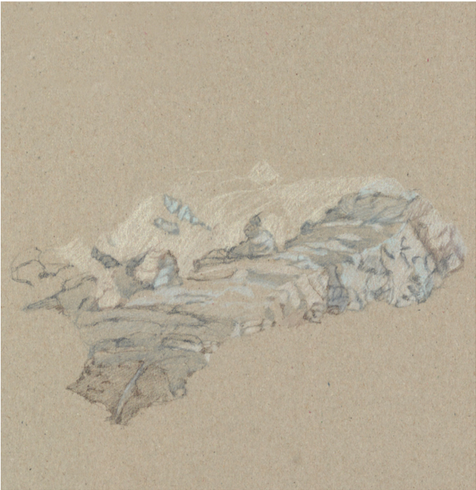 On Glaciers and Avalanches

Climate change, deglaciation, and changing water levels are constants in d Irene Kopelman´s work. The exhibition On Glaciers and Avalanches that will take place at the ETH Zurich, in Switzerland; gathers some of the pieces from his expeditions to glaciers, from the project with the same name, that happened between 2012 and 2014 in collaboration with the Institut Kunst in Basel, Switzerland. His drawings, produced outdoors, are the result of artistic explorations by scientists studying glacial change and its impact on the environment; resulting in fascinating images influenced by the beauty of natural phenomena and registration methods of the scientific field.