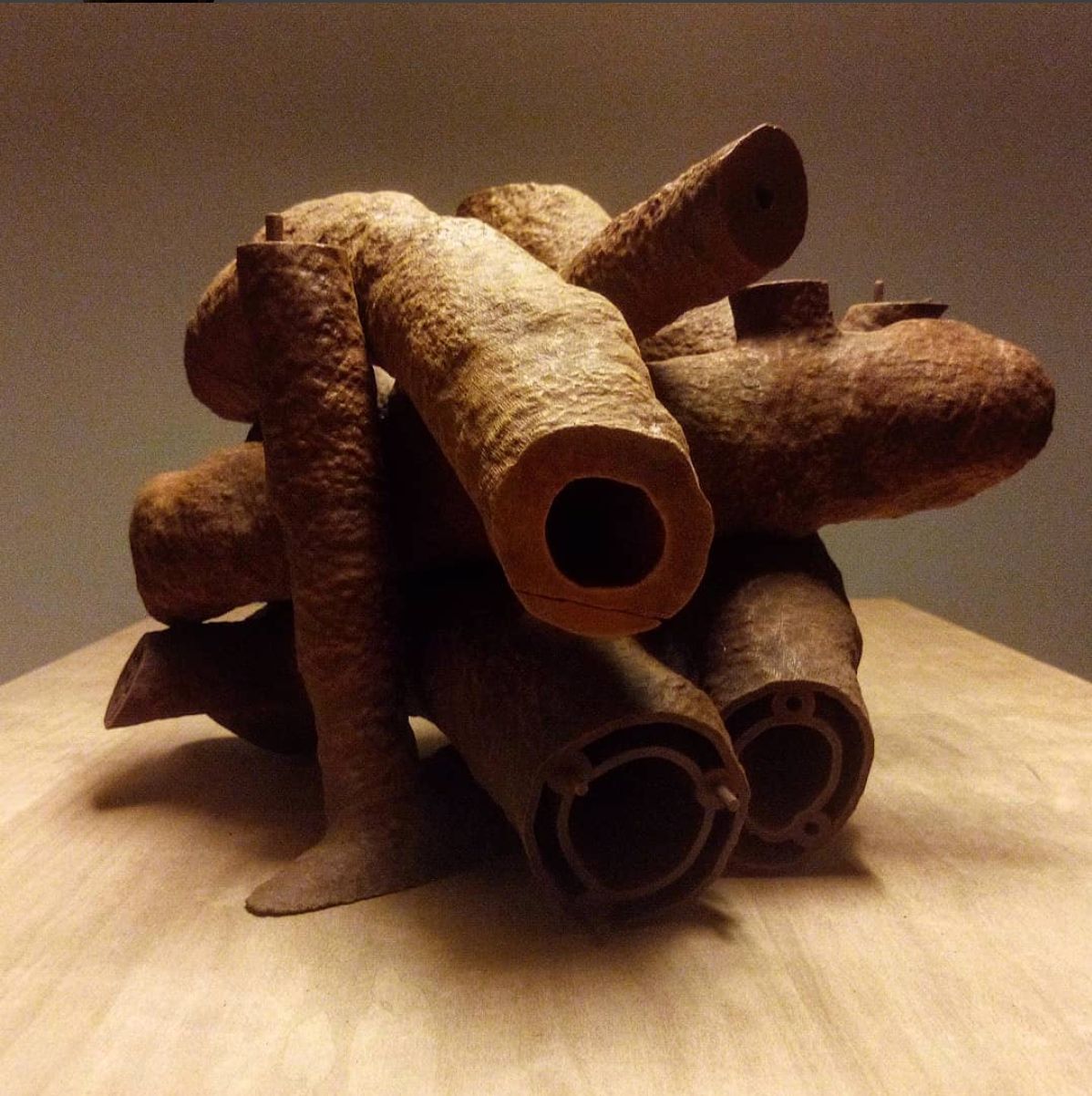 Nicholas Mangan at the Taipei Biennale

Thrilled to announce that Termite Economies by artist Nicholas Mangan is part of the 11th Taipei Biennale. Co-curated by Mali Wu and Francesco Manacorda the biennial is titled: Post-Nature—A #MuseumasanEcosystem. Starting 17 November 2018–10 March 2019 . The controversial sculptures of Nicholas Mangan stage a convincing performance of human exploitation and nature. For Mangan, nature is not what it seems. In fact, it is the opposite, since it questions, fabricates and interrupts what we identify as natural. In this project, the artist distills the turbulent nature of growth and decomposition, Mangan unifies the organic world and the synthetic world, both in content and technique, in an attempt to control and resuscitate the natural. In Post Nature—A Museum as an Ecosystem, the curators will use the exhibition to reconsider the museum as a social model. In the most conventional forms, exhibitions grow quickly, occupy a limited time span, and have little ability to sustain their reach, while museums instead develop slowly and organically, respond carefully to their environments and preserve their own longevity. The curators mention, if too rigidly confined by an architectural and conceptual framework, a museum can become an isolated space for art contemplation, rather than remain open to constant ecosystemic transformation, osmosis and growth. With the curatorial concept and the participating projects responding to it, this biennial aims to investigate how the museum as an institution exists as, and within, a social, cultural, economic and political ecosystem.