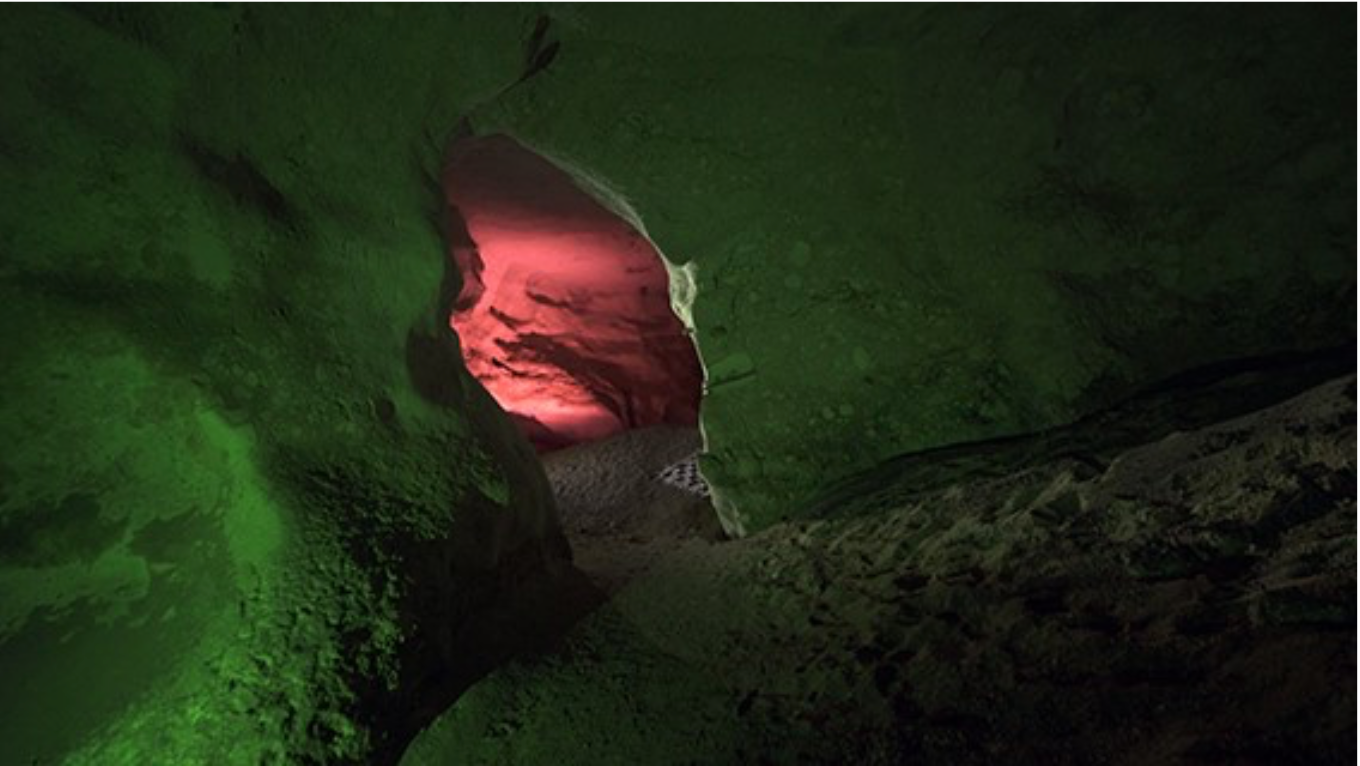 This is an open invitation to the presentation of the Naj Tunich book by Pablo Vargas Lugo on Friday, November 16th at the Siqueiros Public Art Room at 6:00 p.m. Participants: Pablo Vargas Lugo and independent curator and researcher Rosina Cazali. Naj Tunich was discovered accidentally in 1979 in the Guatemalan region of Peten, the cave houses the most sophisticated and extensive examples of Maya rock art known so far. In 1989, an incident of vandalism caused its definitive closure to the public. Since then, the paintings and their damage are preserved in the darkness of a fragile environment. This publication accompanies the homonymous show by Pablo Vargas Lugo that is presented at La Tallera, Cuernavaca, until November 18 and is the result of the expedition carried out by the artist in the company of Michel Blancsubé, curator of the exhibition, writer and spelunker; Megan O'Neil, curator specialized in Mayan art and archeology; James E. Brady, pioneer in the field of Mayan speleological archeology; and Rafael Ortega, cinematographer. Along with the perspectives of Rosina Cazali, curator and researcher, and Sandra Rozental, social anthropologist, the book examines the evolution of the cave, the relevance of its findings, as well as our connection with ancient and modern rituals, the link with urban codes such as the graffiti, and the actuality of experiences lived in secret for over a thousand years. 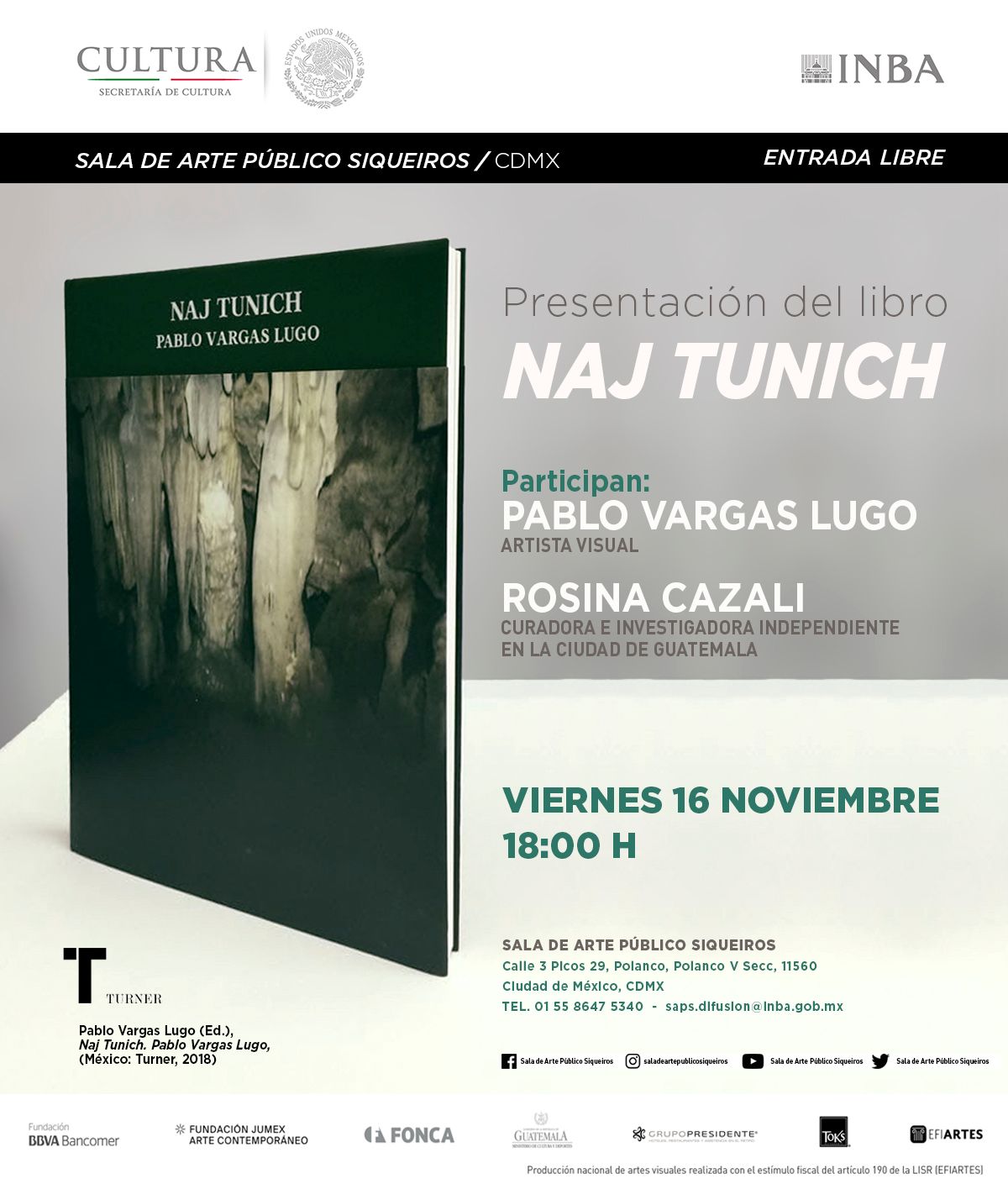