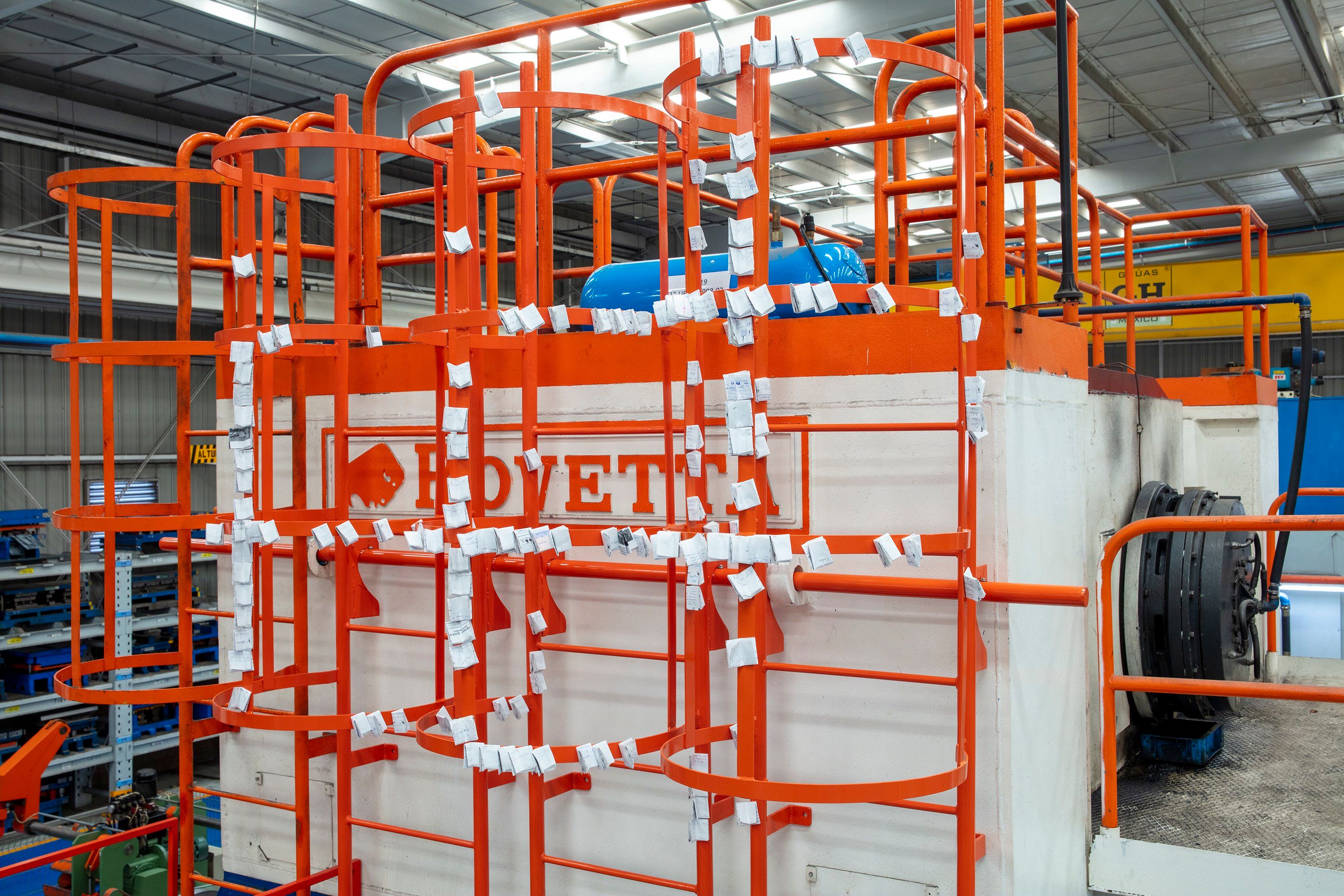 Granted by Fondazione Ermanno Casoli (Fabriano, Italy), this year the prize was carried out for the first time at ElicaMex (Querétaro, Mexico), where Satorre developed the project "Pelusa" [Fluff].

We are pleased to announce that artist Jorge Satorre (Ciudad de México, 1979) is the recipient of the XIXth edition of the Ermanno Casoli Prize. Granted by Fondazione Ermanno Casoli (Fabriano, Italy), this year the prize was carried out for the first time at ElicaMex (Querétaro, Mexico), where Satorre developed the project "Pelusa" [Fluff], curated by Francesco Pedraglio and Marcello Smarrelli.

The 19 engravings belonging to this work, along with a book gathering every stage of the project –designed by Gabriel Pericàs and distributed by Biel Books– will be presented on January 19th from 5pm to 8pm at LABOR, in Mexico City.

Within this project, Satorre appeals to his interest in the dialectic that occurs between industrial and artistic production, and he reflects about the nature of traces left by workers on the products they help creating: "Pelusa" [Fluff] stands for that involuntary yet unavoidable personal residue that remains present in any production process, a surplus that is impossible to completely eradicate. The artist focused on the contrasts between personal expression and rules; instinct and quality assurance; subjective proposals and functional standards.

In a process that involved the participation of over 70 ElicaMex employees, the artist created 19 engravings from live drawings made to document a series of moulds used to make kitchen hoods, namely matrixes that had become unusable due to deterioration and changing market needs. The engravings were produced using scrap metal plates from the same obsolete matrixes. Additionally, Satorre made four large metal sculptures on which he placed, folded, a selection of 'suggestions' made by workers as part of a program meant to optimize efficiency within production lines, that were eventually rejected. Designed as continuations of the pre-existing stairs, protective fences and pillars, the sculptures were mimetically integrated into the interior of the factory, thus becoming formal residues of machinery that has permanently lost its original functionality.

Finally, Jorge Satorre brought together the results of the project in a book –a hybrid between a catalog and an artist's book– which presents the 19 engravings along with a photographic tour that documents the presence of the sculptures at ElicaMex plant. The format of this publication imitates that of a traditional engravings book, thus suggesting a further key to interpreting the project, which can be identified in the personal and emotional relationship developed by the artist with the pieces he created, the factory space and the people who work there. 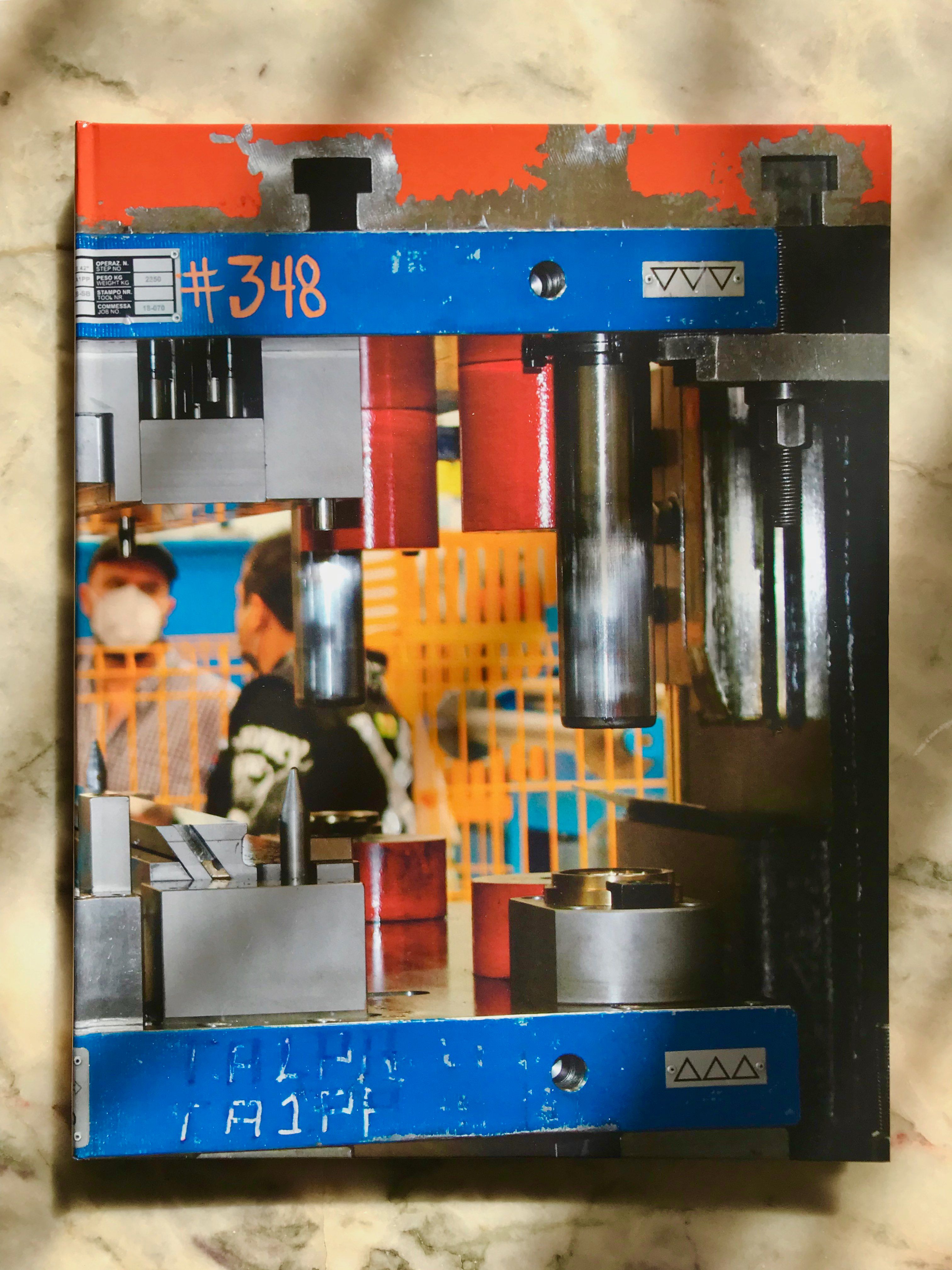 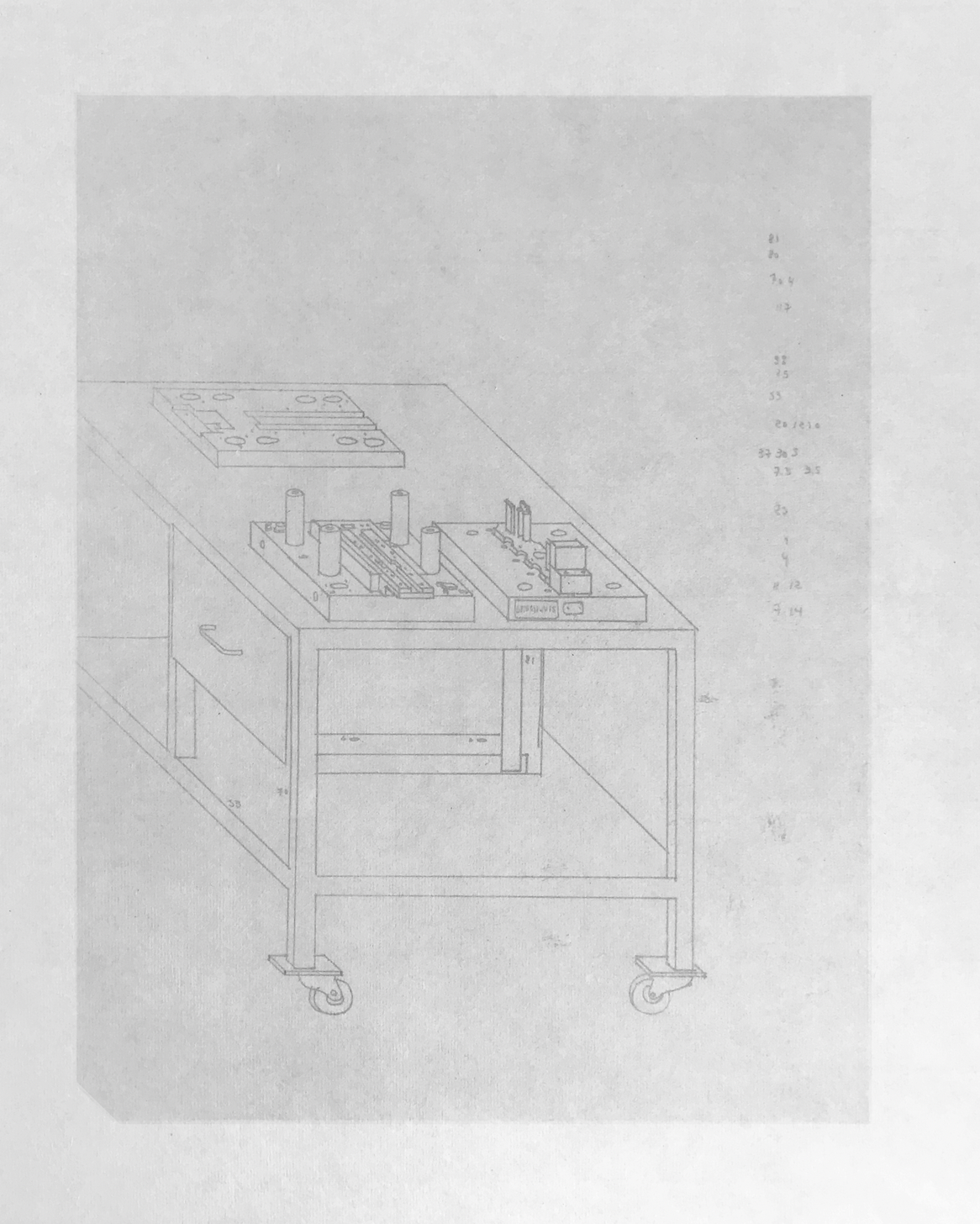