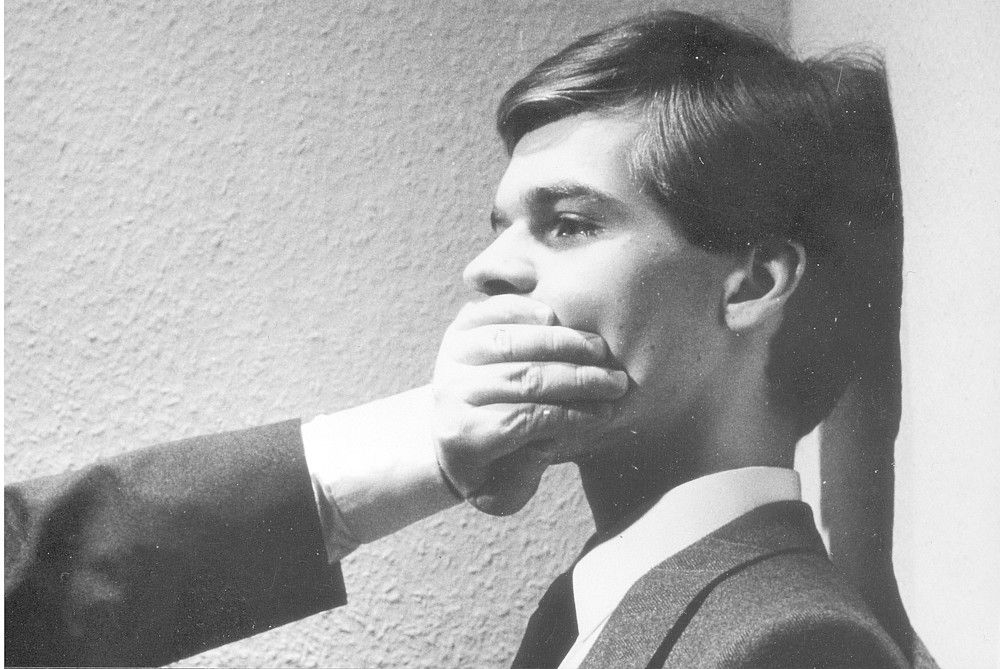 Jan Peter Hammer is part of Klassenverhältnisse - Phantoms of Perception at eh Kunstvereinhh in Hamburg. The starting point oft he group exhibition #ClassRelations is the eponymous film by Jean Marie Straub and Danièle Huillet from #1984, an adaption of Franz Kafka’s novel fragment The Missing Person that tells the story oft he social rise and fall of young Karl Roßmann. In the film, the plot begins in Hamburg, and other scenes that are set in America were also shot here. Phantoms of Perception refers to how artists assume perspectives that persons normally wouldn’t. In the complexly constructed image spaces of Klassenverhältnisse, the camera angle rarely corresponds with our usual viewing habits. The artworks of the show equally provide a view to aspects of coexistence that often lie beyond conscious perception. They are interested in current problems related tot he illusion of a classless society. The exhibition looks behind the mechanisms with which artists in the field of contemporary art expand our space of perception and to the social realities with which they confront is there, examining the phantoms that are currently concerning our society: power relations, causes of a reinvigorated populism, and the apparently spreading fear of social and economic decline.