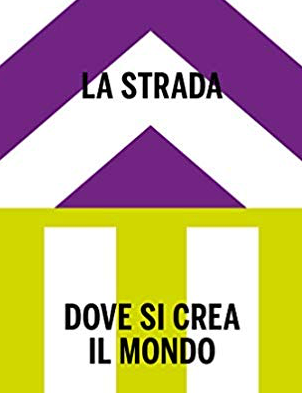 The Maxxi Museum presents its new exhibition “La strada. Dove si crea il mondo ”(The street. Where the world is created) curated by Hou Hanru. In this group show that presents the street as the main laboratory for artists, architects and creatives, Jill Magid participates with “Evidence Locker”, a series of videos made in 2004. Magid spent 31 days in Liverpool where she developed a close relationship with Citywatch (Merseyside Police and Liverpool City Council), whose role is city-wide video surveillance, the largest system of its kind in England. The videos in her "Evidence Locker" were organized and edited by the artist and filmed by the police using public surveillance cameras in the downtown area. Wearing a bright red coat, she would call the police on duty with the details of where she was and ask them to film her in poses, places, or even guide her around town with her eyes closed. The Maxxi exhibition is organized based on themes: public actions, daily life, politics, community, innovation, the role of the institution, fundamental for the understanding of the new functions and identity of the current street. This is analyzed as a constantly changing manifesto of contemporary life, an element of connection and rupture. 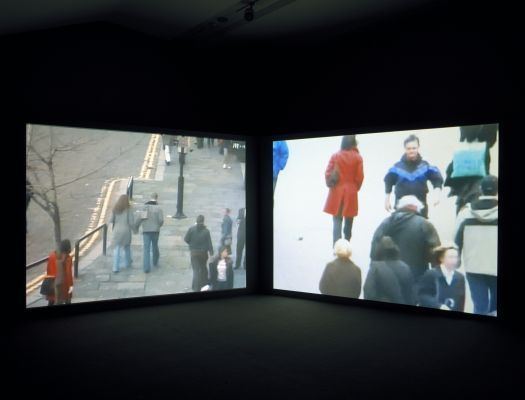 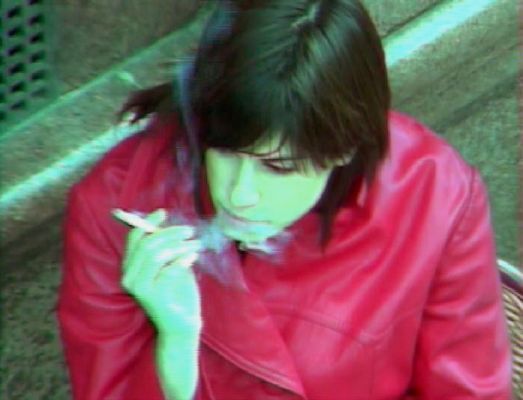