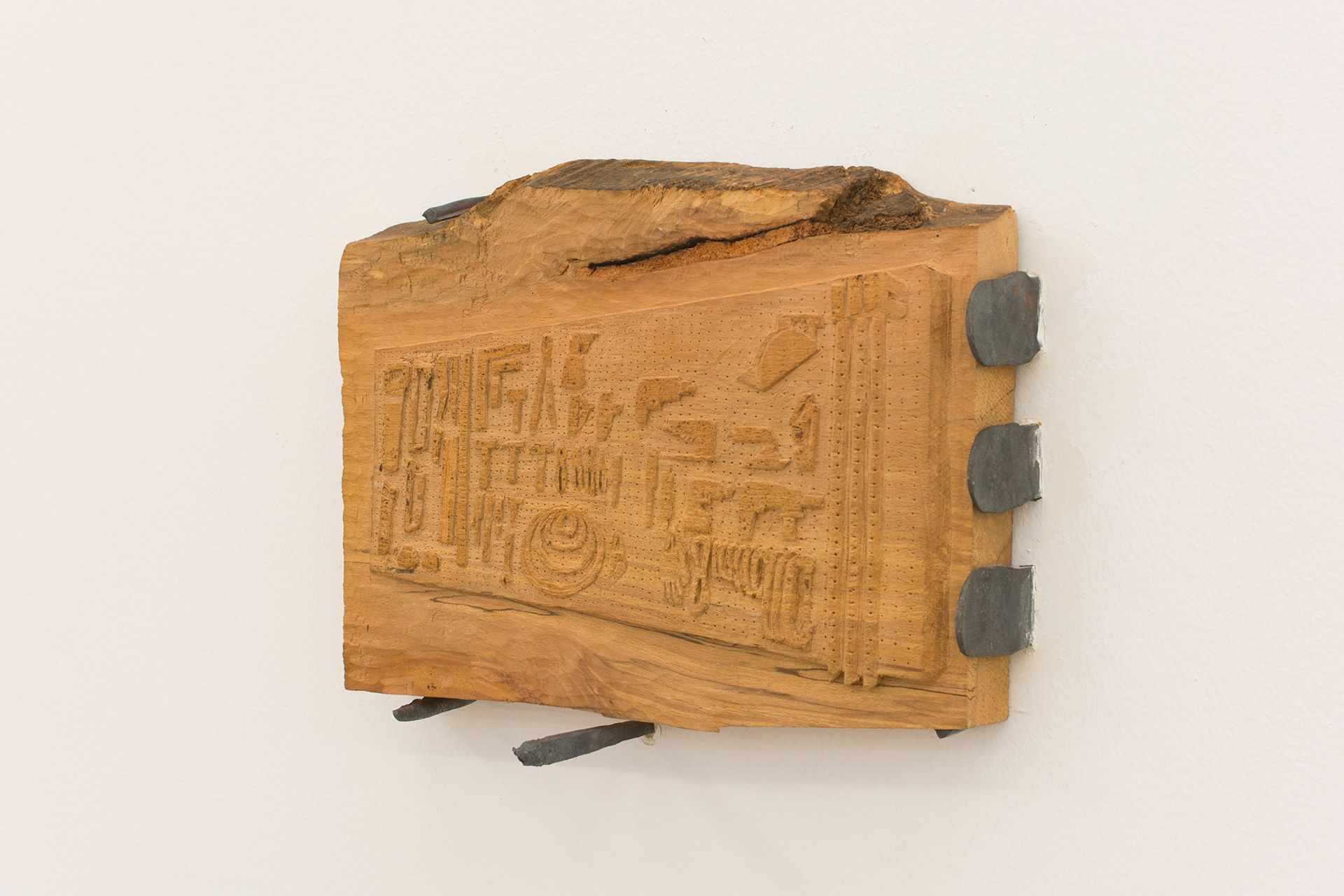 Carreras Mugica will present until July 30, El Nudo.
With the participation of Jorge Satorre and ErickBeltrán.

A knot, a closed structure that serves to hold, obstruct or tie. A unit of measurement, a crossing of several roads or the #zone of the stem where the leaves are born. A knot is also an intangible meeting point between people and things; an intentional complication that impedes the flow of a regulatory system, but at the same time articulates and holds together parts of the system that would otherwise be dispersed. As in all knots, their constituent threads are not linked end to end, but by the middle; Therefore, find a start or end of the year in an interesting task.

This exhibition is precisely a knot that, for a limited time, that communicates in Bilbao diverse art objects that in turn refer to a set of affective and professional trajectories.

This is an absurd act. None of the artists present shares a coherent identity feature, much less fixed or legible. Likewise, the knot deals with the particularities of this moment, the time that corresponds to it as an affective look or as an informed look. Once the exhibition is over, other threads, other stories. In the end, the knots are formed to be untied.