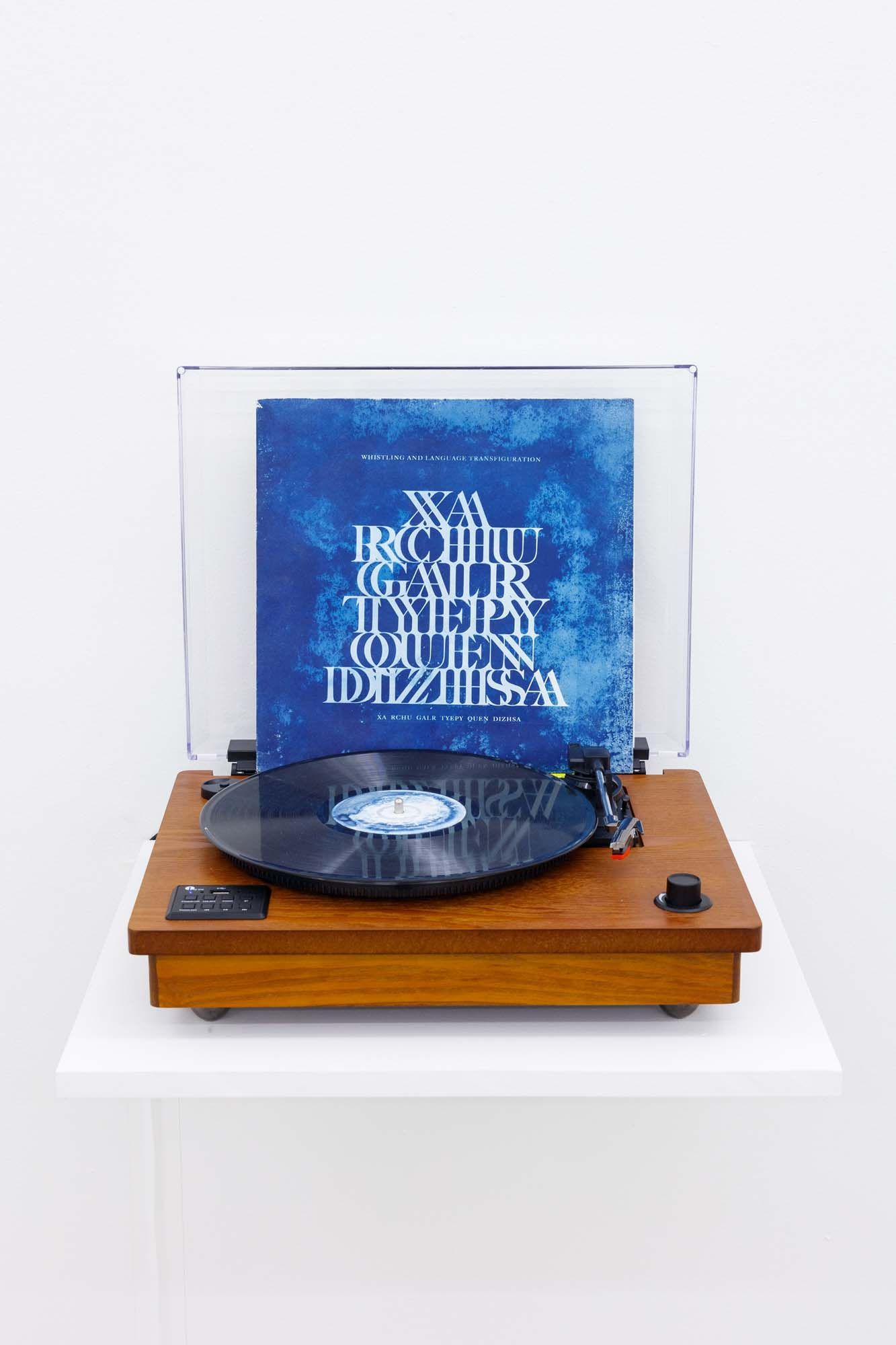 We are very pleased to announce that the DePaul Art Museum in Chicago (IL) has recently acquired two works by Gala Porras-Kim, “Whistling and Language Transfiguration” (2012) and “Notes After G.M. Cowan 10” (2012).

These works explore the whistled version of Zapotec language, spoken in Oaxaca (Southwestern Mexico), which became a tool of resistance to Spanish authority during colonial times. The first one ​​​is a vinyl recording which translates Zapotec spoken words into their accompanying whistles, while the second one is a series of two drawings depicting the whistling postures. Porras-Kim works are both aesthetic and utilitarian: they are capable of serving as a means for an outsider to access information about an unfamiliar culture, and they exist as alternative resources to transmit and archive the Zapotec languages.

Both works can be seen at the DPAM until August 15th, as part of the collective exhibition “LATINXAMERICAN”.

DPAM’s permanent collection is not only used for the museum’s exhibitions and external loans, but also for teaching and research across the city of Chicago. Its mission is to highlight the voices of marginalized and underrepresented artists. 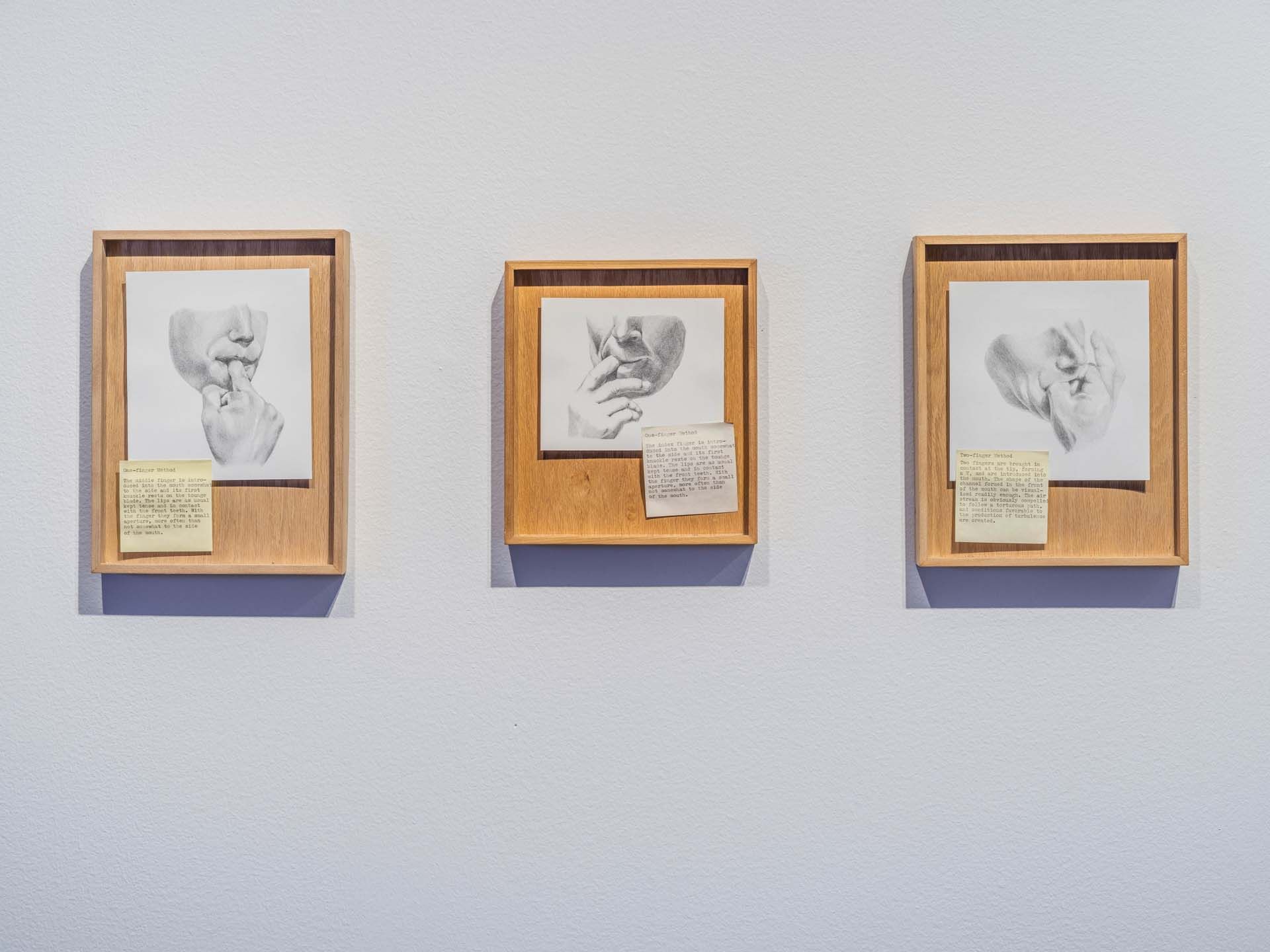