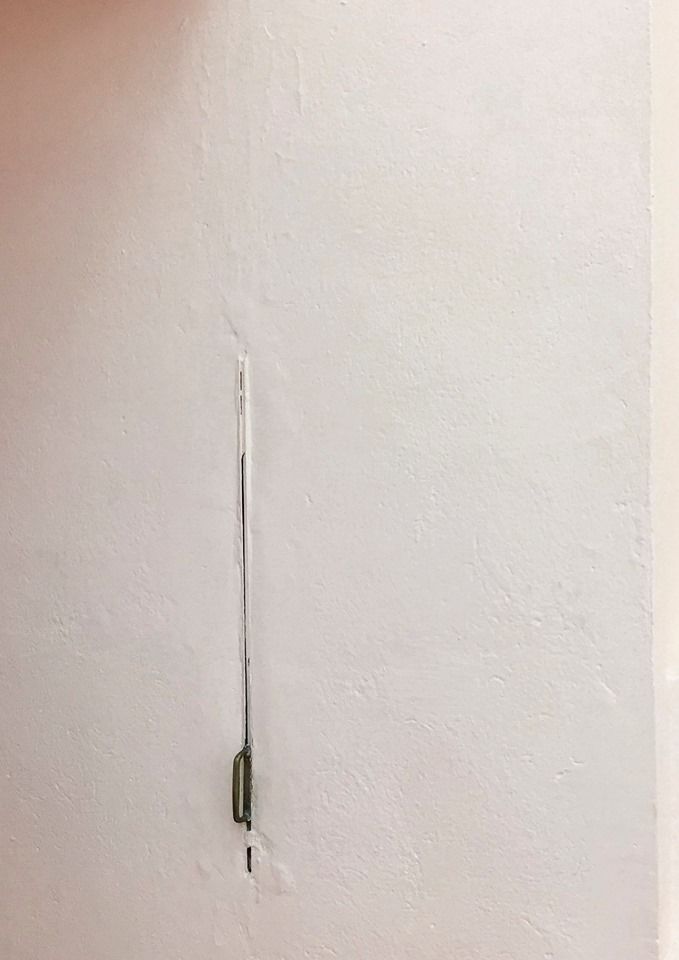 America by Guillaume Leblon at Projecte

Guillaume Leblon creates site-specific installations, sculptures, videos and works on paper or in other media. Through a certain "staging" he loads his objects with metaphorical senses. With a nuanced and intuitive vocabulary, his work explores the physical potentialities of forms and materials. His fifth exhibition at ProjecteSD consists of an installation of new sculptures and drawings.

The title of the exhibition, America, comes from Allen Ginsberg's poem, written in 1956, a significant literary manifesto of political turmoil in the post-Second World War period in the United States after the Second World War.

Leblon has been living in New York since 2015, so it is no coincidence that his experience there has influenced the choice of this title.