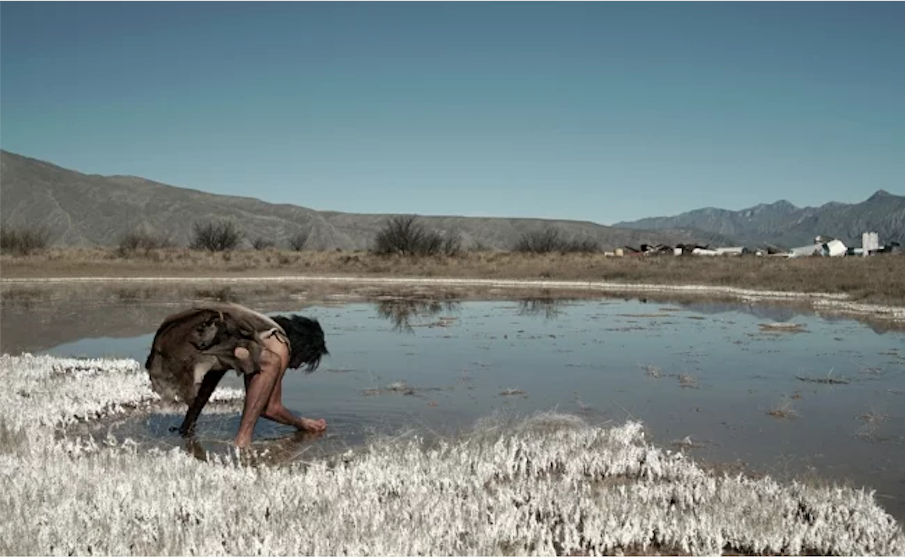 The installation is a deep exploration in the interpretation of religious faith and how it moves the social values ​​that embody the institutions of the West.

Actos de Dios (Acts of God) is the project with which the artist Pablo Vargas Lugo was selected to represent Mexico at the International Art Exhibition of the Venice Biennial.

The work under the curatorship of Magalí Arriola, was chosen by a jury formed by Jorge Juanes, art critic and director of the Doctorate in Cartography of Contemporary Art of the National Institute of Fine Arts (INBA); José Luis Barrios, curator and professor of philosophy and art at the Universidad Iberoamericana; Itala Schmelz, independent curator; Luis Felipe Ortega, visual artist, and Lidia Camacho, general director of INBA, the agency reported in a statement.

Throughout his career, Vargas Lugo's work focuses on "the ancestral", the hidden. Actos de Dios is a dialogue between memory and history. Pablo Vargas Lugo is considered one of the most important artists of his generation, whose work stands out for the visual and conceptual enigmas that he establishes from a dialogue between disciplines, such as astronomy, cartography or archeology.

Pablo Vargas Lugo is one of the most solid representatives of contemporary art in Mexico. His work has been exhibited at the Museo Tamayo, the Carrillo Gil Art Museum, the Amparo Museum in Puebla and the Eco Experimental Museum, among others.

Photography: Courtesy of the artist