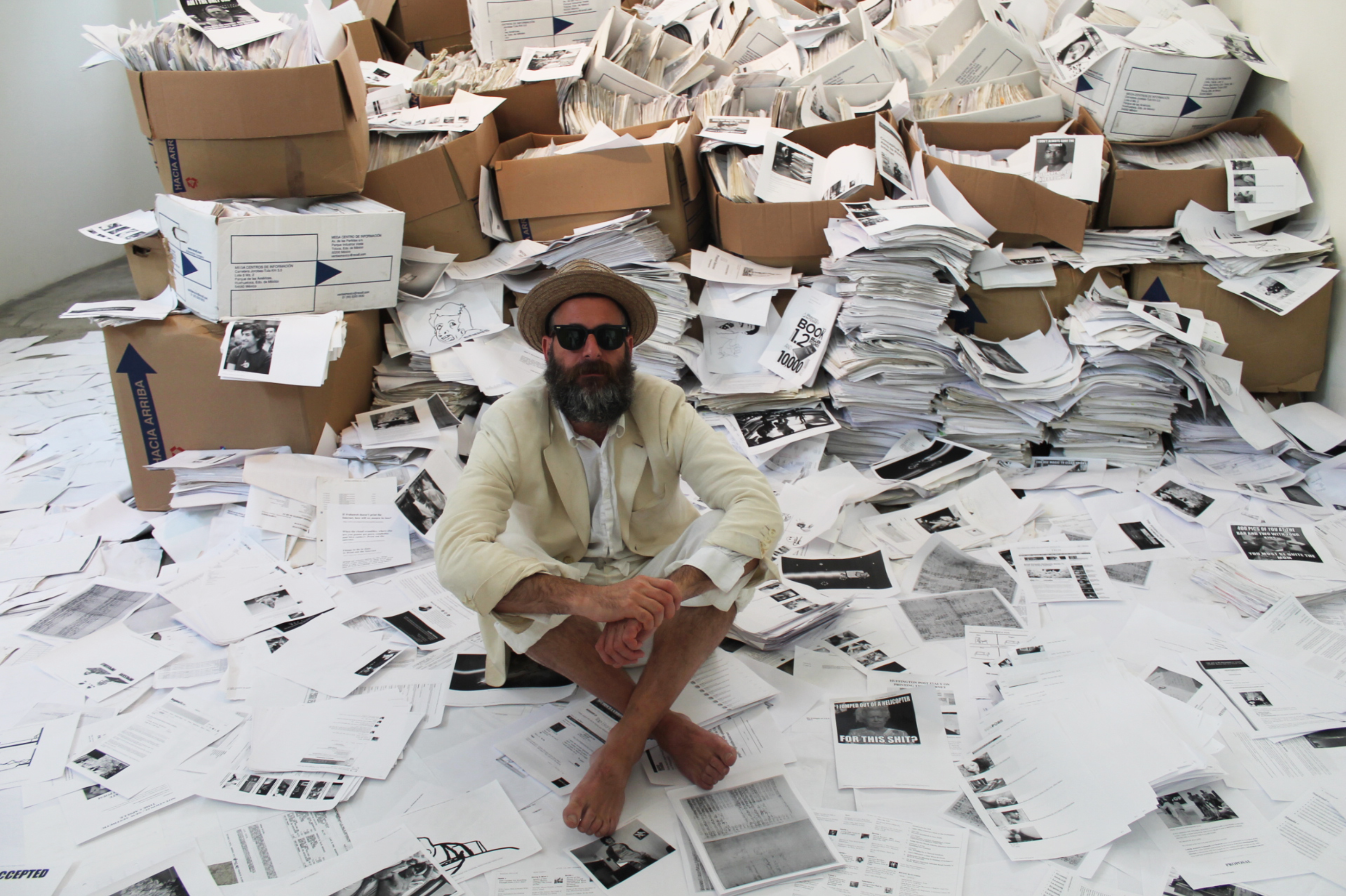 Printing Out The Internet 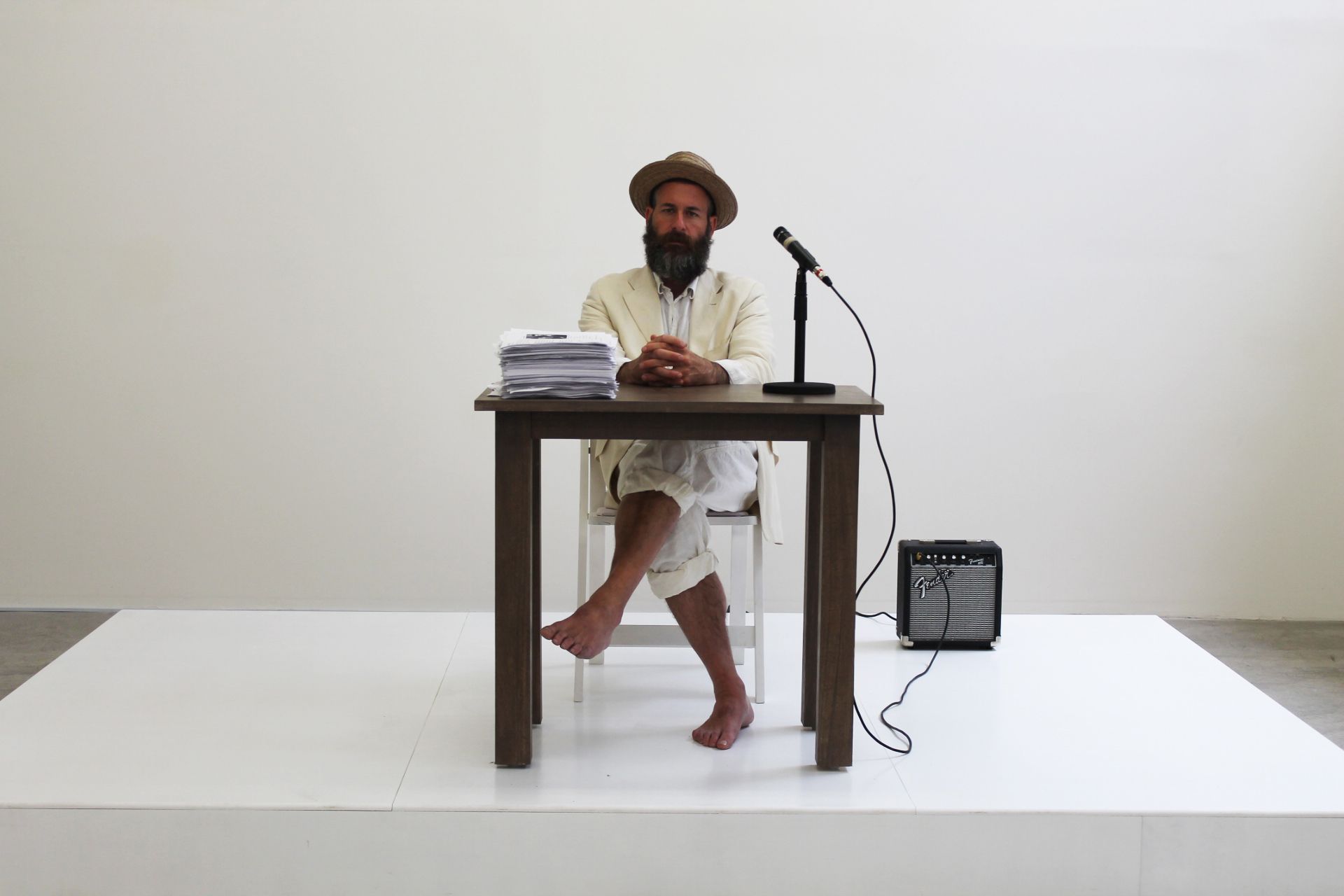 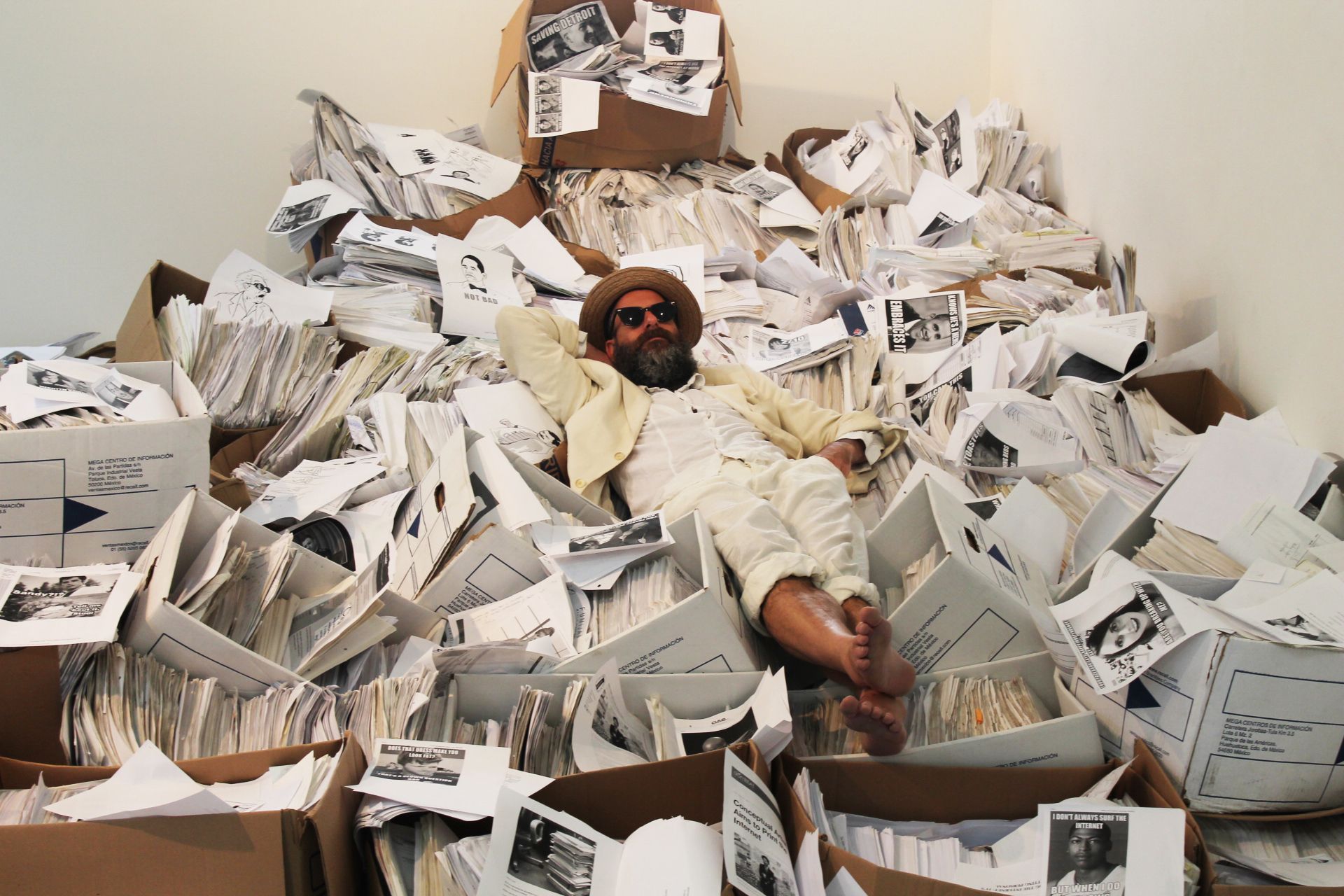 On May 22, 2013, Kenneth Goldsmith launched a call to print the entire internet. The result is Printing Out ​​The Internet, a collaborative art piece that became a platform for discussion with passionate reactions, both in favor and against the homage to Aaron Swartz that with this action the poet sought to make.

The apparent impossibility of the project is just an excuse for Goldsmith, who proposes in this exhibition 'an imaginary solution to an imaginary problem', as well as a commentary about the free flow of information, an issue he has developed in his writing and an urgent topic for discussion in contemporary culture that is reiterated by Swartz's suicide.

Printing Out ​​The Internet is a detonator, an open stage that welcomes dispute, contradiction and poetry, a space that will house discussions, workshops, screenings and the marathon reading of the internet for a month. 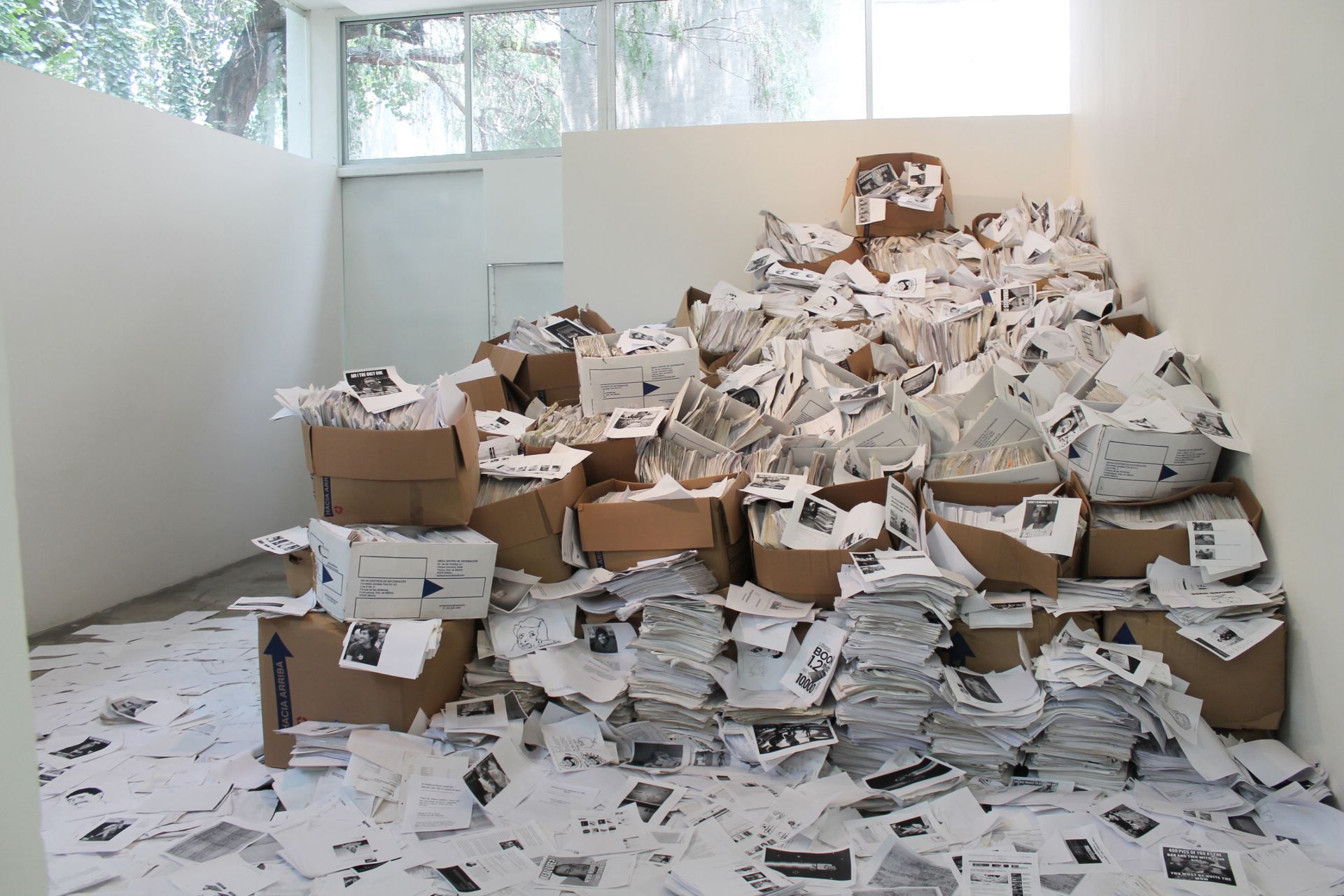 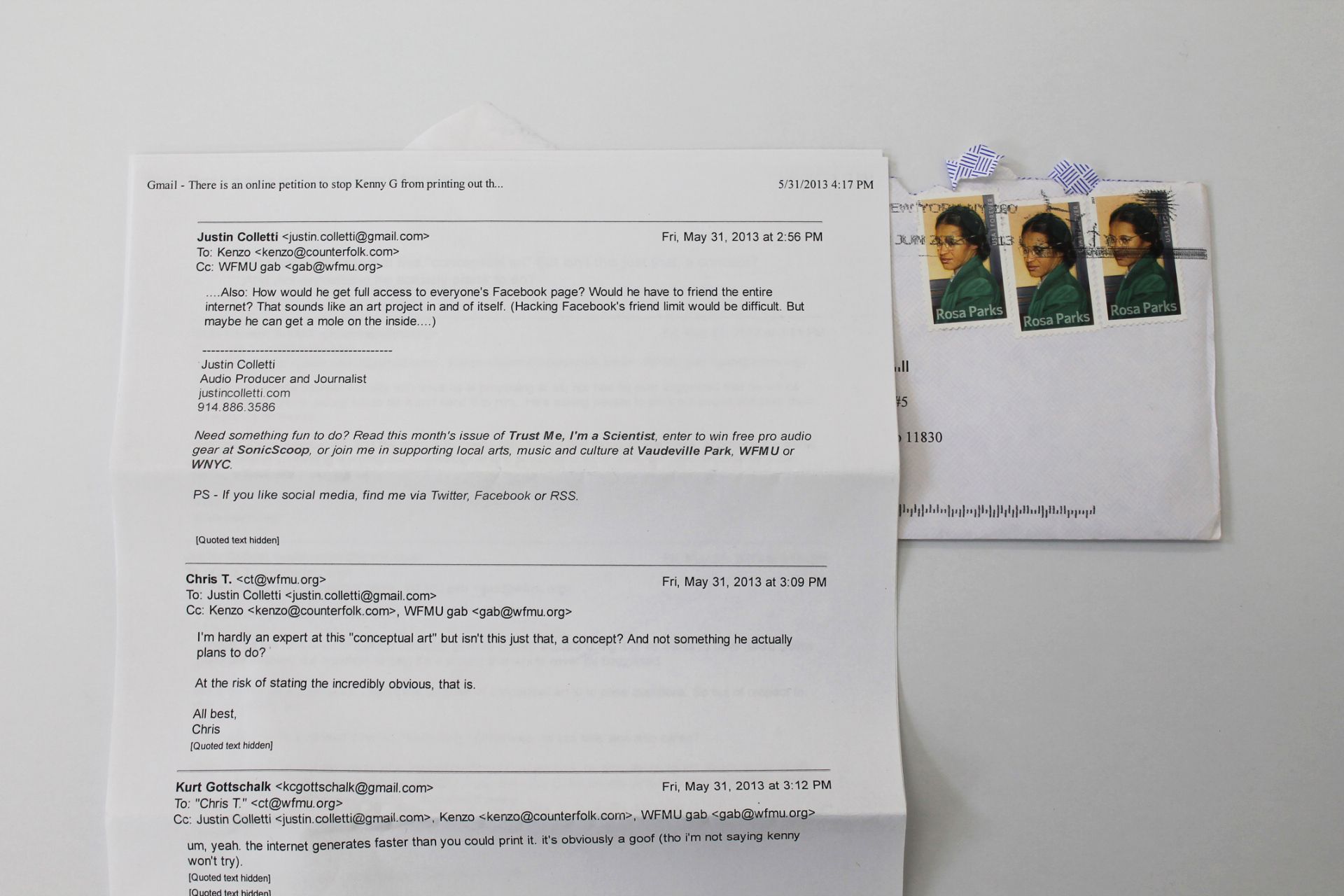 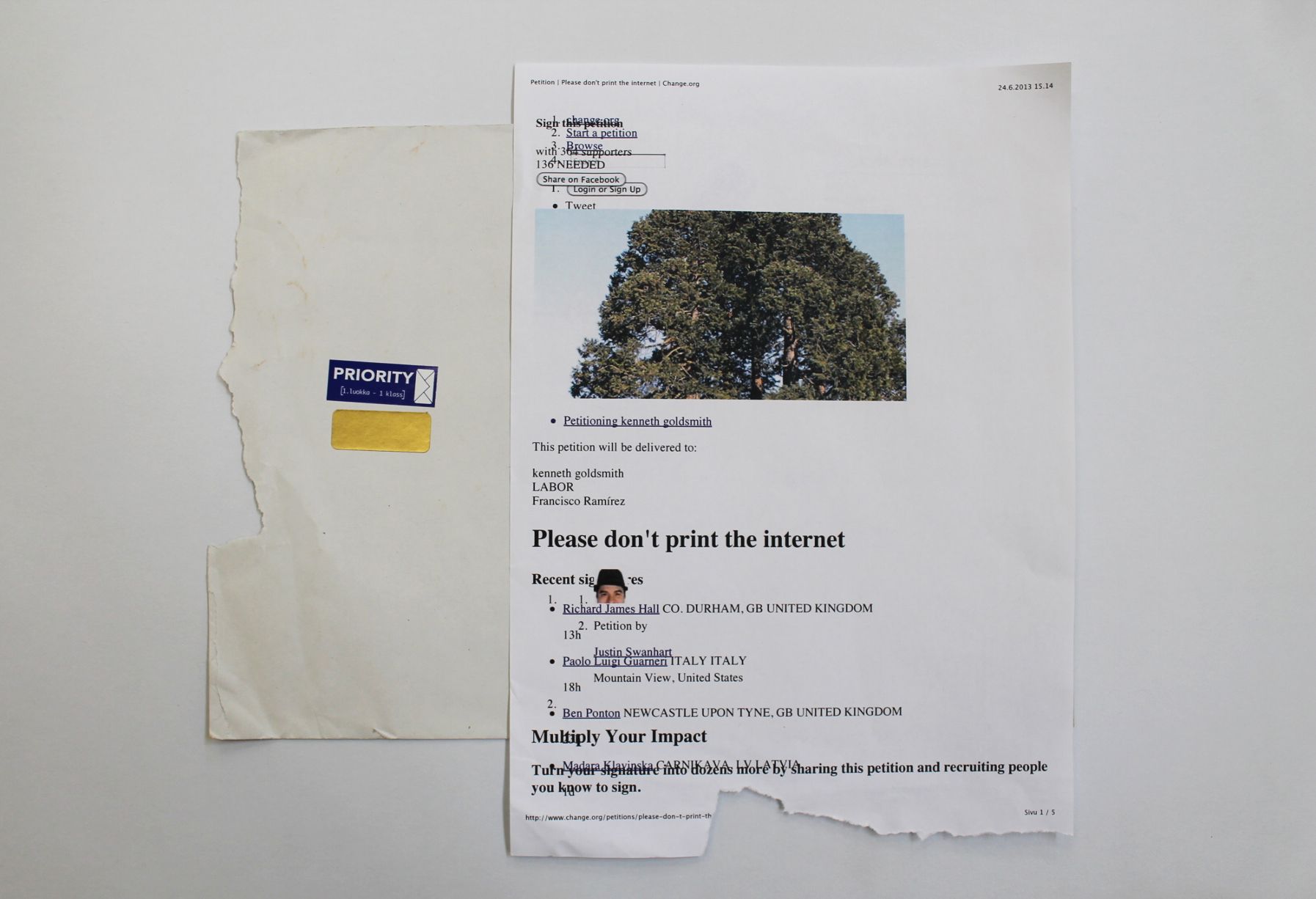 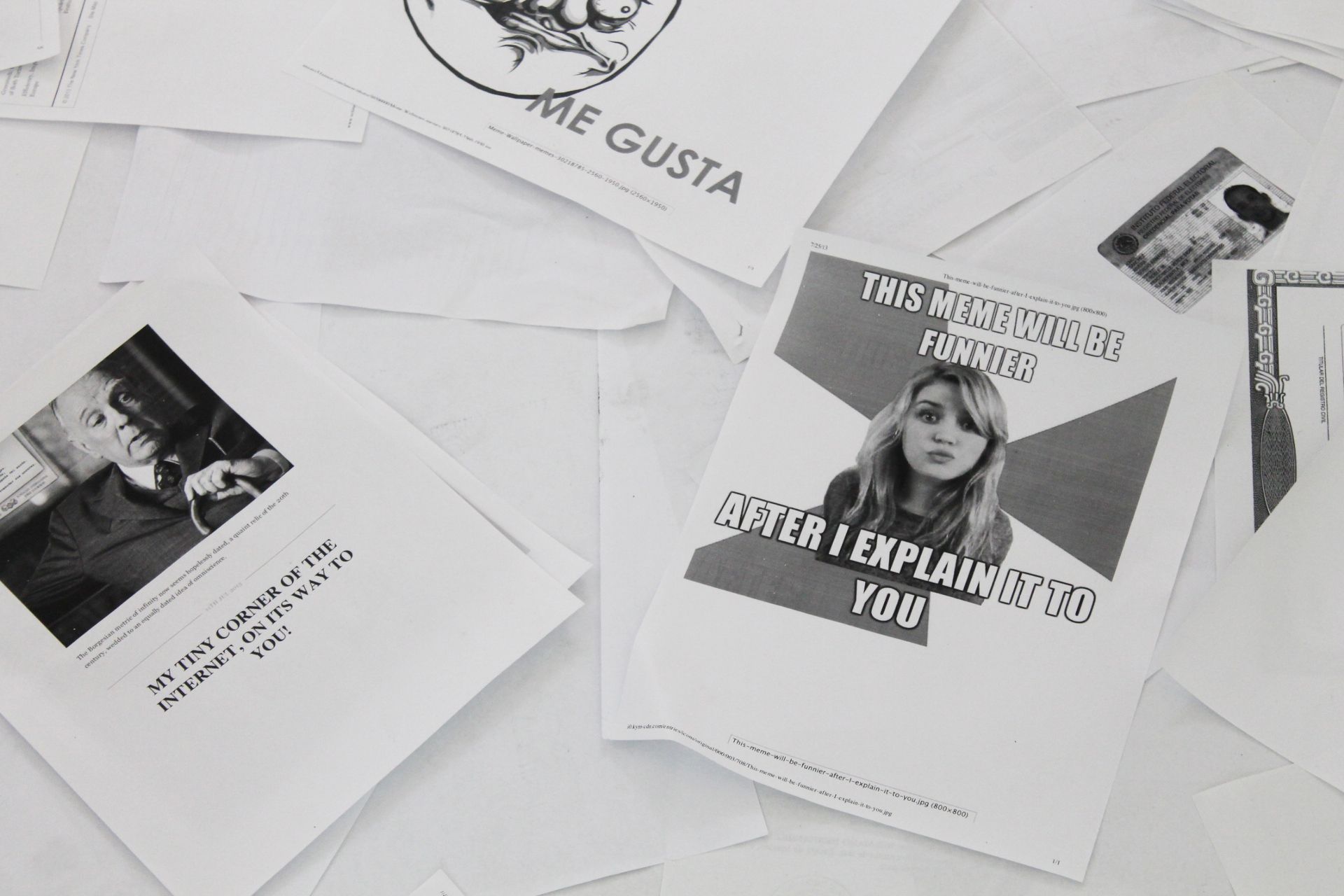 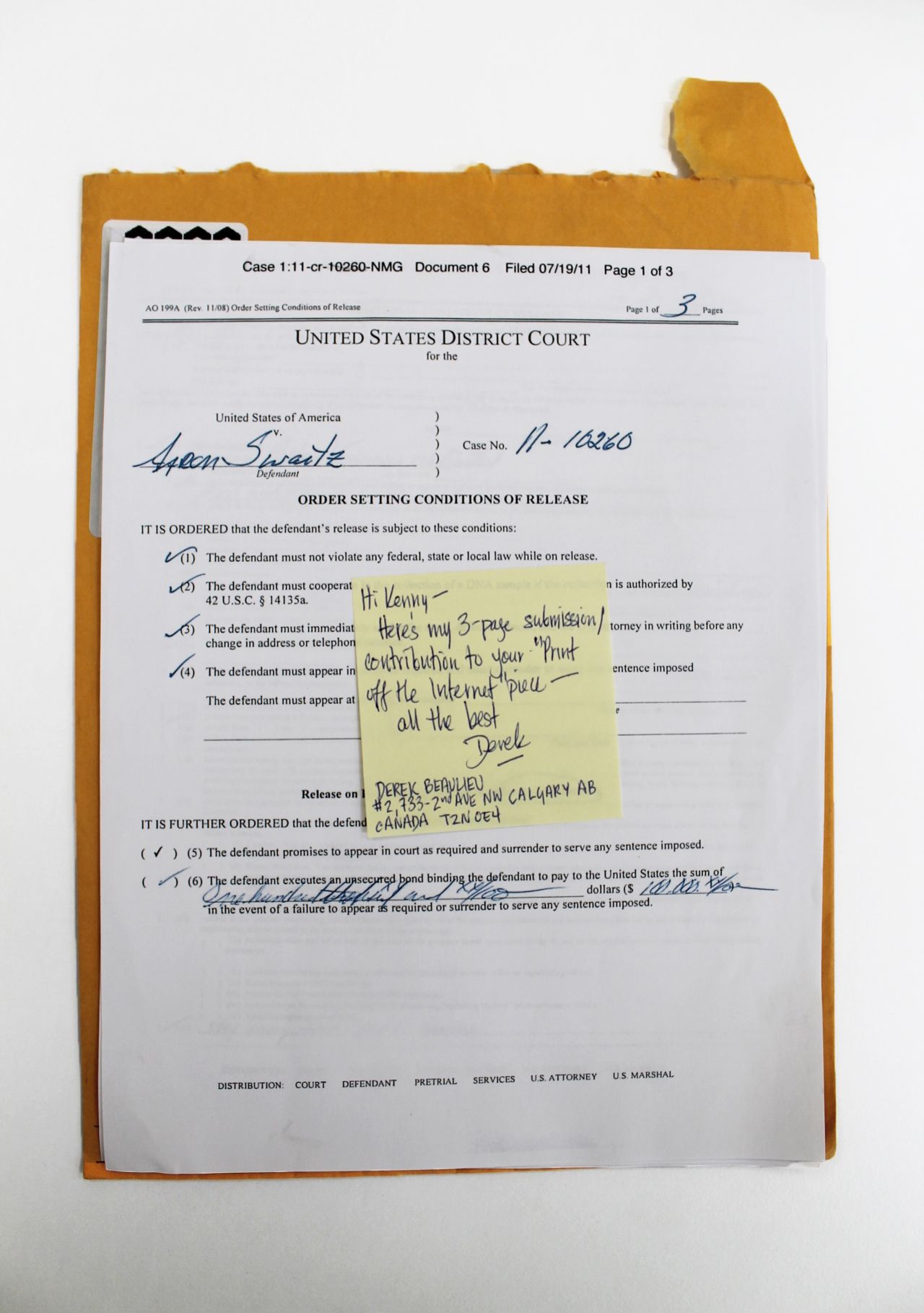 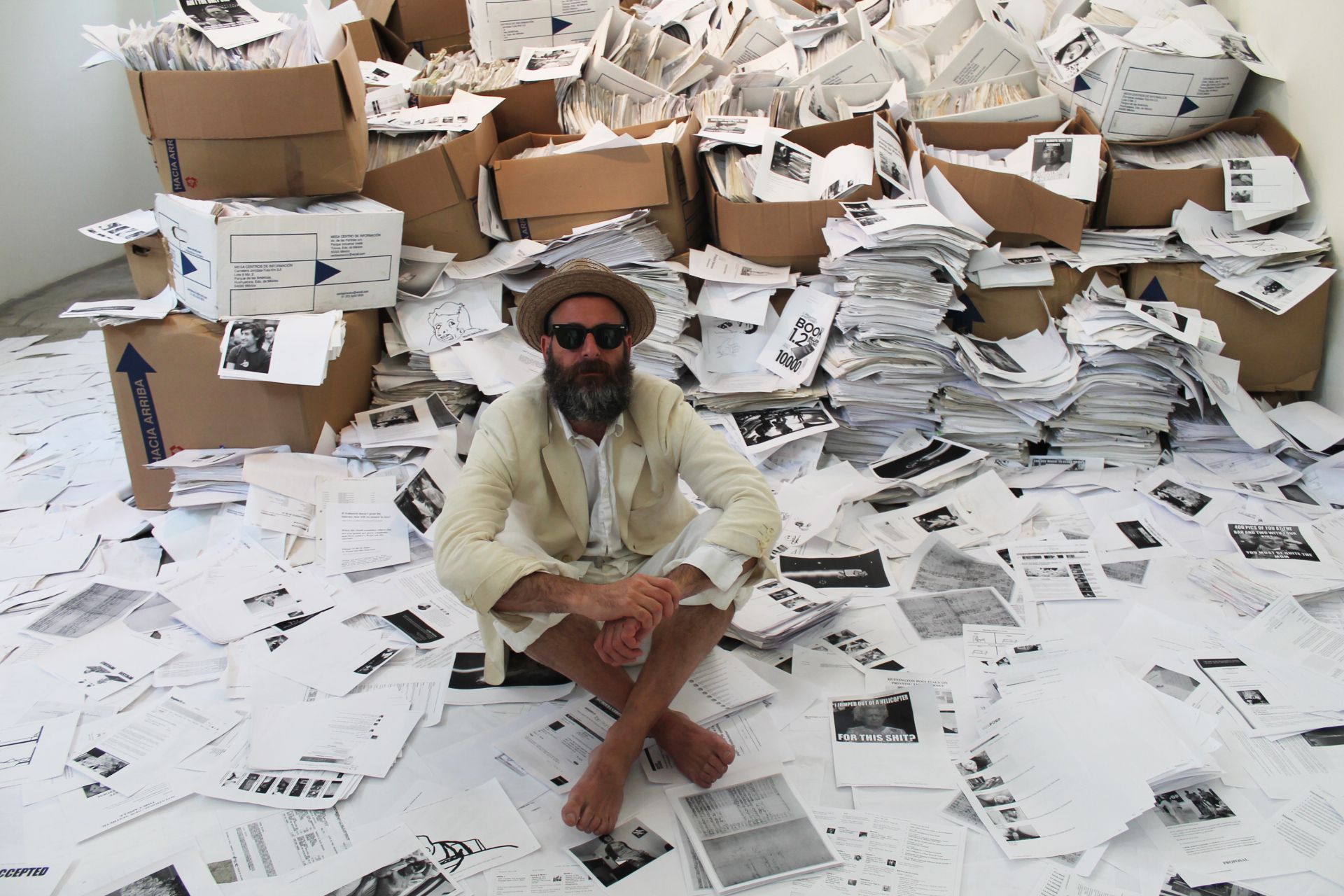