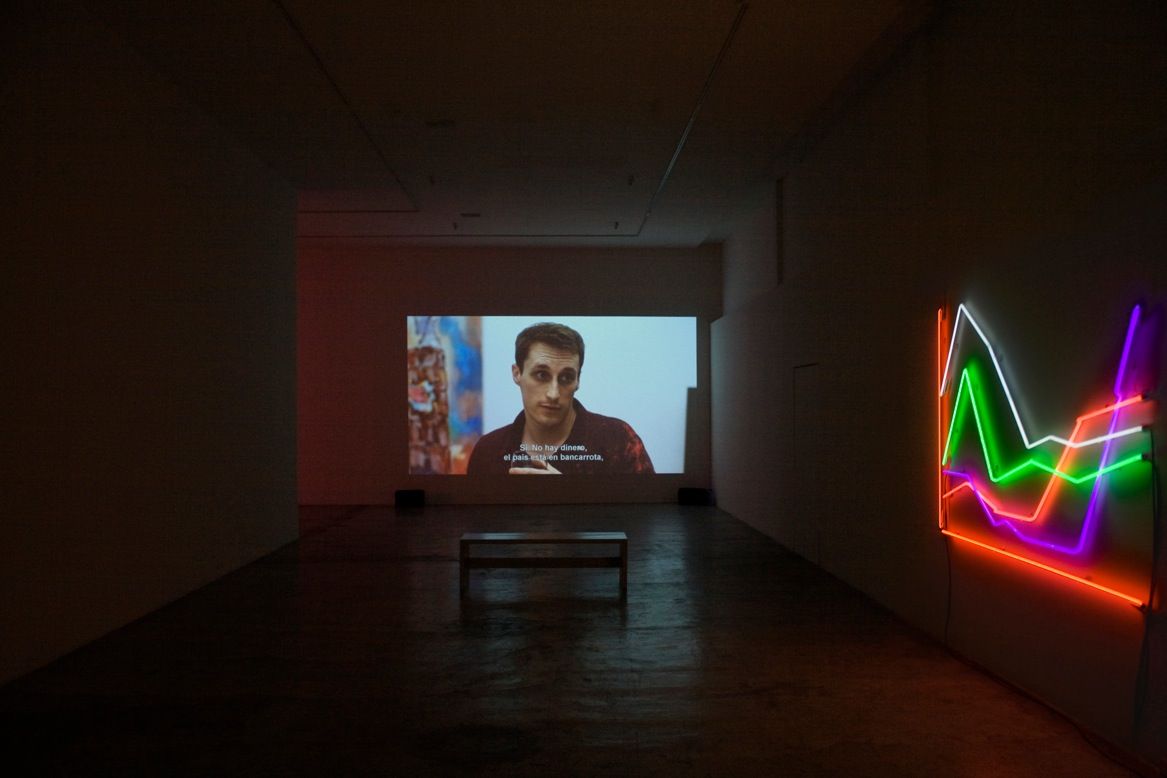 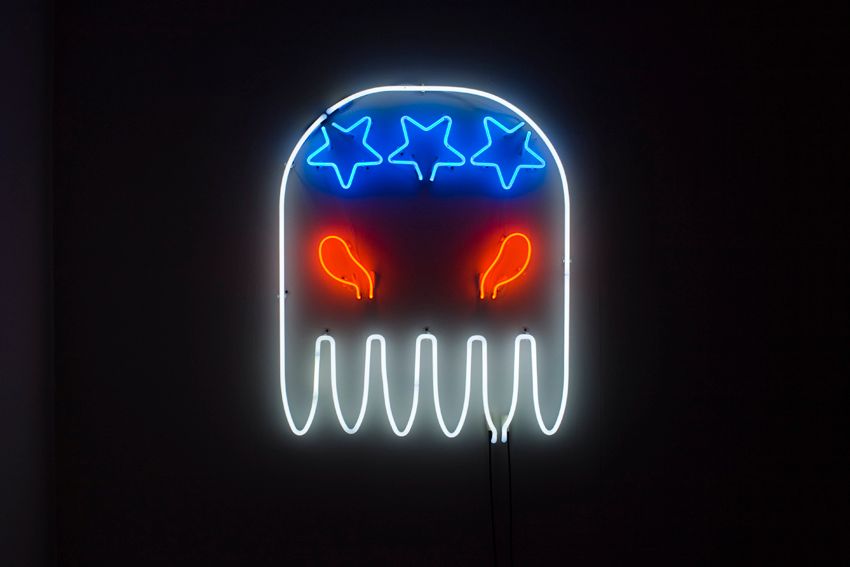 In 1913 Maximilian Harden, a German writer and editor, published an imaginary interview called Had Rockefeller and Tolstoy Met. In it, Harden attempts to stage the conversation John D. Rockefeller could have had with Count Tolstoy, had he paid the novelist a visit on his eightieth birthday. Whilst Count Tolstoy fiercely opposes the proletarianization of the peasantry, the exodus from the countryside, and the ensuing alienation of labor under the new capitalist order, Rockefeller personifies the novel industrial condition, which he defends with great loquacity.

Monarchs & Men (2012) is a film project by Jan Peter Hammer, intended as a sequel to his previous video The Anarchist Banker (2010), which re-stages Harden’s discussion in a contemporary setting. Here Rockefeller is represented by Arthur Ashenking – the character Hammer and the actor John Quincy Long debuted in The Anarchist Banker – an investor who turned egoism into a political philosophy. Not unlike Harden’s Rockefeller, Ashenking is a wholly fictional character whose views are fleshed out from the writings of F.A. Hayek, Thomas Friedman, Bill Gates, and Aynd Rand.

The action in Monarchs and Men takes place during the opening of a Blue chip gallery, where Ashenkind – one of the gallery’s patrons – meets exhibiting artist Leonard LeGros. LeGros – played by German philosopher Felix Ensslin – believes in an alternative to the current conditions of production and clings to modernist ideals. As an extremely successful and influential artist, however, he finds himself caught in the paradox of art production: how can art maintain its ethical integrity when its distribution circuit consistently turns symbolic capital into added value? What is the point of criticizing power when your work is constantly purchased by the powerful? Ashenking, on the other hand, also believes that ‘everybody should be an artist’, yet he doesn't mean it in a benign way, i.e. that all work ought to be creative, but rather that everybody should be paid in direct relation to their market performance.

A fierce debate ensues between the two men and their group of friends and acquaintances, like Nadzia (Sarita Choudhury), Leo’s girlfriend; Billy Neumann (Christian Serritiello), a young ambitious artist; and Dennis (Daniel Hendrickson), the gallerist and host. Inspired by Eric Rohmer’s articulated protagonists, Jan Peter Hammer is less concerned with what people do than with what is going on in their minds while they are doing it. Ambiguous and embattled, the characters frequently fail to own up to their desires, the contrast between what they say and what they do fueling much of the argument, until the evening comes to an end.

For the exhibition at Labor, Jan Peter Hammer produced a series of neon sculptures, conceptualized as the work of Billy Neumann. Billy is a flawed character, yet his peculiar brand of accommodating cynicism can at times prove jarring. Juxtaposing icons of popular culture (Hello Kitty, Vampires, Cthulhu) with graphs and diagrams, Billy refuses to reflect on the political malaise he nonetheless expresses by means of infantilized elements of Gothic horror.

Thanks to Supportico Lopez, Berlín. 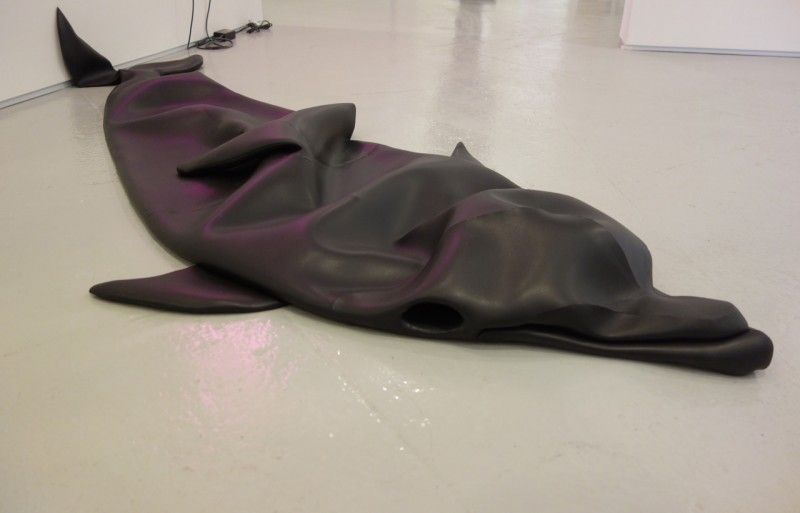 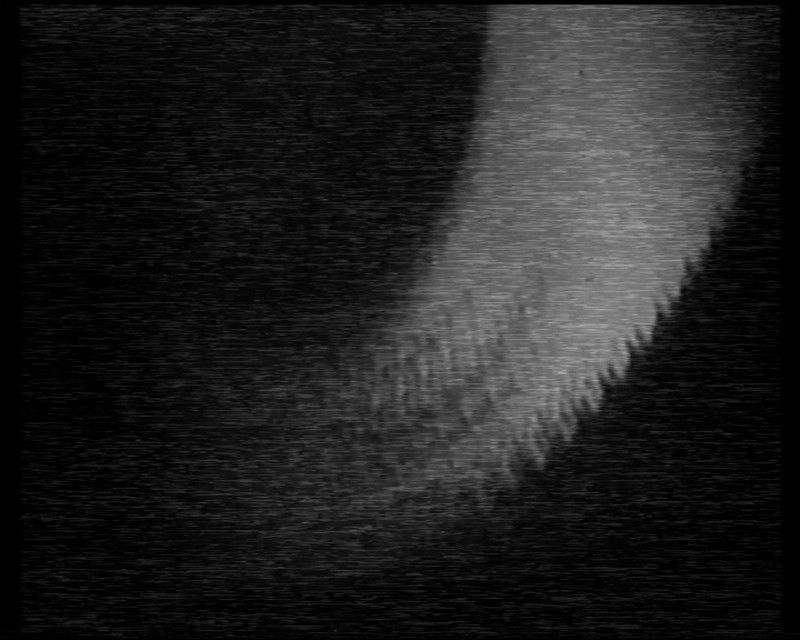 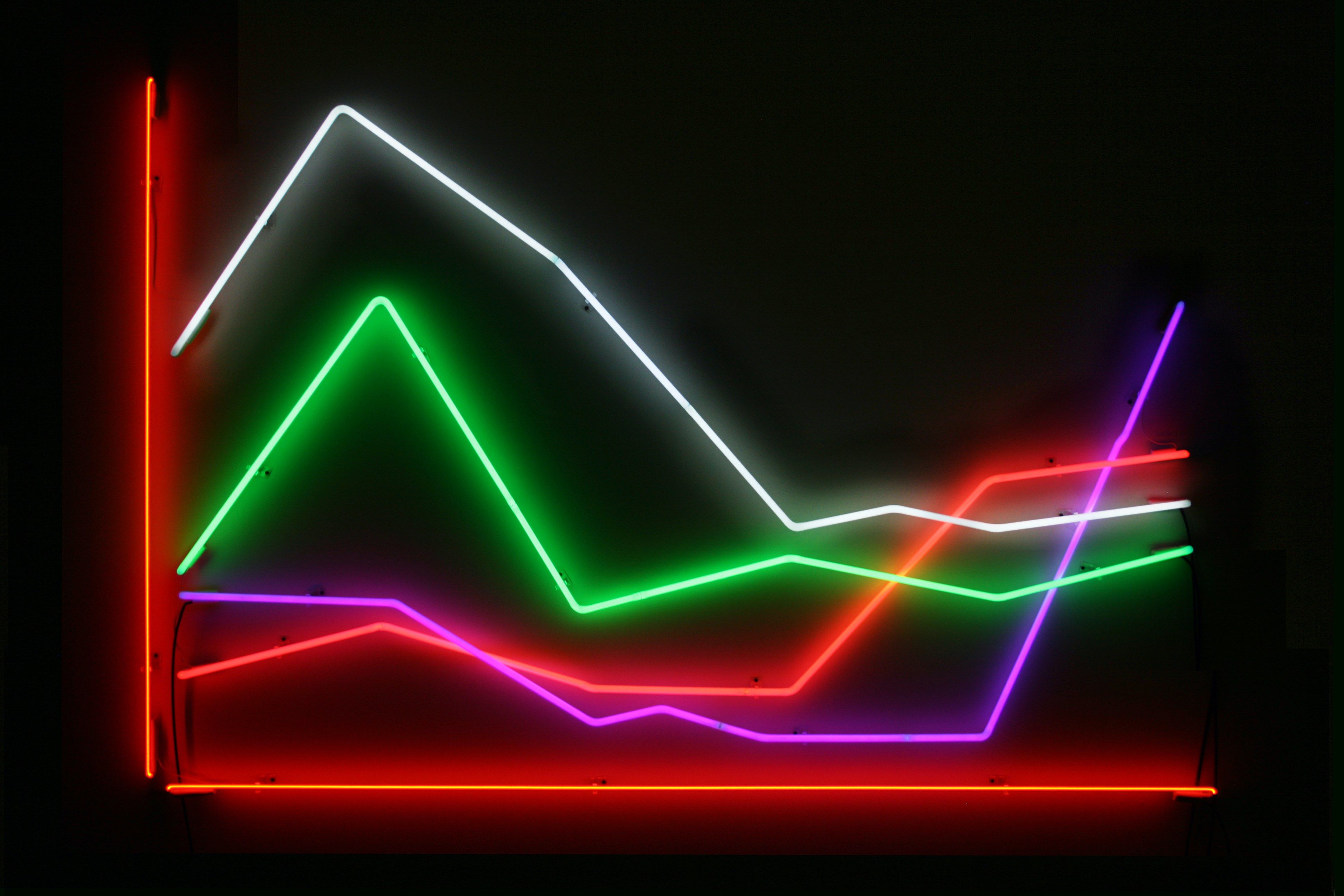 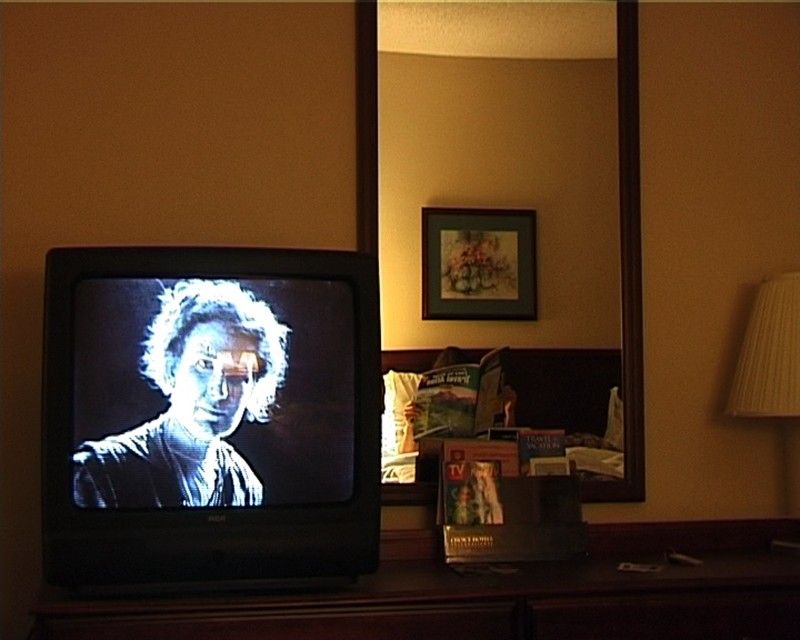 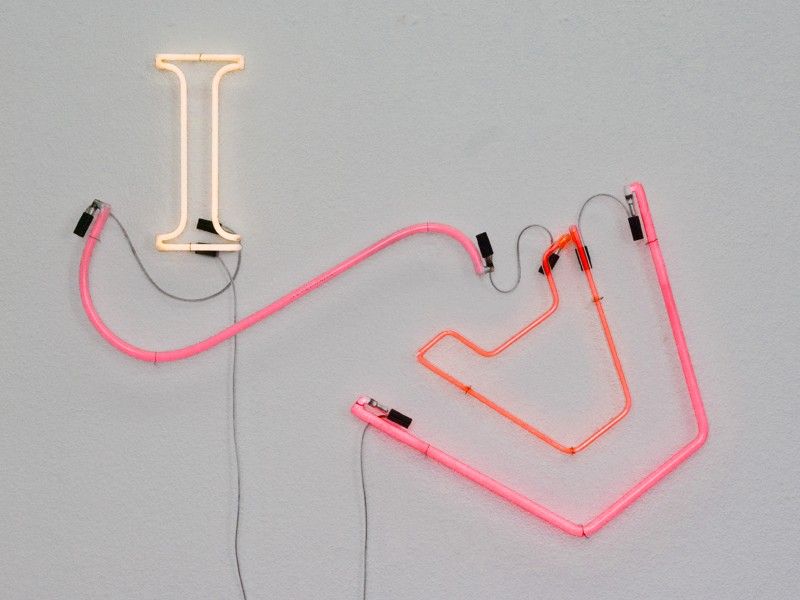 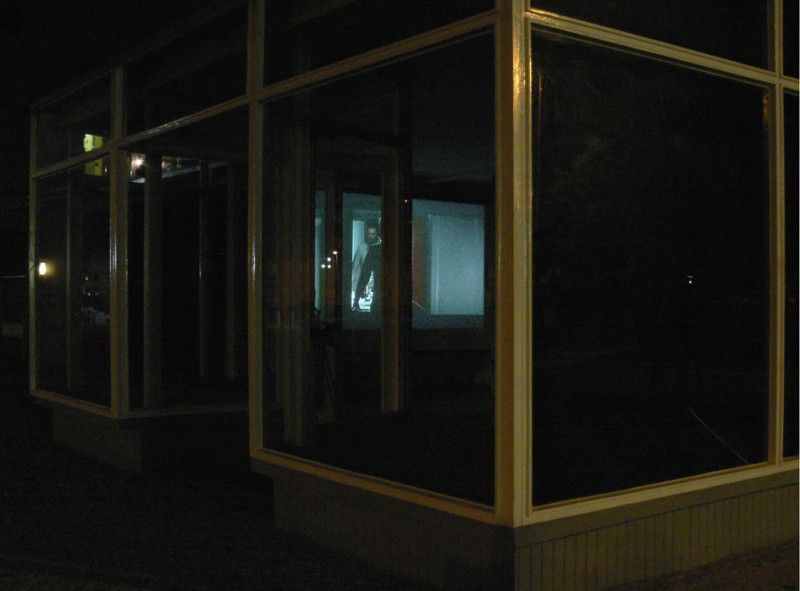 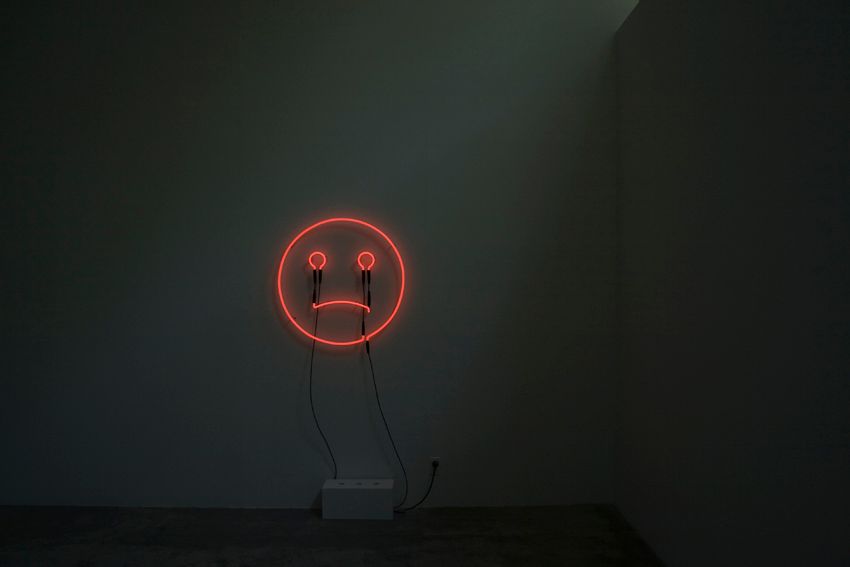 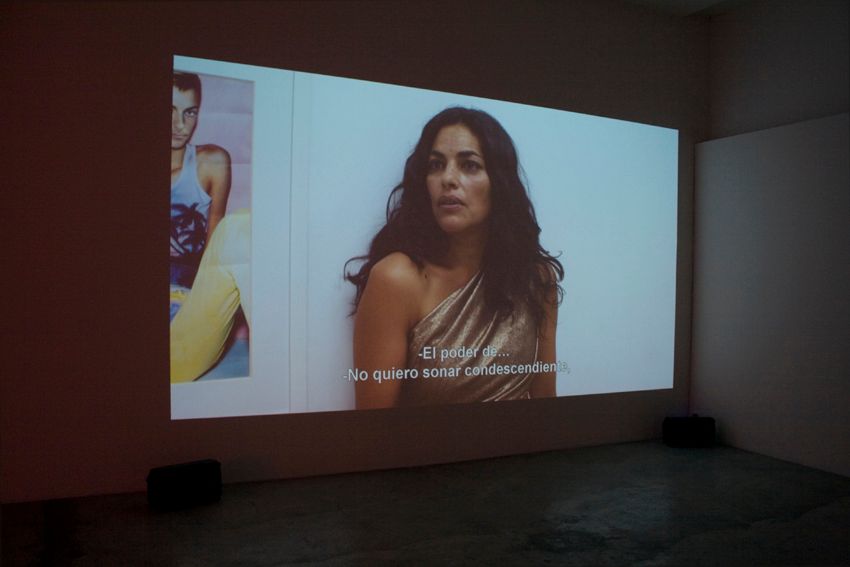 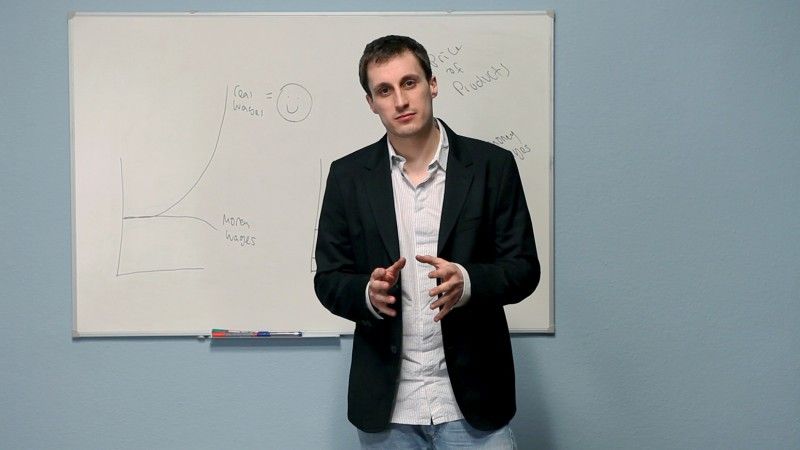 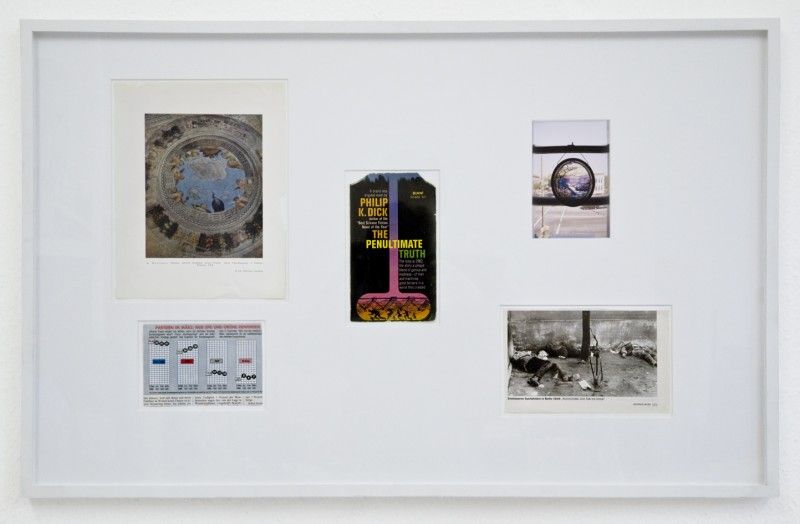 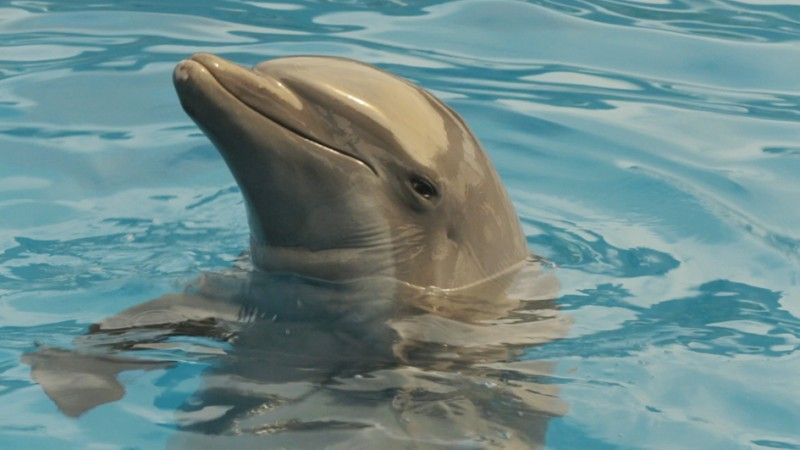 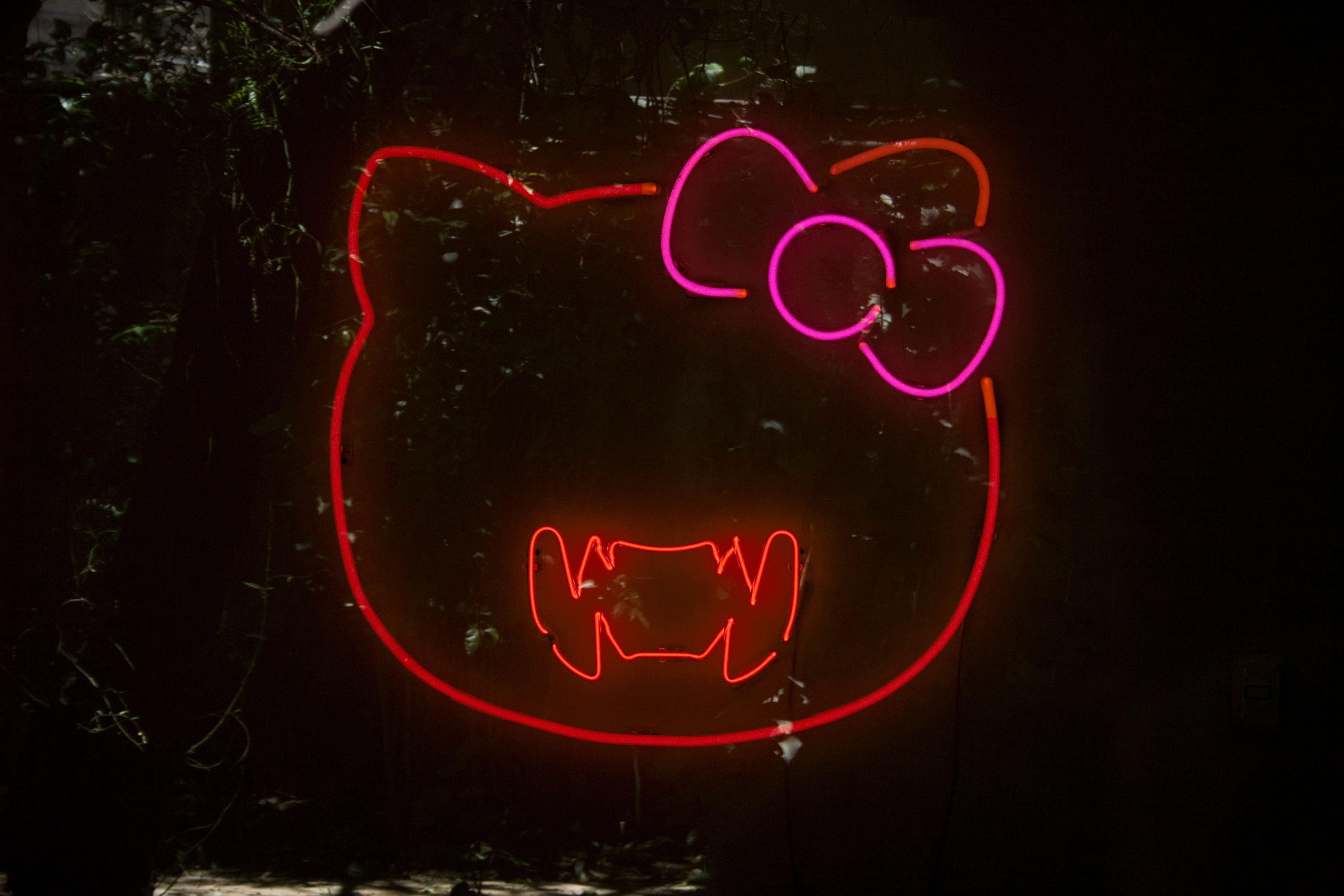 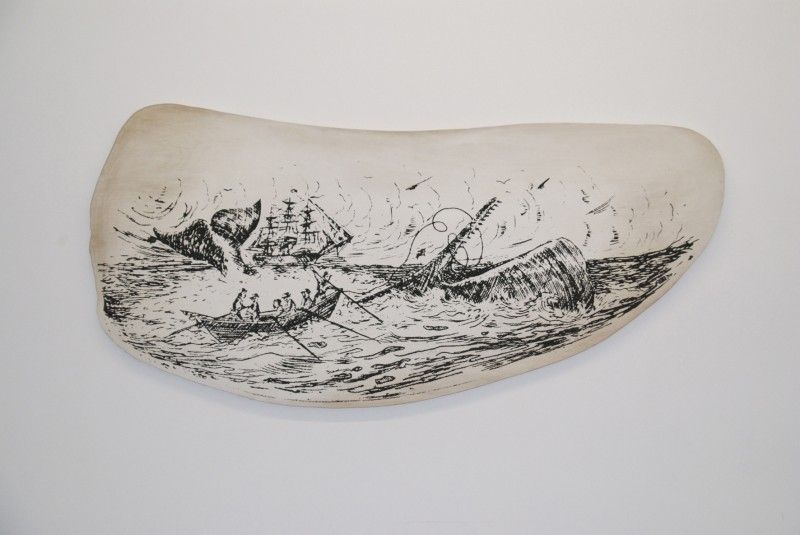