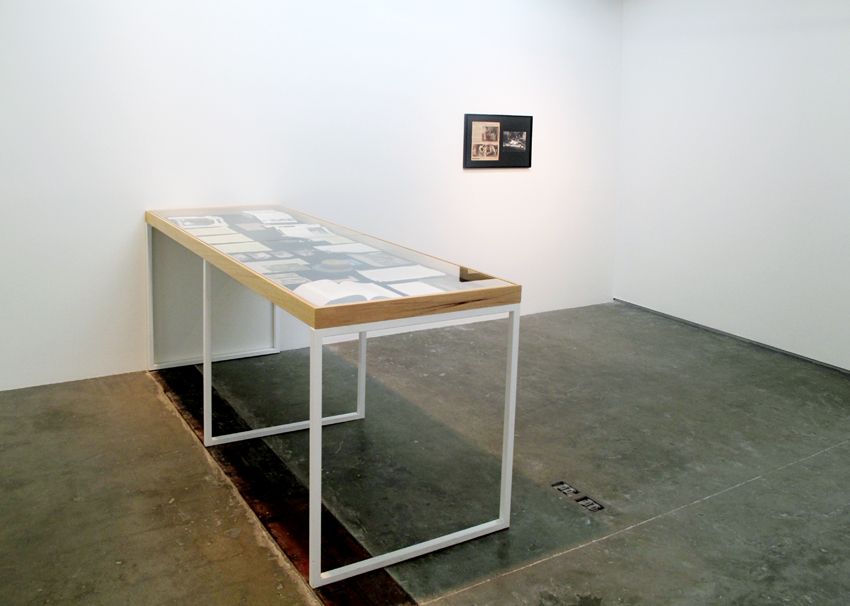 In 1957 Raphael Montañez Ortíz began exhibiting sculptures and experimental films. From the start of his career he incorporated destruction and deconstruction as elements of his work, converting them into key figures for understanding the development of avant-gardes during the post-war period. In addition to producing film, music, sculpture, performance and video, Montañez Ortíz (New York, 1934) pioneered practices that have re-emerged, twenty or thirty years later, in the hands of contemporary artists: working with food, working with computers, founding portable museums.

Despite drawing on such a wide range of resources, his work has always shown certain clear constants. His works often operate as a counter-anthropology. Montañez Ortíz has taken ethnographic methods used to study tribal behavior and applied them to contemporary society. From this perspective, contemporary art looks like a sort of secular religion, a last refuge where Western man might find a space of sublimation and catharsis.

This exhibition focuses on just two aspects of his diverse oeuvre: the first is comprised of documentation surrounding his destruction of pianos and his production of written manifestos; the second is his video work, which he began in the 1980’s. Rafael Montañez Ortíz’s performances range from impromptu actions to large participatory rituals planned with a wealth of detail.

When he participated in the Destruction in Art Symposium (DIAS) held in London in 1966, Montañez Ortíz already had a reputation in the art world for destroying pianos. In the documents on display it is interesting to observe the contrast between the primal brutality of his actions and the elaborateness of his thoughts as recorded in his manifestos from the same era. The shock of these actions was not directed exclusively at a group of initiates, but at a larger audience that was reflected in the stupor of the mass media.

The second hall shows a selection of five videos from the series of Laser Disc Scratch Videos. These pieces were the result of an interface designed especially by the artist, which allowed him, through the use of a joystick and little knobs, to control a laser disc player in real time. This instantaneous manipulation of video allowed him to work without having to cut or paste, inaugurating a totally new way of working with images without resorting to conventional processes of editing. The result is a zoom though time. Three seconds of footage are stretched out in a spastic movement that ceaselessly deconstructs and reconstructs the narrative. The effect is hypnotizing, and one might say that these videos function like a psychotropic substance absorbed through the eyes and ears. Nevertheless, the physiological effects of these pieces are just the first level among many. At the center of the vortex there is a deconstruction of cultural roles and conventions, an exorcism of the ghosts of contemporary society. This exhibition is accompanied by an edition of documents that includes facsimiles of his writings. 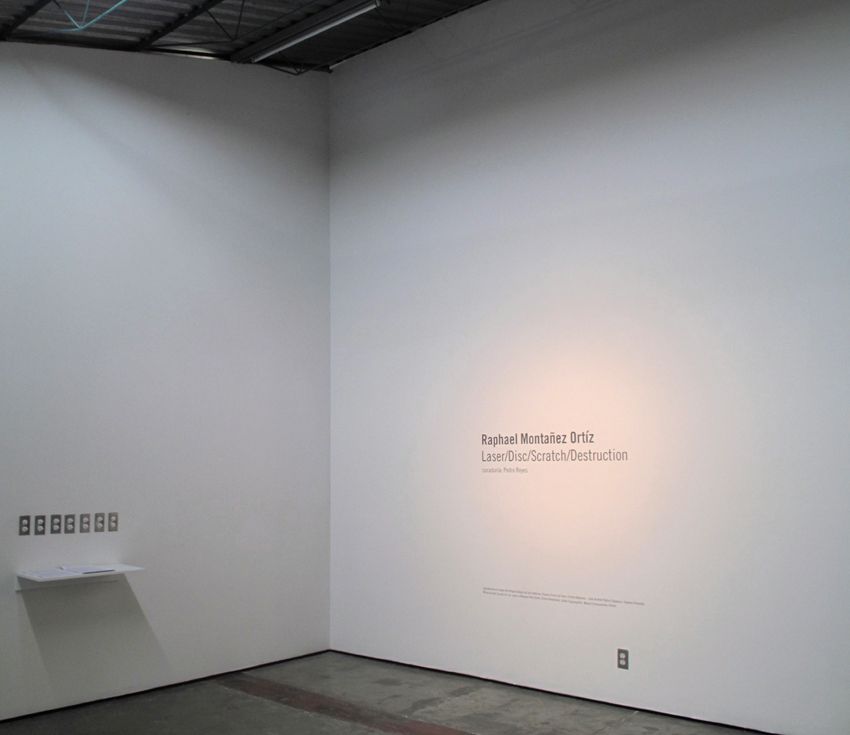 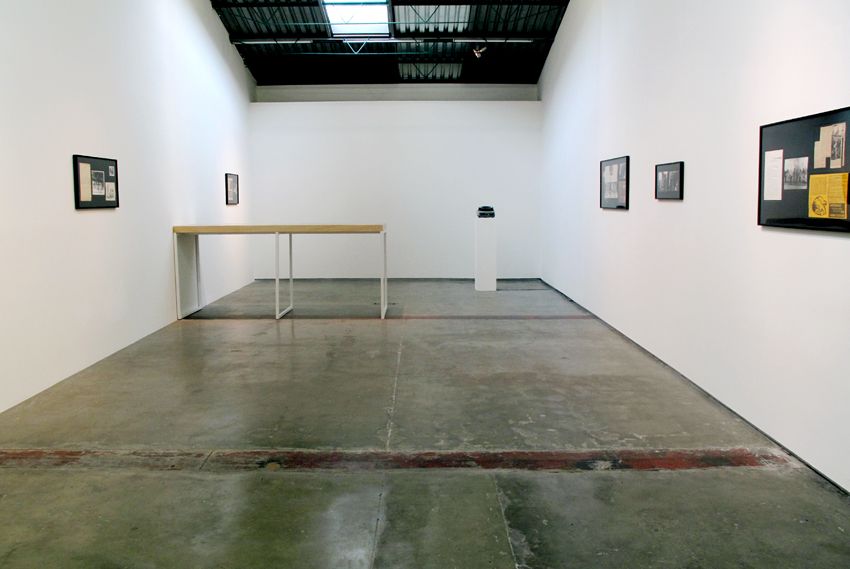 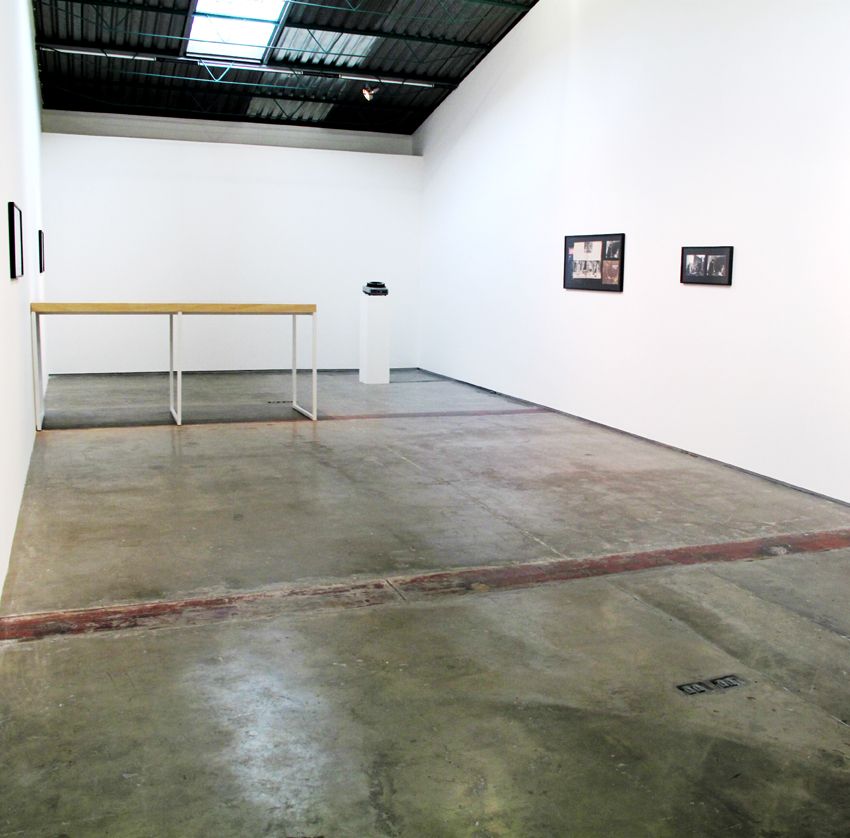 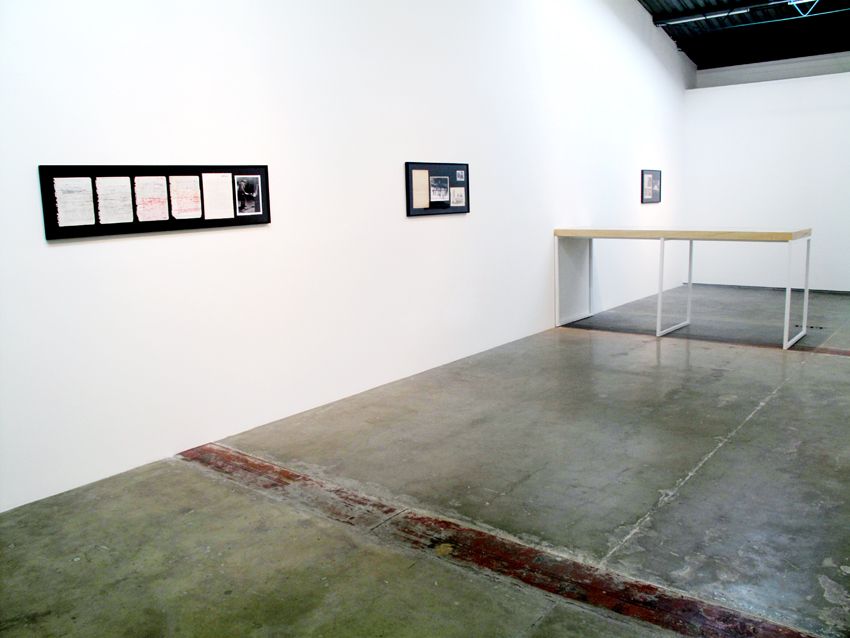 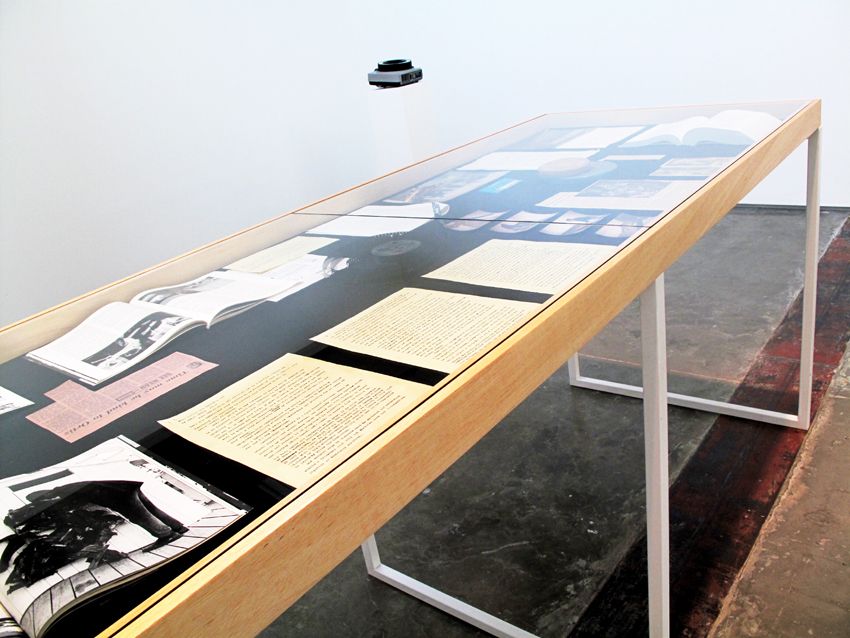 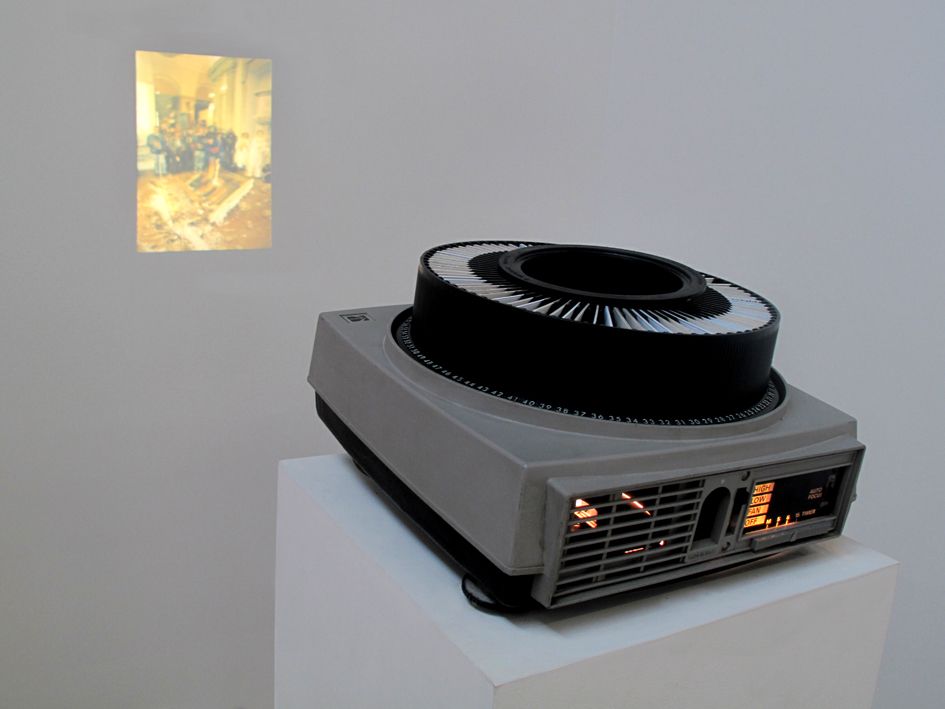 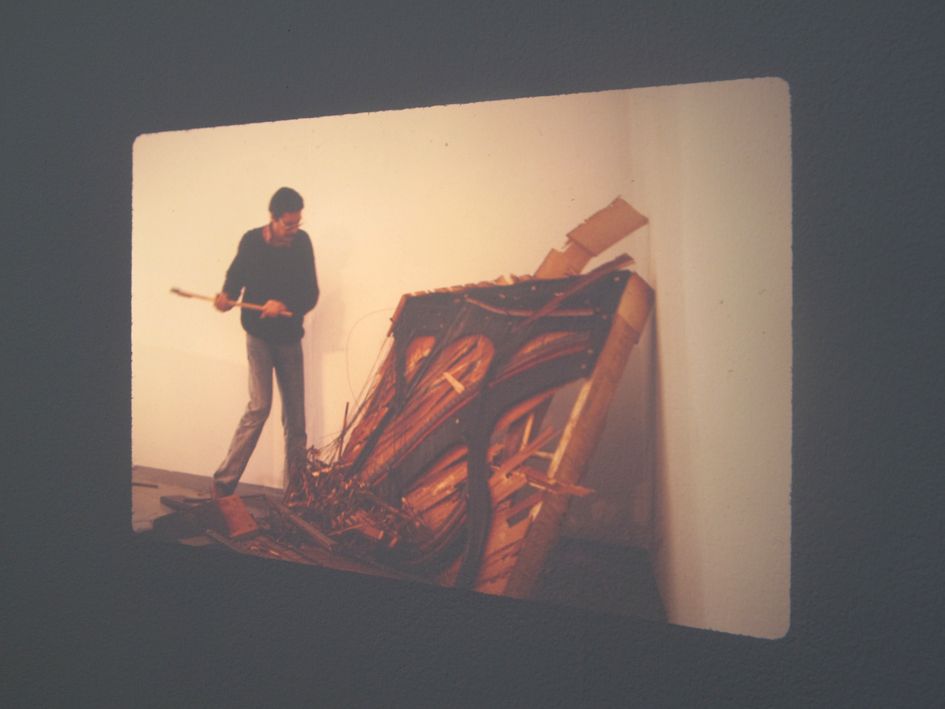 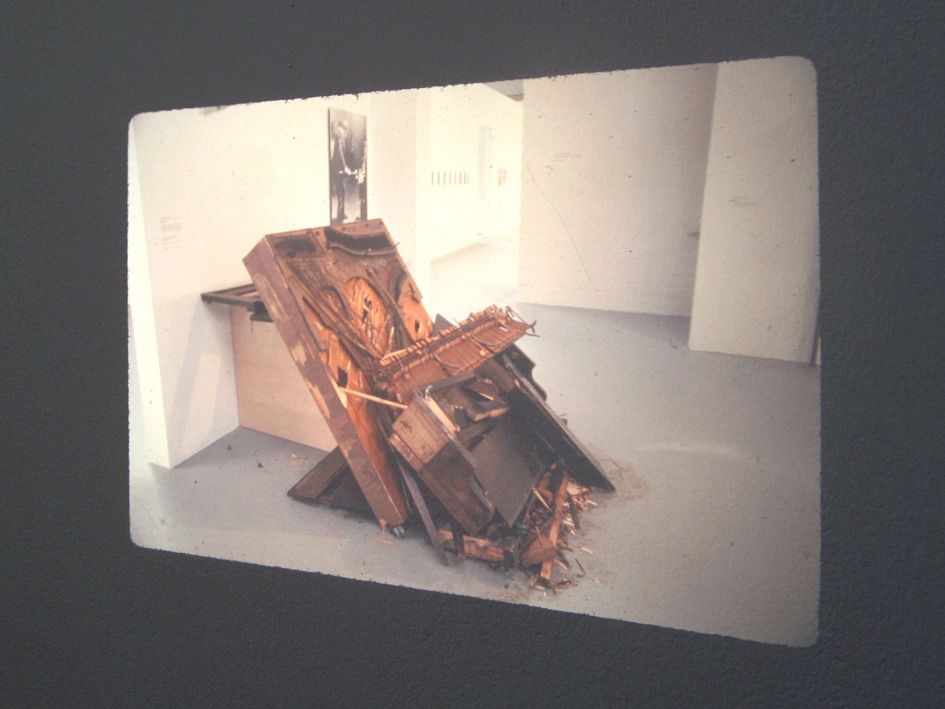 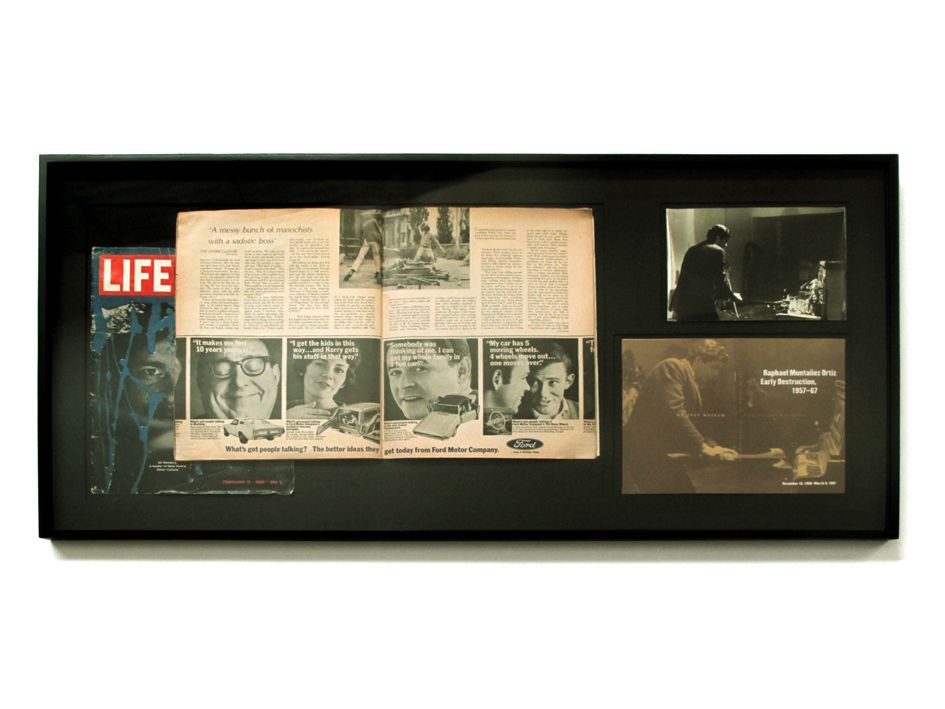 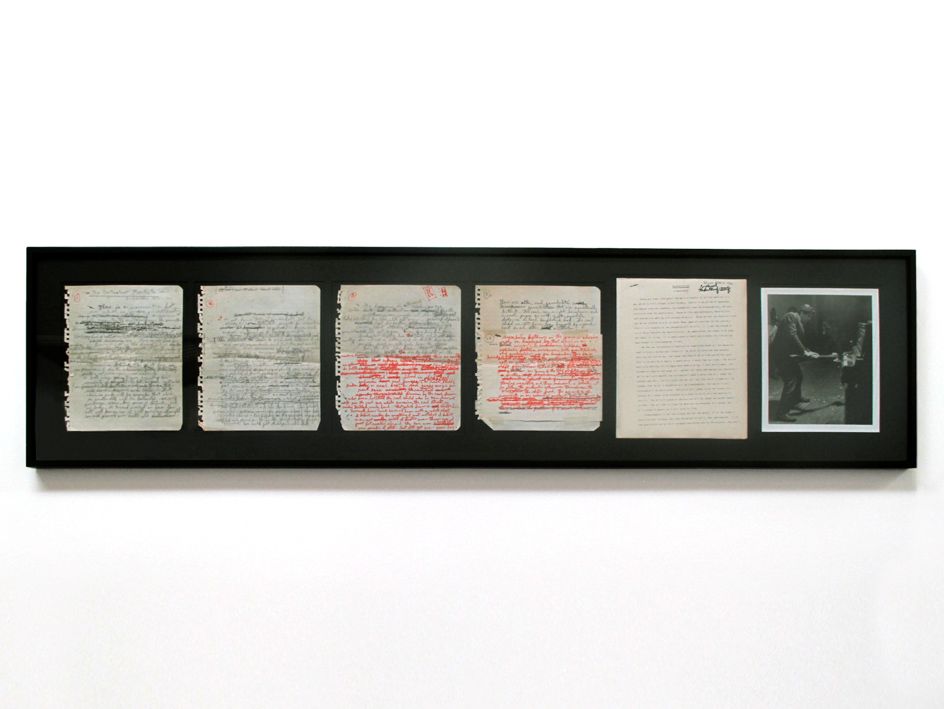 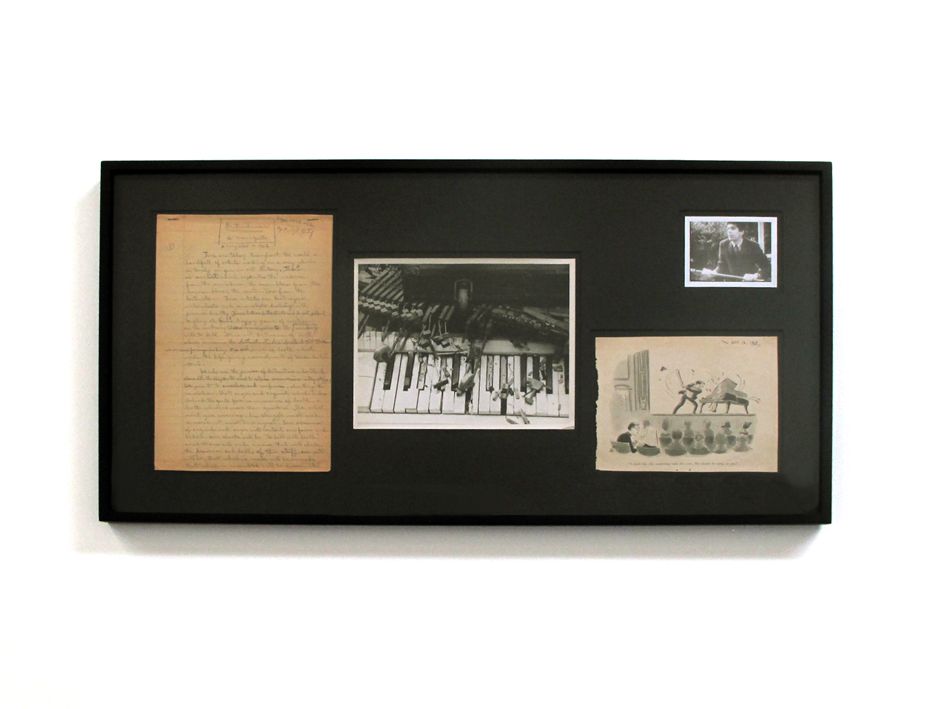 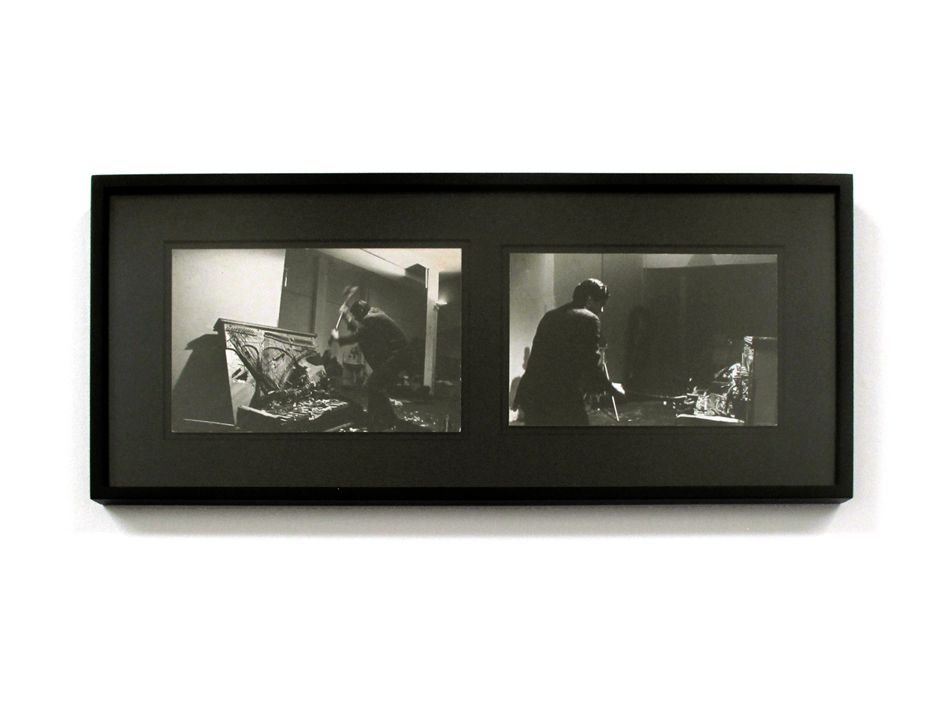 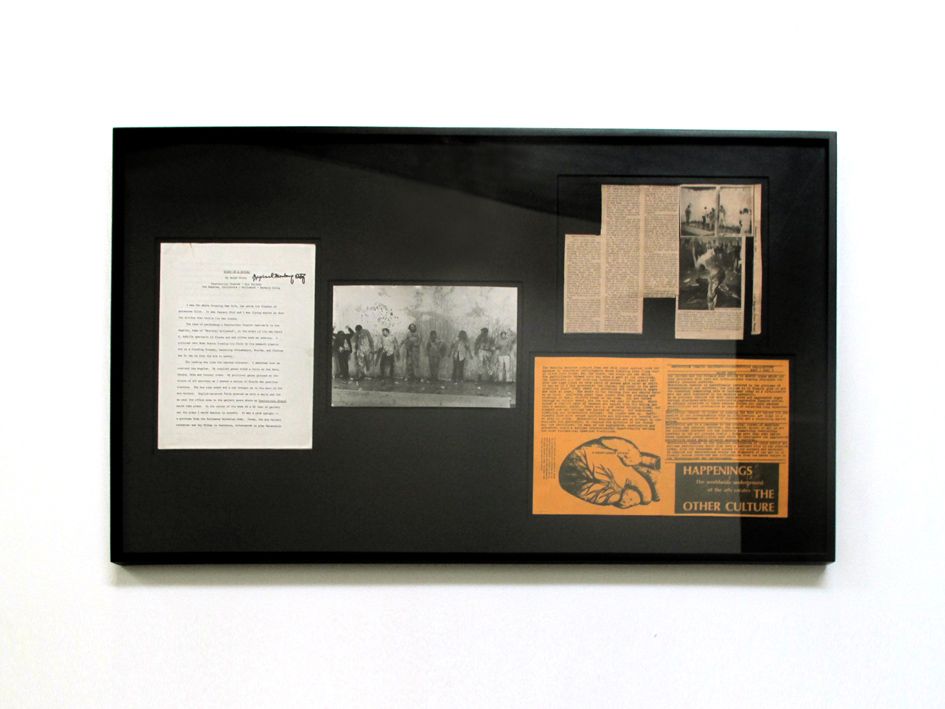 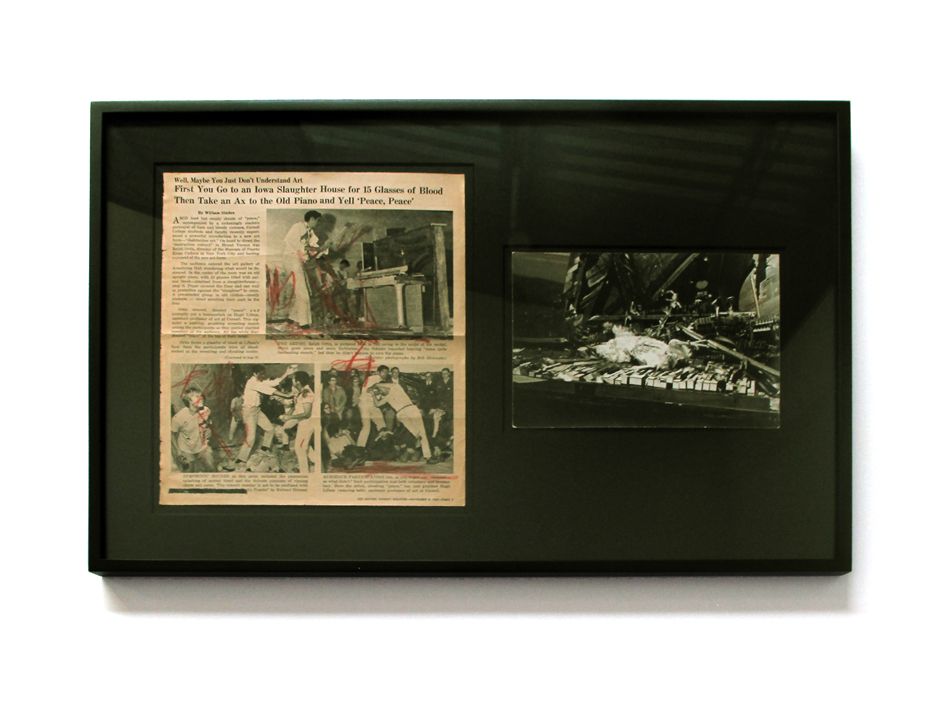