Ritual, coincidence, duality, transcendence, humanism, acting, gesture, religion and history are the themes that the artist has addressed through his work. Since the beginning of his career perhaps his most important concern was the avant-garde practice. He worked on the margins of cultural production creating non-artistic objects such as household items, which he would discard in a de-construction process. Although interested in avant-garde movements such as Dada and Fluxus, the readings in psychology and anthropology influenced him most and acted as the link between his first series of archaeological findings and his interest in the perceptions of the unconscious mind.

«He incorporated Native American elements into the process of deconstruction, underlining his awareness of indigenous cultural practice and its possibilities as a model for contemporary aesthetics.»

Ortiz incorporated Native American elements into the process of deconstruction, underlining his awareness of indigenous cultural practice and its possibilities as a model for contemporary aesthetics. In the creation of his first cinematographic works from the end of the 50s, he cuts a movie into pieces while singing. Placing the pieces in a medicine bag, he then arbitrarily removed each piece and spliced them together in a totally random fashion. In his film work of the early 80's, the artist used an Apple computer connected to a laser disc player. He scratched the laser disk, creating a stuttering image and a disconnection between time and space. 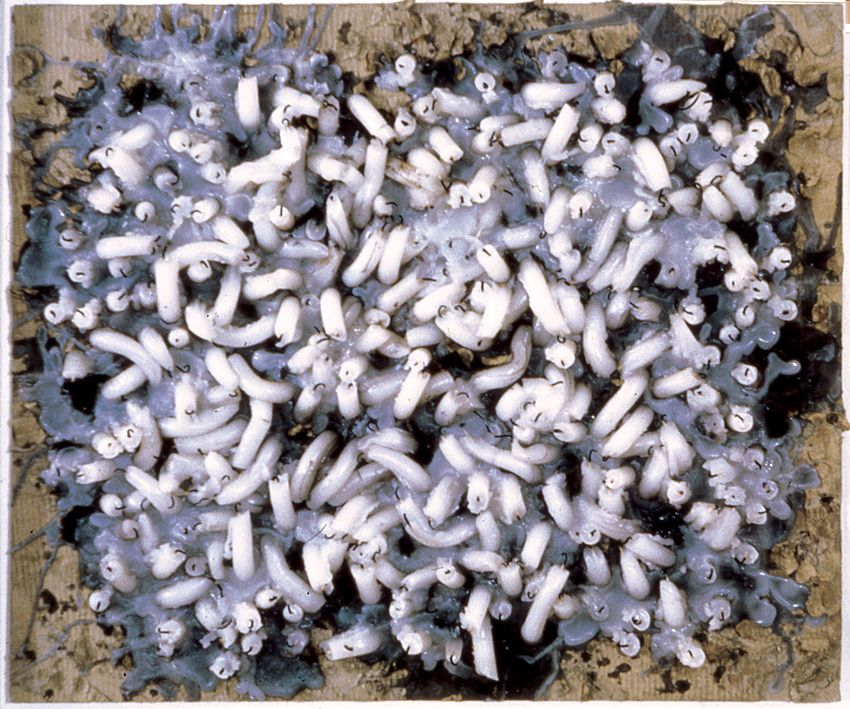 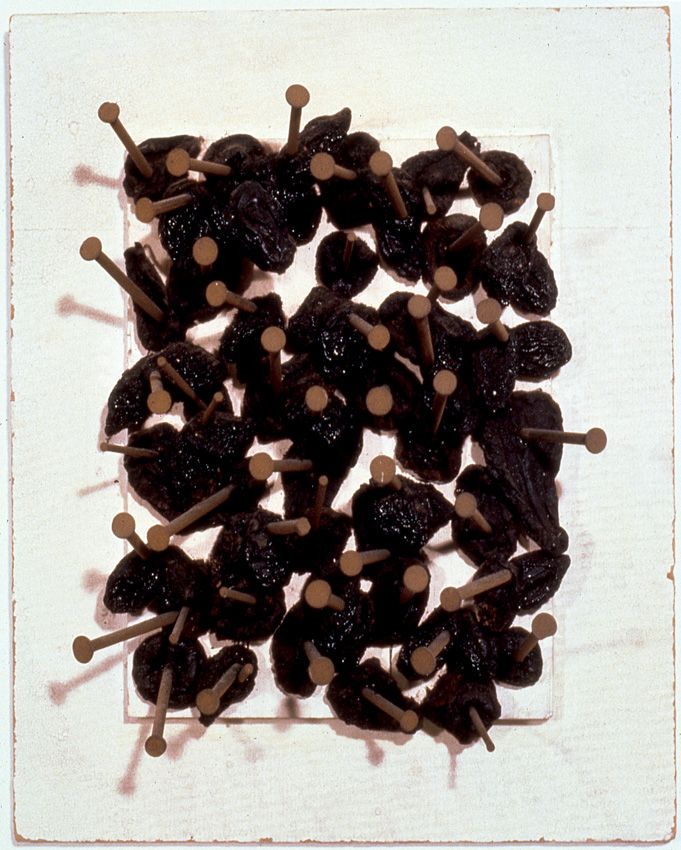 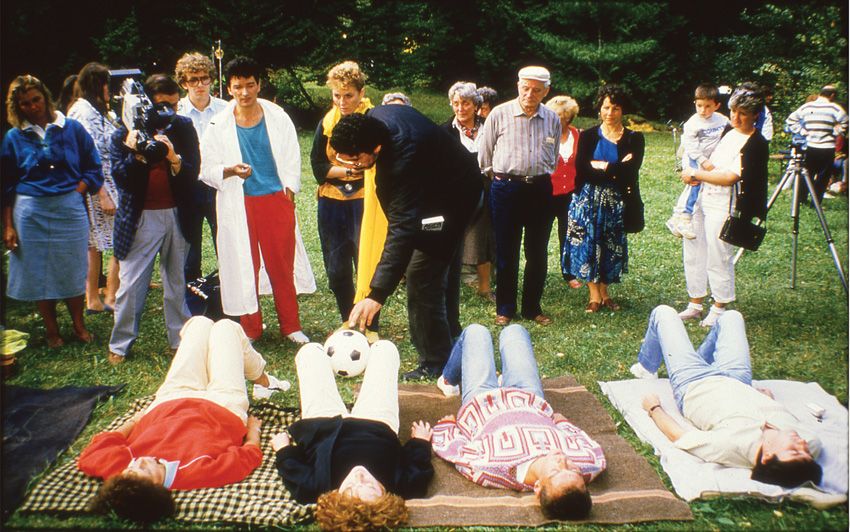 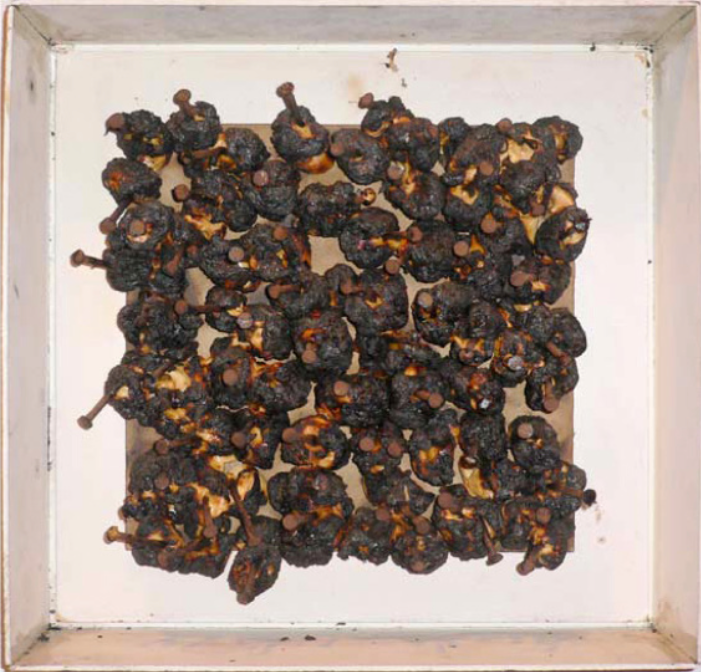 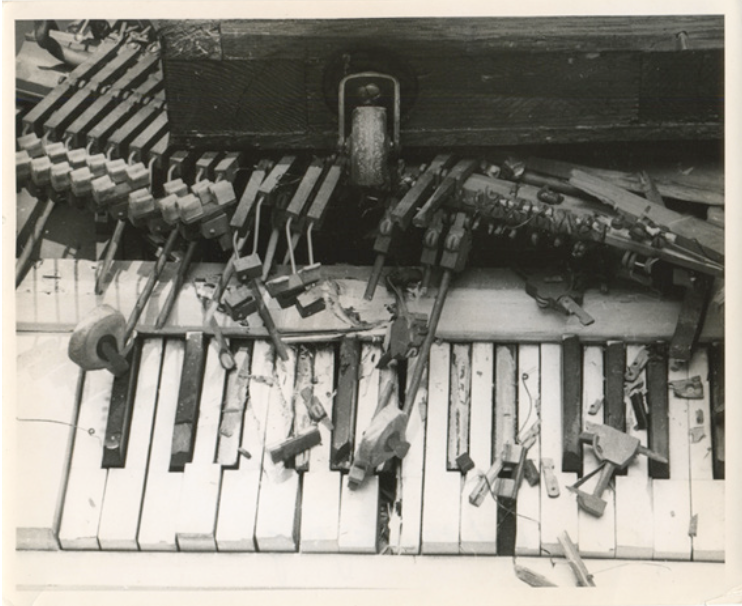 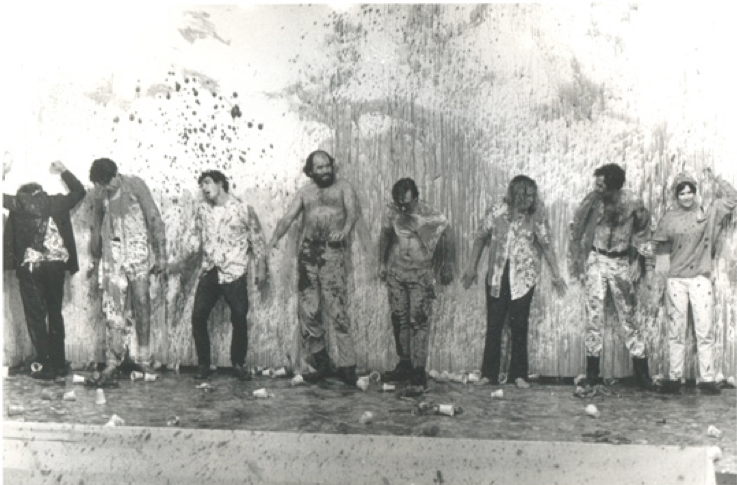 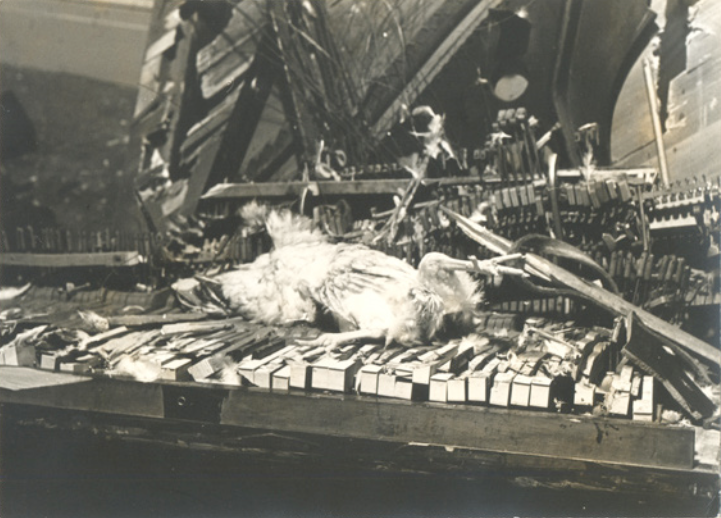 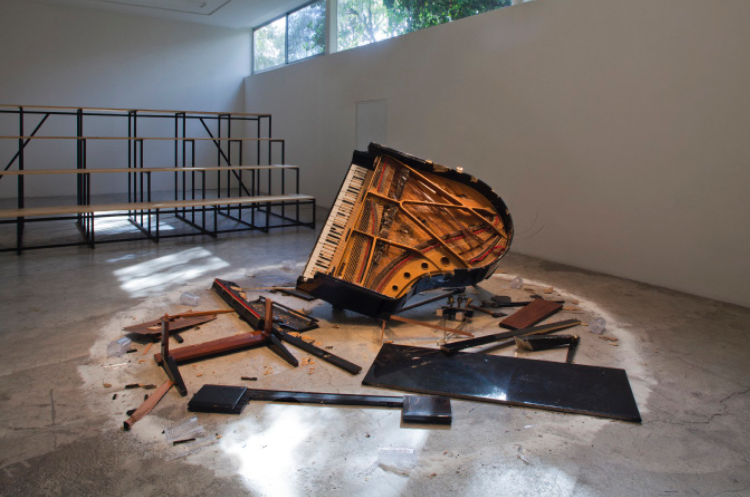