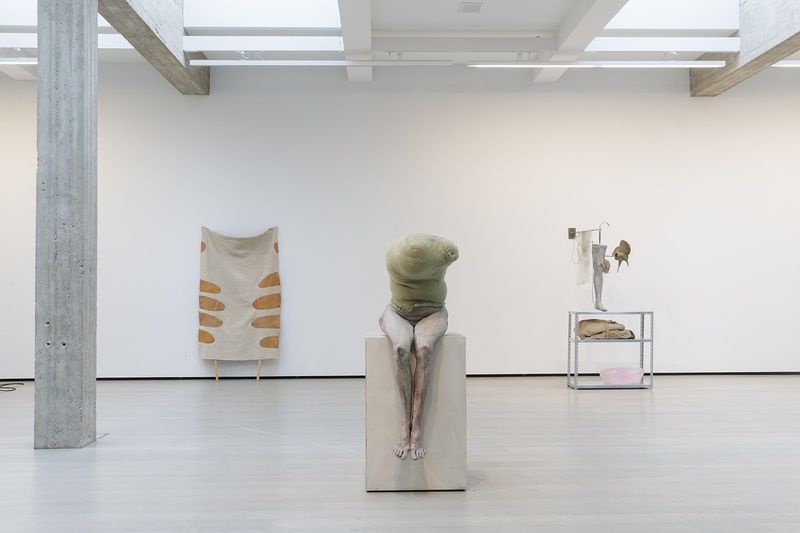 With the works Everything became nothing again and Likely, a smoker, the artist Guillaume Lebon is part of the exhibition "The House Where You Live Forever" by the Brazilian curator Marina Coelho, which runs from February 1 to April 14 at Garage Rotterdam . This exhibition reviews international artists whose work is related to a certain notion of the body; recapturing the pioneering period in performance art of the sixties and seventies. Artists such as Daniel Albuquerque, Julia Dahee Hong, Berlinde De Bruyckere, Sophie Dupont, AJ Ghani, Heide Hinrichs, Robin Kolleman, Piotr Lakomy and Vanessa Safavi reconnect the notion of the body with a broader and more complex sense, placing themselves in the postdigital era in which we currently live. Each artist's approach is different but, together, they form a kind of kaleidoscopic essay. In their own way, each artist revalues, in an era of virtual and digital supremacy, urgent issues such as the obsession that our current society has for the ideal body and how we reinvent ourselves every day with the same body. "Everything became nothing" (2016) by Guillaume Lebon is an installation that, like his work, manages to transform the function and perception of the environment and space. It is an enigmatic piece that, with the strong material presence that it generates, reveals the seductive potential that is unique to the artist. Guillaume's work is loaded with iconographic references that make room for new stories in which the past and the present converge, where the ephemeral and the tangible merge. Through simple interventions, he establishes an emotional relationship with the interior of spaces and domestic environments, thus creating feelings of unease and imperceptible tension in the viewer. While Everything became nothing presents parts of the body such as an ear or a leg and other elements that are related to these, «Likely, a smoker«, a suit made of plaster suspended in the air, evokes the presence of the body through a suggestion. Images: courtesy of Galerie Jocelyn Wolff. Photos: Aad Hoogendoorn. 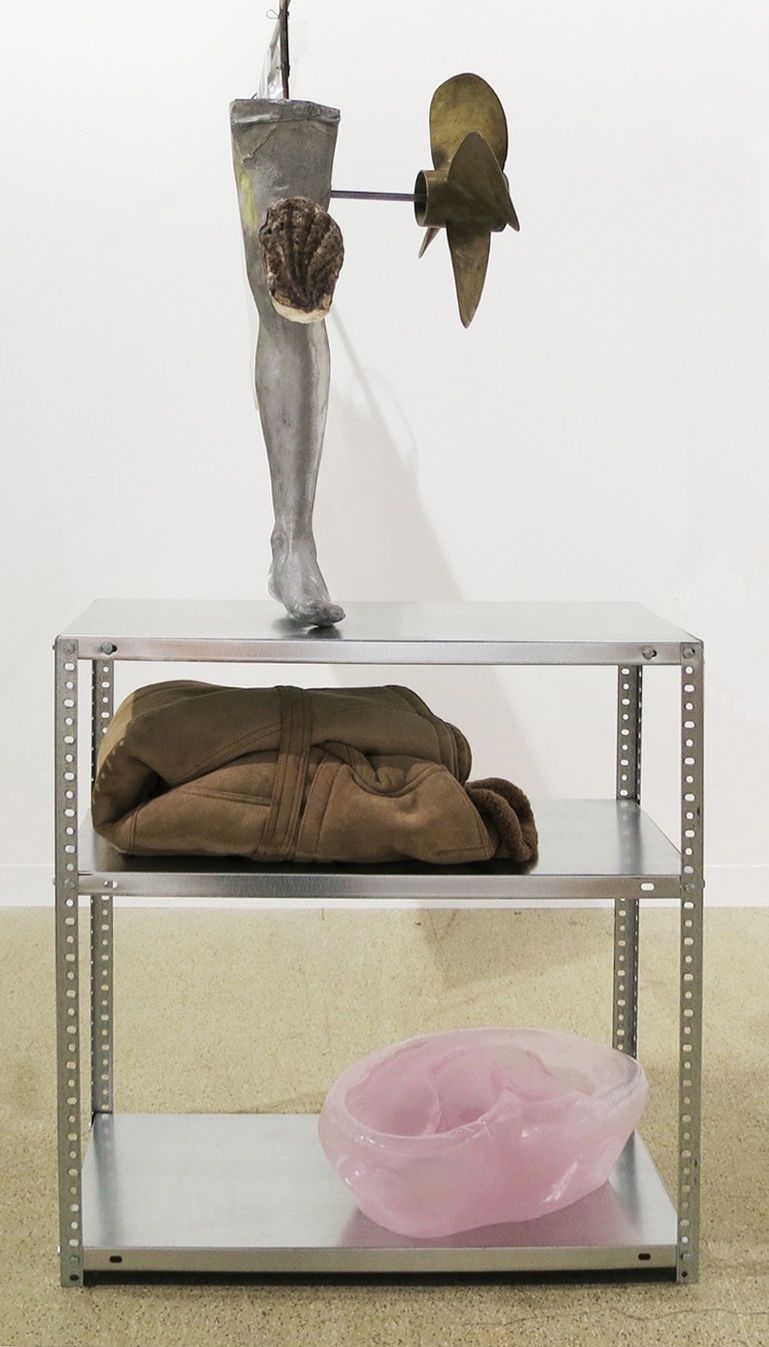