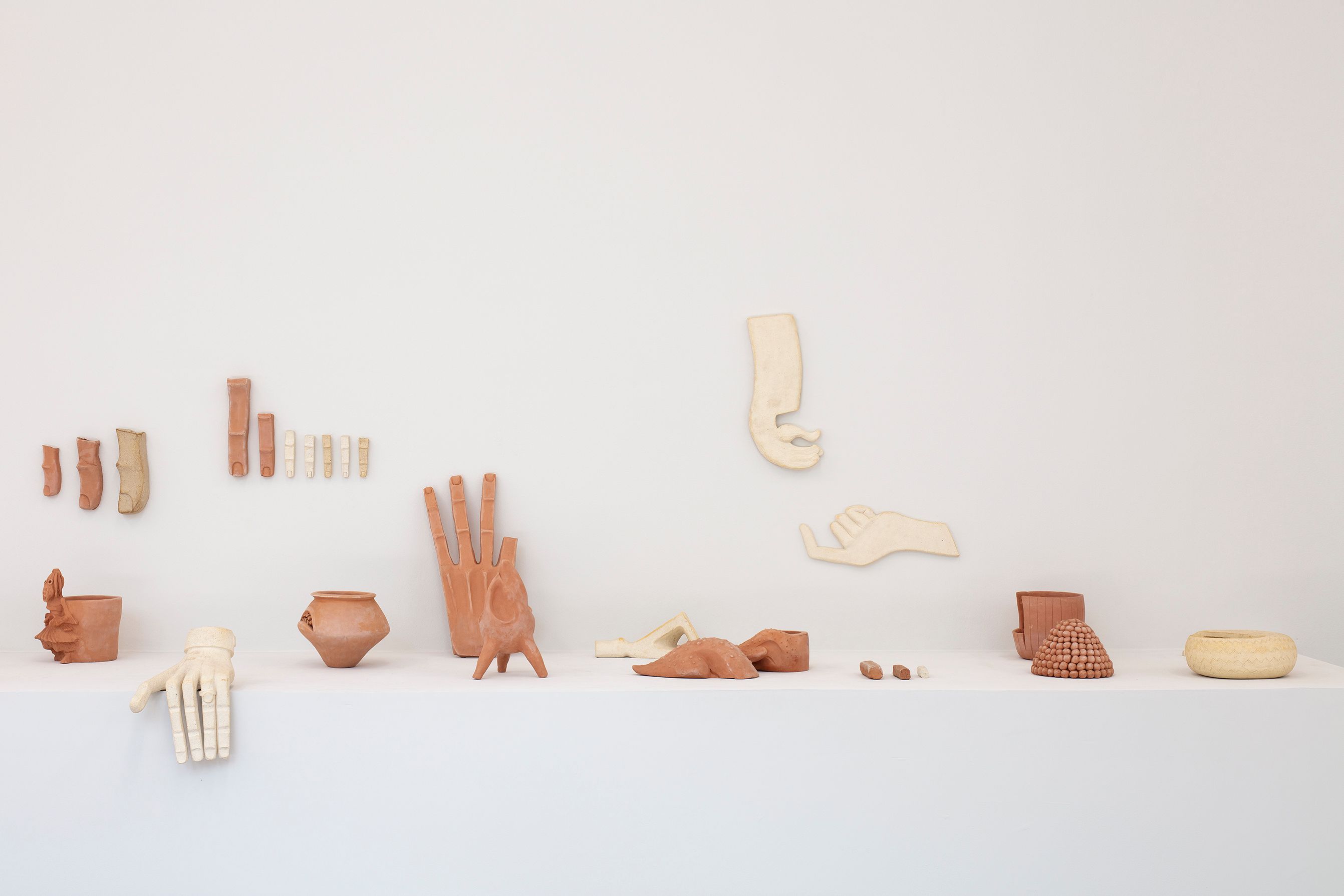 Things Happen In A Silent Way

Labor and PEANA are pleased to present their second collaboration, this time as part of the activities for Zona Maco 2021, Art Week in Mexico City.

Things happen in a silent way is an exhibition that brings together the work of Jorge Satorre (1979, Mexico City) and the duo ASMA, formed by Matías Armendaris (1990, Quito) and Hanya Beliá (1994, Cancún), with the purpose of exploring not only their points of contact, but also of contrast.

Muscular flowers, mice who are dealers, disembodied hands, and laughing eagles inhabit the exhibition space, evoking a multiplicity of open narratives. Working with drawing, installation and sculpture, each of these artists generates tension between the portrayal of reality and fiction, truth and myth; the projection of desire and the adoption of foreign bodies, meanwhile appealing to a recognition of otherness in the process. 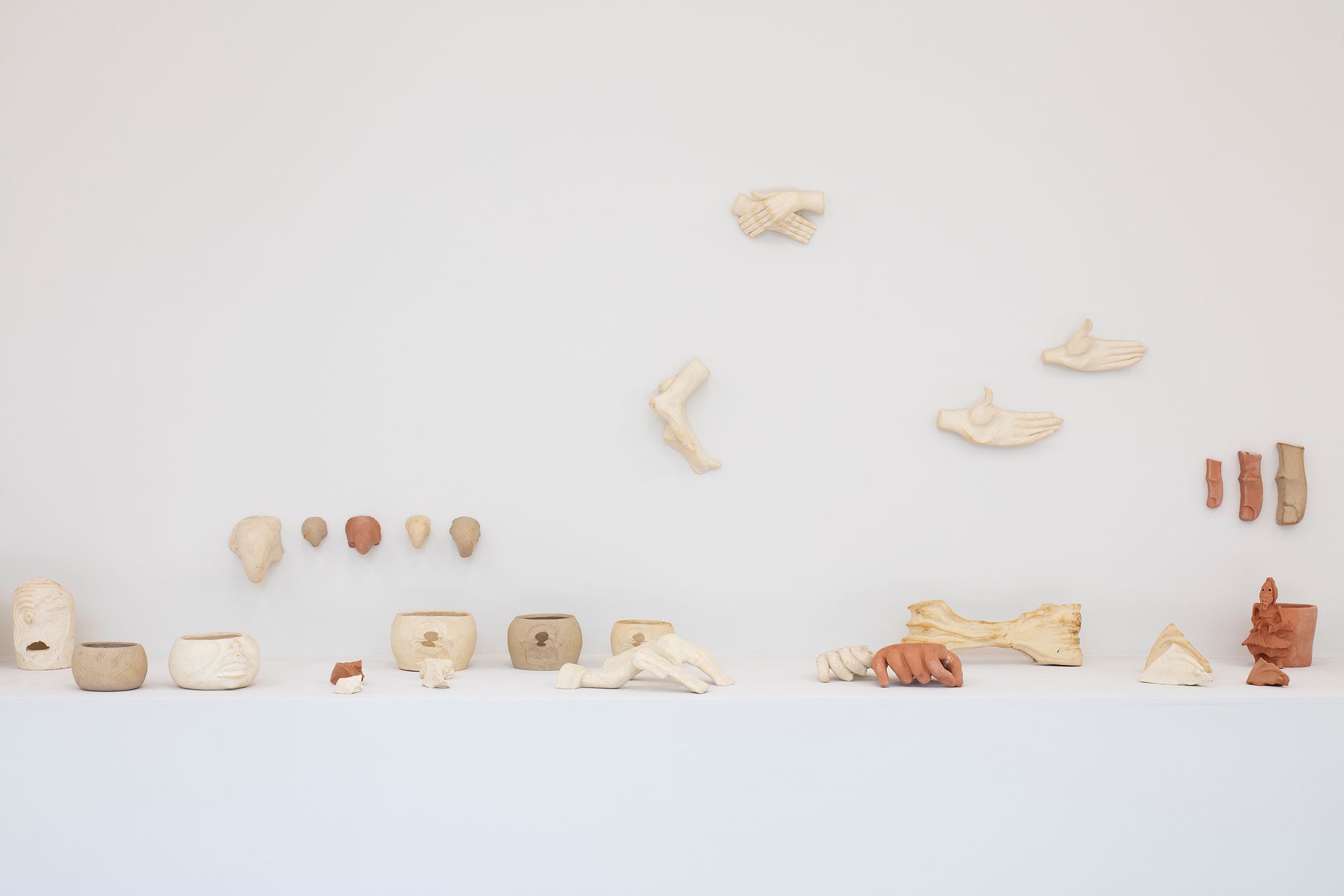 «Jorge Satorre presents multiple bodies of work which reaffirm his interest in an oeuvre that develops as a series of responses to excluded traces of historical moments within the diverse contexts he engages with.»

In Formal encounters in the garden the artist reviewed Miguel Covarrubias’ illustrations –found in Casa Barragán’s archives– extracting details from them, turning them into a series of clay objects designed to decorate the Barragán house. As opposed to how it was originally installed, the complete series is now presented as a group, in correspondance to the exhibition format adopted for his installation of Los negros, currently at Museo Jumex. Another example of the use of collective memory in Satorre's work can be seen in Águila ríe where the Hokioi, an extinct species of giant eagle that once existed in New Zealand –and with which the artist has been working intermittently since 2013– reappears. Furthermore –while still using his immediate context as a starting point– Satorre also includes the subject of stories which are close to his personal background within his work; as in the case of A veces uso imágenes en mi trabajo que pueden ser vergonzosas para mí, mi familia y mis galeristas (Sometimes I use images in my work that may be embarrassing for me, my family and my gallery owners). This body of work, consisting of two graphite drawings and a sculpture of intervened magazines –which were obtained from a personal archive from his teenage years, and from which he imagines a series of peculiar scenes inhabited by mice– responds to the context in which it was originally presented: the former garage of artist David Ireland in San Francisco.

In contrast, ASMA’s work resorts to mythology, psychological literature, popular culture and alternative futures from which, employing their contrasting formal language, they conceive a series of hybrid characters in scenarios and situations endowed with strong symbolism. On this occasion, the duo presents a new body of work that extends their material exploration. Composed by a series of silicon paintings in bas relief that revolve around the image of an anthropomorphic rose, the works portray this character inhabiting renditions of the romantic cliché of which this particular flower is typically a partaker. Through the construction of this fantasy-induced realm, a psychological space is materialized, where bodies of vegetal-insectoid forms represent human intimacies from the sexual-affective imagination of adolescence, all while the animist language of the relief proposes an internal world framed by objects that evoke a real, domestic, industrial and utilitarian space.

Although the conceptual strategies involved in the construction of the projects presented by each of these artists have characteristics that distinguish them from one another; on one hand, the historical review of the local context with which Jorge Satorre works, and on the other, ASMA’s reproduction of a quasi-mythological and fantastic imagery, this exhibition seeks to reveal the private place in which their practices find a converging point. The openness of the narratives to which the artists in the exhibition resort to gives place to the contact and cross-fertilization of the works, while their unique formal and conceptual strategies allow us to clearly identify each of their distinctive voices. 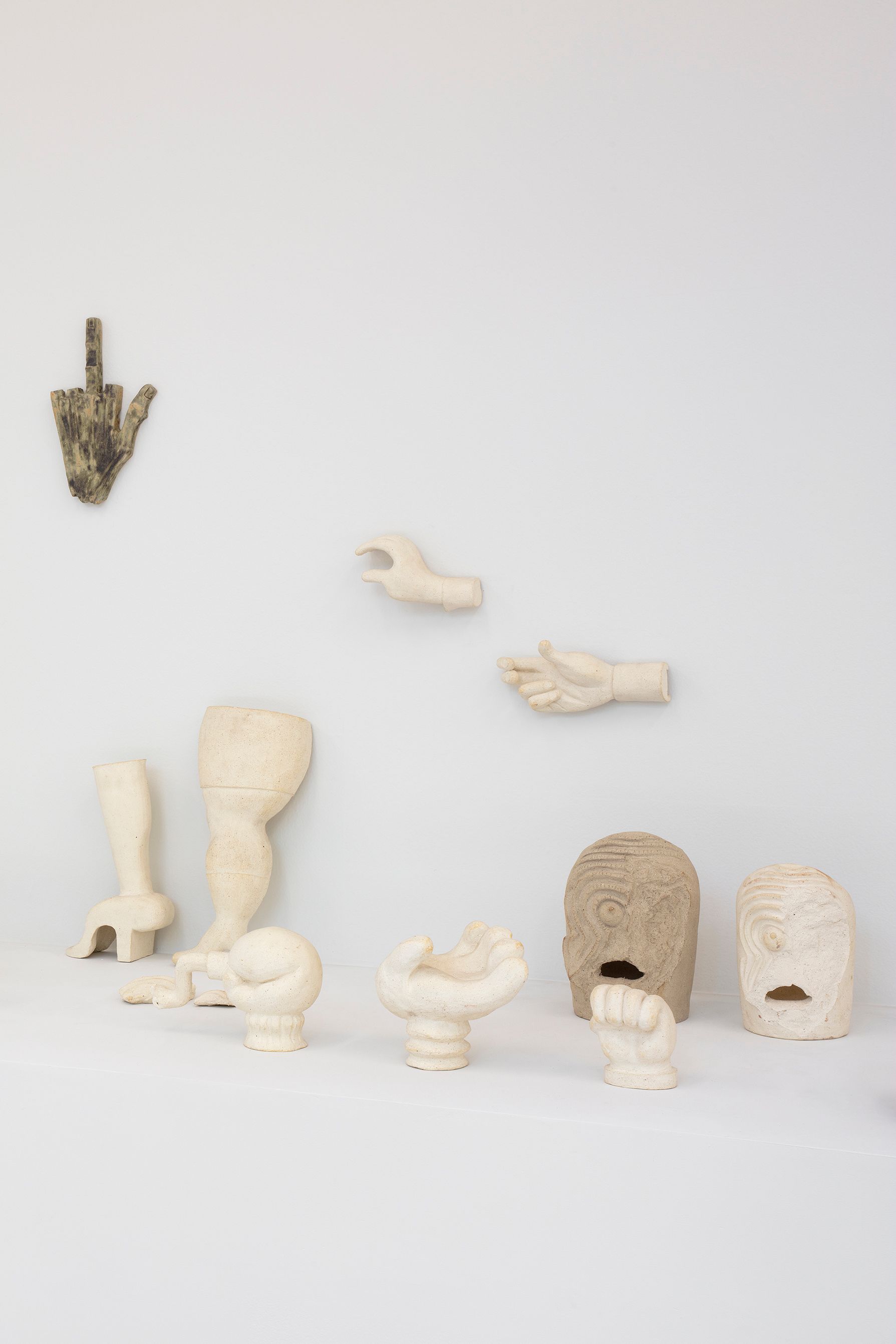 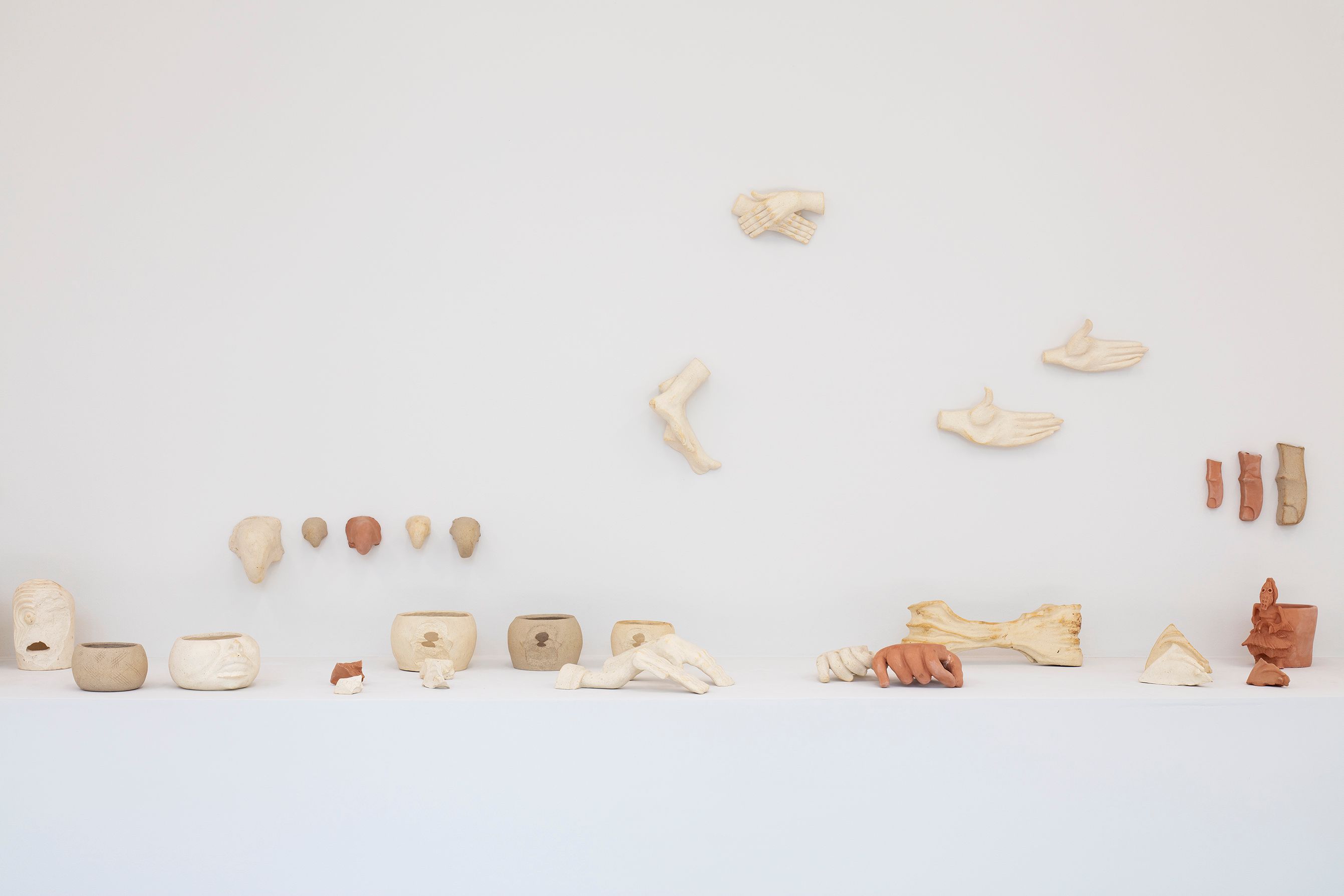 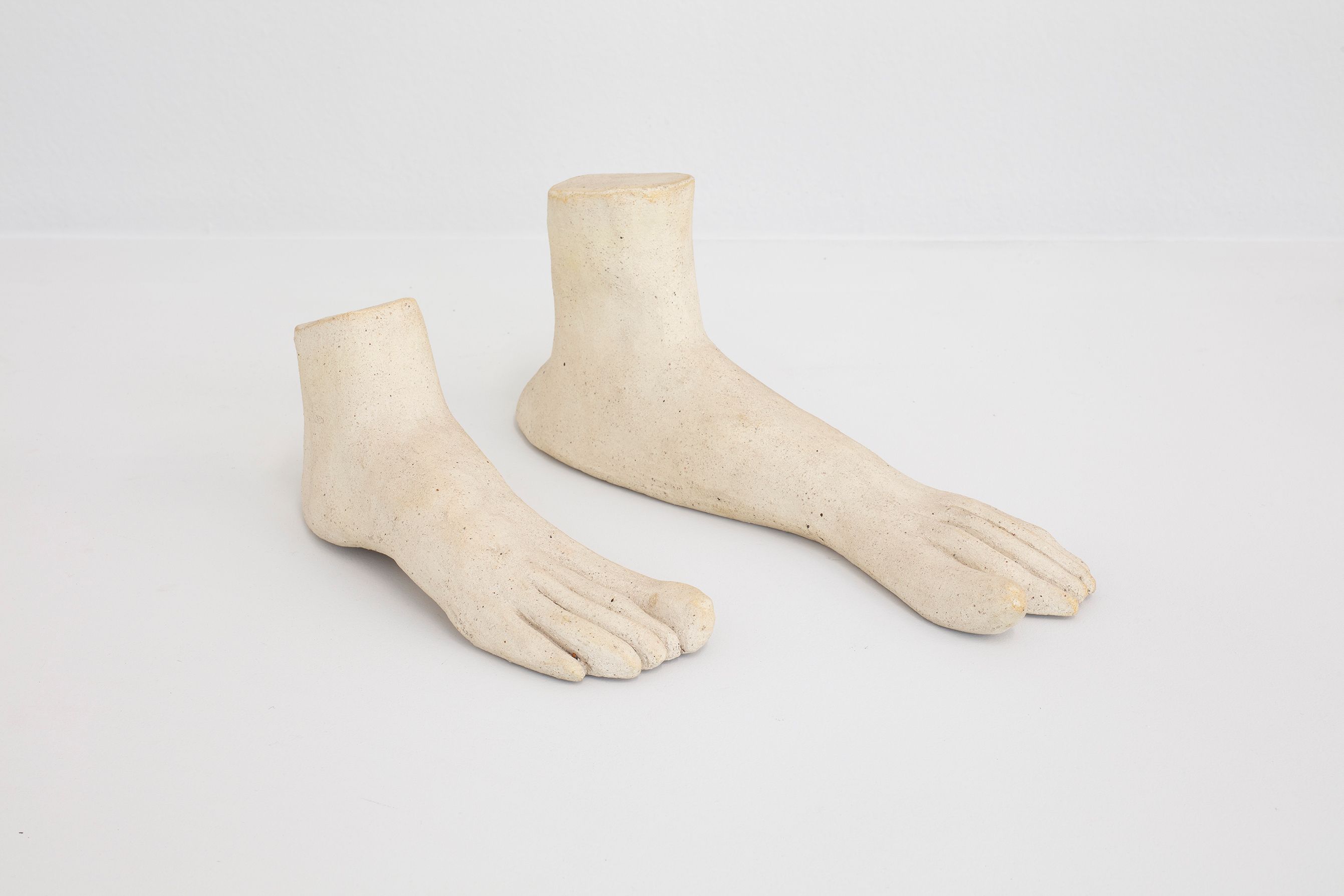 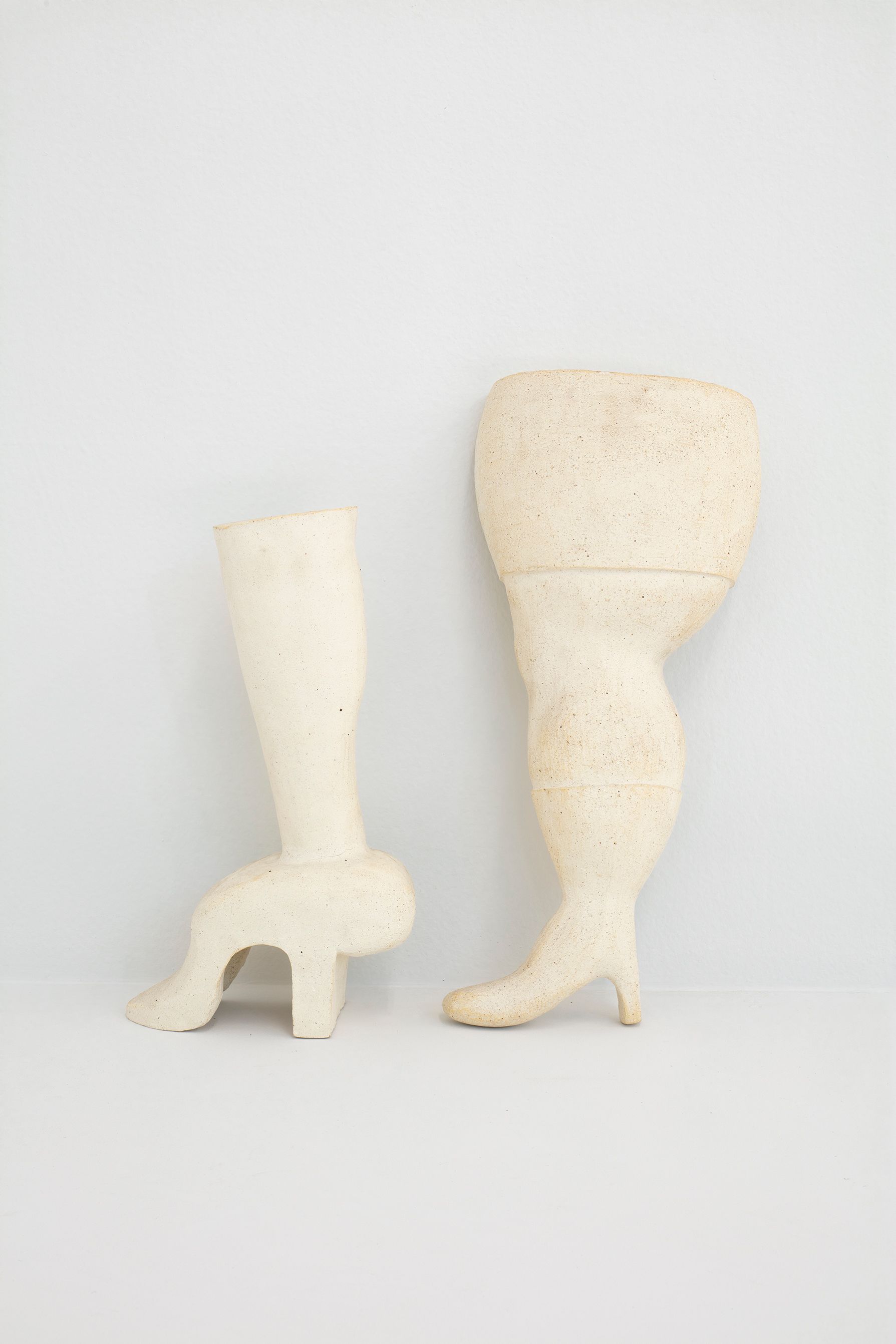 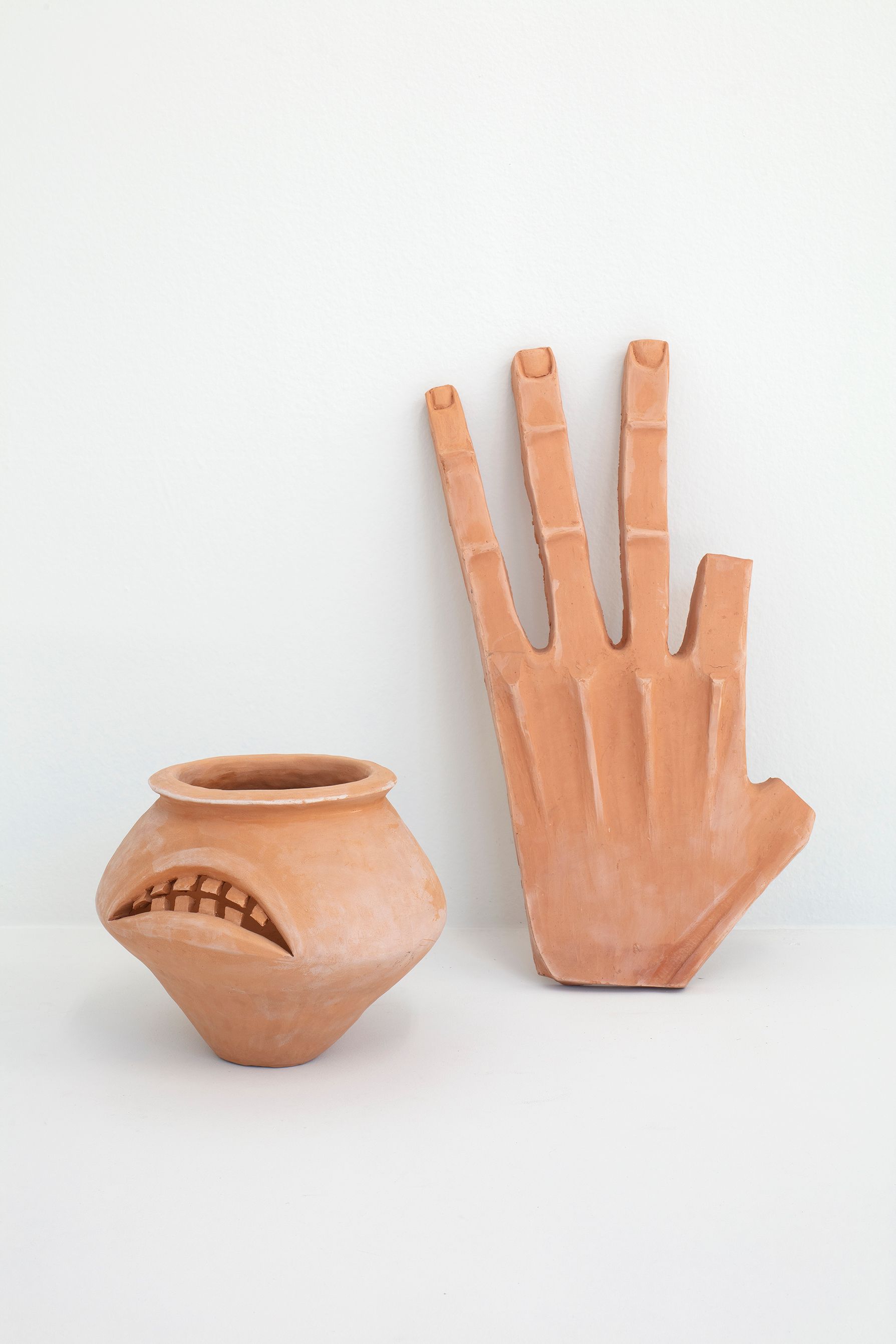 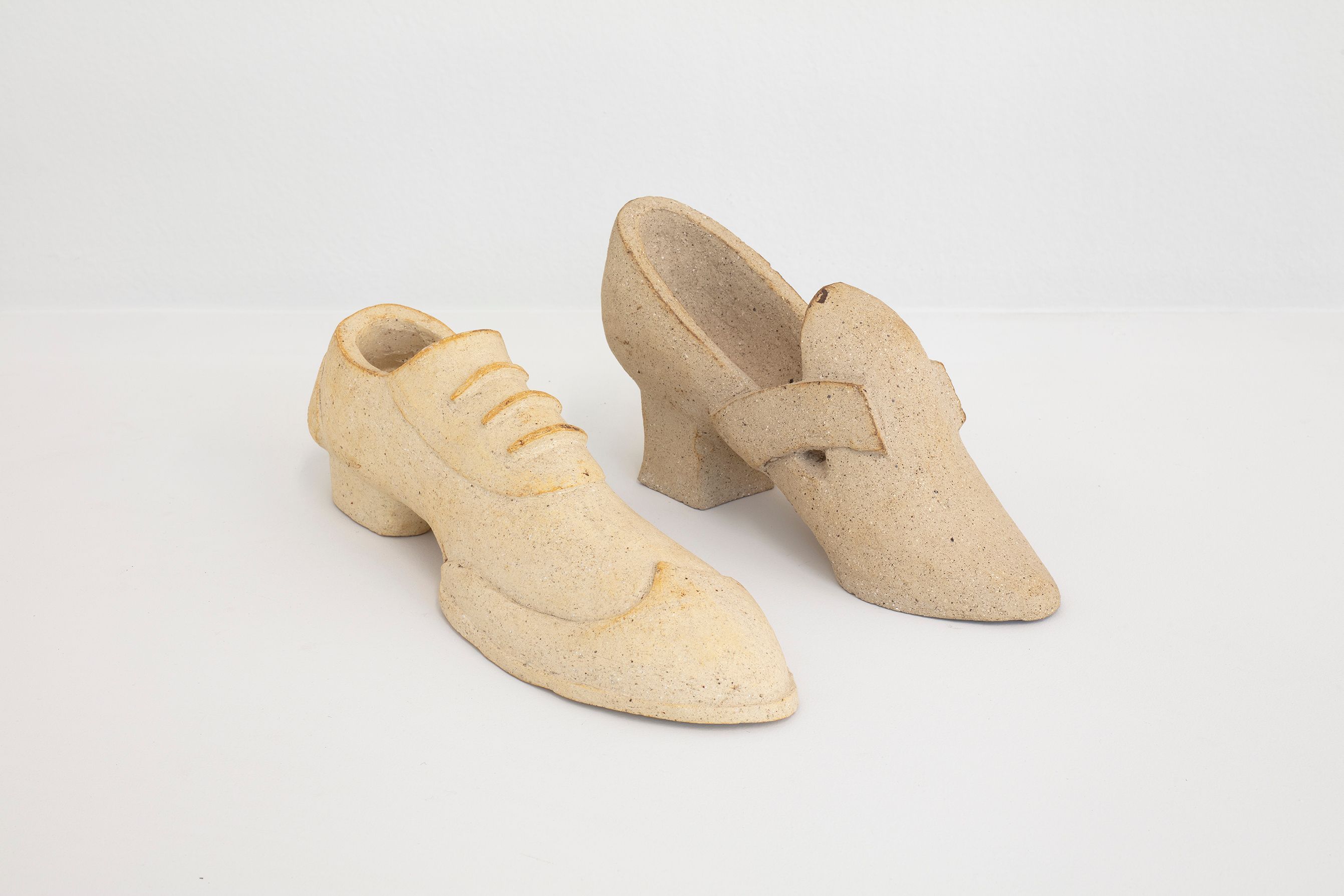 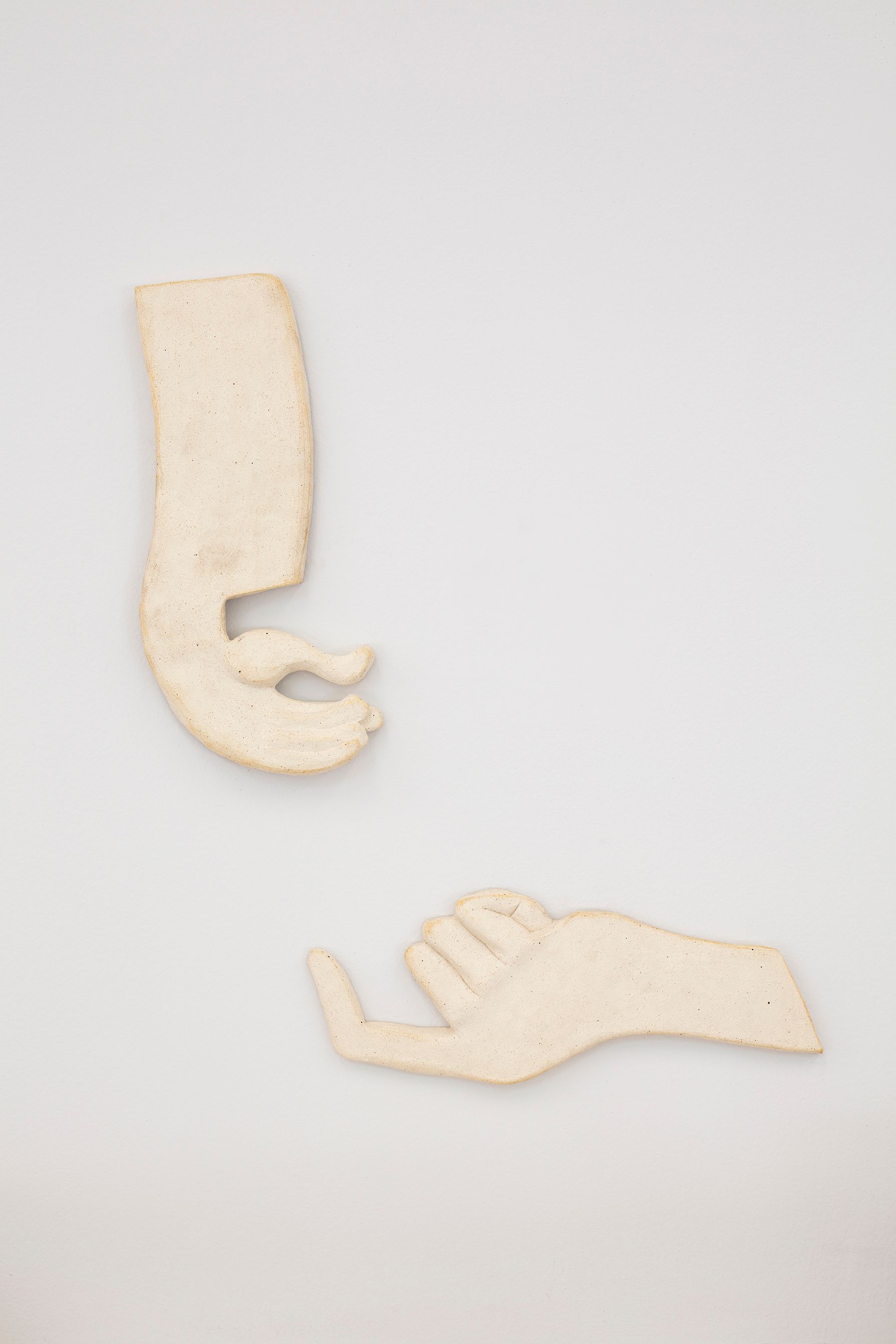 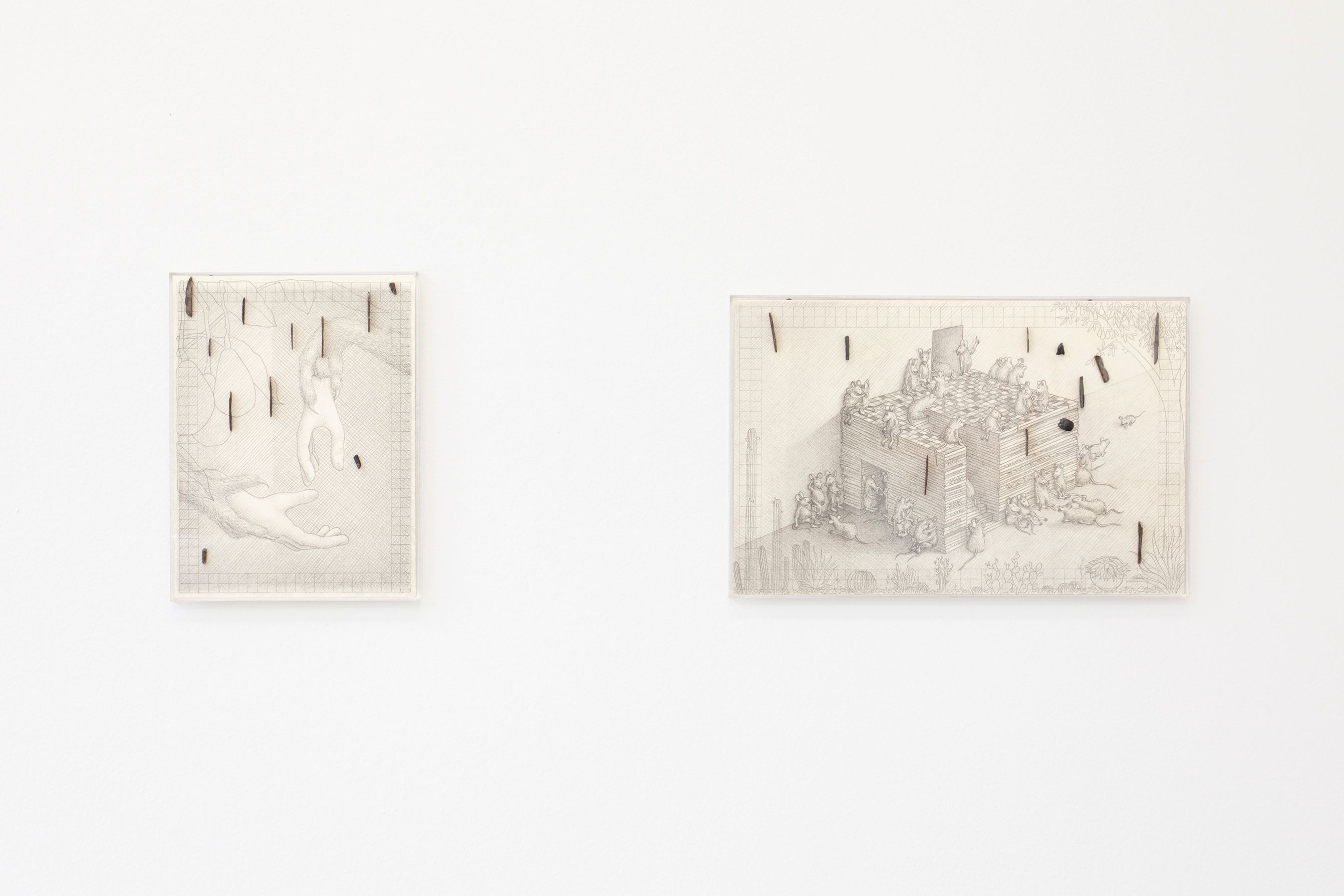 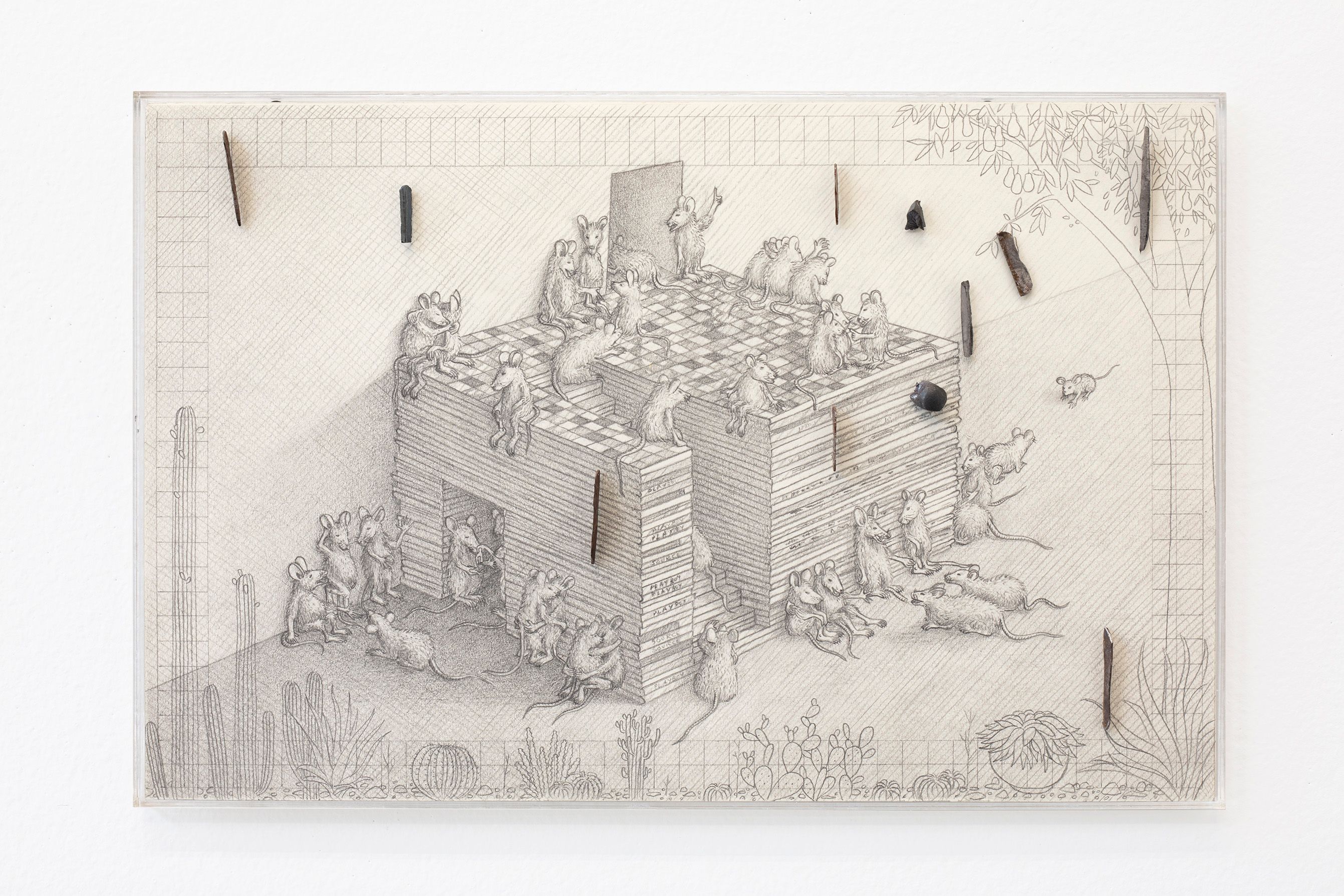 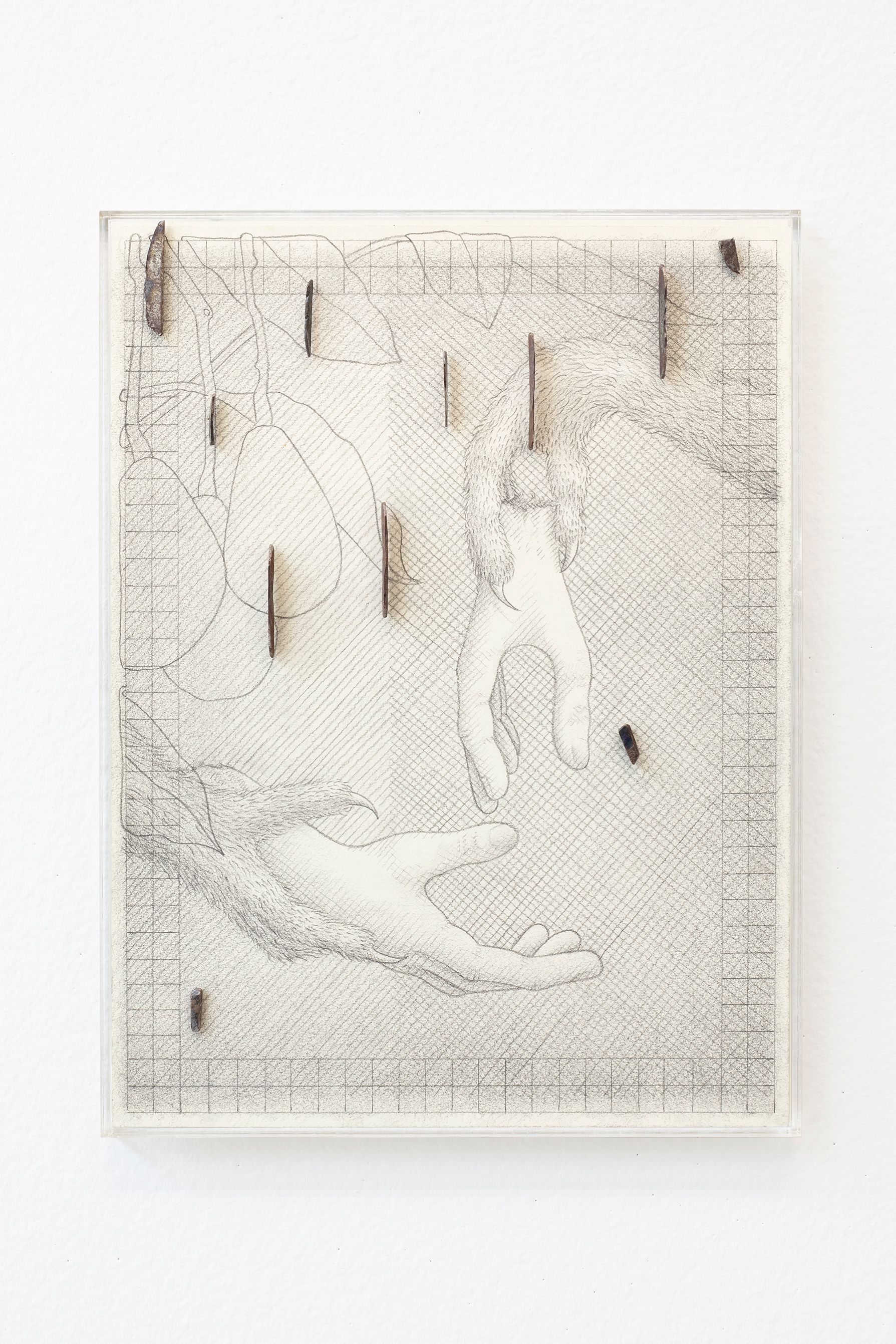 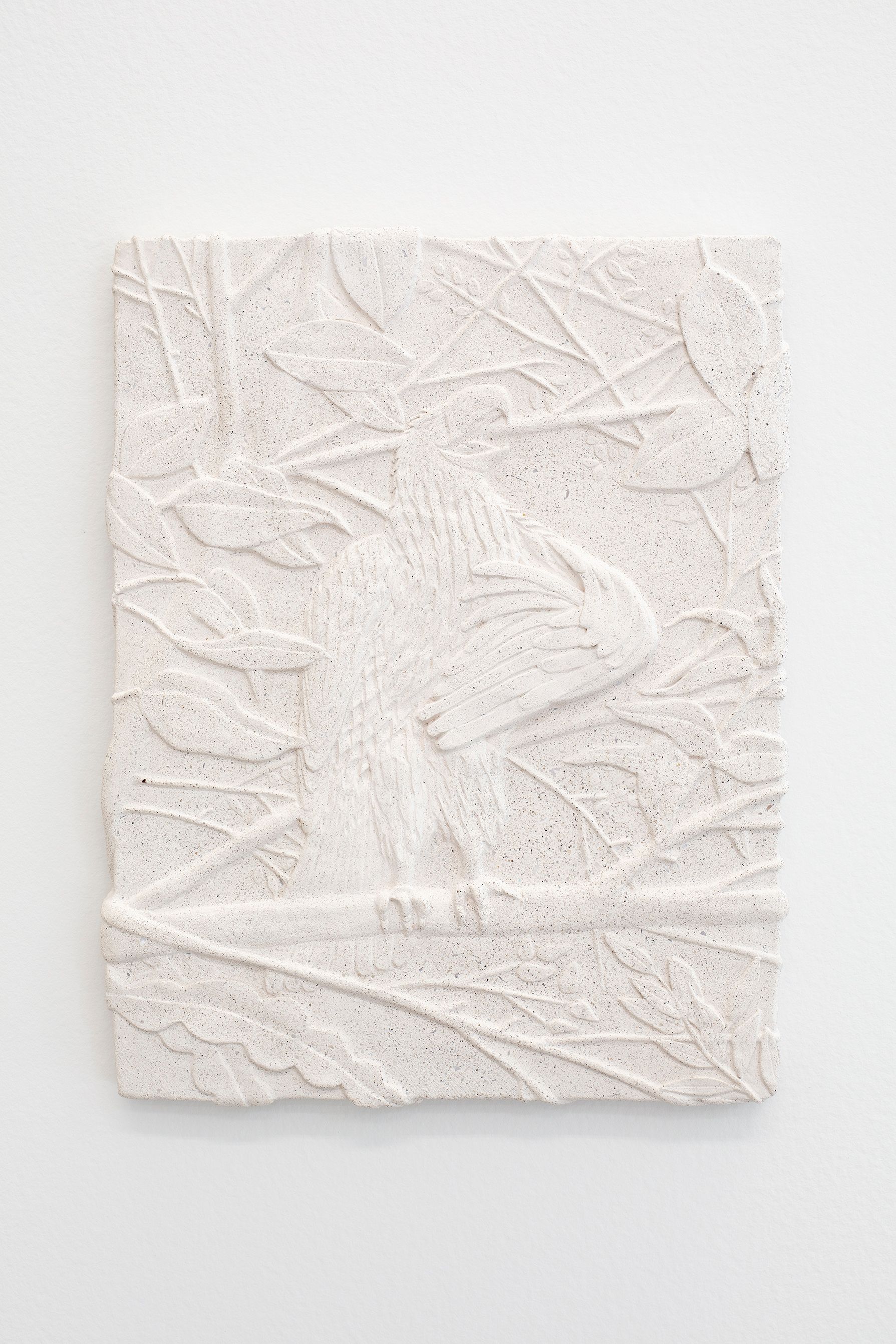