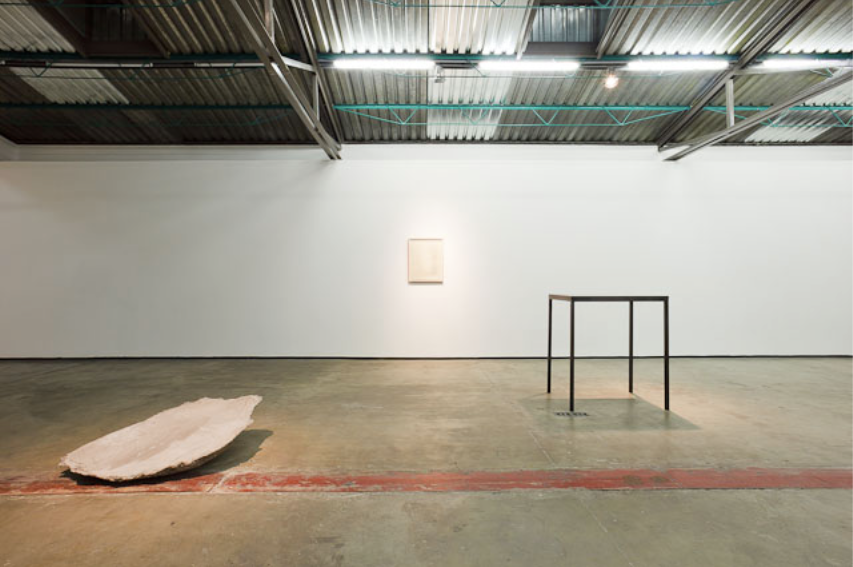 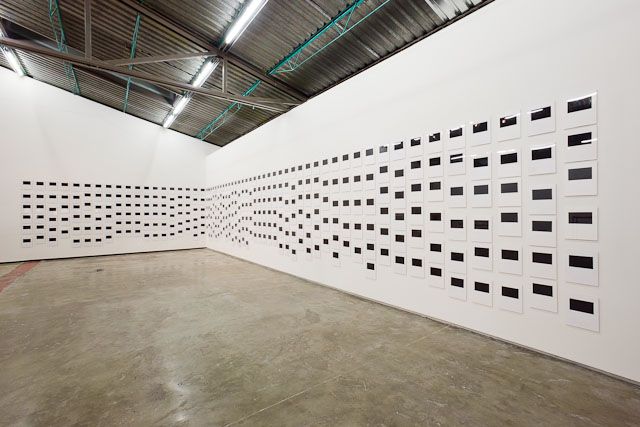 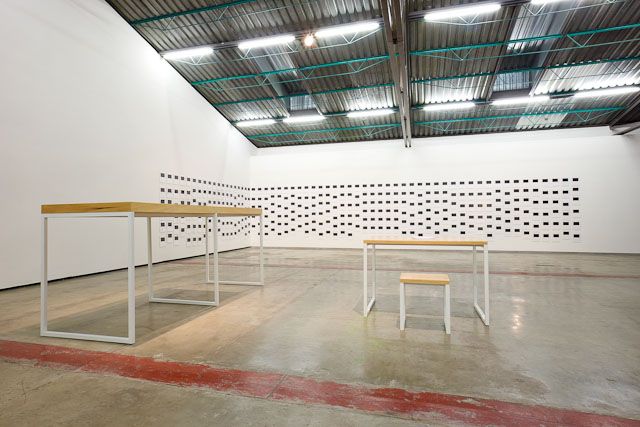 THE DIVINE TRUTH (INDICIARY PIAXTLA) is a long journey-project presented as a chain of interpretations in the spirit of a hermeneutic laboratory. It is based on the idea of transposing the interpretation of a specific social reality to an extreme level of subjectivization based on the intrusion of different referents from the artist. The veiled drawings included in the exhibition are the link that conclude this process.

The divine truth (evidentiary Piaxtla) was carried out by a group of illustrators gathered by Jorge Aviña. Its purpose was to interpret a text, in fragments, by means of drawings based on Satorre’s oral narration. The process lasted two and a half months.
The text under discussion is a film script entitled El cuarto camino, written by novelist Élmer Mendoza. The absurdist film Two-Lane Blacktop (Monte Hellman, 1971) in combination with a series of drawings and notes made by Satorre were altogether used as a reference to develop the above mentioned film script. The documents on which Mendoza based his film, laying on the table by the veiled drawings, make up for the totality of previous phases. These phases included:

-A month-long stay in the town of Piaxtla, Puebla, which finds itself in danger of disappearing due to the constant emigration of its population to the United States.
-A series of drawings based on the myths and legends told by the people of Piaxtla.
-The participation of the people of Piaxtla in the analysis of the film Two Lane Blacktop (Monte Hellman, 1971).
-A journey by car from Piaxtla to New York establishing a parallel between the car race in the film and the journey of Maurilia Arriaga, the first Piaxteca to emigrate in 1952.
Once the drawings based on the fragments of that potential film written by Mendoza were finished ―and when the resulting images were approved by all― they were darkened almost completely. The focus was the process of interpretation, not its result or the functional/educational value commonly associated with storyboards. Thus, the idea behind the communal work was the mental effort to take up a stance in the collective construction of that not-yet-made film. The resulting “darkened” drawings, considered as a veiled film, ideally work only as a trace or an indication of the long process. This allowed the interpretative chain that gave birth to this work to become infinite as it followed its course through each of the possible readers of El cuarto camino.

THE ERRATIC. MEASURING COMPENSATION. In September 2008 the port of Rotterdam (Maasvlakte), the largest in Europe, underwent a dramatic transformation based on a plan of extending its land 20% of its original size. It is estimated that when this project is finished, a total of 5 million tons of stone would have been bought and transported from Scandinavia for the construction of dikes and dams. Coincidentally, the few stones that can be found in Holland were almost entirely brought from this region thousands of years ago due to glacial movement. These stones are known as “erratic stones”.

A search for an “erratic stone” was organized at the same time as construction began on Maasvlakte, both as a symbolic gesture and a critique of the effectiveness and significance of ecological compensation programs. Finally, an approximately three and half-ton stone was found in a farm near the town of Erica, close to Emmen, Holland. A geologist analyzed it to determine its place of origin. Once this information was confirmed, the stone was moved and then abandoned in a forest in southern Sweden in January 8th 2010.

The event was registered following a method used in archeology when a site with a prehistoric megalith, particularly those known as hunebedden, is discovered. The method consists in locating the holes left by the stones, filling them up with plaster or concrete, and then leaving them buried in the ground as a mark.

THE VISIT is a selection of almost 400 sketches made by 100 tattoo artists both professional and amateur, and presented as a diaporama. The sketches were based on the oral description of the 4 tattoos artist Lawrence Weiner has on his body.
These images are a conclusion and an illustration of an epistolary exchange held with Weiner, the result of an invitation from the Swiss tattoo magazine, Sang bleu, to produce an artistic work for its publishing. The basis for this conversation was the way Weiner uses tattoos in his work to deal with the conflict implicit in his conviction that context does not exist. This conviction is confronted with the important role the imagination of the spectator plays in the construction of his work. 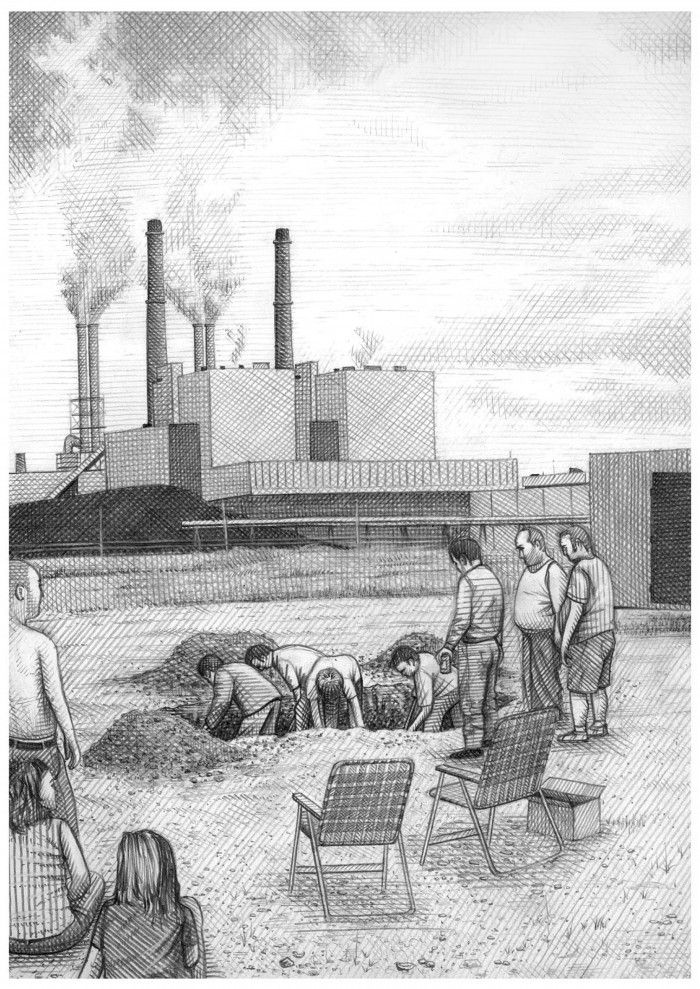 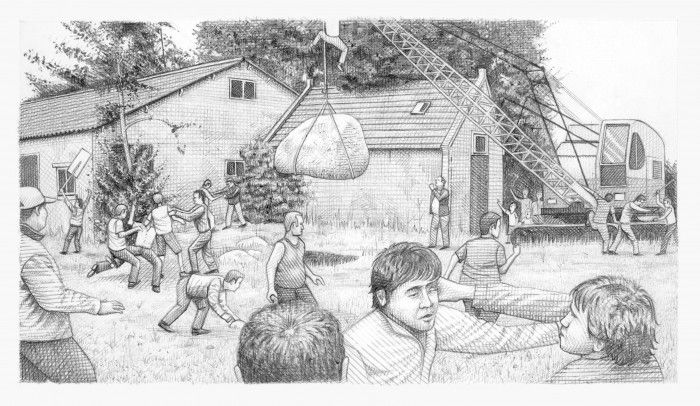 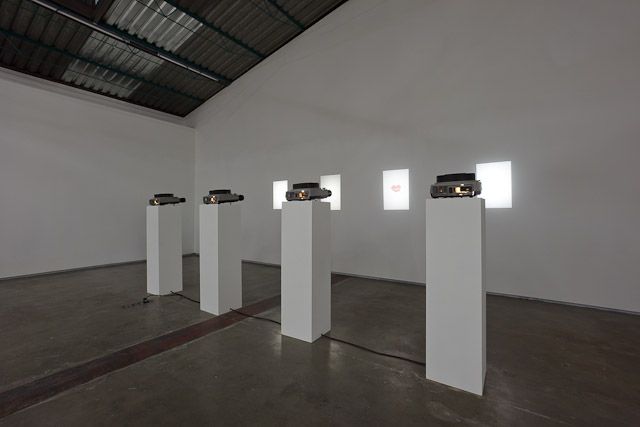 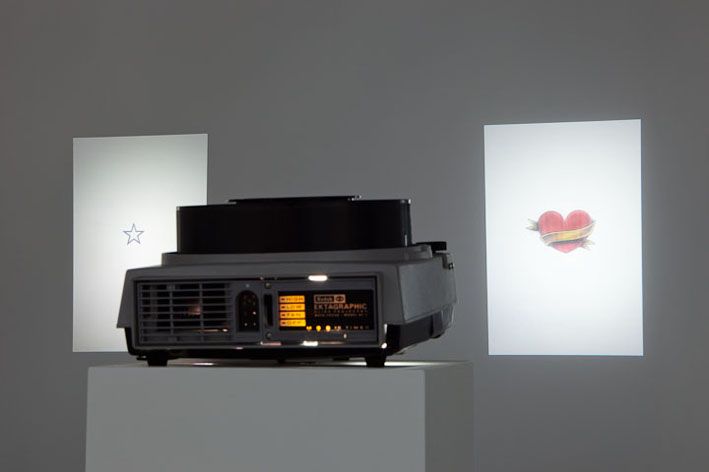 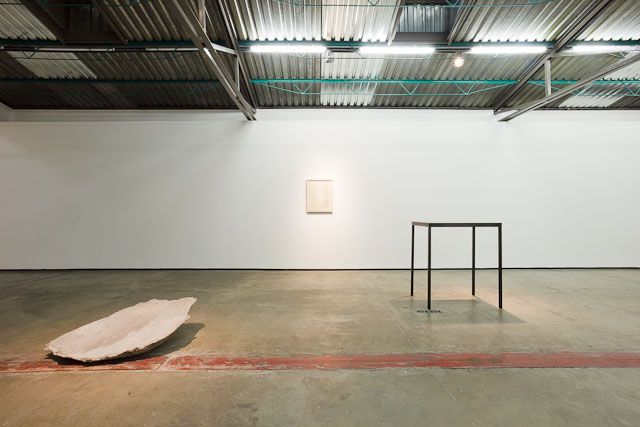 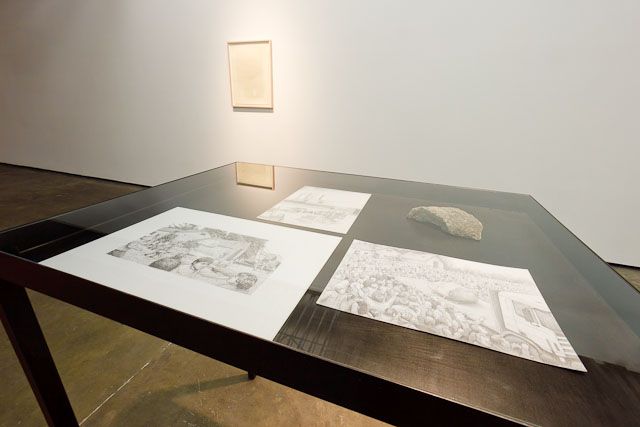 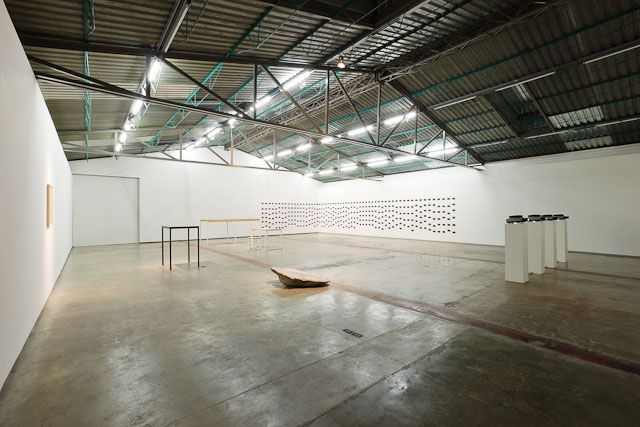 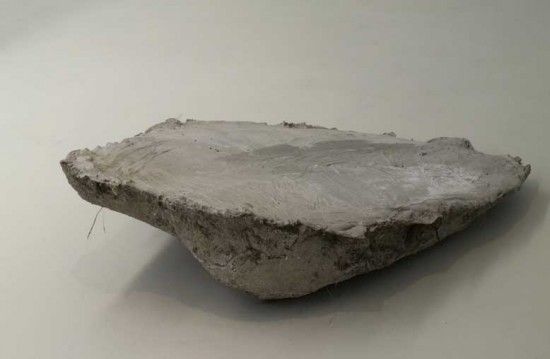 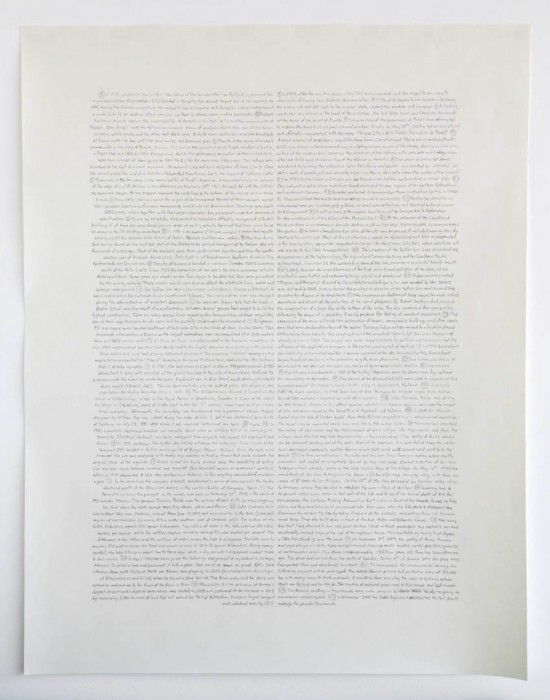