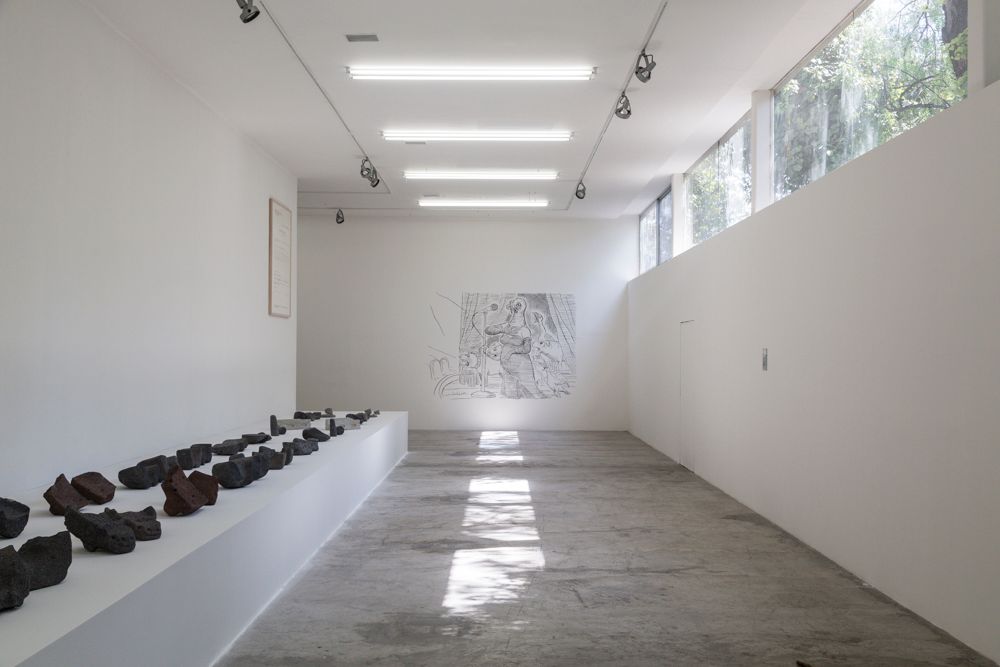 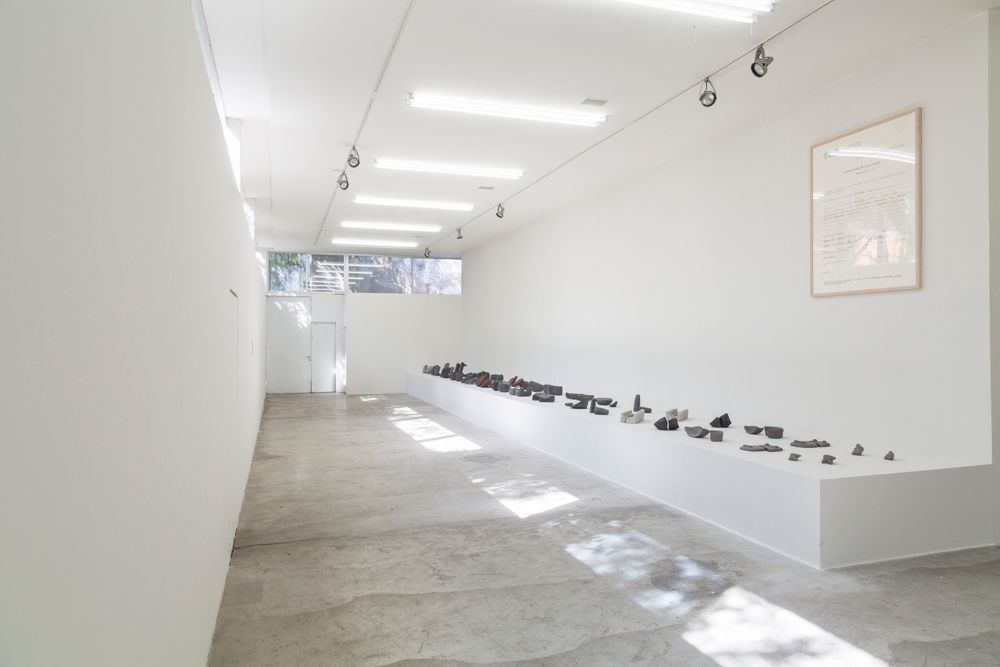 The notion of circularity applied to historiographical inquiry is a reoccurring theme in the work of Jorge Satorre. We can understand in this concept the necessity of continuous interchanges among shifting points of view, analyzing details of isolated or apparently anomalous occurrences in the historical fabric in order to compare them with generalized or hegemonic versions. The proposal for Satorre’s second solo show in the Gallery arises from the result of a movement in this direction, towards a new context of inquiry.

In collaboration with curator Catalina Lozano, in early 2012 Satorre began a joint Project with Genaro Amaro Altamirano, co-founder and chronicler of the Community Museum in the Xico Valley, in the municipality of Valle de Chalco Solidaridad, Mexico State. Sixteen years ago Amaro Altamirano started a collection that today includes more than 5,000 Pre-Hispanic objects donated by local residents who encountered them in spontaneous discoveries while they built their houses or worked the land.

Valle de Chalco (Chalco Valley) is an area characterized by its archeological richness, which itself is a product of the diverse cultures that were based out of the area over different time periods. The municipality has been subjected to wild and unplanned growth over the past 30 years, generating serious ecological and social problems deriving primarily from the draining of a lake that once existed in the area. Today this lake is beginning to be renewed.

The museum facilities are located in a room that at the end of the 19th Century was the ranch house of Íñigo Noriega, an Indiano -Spanish who makes fortune in the Americas- who became one of the richest men in the country at that time. He was responsible for the disappearance of the lake and the consequences that followed, marking the beginning of the problems that the Chalco Valley suffers to this day. Following a familiar process of cultural appropriation, the ranch house is said to be built over top of the foundations of a Pre-Hispanic construction, for this reason the significance and the implications of the Community Museum go far beyond purely archeological considerations.

The museum does not receive any funding, instead it is maintained through the volunteer work of the local community, though relationships with the local government remain difficult. The collection is recognized and classified by the INAH (the National Institute of Anthropology and History), but many of the pieces have lost some of their archeological value, as they were not analyzed in their original context. The museum also runs its own parallel classification system that follows specific empirical archeological and historical criteria, which was developed by Don Genaro in the years following his arrival in the Chalco Valley. This classification system often differs from that used by the INAH.

This attitude of opposition to officialdom, where symbolic and affective worth exist together with the scientific aspects, is the place from where the primary collection of pieces that constitute the exposition emerges." 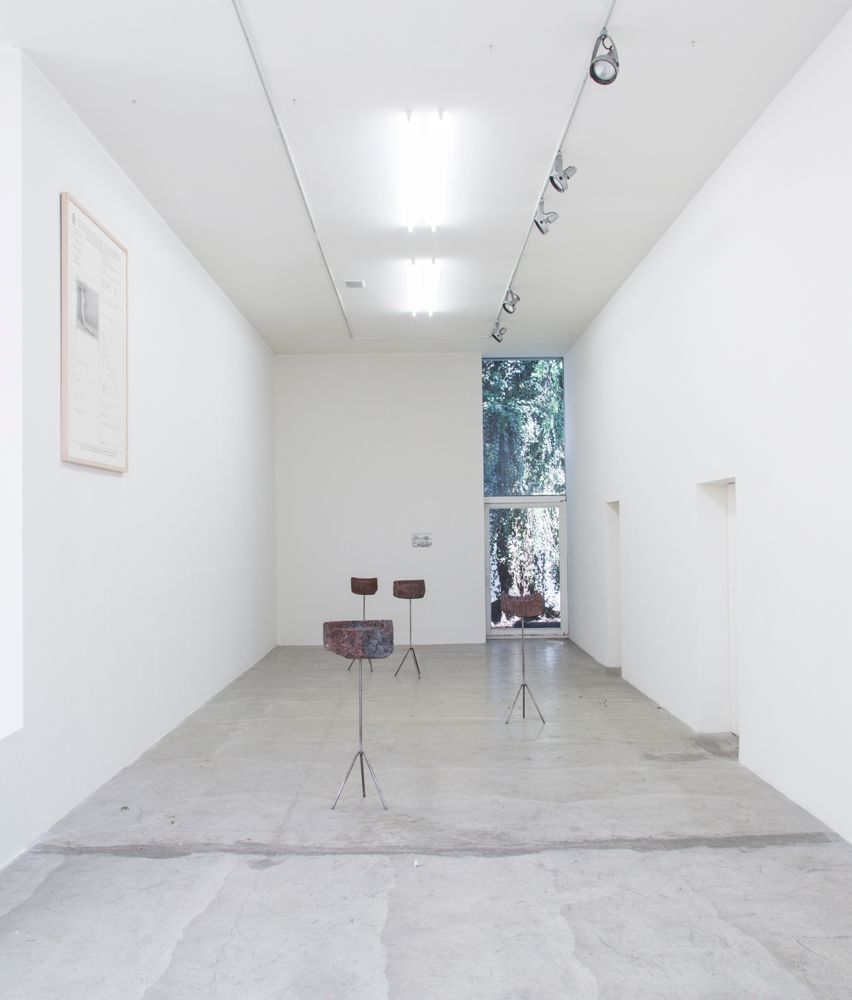 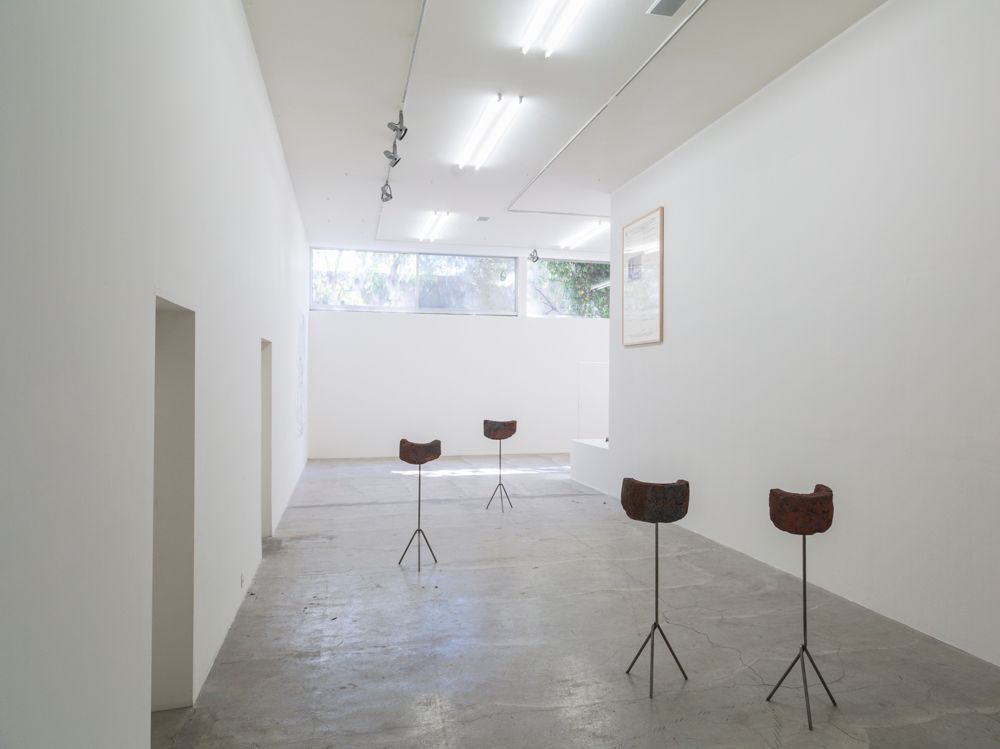 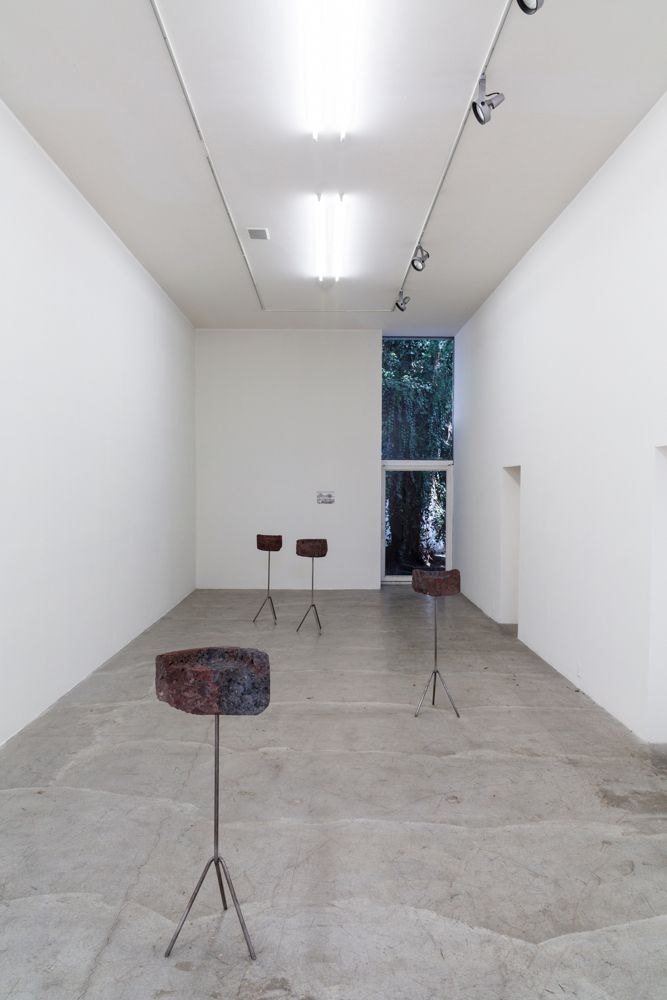 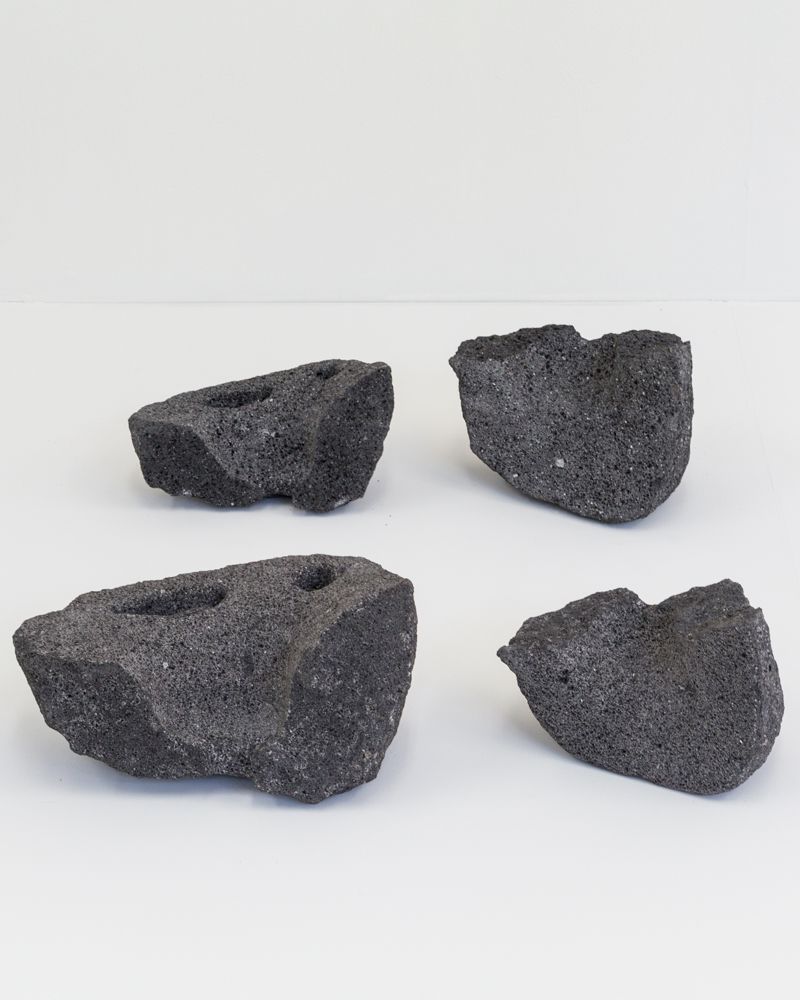 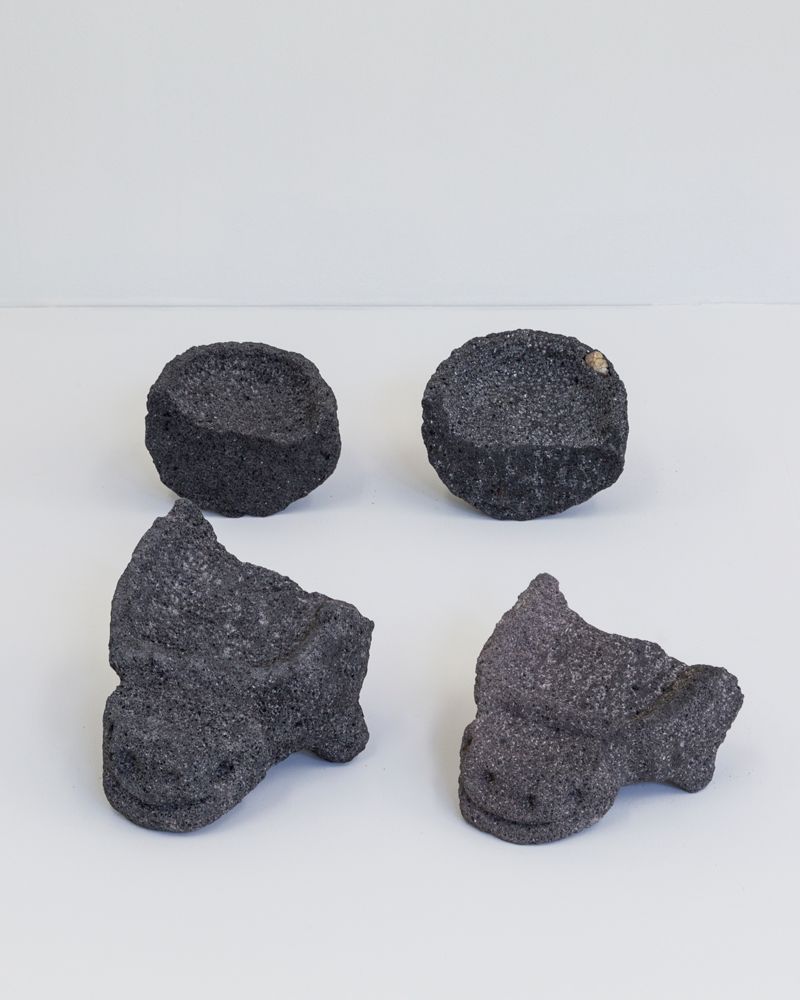 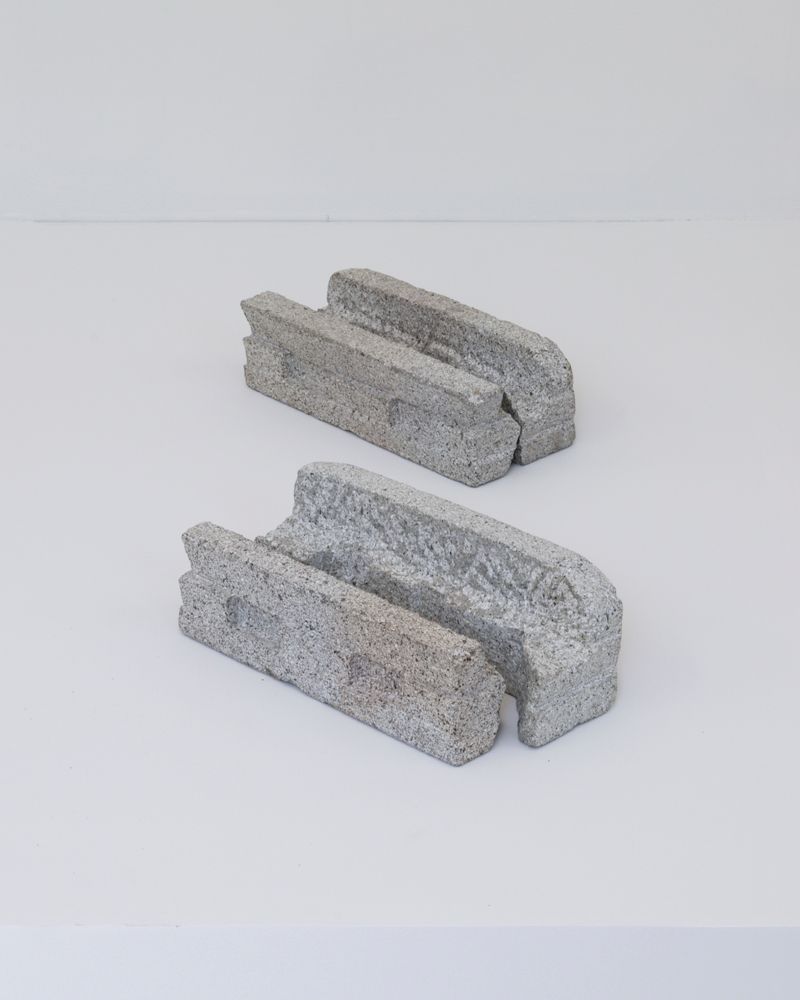 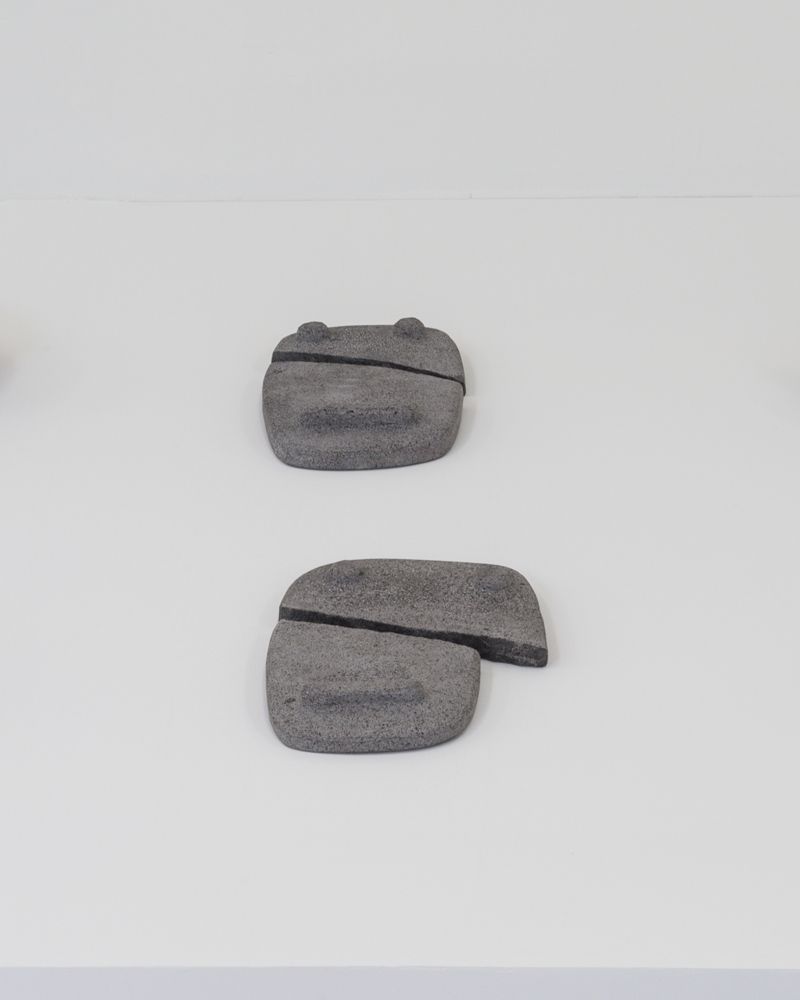 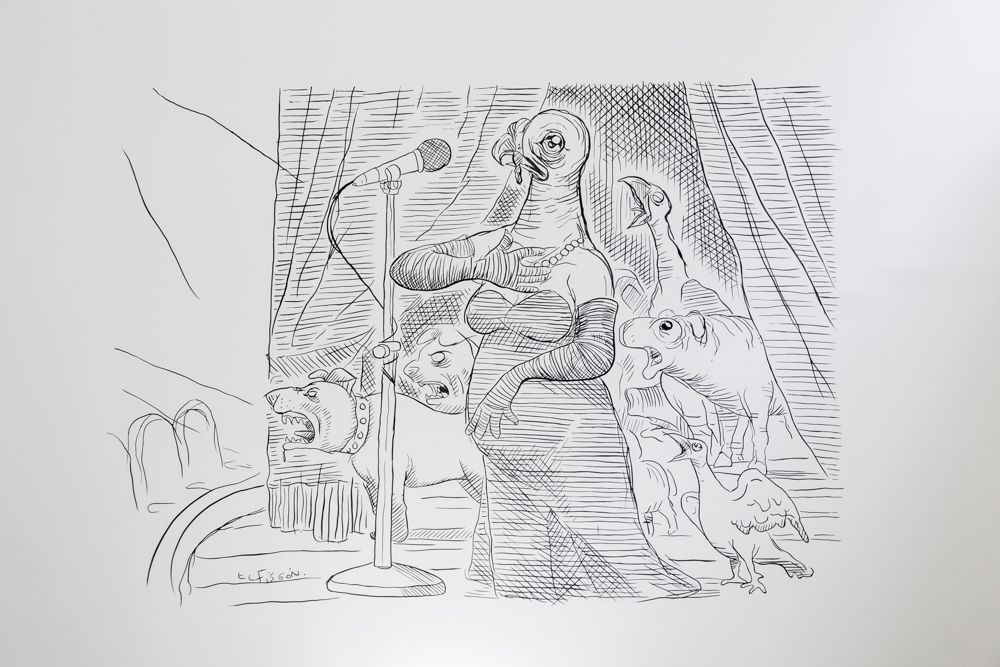 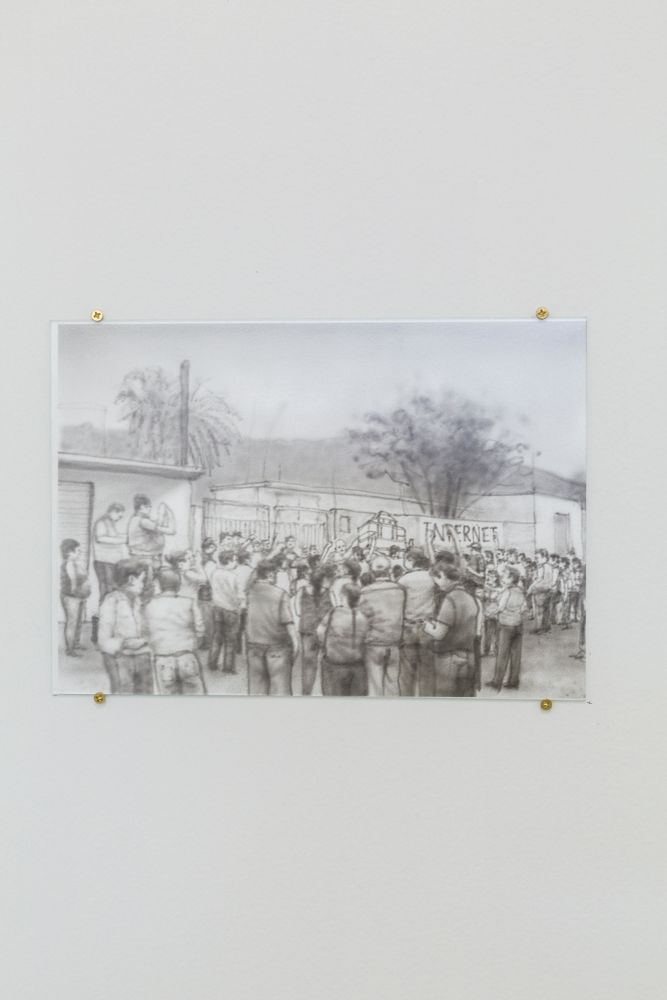 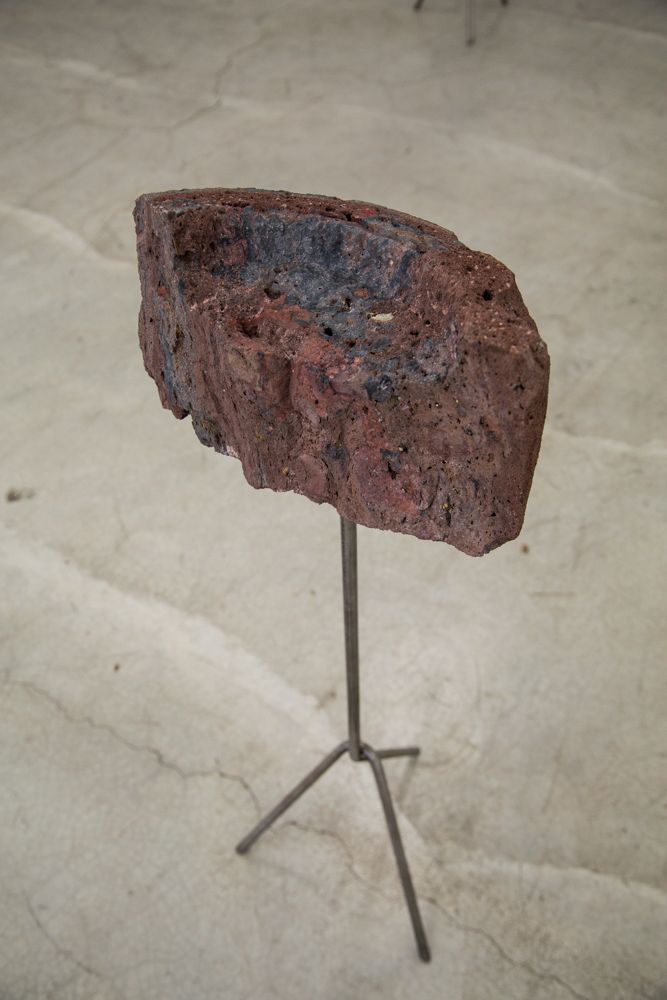