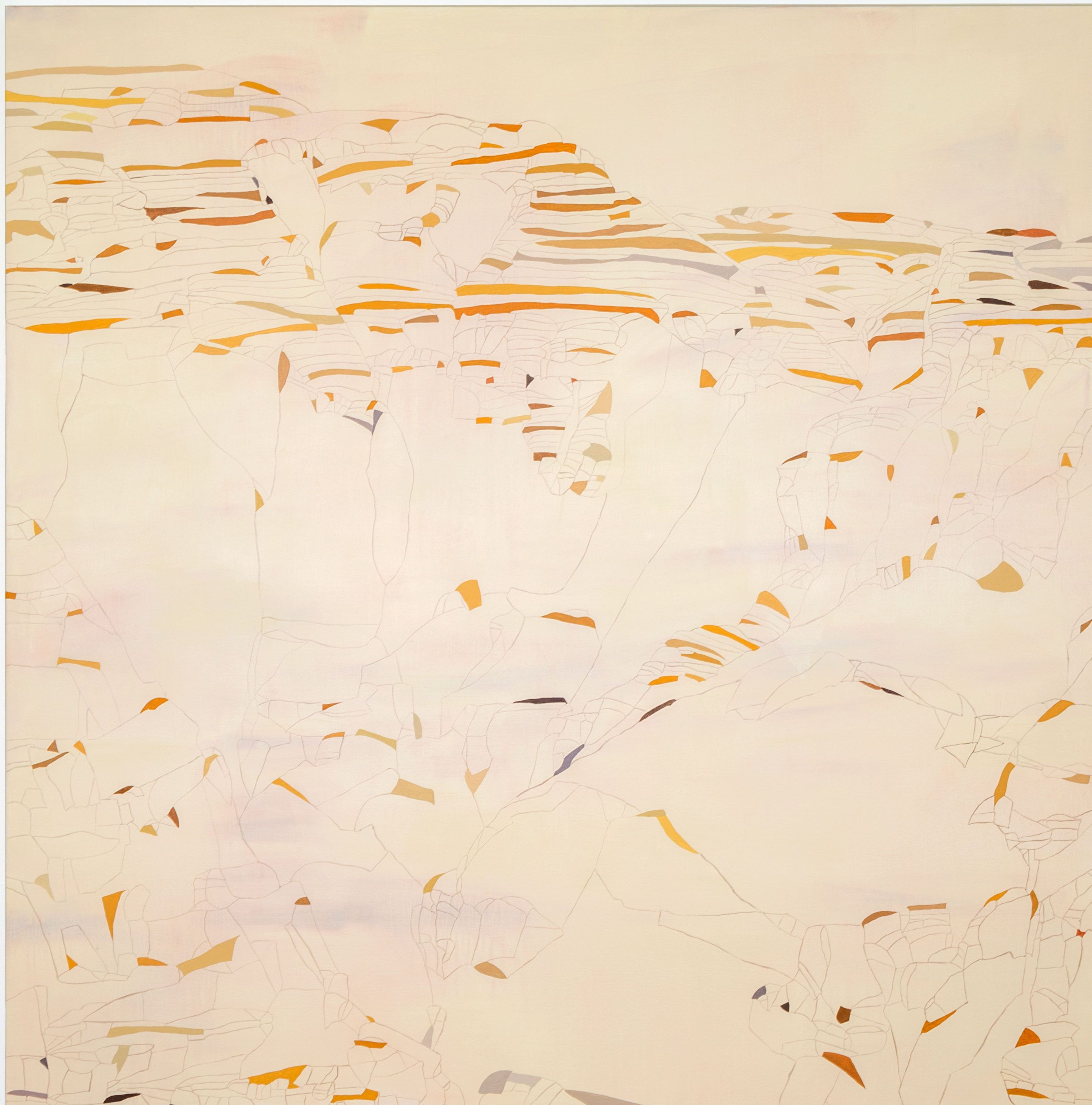 LABOR presents Puntos Cardinales, an exhibition by Irene Kopelman. The project was created during two years of analysis of Argentinean ecosystems, research focused on its particular combination of social and ecological realities that emerge in collaboration with the curator Carina Cagnolo and Agustín Pérez Rubio, the director of MALBA in Buenos Aires, Argentina, who invited the artist to develop an exhibition for 2018.

This project is above all a dialogue, the coming together of specialized groups and the vision of an artist who drew upon great curiosity and discovered a horizon of work, a promising panorama that encompasses all the conceptual reasons for which she developed this exhibition.

Working with the same scientific and artistic methodologies she has been developing for some time now, her approach of Argentina’s natural environments reveals fascinating cases from a bio-geographic point of view. From a socio-ecological perspective, the country is currently experiencing an alarming process of deforestation, as well as the advance of the agricultural border upon a practically intact natural system.

Kopelman gathered a team of collaborators and worked on campaigns with various scientific groups. The investigations were carried out in the area of Pampa de Achala, Córdoba working specifically with terrestrial invasive species. In a campaign in the area known as El Litoral and the provinces of Entre Rois and Corrientes, Irene and a team of ecologists studied floral ecology. Likewise, the artist spent time working in a laboratory in Puerto Madryn focusing on invasive marine species and finally, with a team of geologists and paleontologists, she collected material in Jachal, where she found a geological formation which she modeled to produce a sculptural piece in ceramics.

The interest of the artist to study the Famatina Belt derives from her last research that led her to explore the reds of the geological formations in San Juan, and where she accompanied several scientific research teams in expeditions to different Argentine ecosystems. Famatina is particularly interesting as an area that represents a unique example of ancient sedimentation, as well as the impact of human mining activities between 1890 and 1925 (La Mejicana Mine). Famatina was translated from the indigenous language as "mother of metals" and extracted gold, silver, iron, copper, lead and uranium. On this region the dominant color of landscape is ocher. This aspect is the principal element form witch the paintings for this exhibition emerge.

This is the result of multiple collaborations in different locations and campaigns that were carried out with teams of ecologists, biologists, geologists and paleontologists. From the beginning the artist conceived the notes and drawings that she made during the excursions as artistic material which can be consulted in the new publication Cardinal Points, Notes on Representation X, that will be presented to the public for the first time during the exhibition. In her way of approaching the logistics of this multitudinous studies, Irene Kopelman includes her own artistic story and presents us with the set that constitutes and is born from this great experience of work and research. 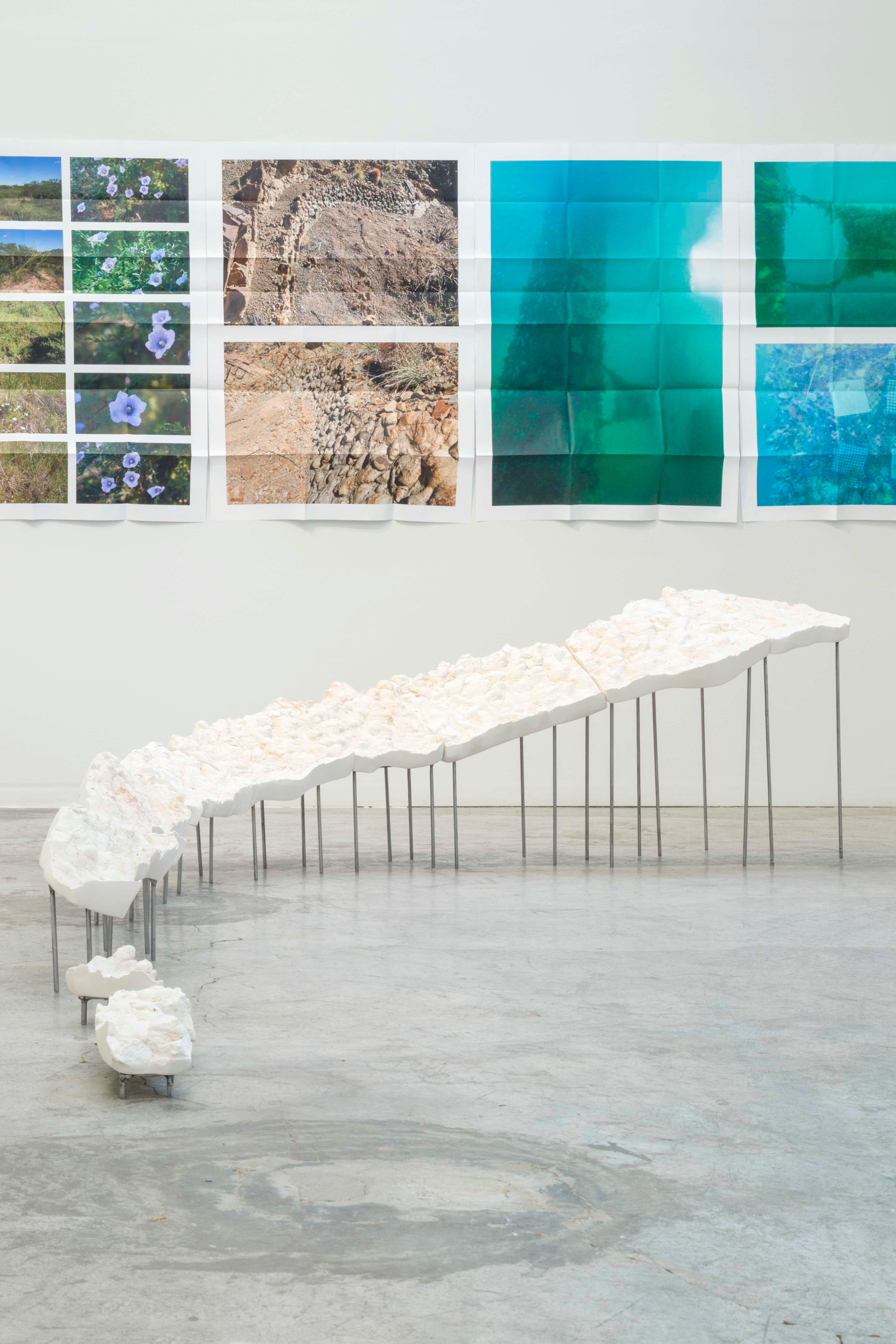