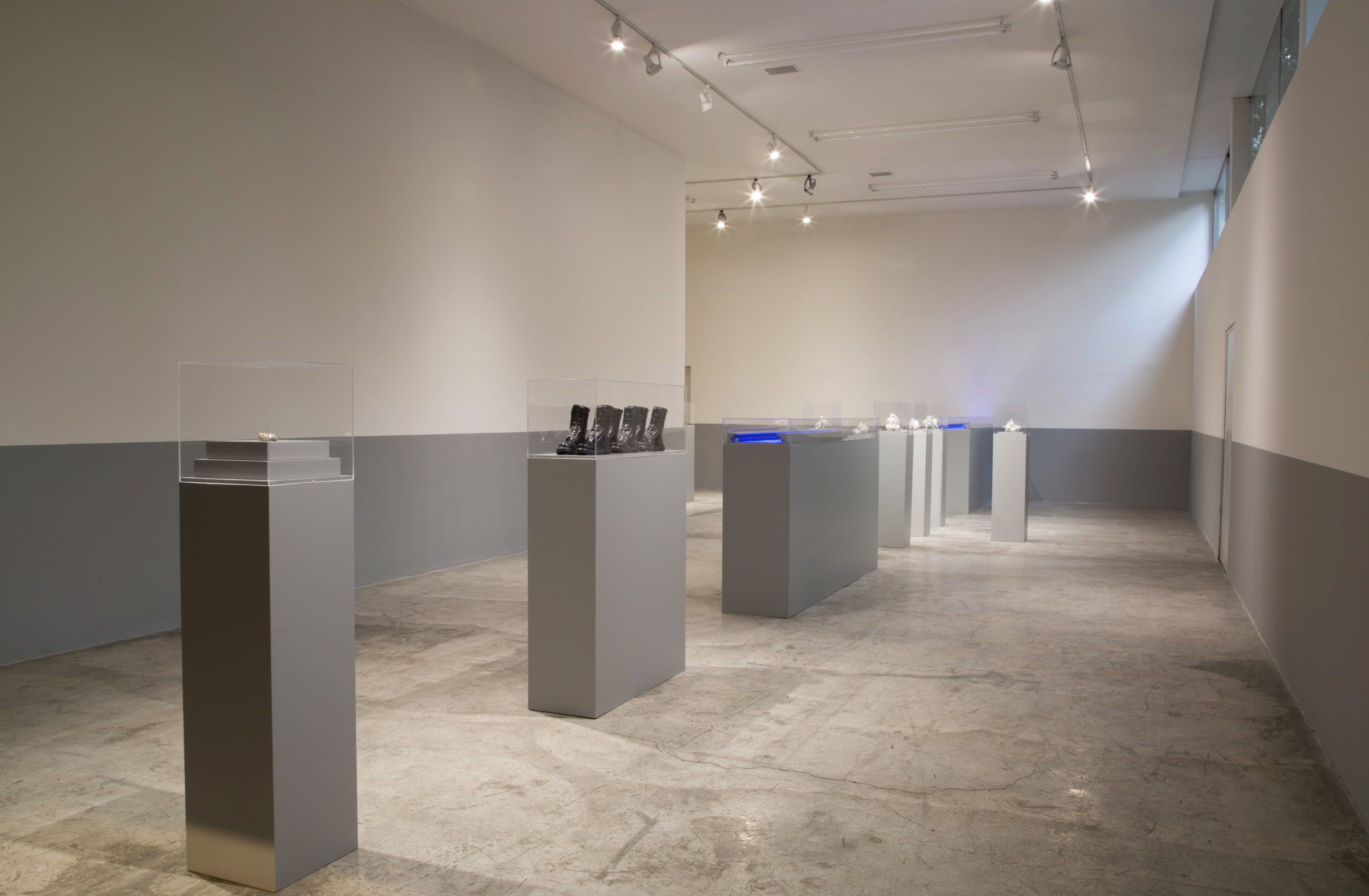 His work has been recognized for its effectiveness in materializing the symbolic nature and the social meaning of a number of human conditions or situations. The research process behind the production of his work -and its aesthetic result- point towards the themes of injustice and inequality, but avoid the pitfalls of patronizing. On the contrary, with each piece, Vega Macotela accomplishes the acts of fearlessly putting himself in the place of the other, and of speaking about survival in a world where instrumentalization pervades every domain. His most recent projects have been guided by a reflection on the passage of time, on our consciousness of the use of someone else’s time, and therefore on the use of our own.

Pheidippidics - Studies on exhaustion brings together the pieces that make up the homonymous project, in which the artist has, since 2011, explored the notions of labor, value and exchange, and the social relationships that occur in the work environment in its relation both to time and to physical performance.

The show's title refers to Pheidippides, a character in Greek Mythology, expert in long distance races and reportedly the messenger who carried the news of the Athenian victory at Marathon. When he stepped before the magistrates after having run an inhuman distance, he took his last breath and, just before dying of exhaustion, said: nenikḗkamen (νενικήκαμεν, “joy to you, we’ve won”). 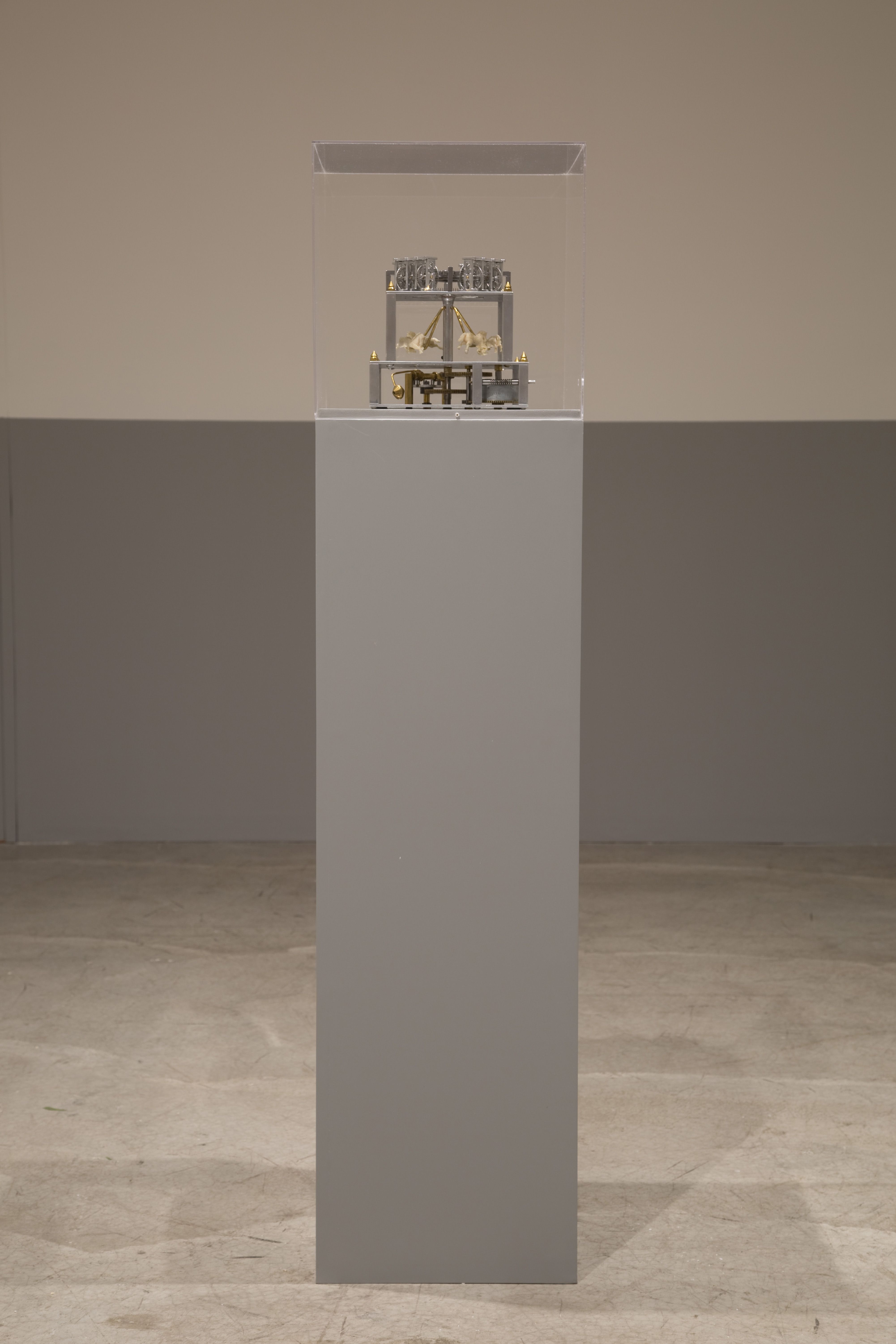 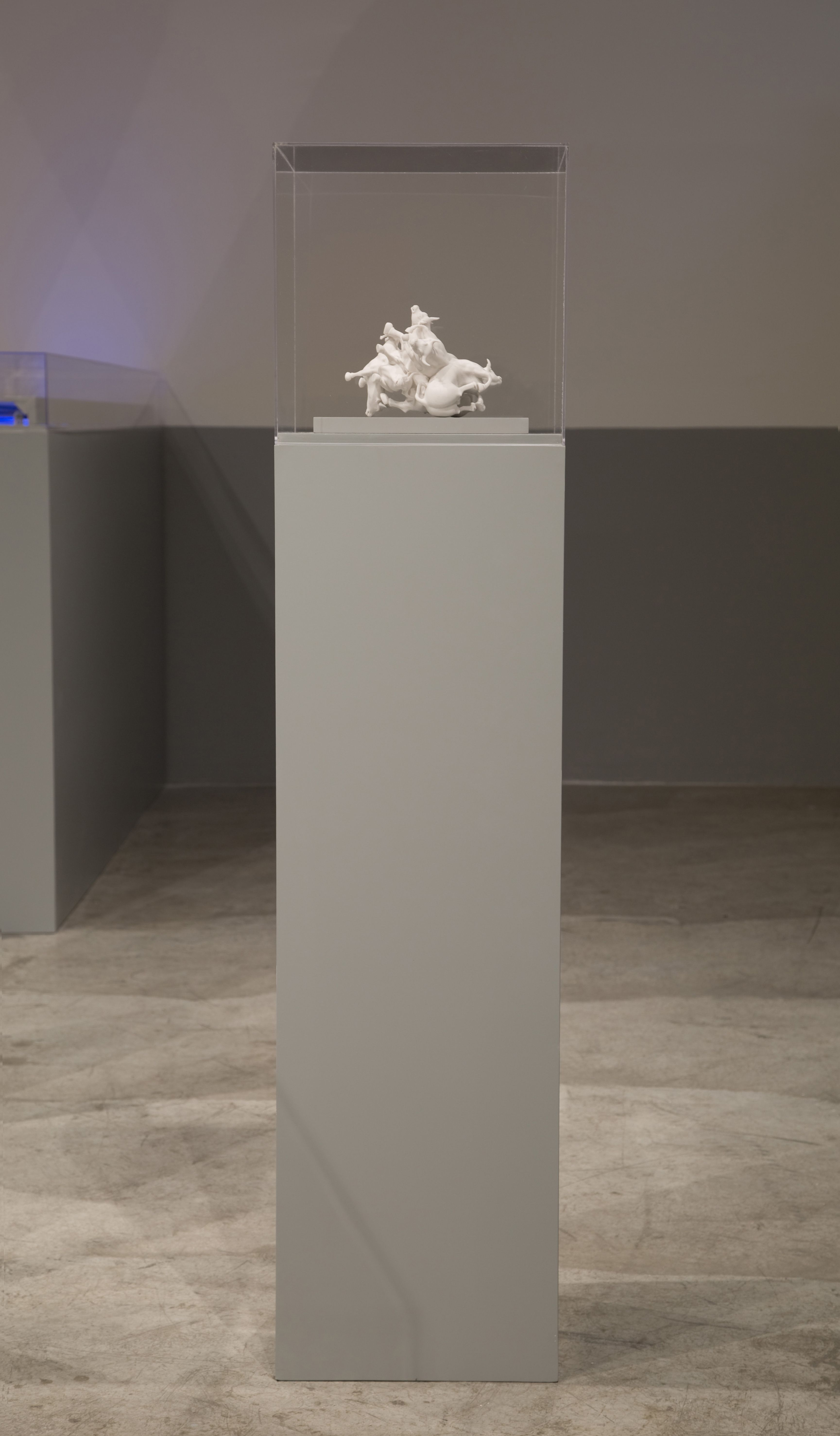