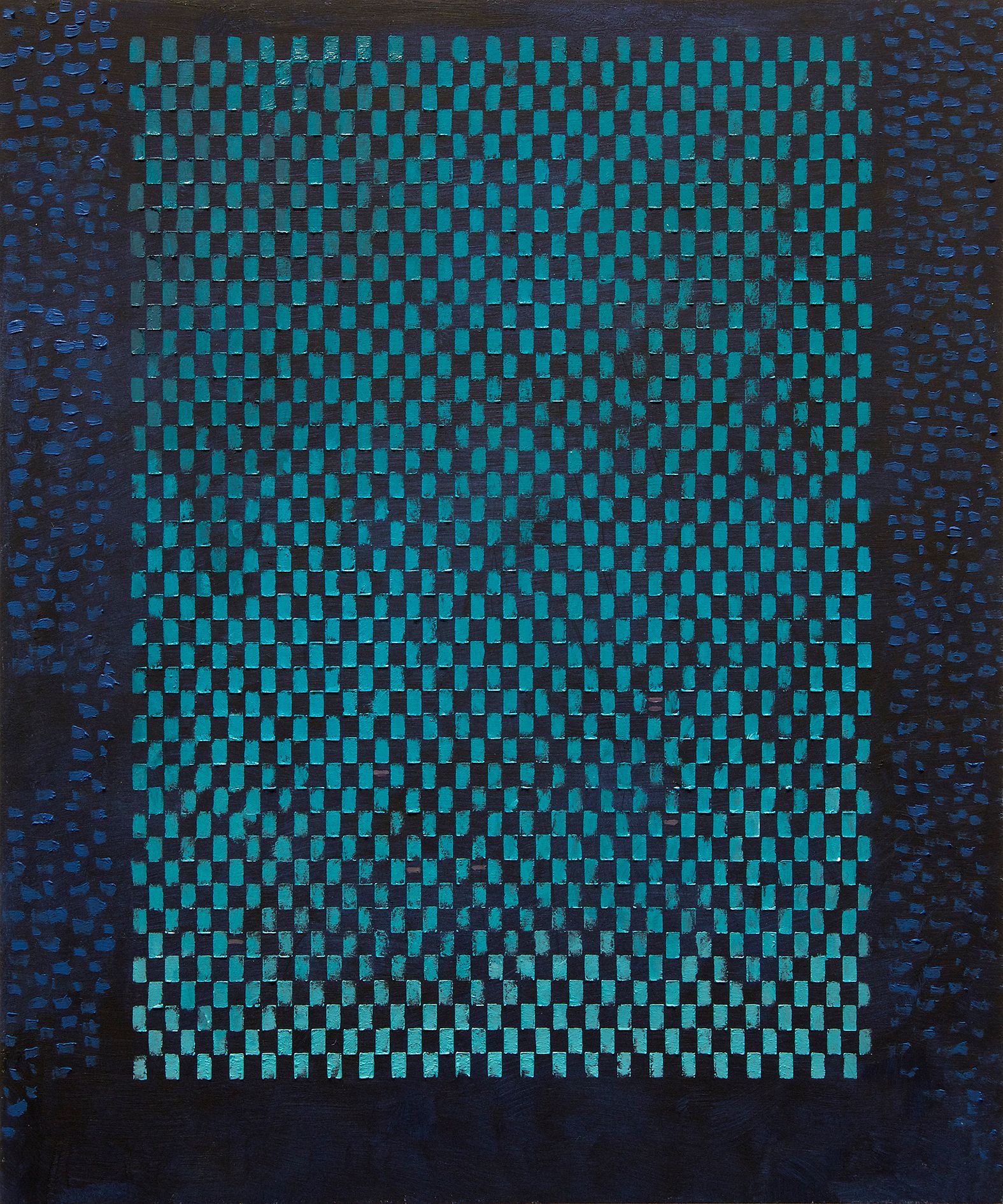 Pas encore (Not Yet) 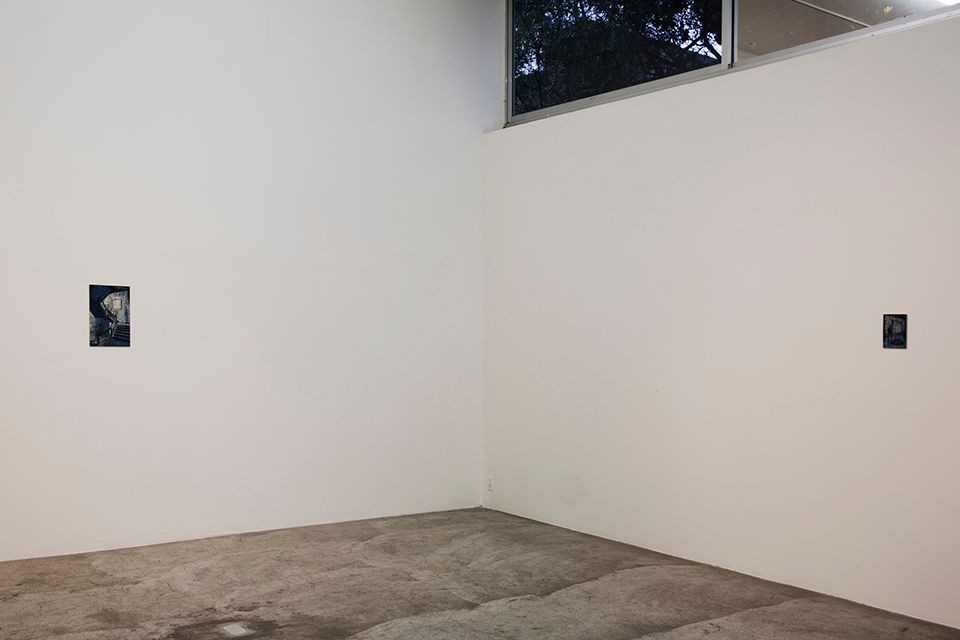 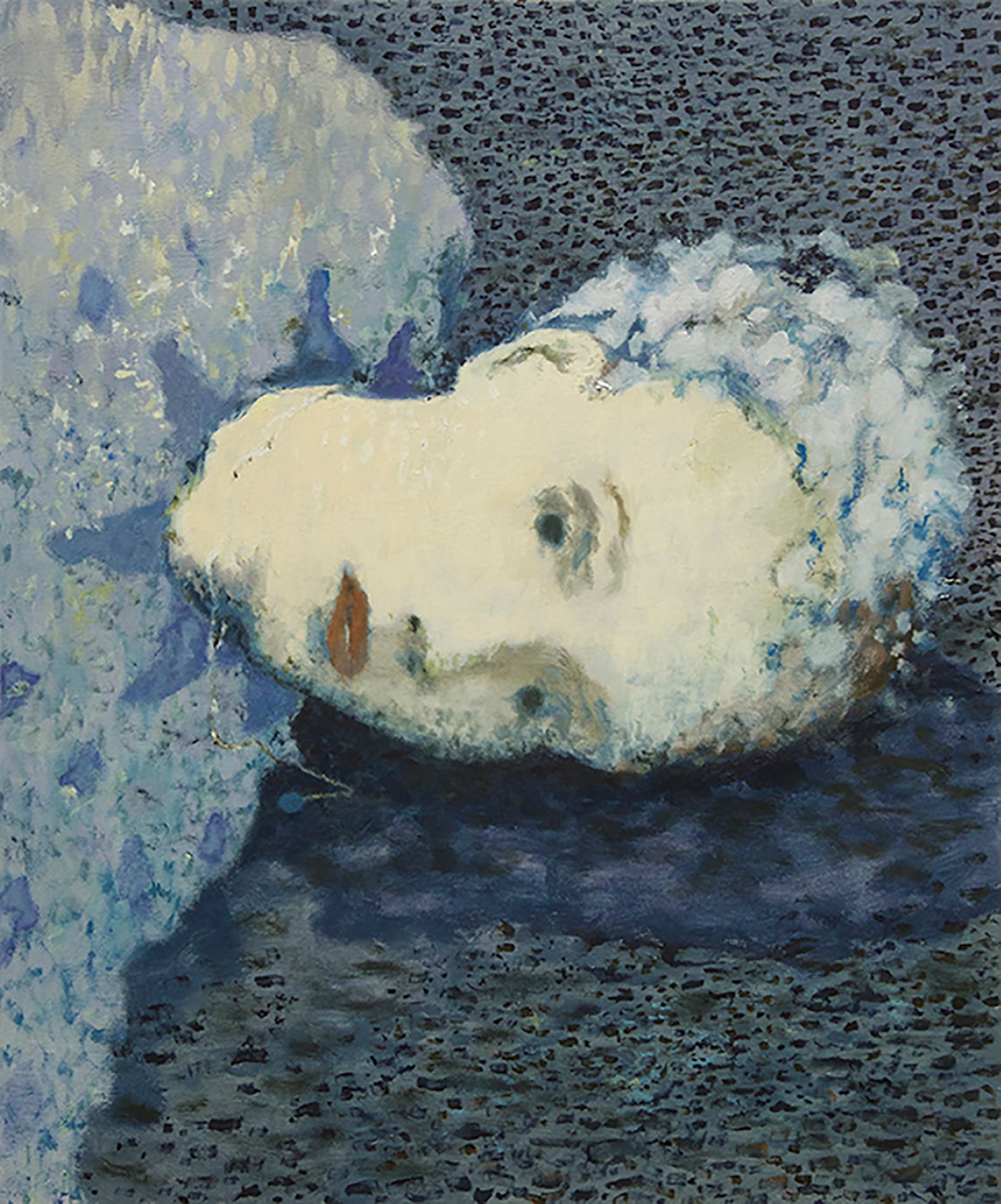 Labor presents the first exhibition in Mexico by Spanish artist Jerónimo Elespe (Madrid, 1975). Pas encore - Not yet, refers on one hand to the perception of the viewer, necessarily incomplete due to them being full of secluded elements, layers of color that mask others once visible, and that could in turn have been hidden by layers that never fully materialized. Not yet - the title also points to the fact that, for Elespe, the finished painting is only a moment in its creative process, not its definite conclusion, and below what we see, we can guess the infinite possibilities, the courses it might have taken.

Elespe paints every day, or rather every night, and he tends to work on many paintings, 20 to 30, at once. They’re kept in cardboard boxes and the artist examines them periodically, in a free rotation, to seek a new look that could add something to them. This process, which can take years -even for the smaller formats- can be grasped as a kind of slow sedimentation of the painters glance in time. There is also an inherent tension between the dreamlike and diffuse subjects of the paintings, all made on aluminum, which gives the oil paint a compressed but nevertheless evident plasticity.

To engage in painting is above all a confrontation with the oldest tradition among all arts, starting with Lascaux and Altamira. No other tradition has lived through so many ruptures and crises, above all during modernity’s defining moments and every subsequent twist it takes. For an artist born in Spain, this lineage could prove particularly oppressing. Jerónimo Elespe’s work faces the task and is successful at it, because he doesn’t fear to walk on well known territory. His method, the slow accumulation -and sometimes erasure- of layers of paint on metal, lends his images a depth of possible readings that renders it immune to simplistic interpretation. And it achieves this without having to abide by the different proscriptions that artists working with traditional media tend to impose on themselves. 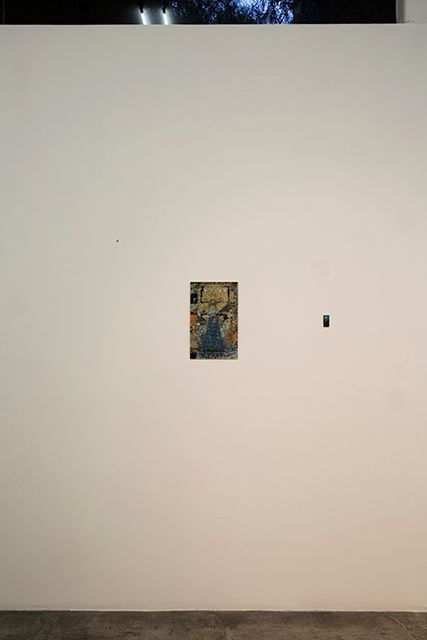 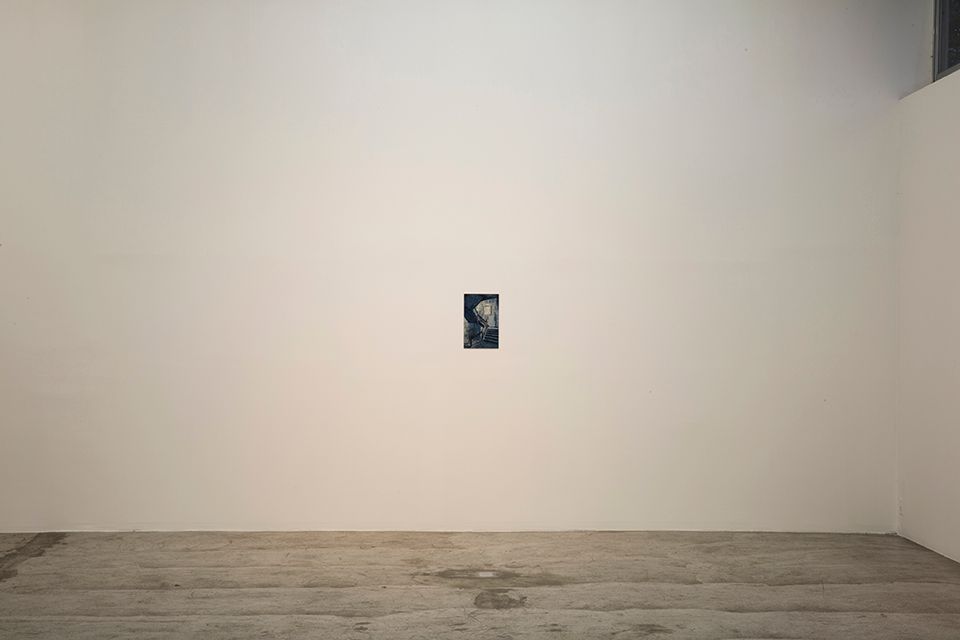 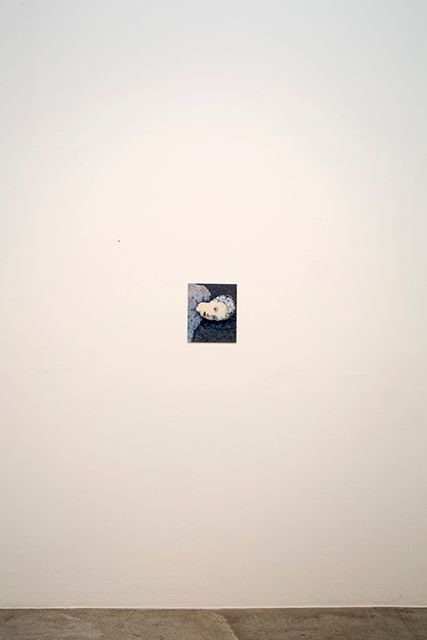 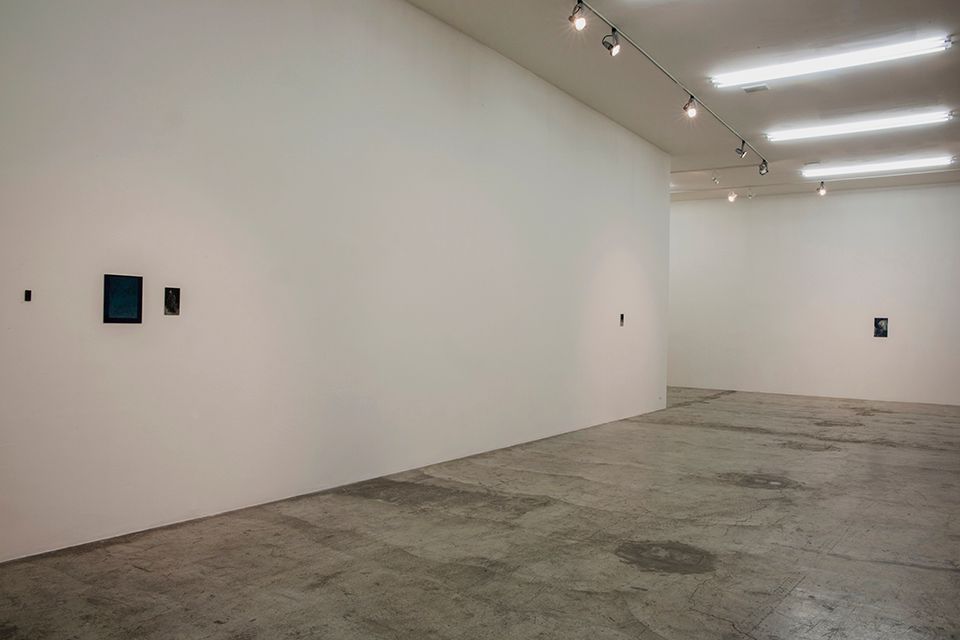 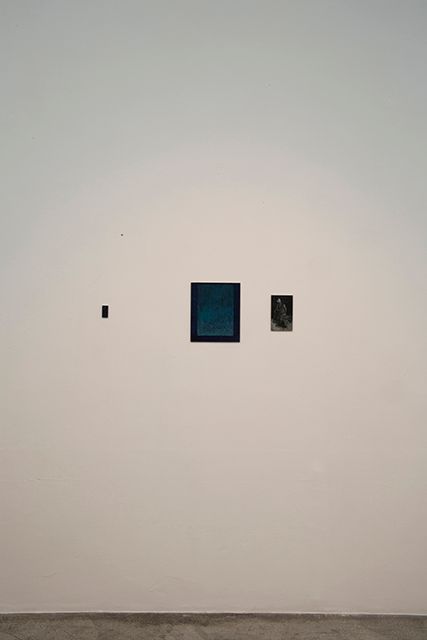 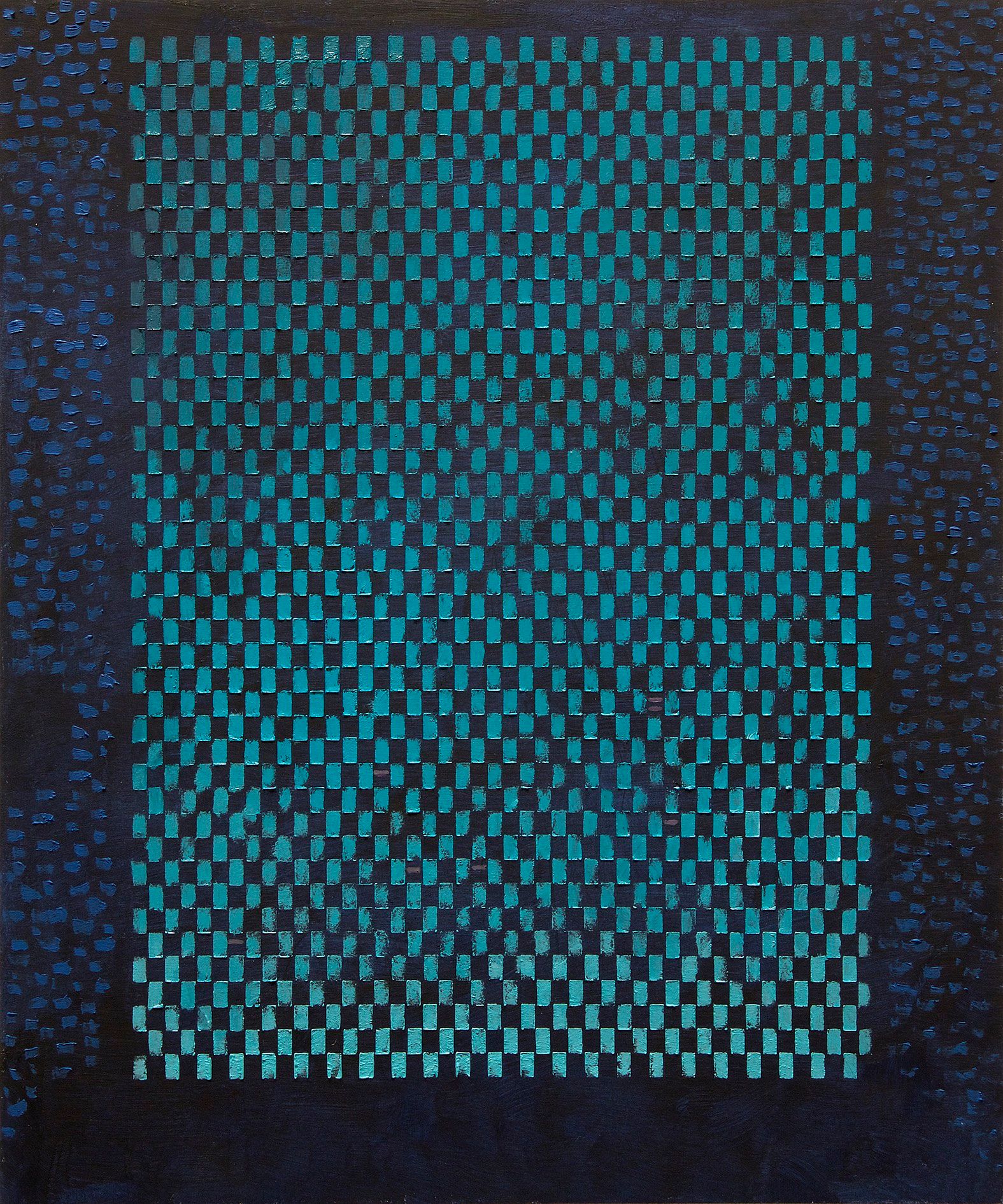 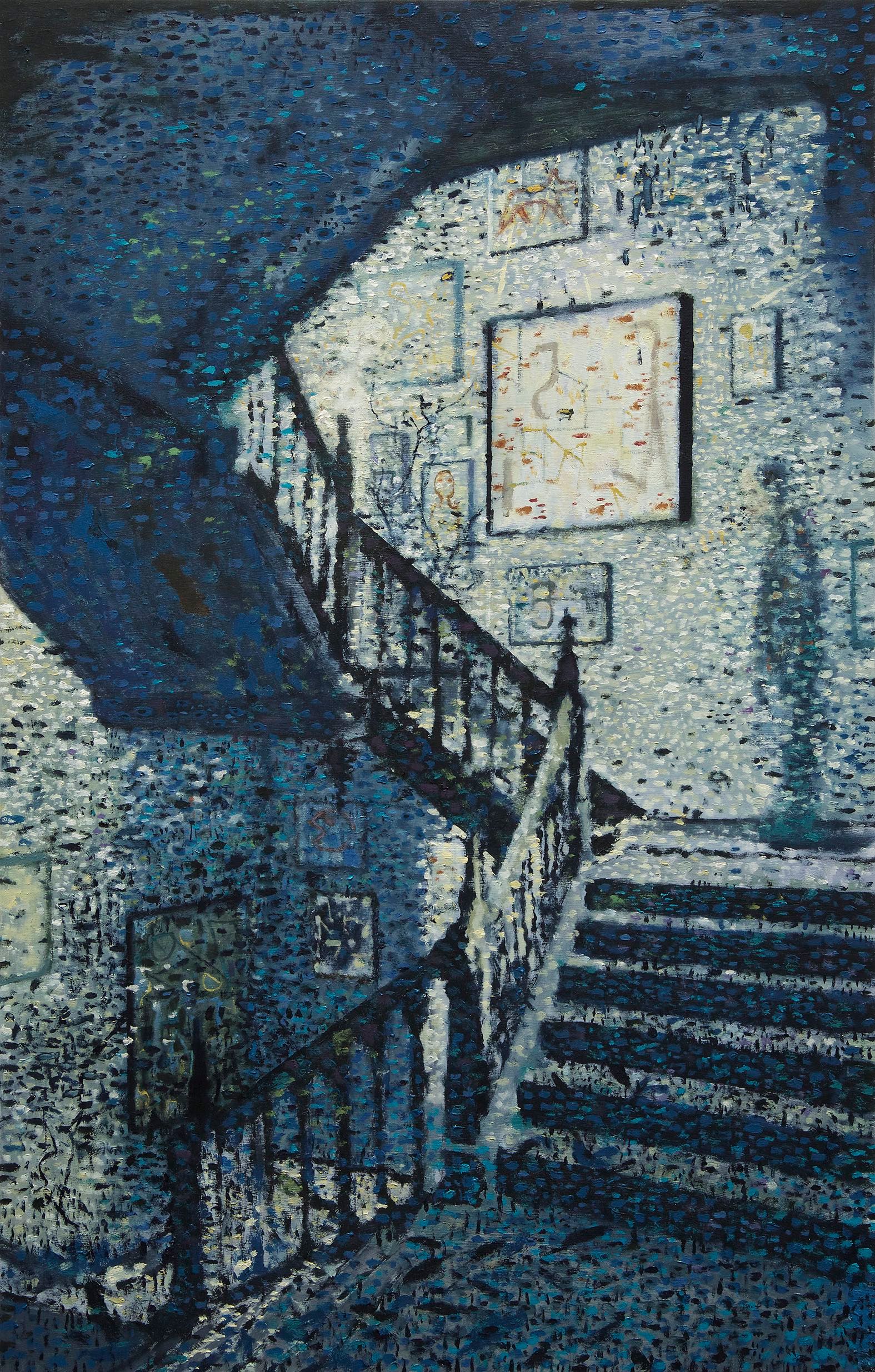 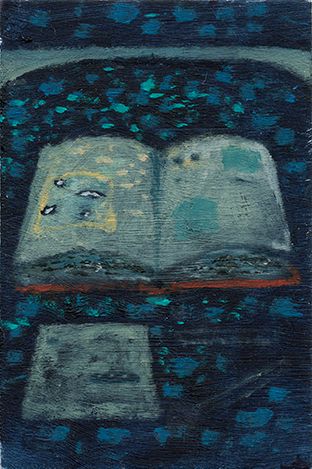