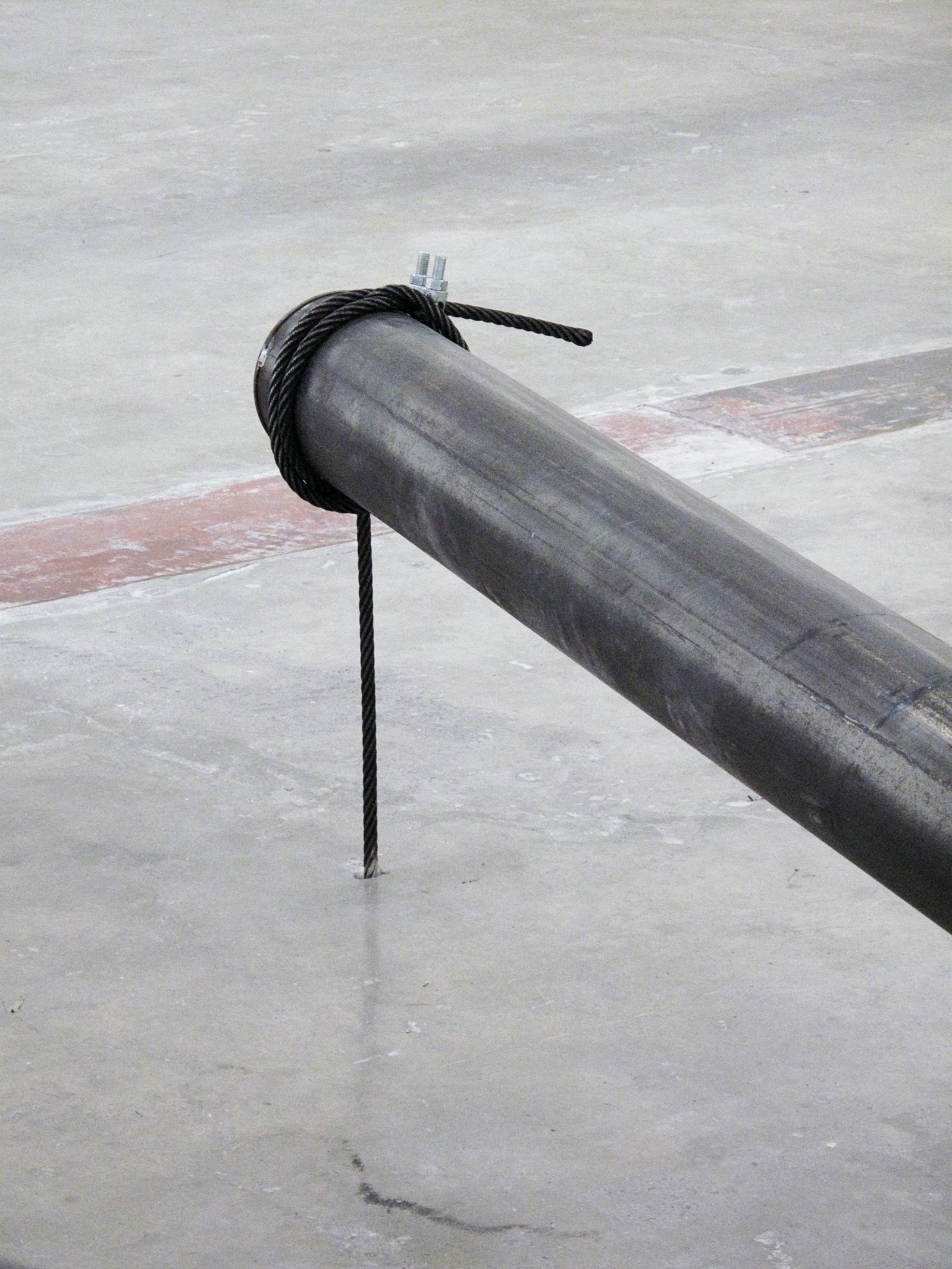 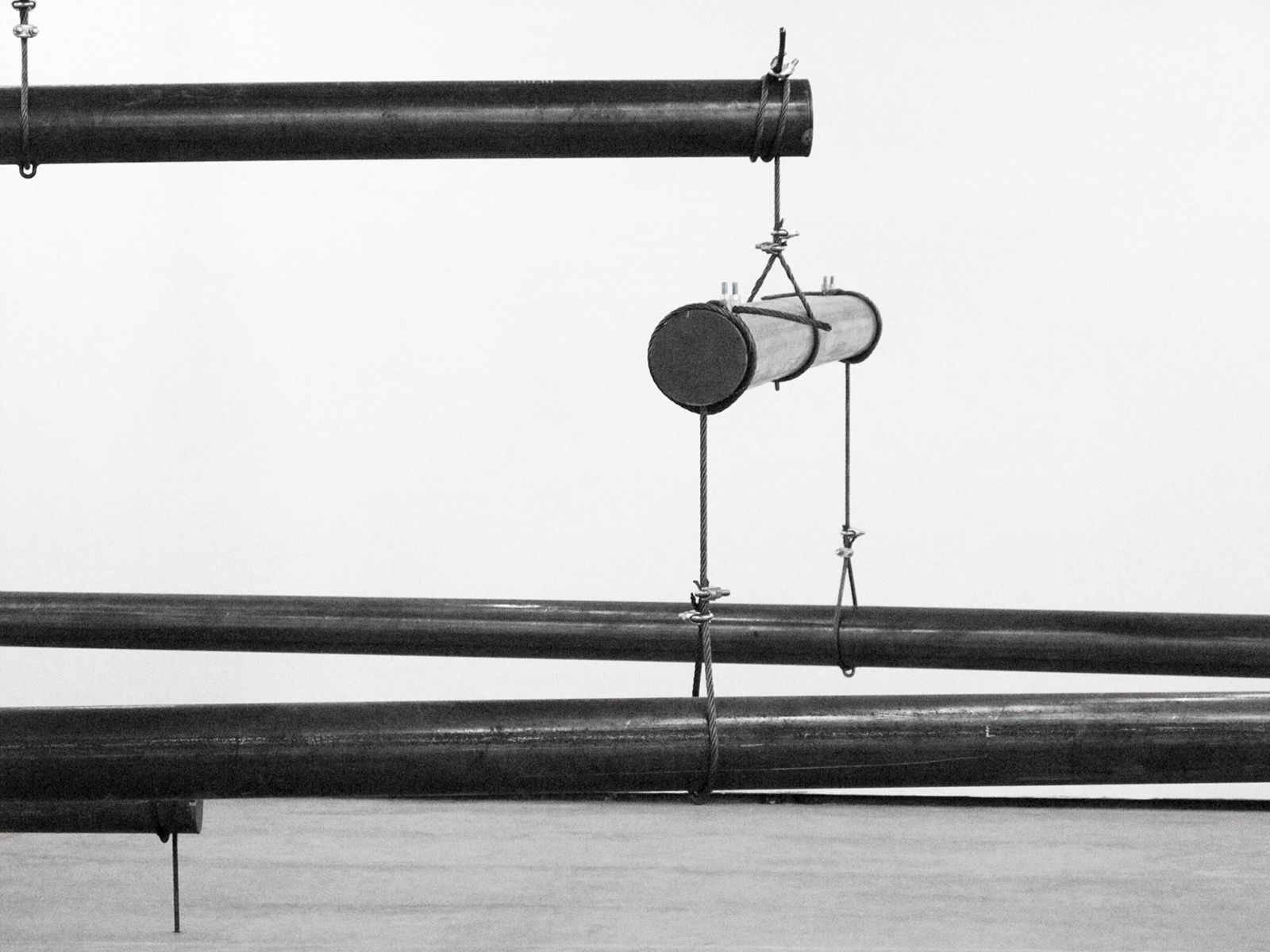 For his first solo exhibition in Mexico, Etienne Chambaud (France, 1980) presents On Hospitality, an exhibition on negativity, misunderstandings and separations. Extending the exhibition space of the gallery to its downstairs storage area and its library, Chambaud's works co-exist as part of a process of both editing and framing: one work disturbing another, one lighting up another, one revealing the frame of another, or reflecting on the technical process behind another. While the artist often defines his works as written objects, they are paradoxically mute, separated from the language that once constituted them. By embracing this negativity and apparent withdrawal of content, Chambaud places viewers in front of highly charged yet mute elements, leaving the final editing of the exhibition, which is also to say its definition and its relation to the concept of hospitality, open.

His film On Hospitality (The Cave of Polyphemus or The Invention of Misunderstandings) starts as a silent documentary about the mythological place that witnessed the encounter of Odysseus and the cyclops Polyphemus in Book 9 of Homer's Odyssey. This Sicilian cave, formed by an ageless layering of volcanic eruptions and ice, is both the place of the mythological invention of misunderstanding or polysemy (whose origin might be polyphemy, a derivation of the cyclops' name), and a place whose significance inheres in its very name.

Fooled by language, the cyclops ends up blind.
The cave itself is another unique blinded eye. The camera is another cave. The cave is another cinema.

On Hospitality (i.e. Exclusion) is a mobile that doesn't fit within its own exhibition space. Composed of raw industrial elements and volcanic stones, its totality can never be experienced. Going through the entire building of the gallery, without ever touching it and even suspended from outside (by a crane parked next door to the gallery), its objecthood is always challenged by the mental image it must necessarily conjure in order to exist as a whole.

Paradoxically, although Chambaud’s exhibition is based on language (or moreover, on the idea of being fooled by language), its form is decidedly optical, emphasizing above all the gaze. The artist nonetheless considers the multiple voices that will communicate, analyze, criticize the work as an integral part of the work. For instance, On Hospitality (The Blind Song), a series of jewelry pieces designed to be worn by the médiateurs of the show (in this case the gallerist and her assistants), includes the paratextual practices in which they engage as part of the piece itself.

Work on an art which would be, above all, the art of not understanding each other.
Postulate the existence of practices by which people and cultures a priori take this mutual miscomprehension into account.
Assert misunderstanding as an art of encounter.
Postulate negativity as an act of generosity. 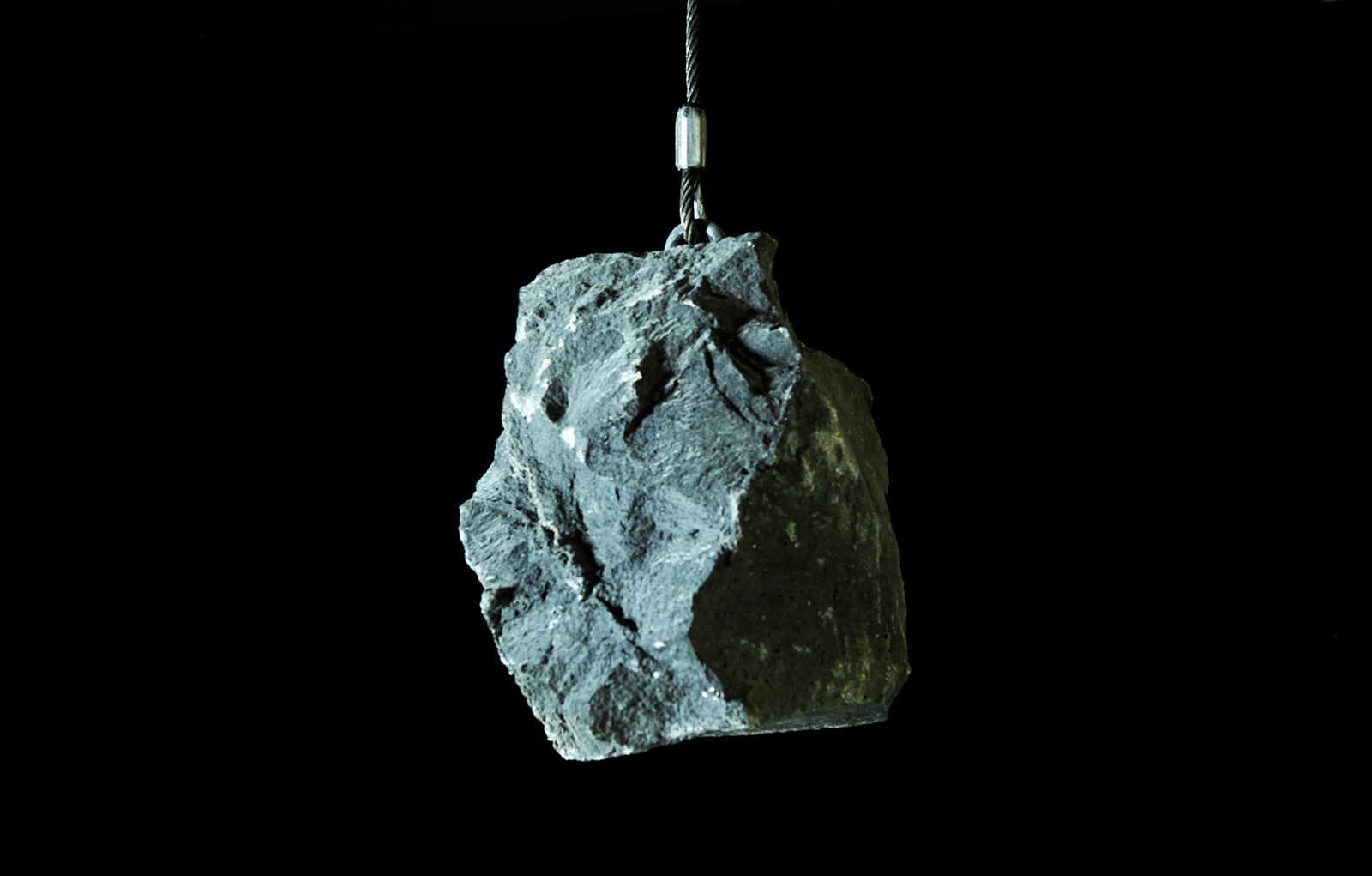 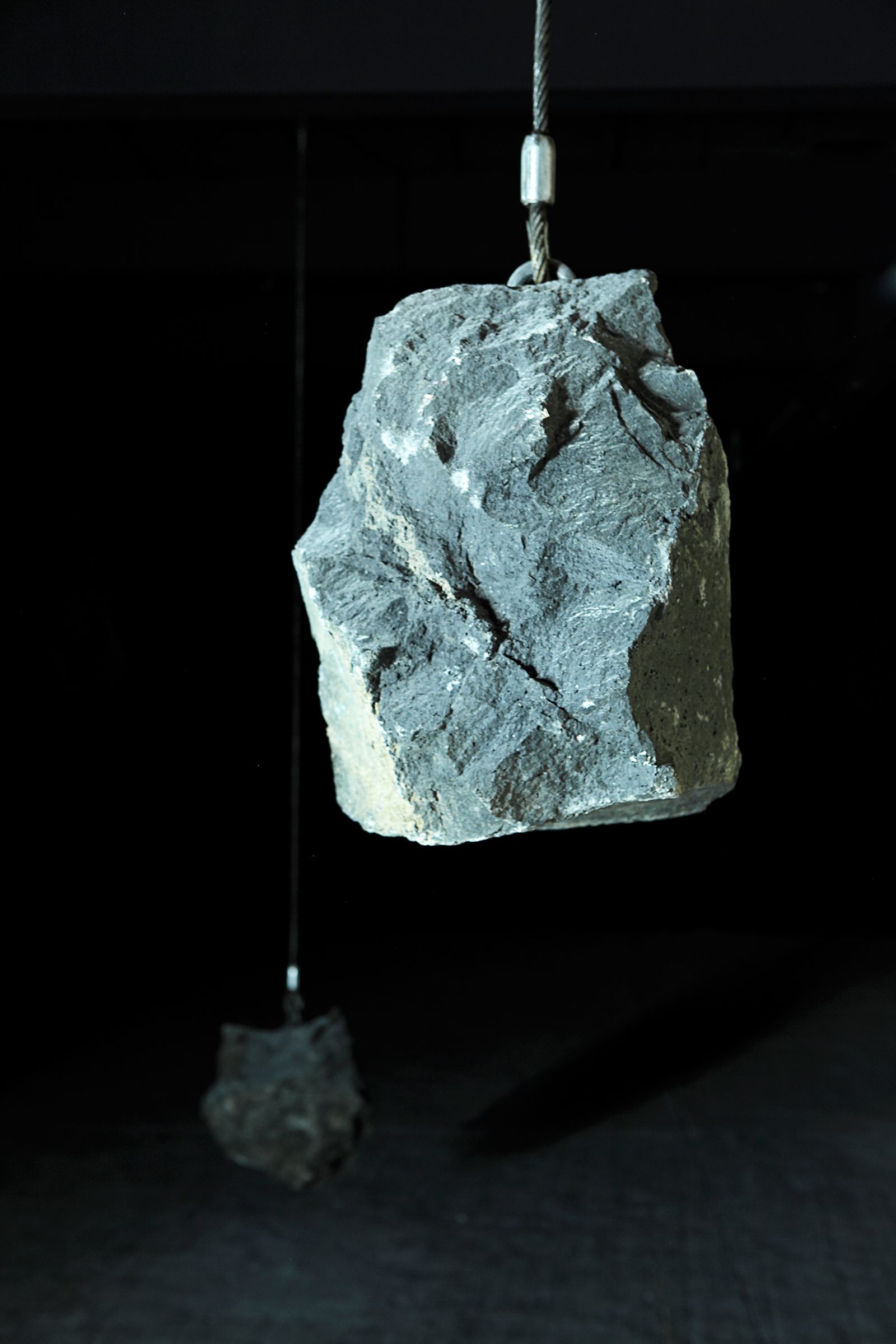 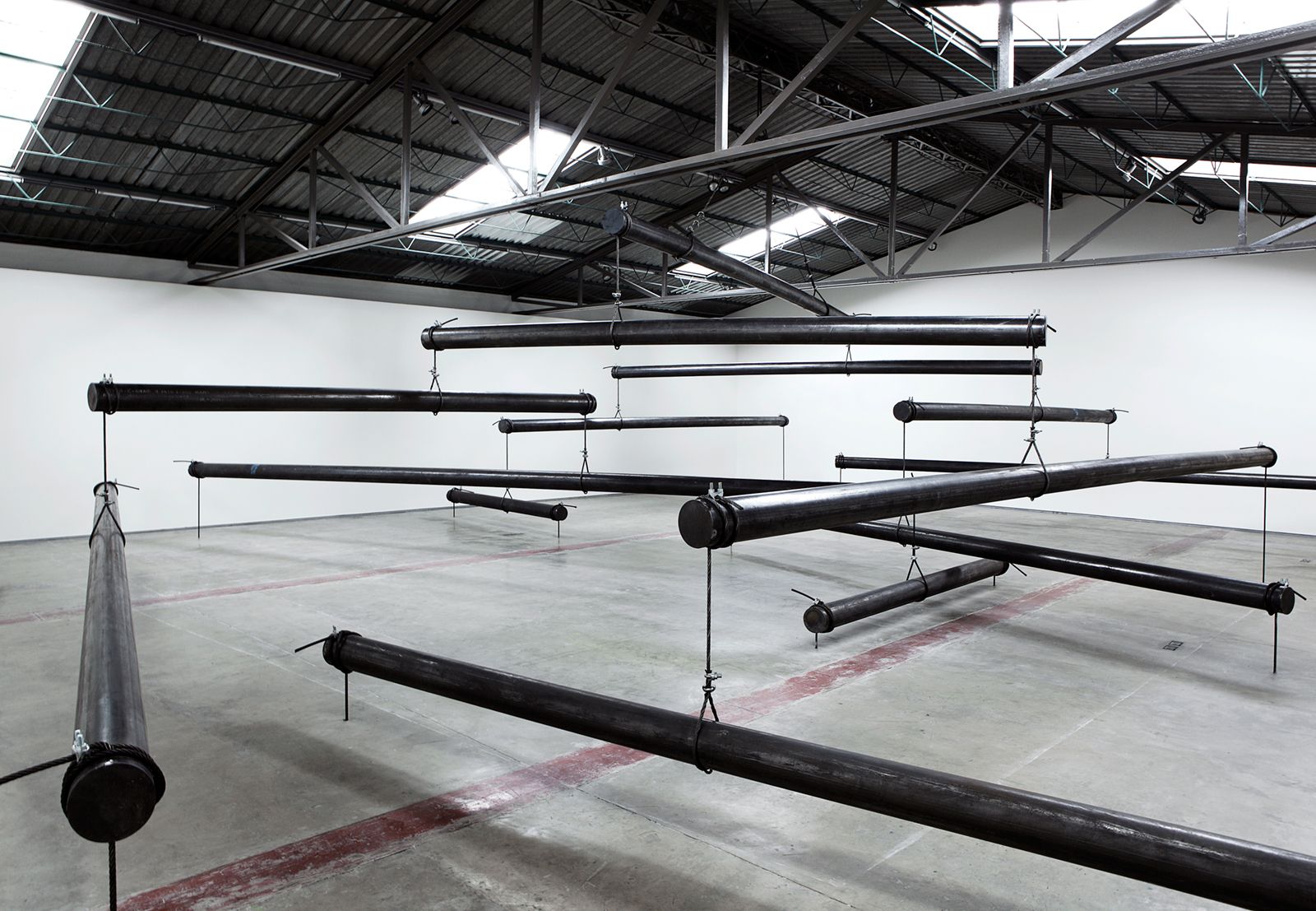 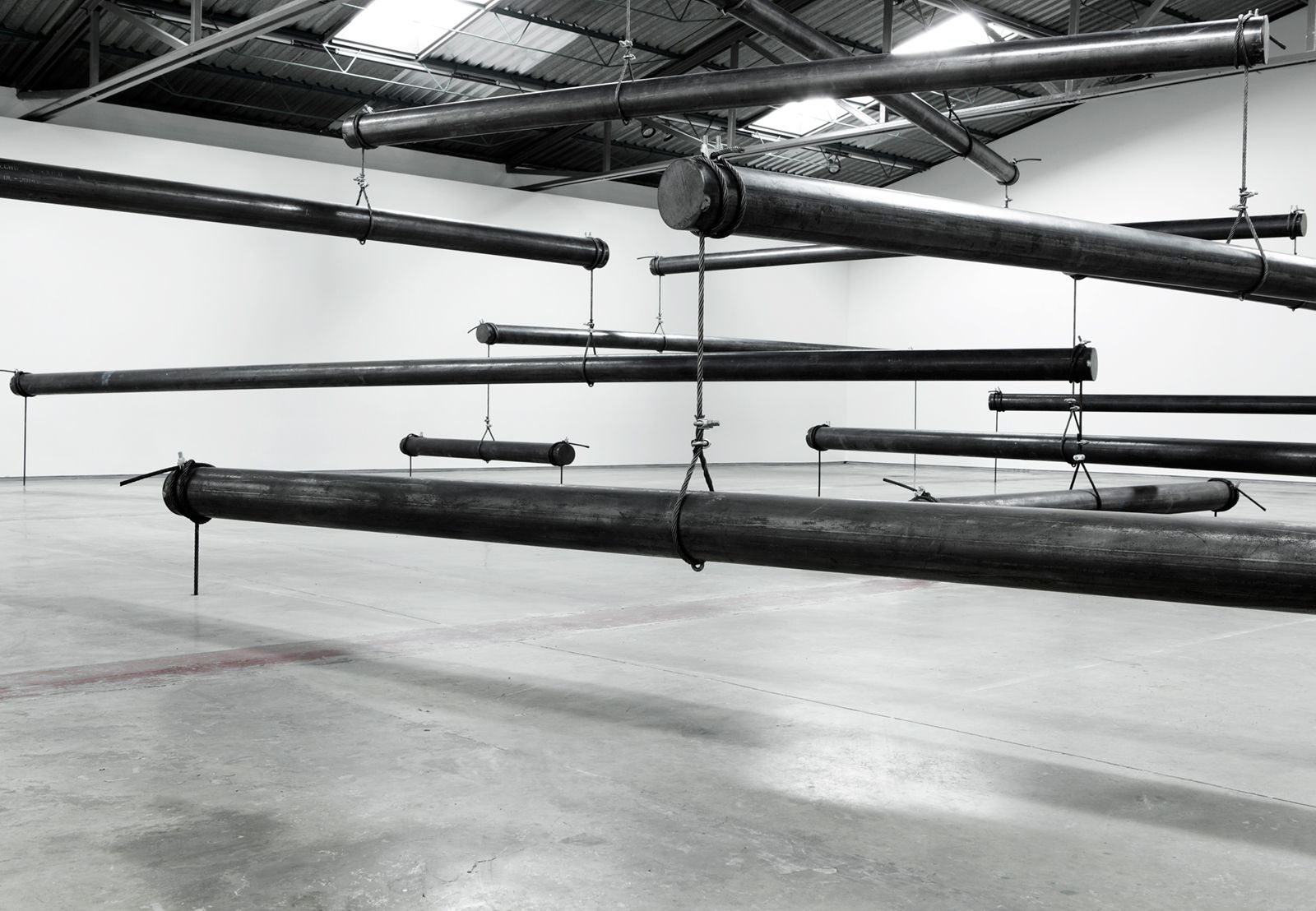 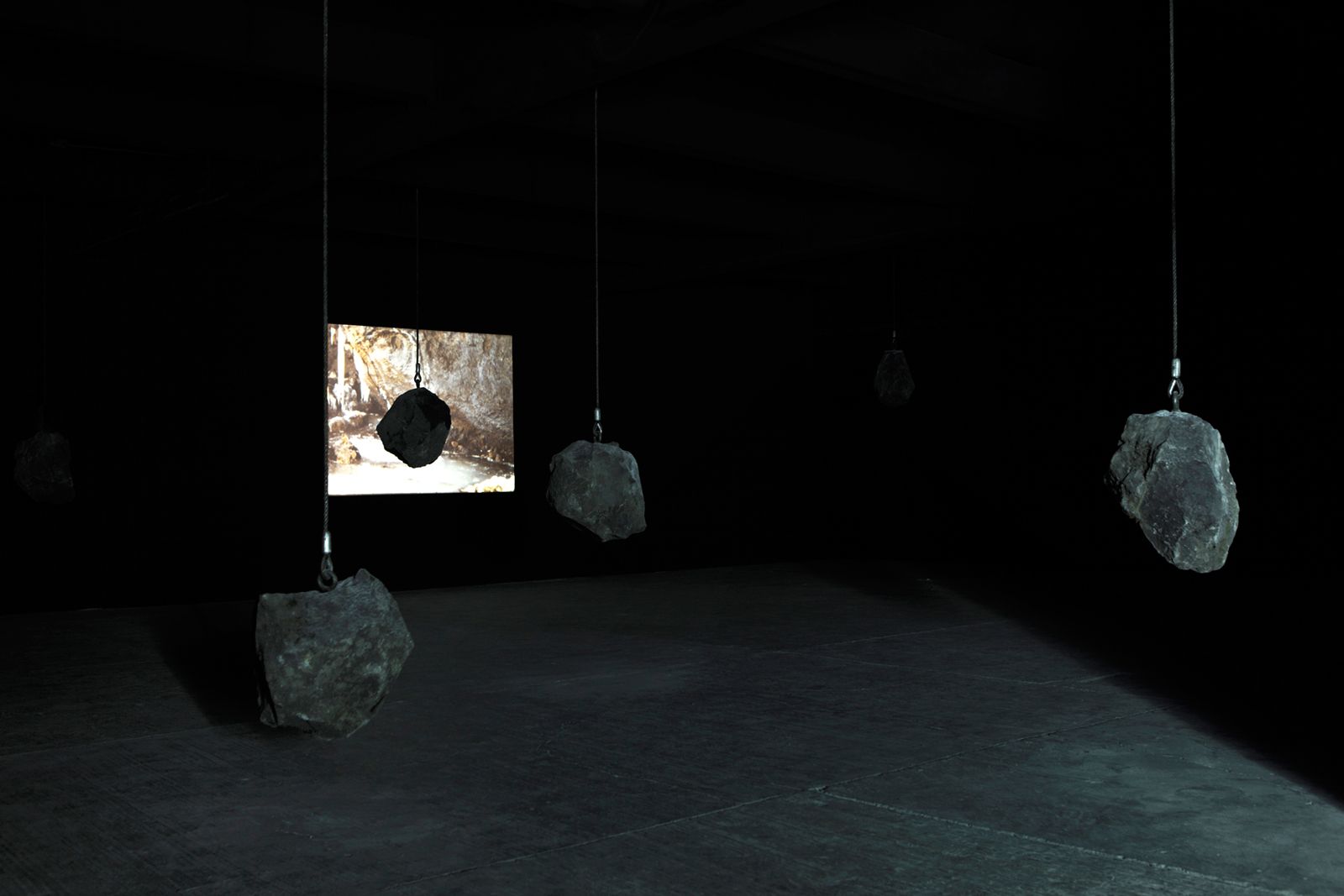 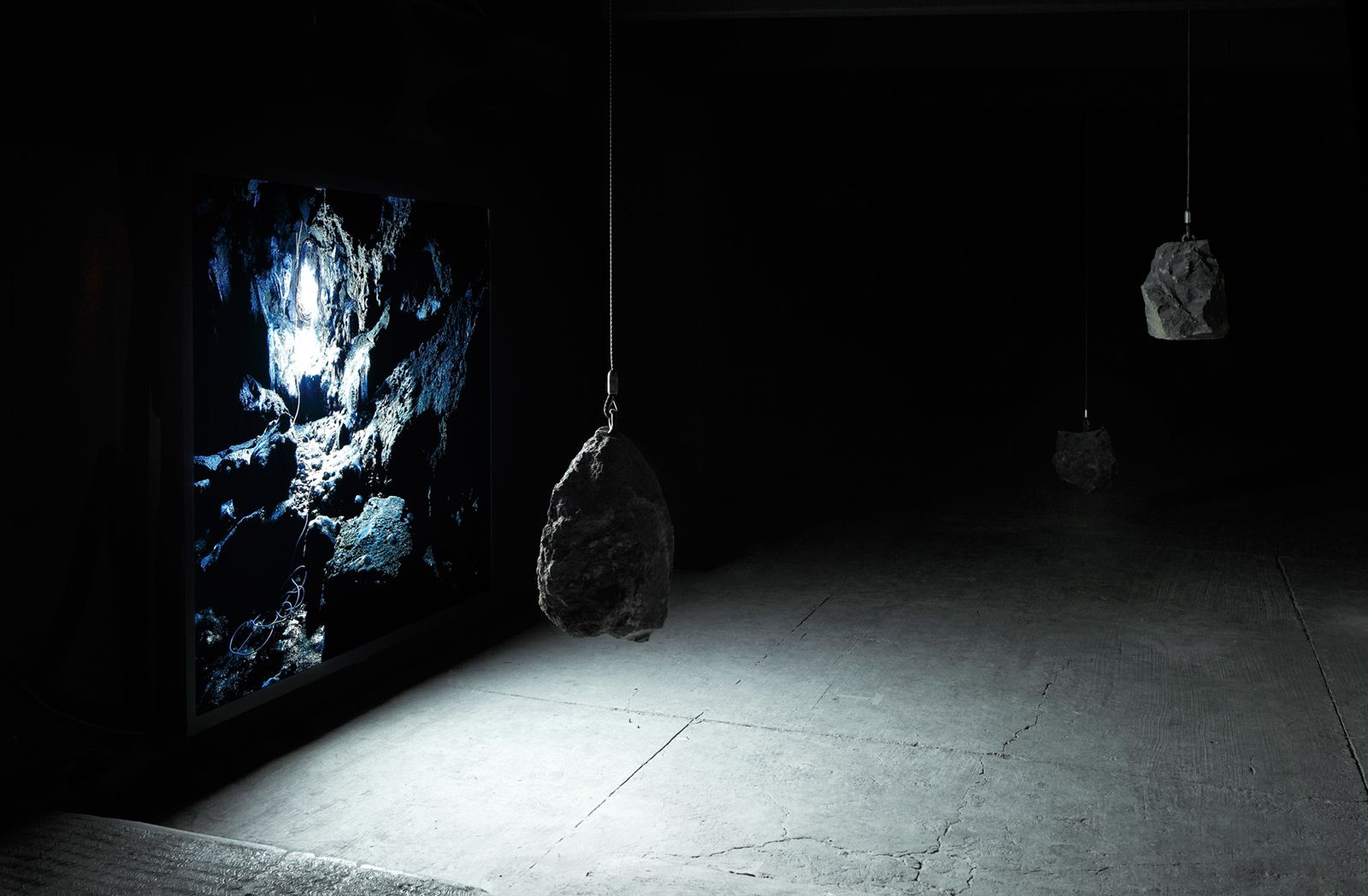 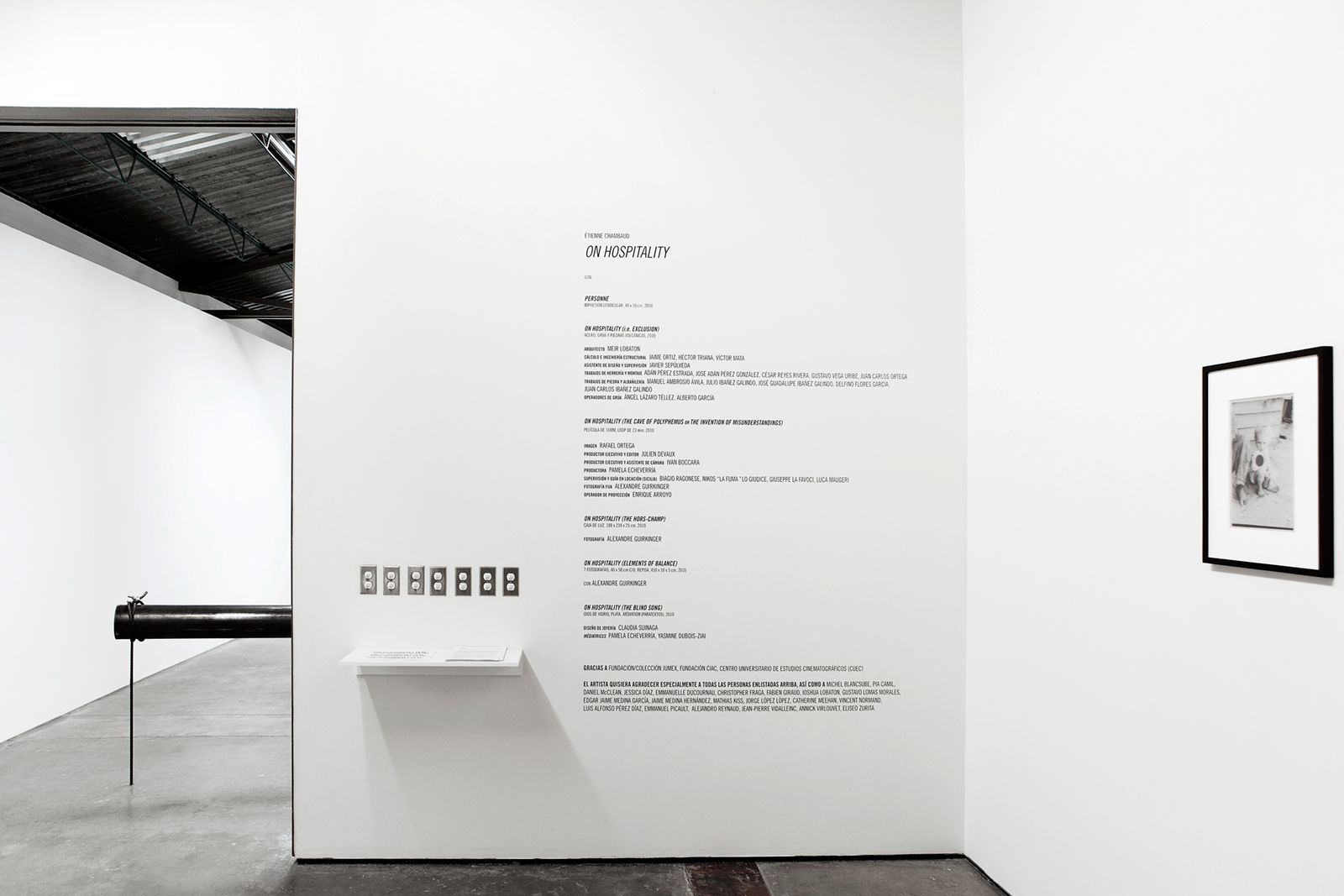 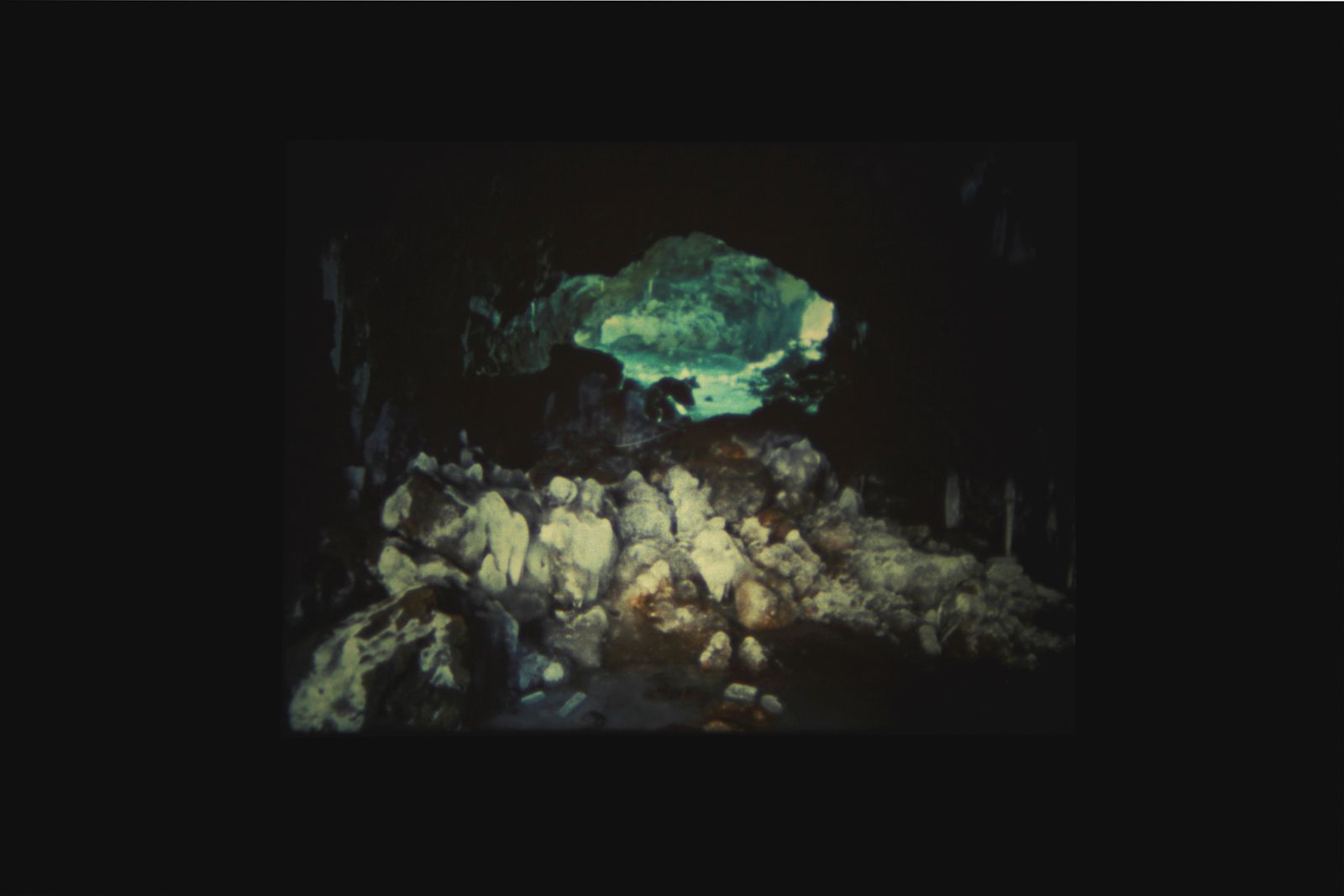 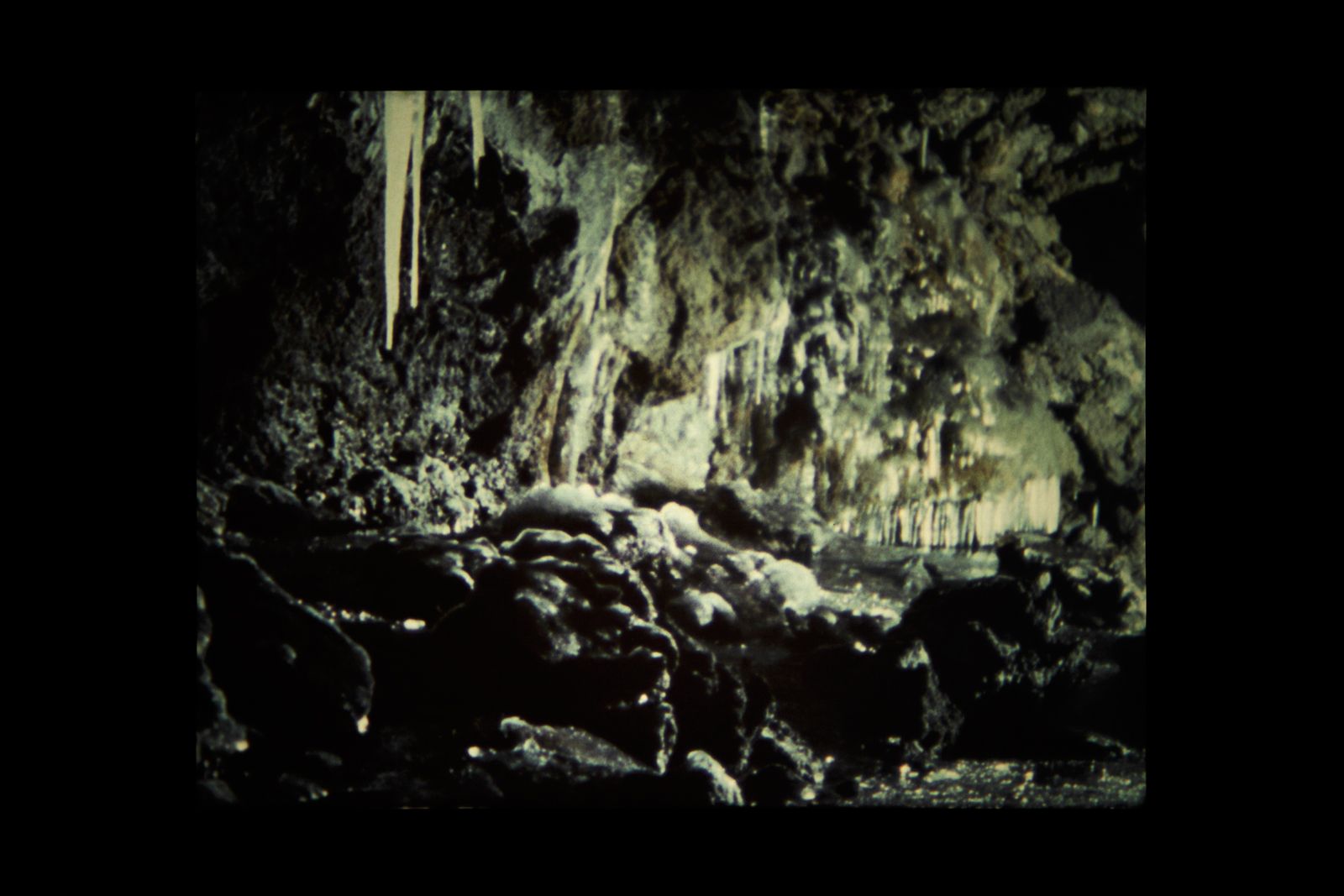 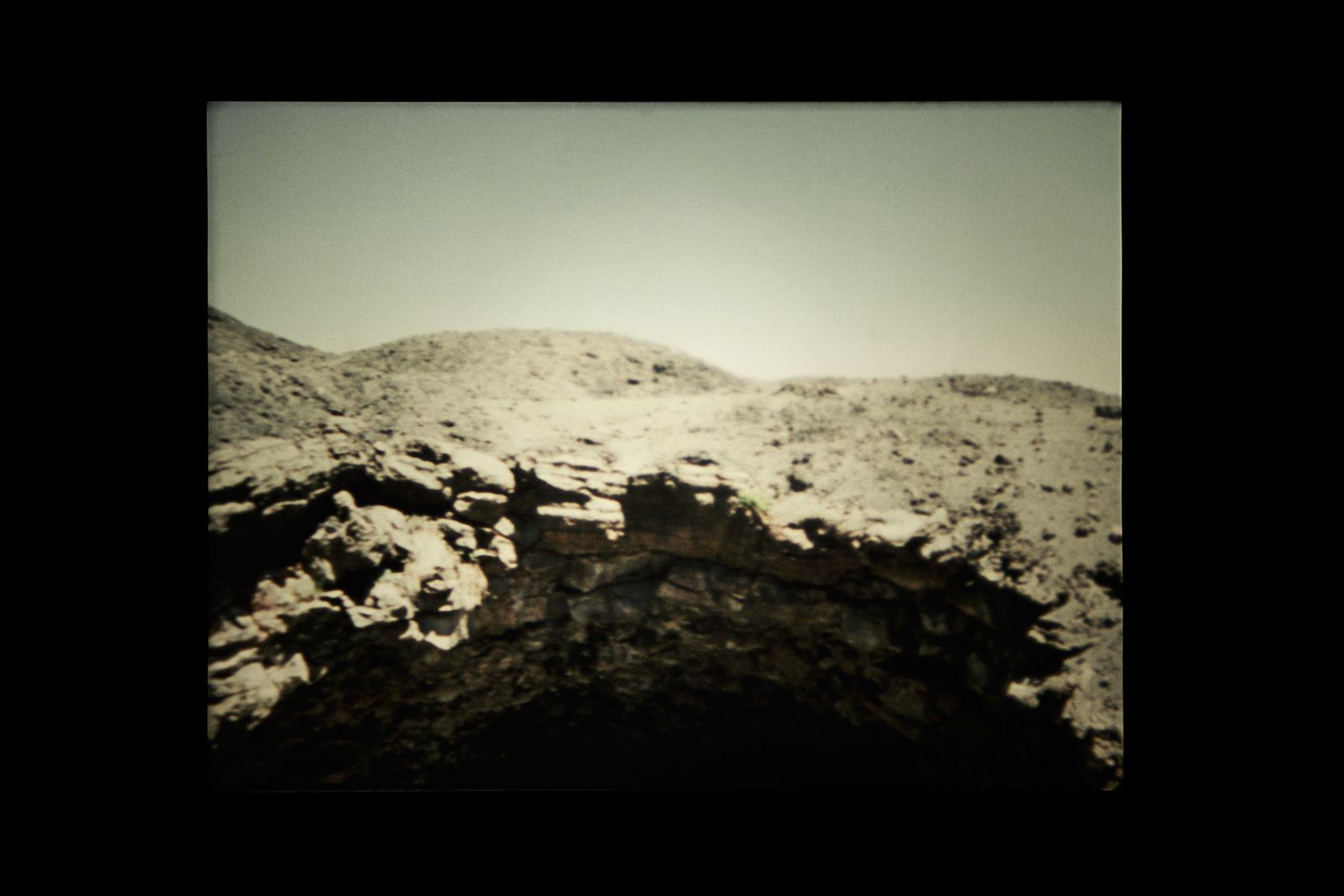 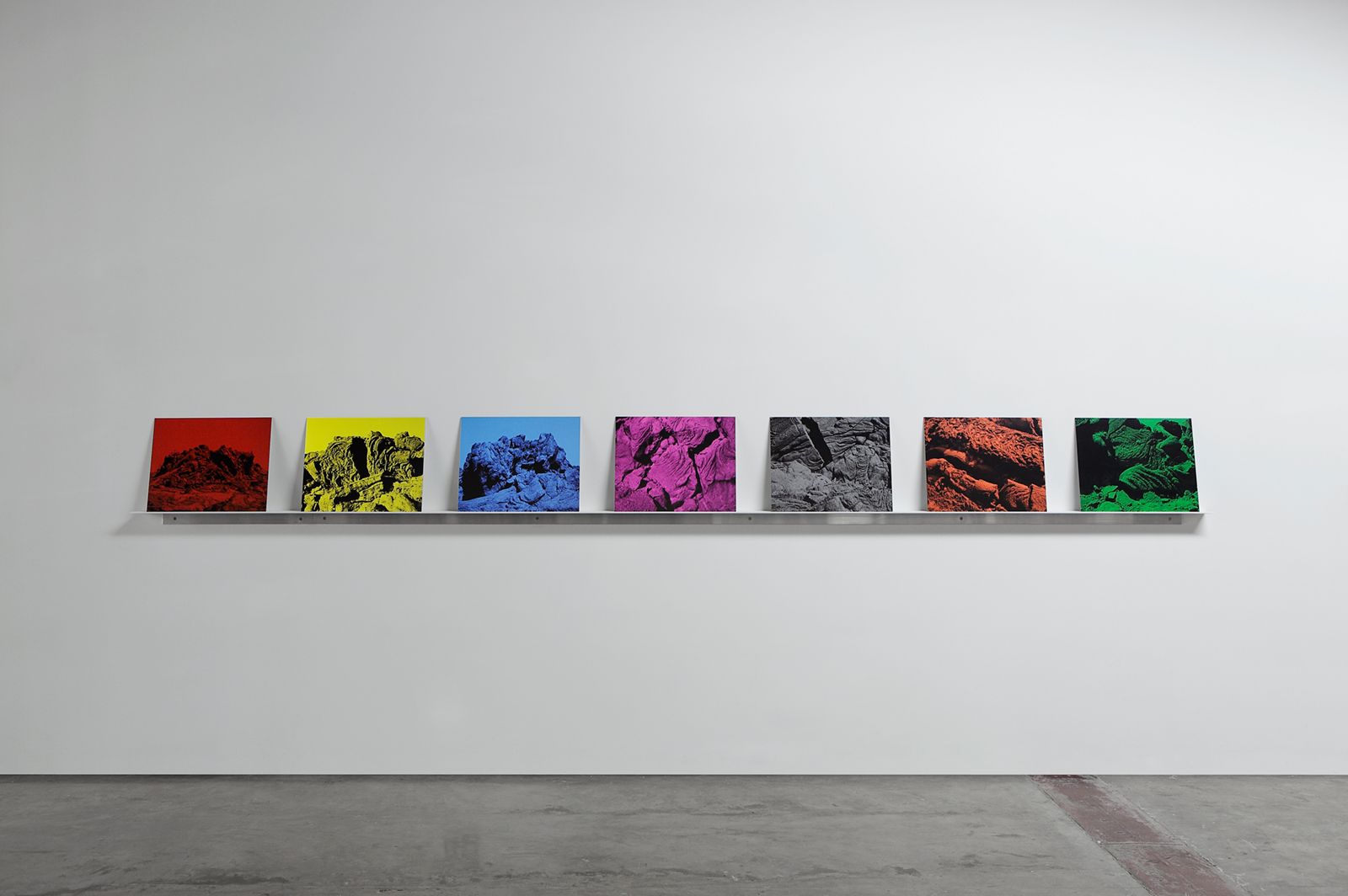 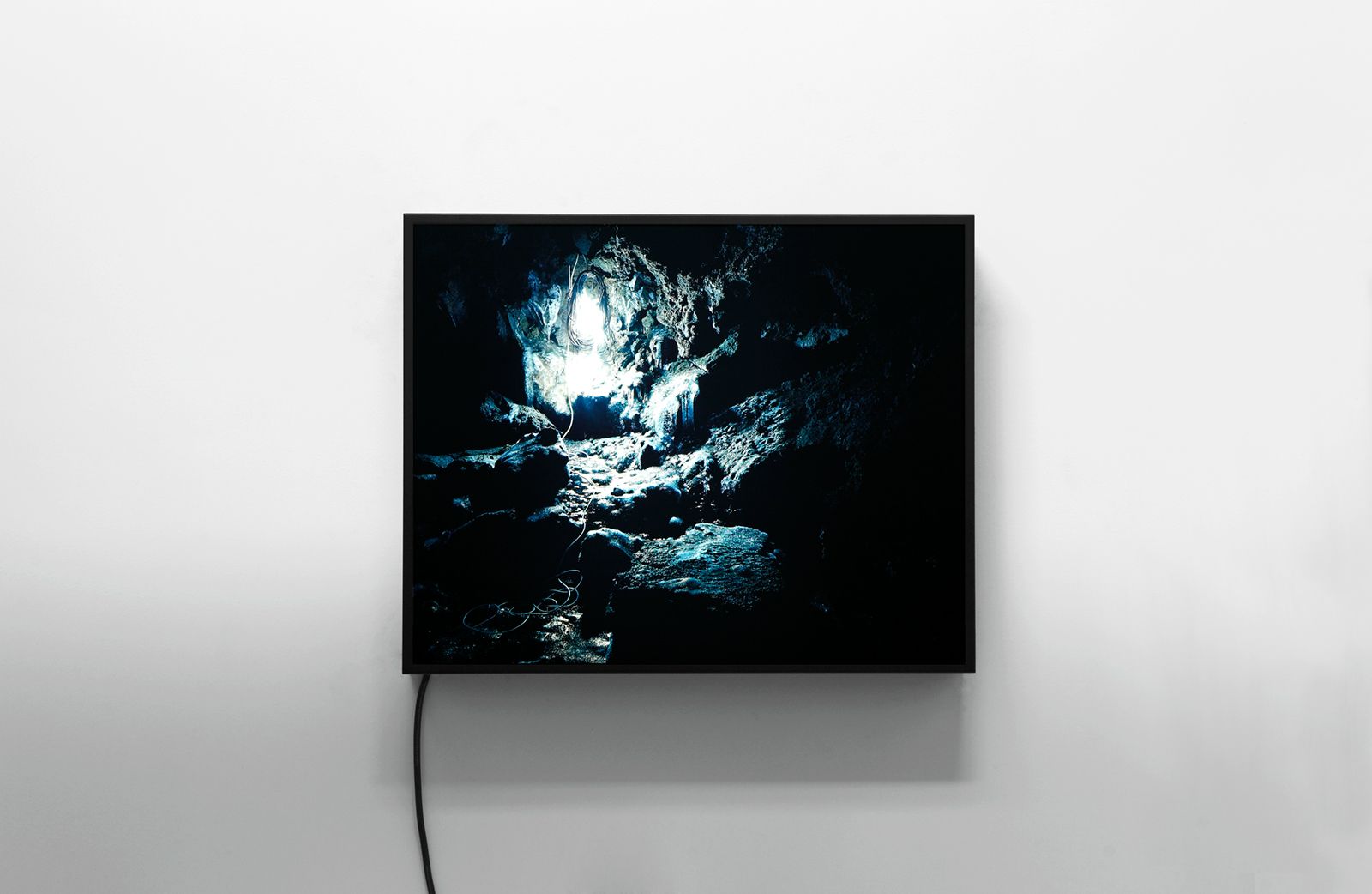 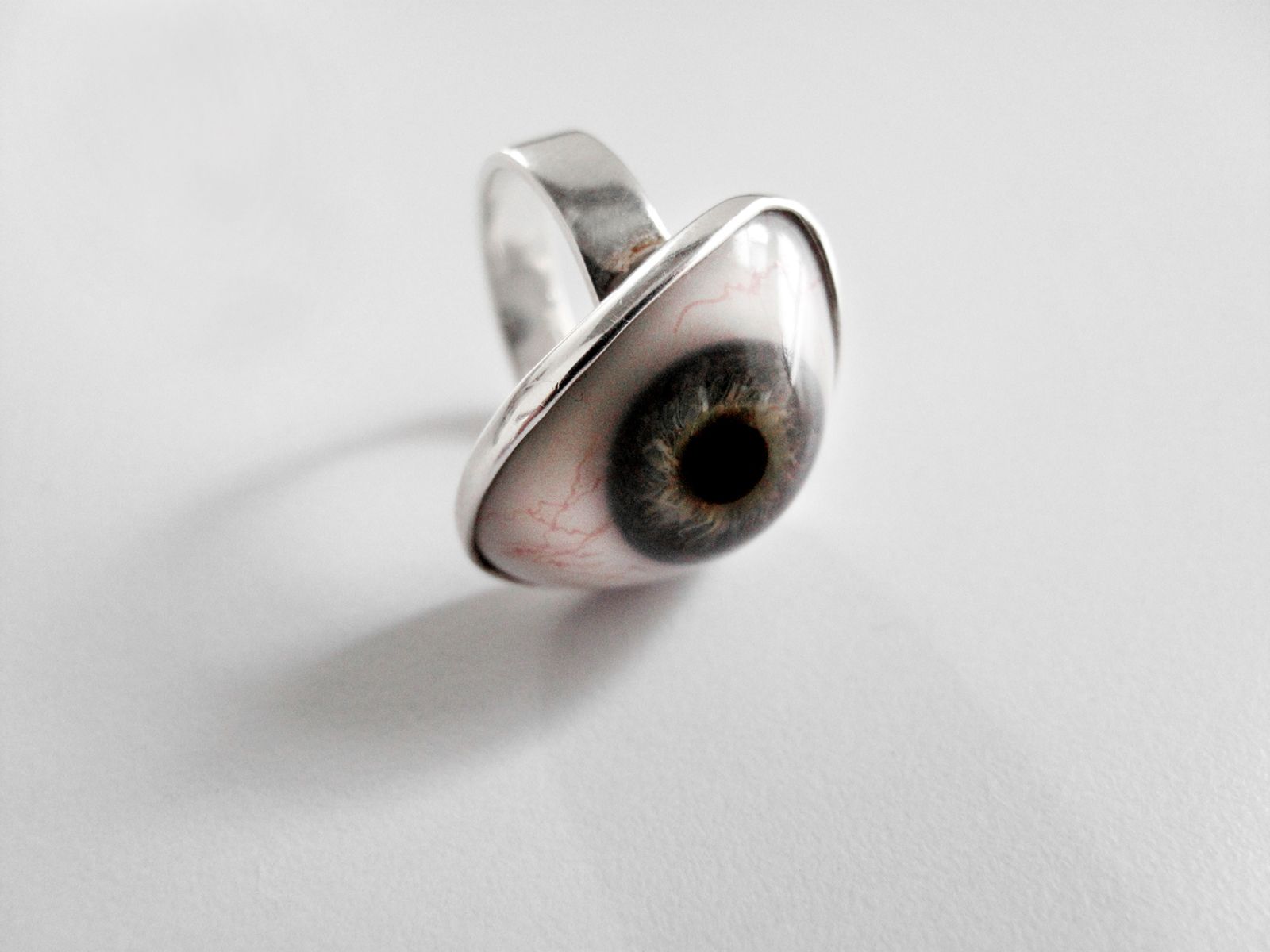 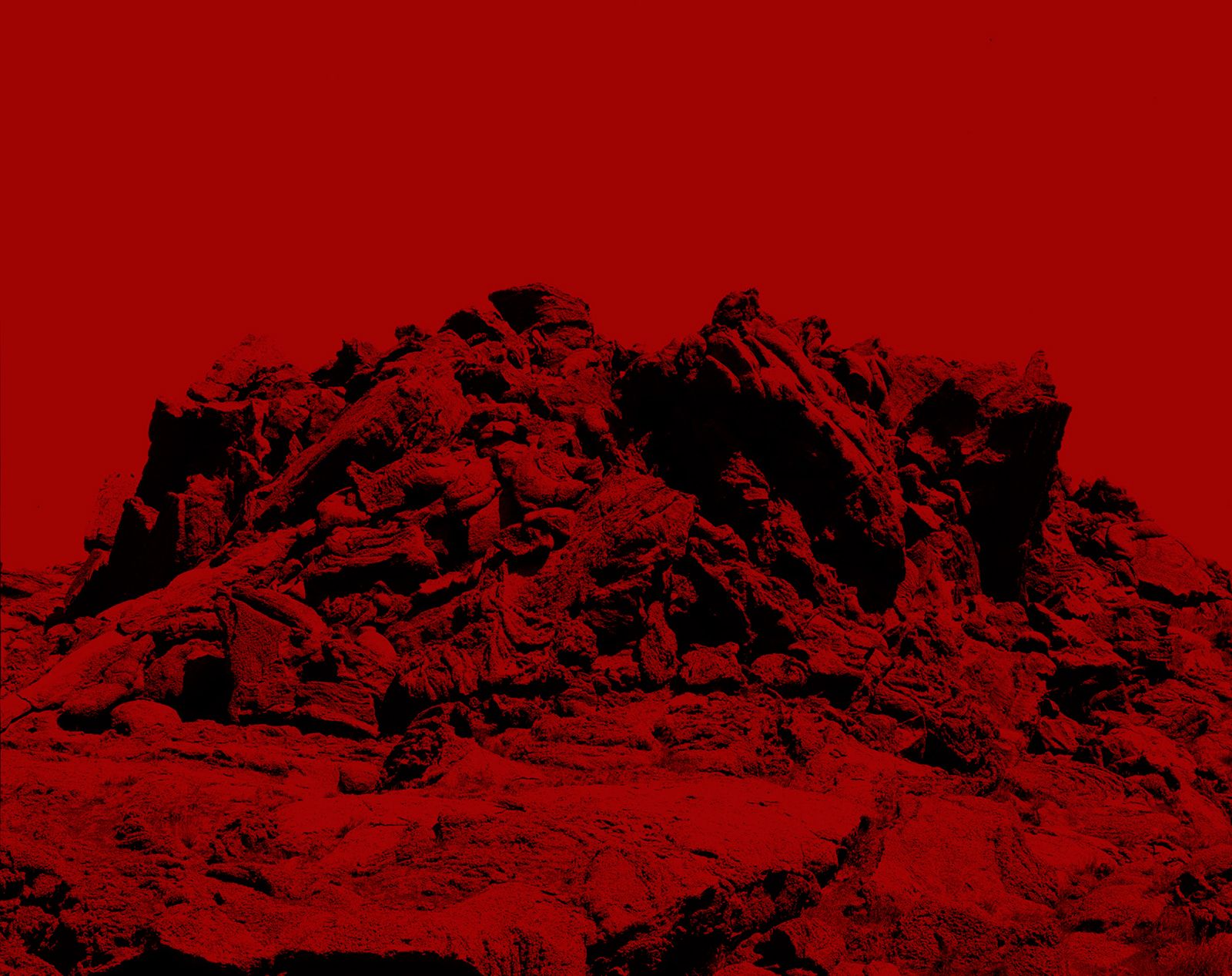 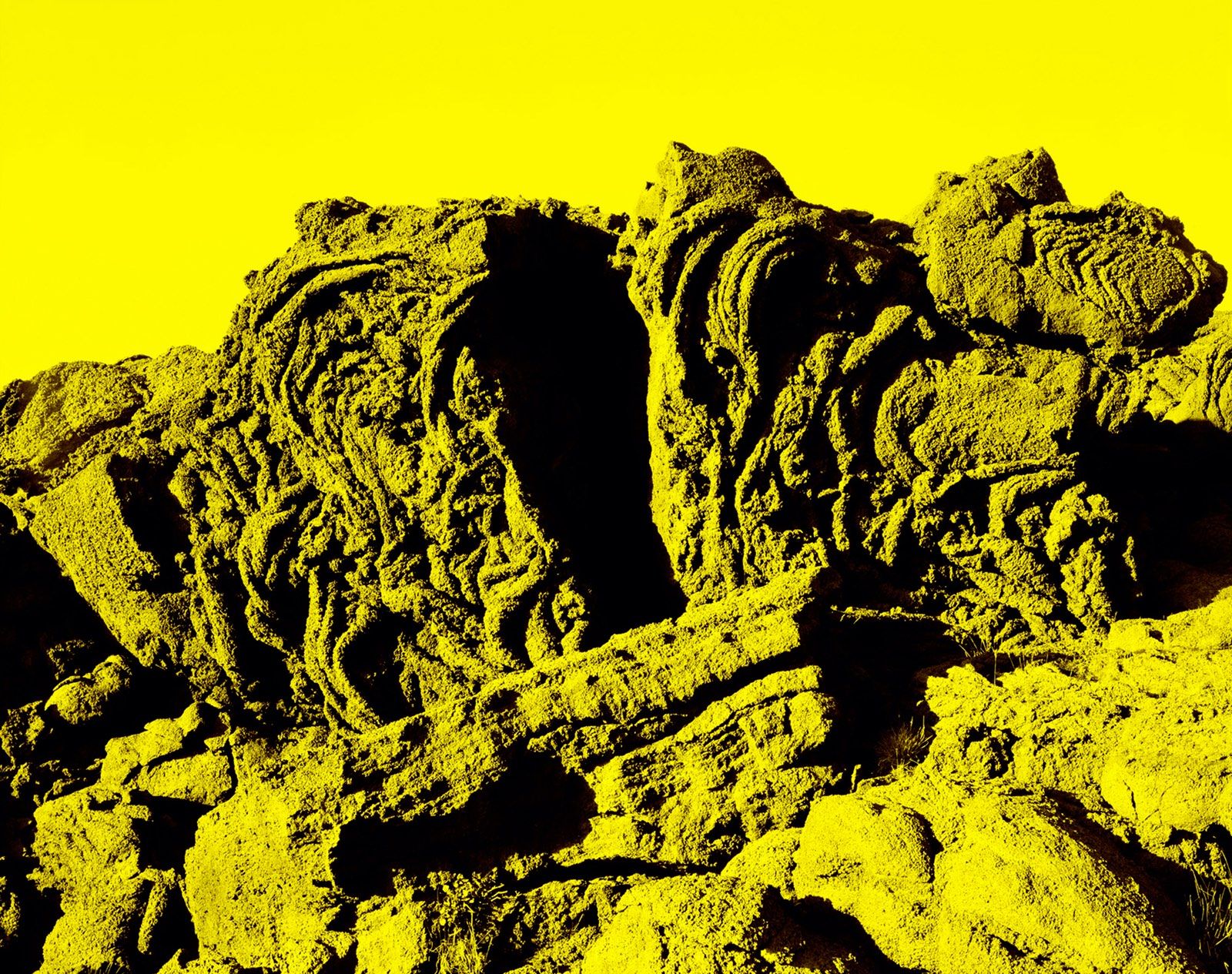 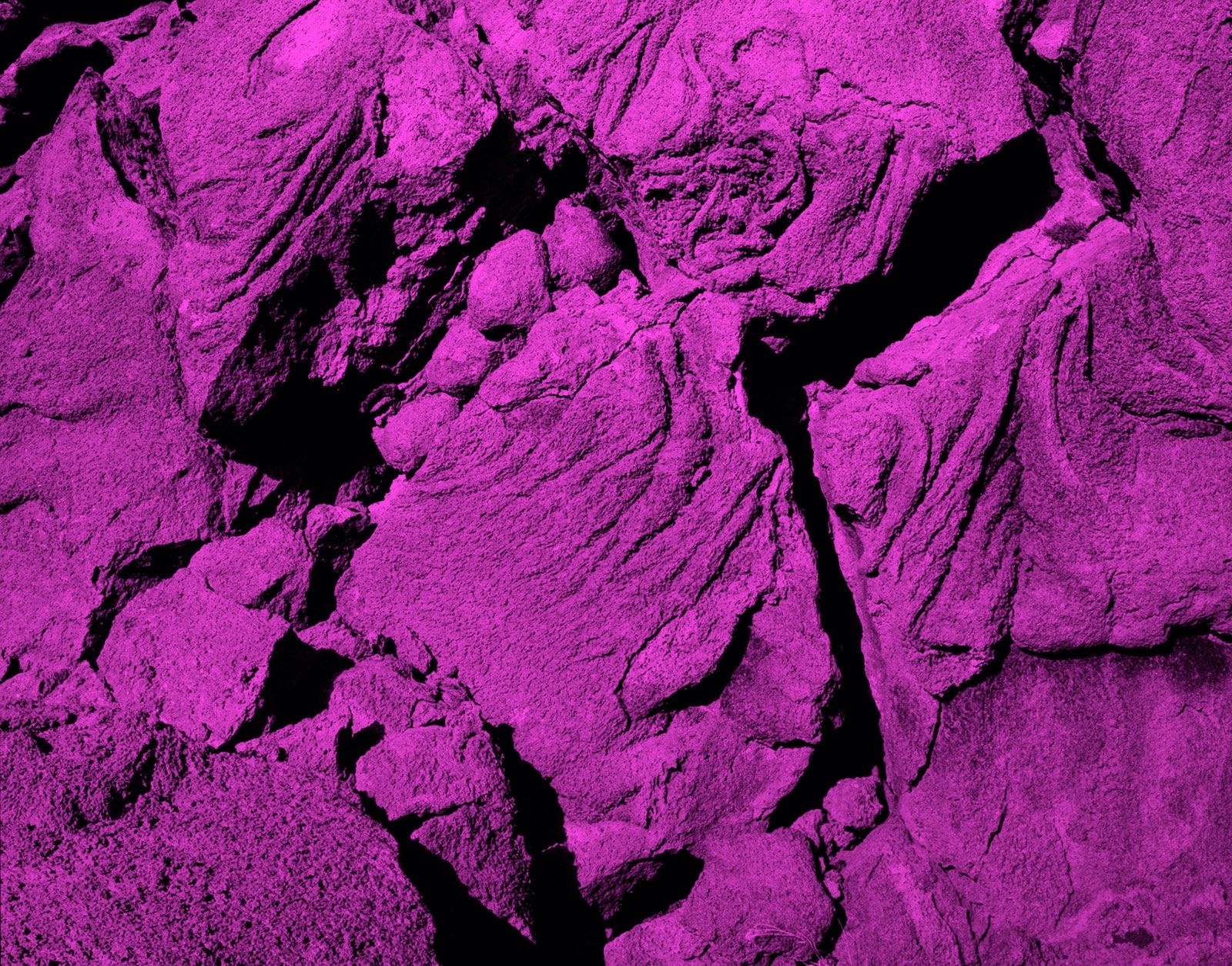 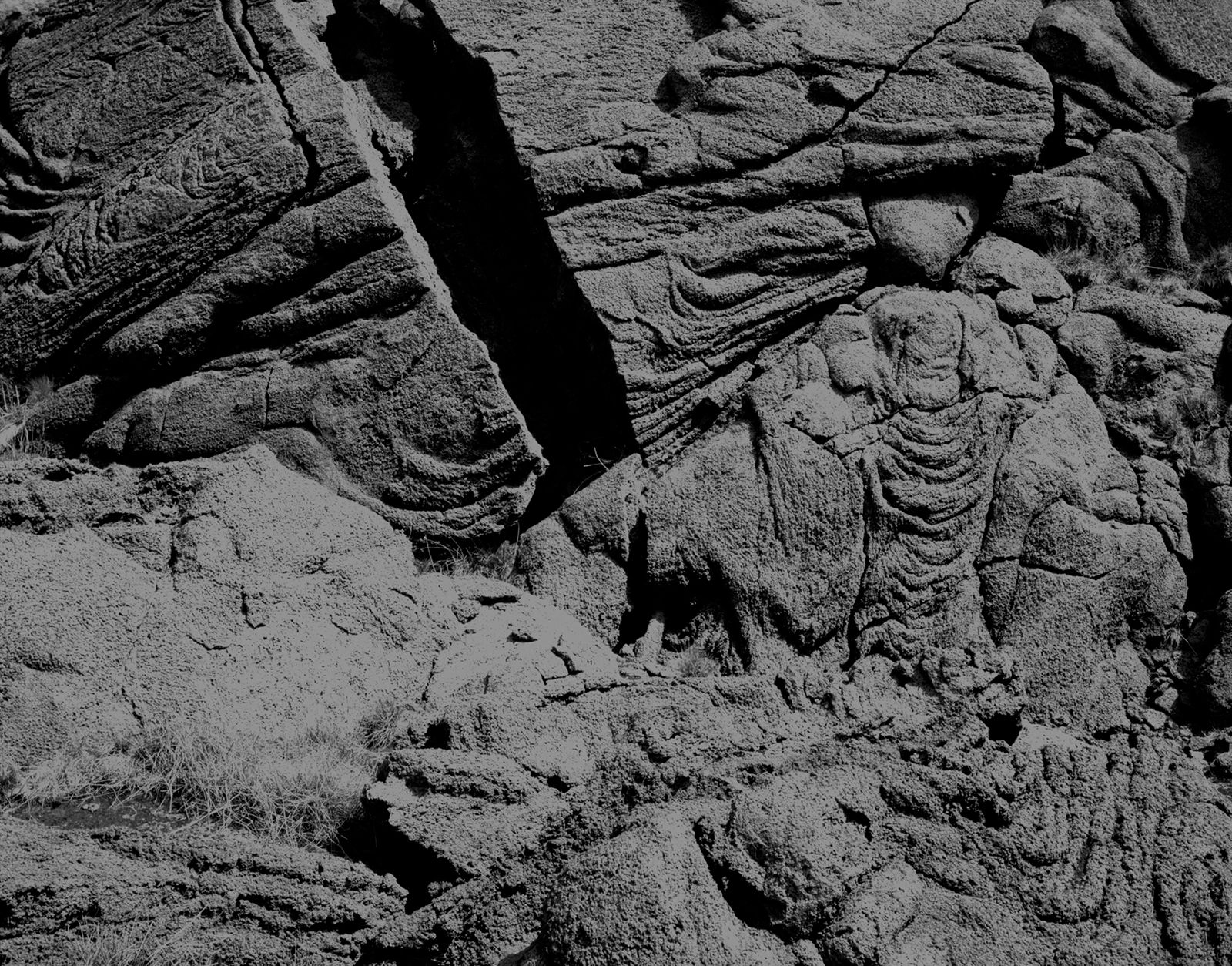 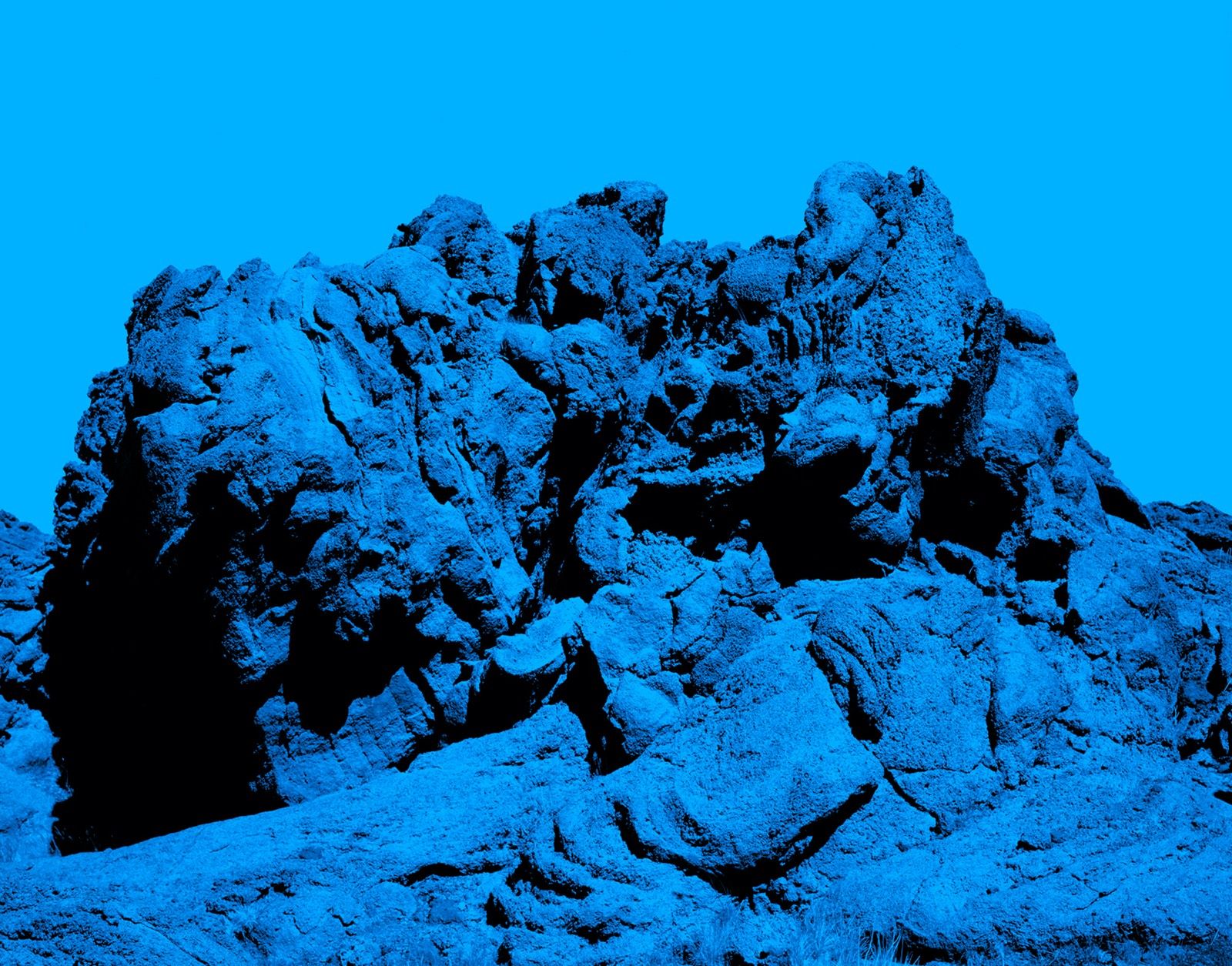