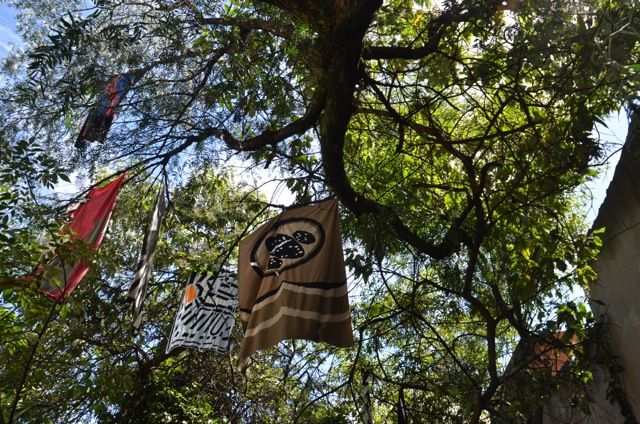 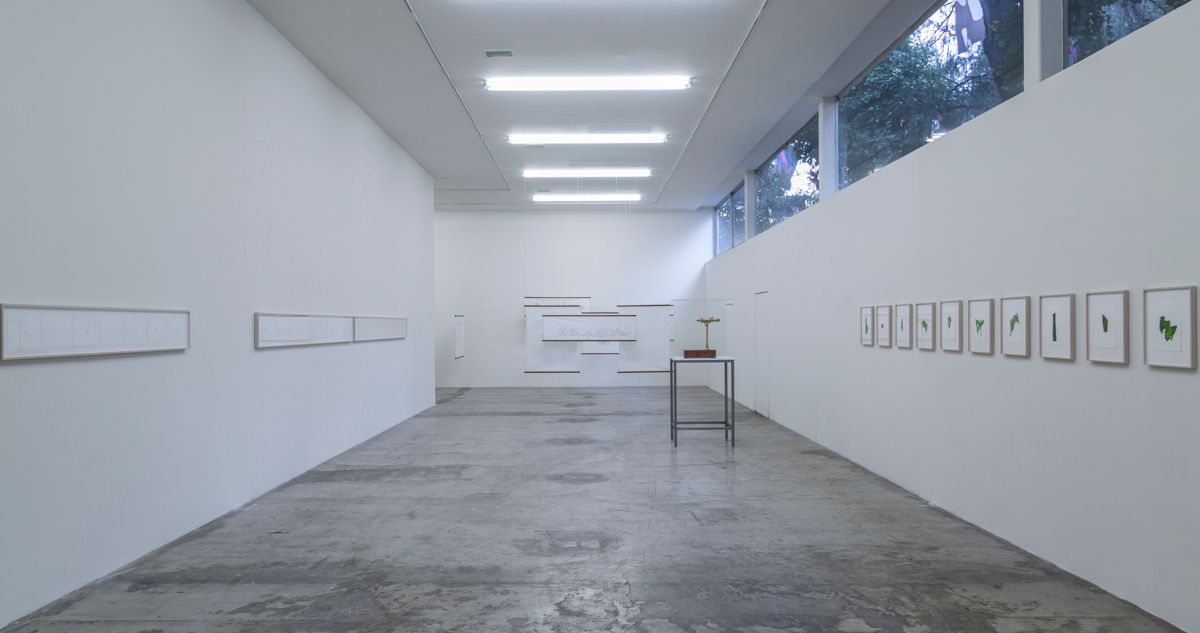 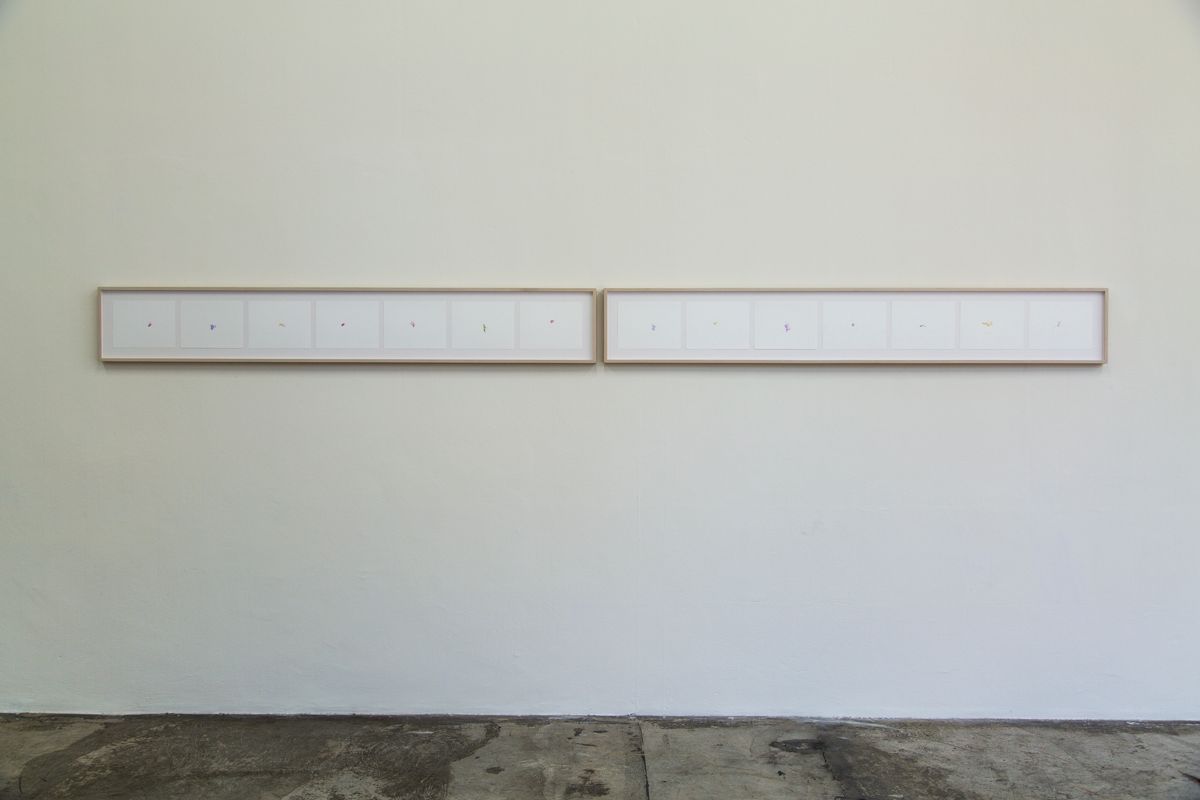 The joint exhibition by Irene Kopelman (Cordoba, 1974) and Pablo Vargas Lugo (Mexico City, 1968) Museum of the Potato and Butterfly Garden, in which the commonalities between their research process of classification and representation of nature become self-evident. For both artists, the use of references and methodologies related to the natural sciences serve to make a commentary on the ever shifting and unstable conditions of the present.

Upon entering the gallery, we face a series of drawings by Irene Kopelman. In these, she details, using graphite and watercolours, the characteristics of each of the many varieties of potatoes that Leonardo Timoteo Salcedo –a subsistence farmer that turned into an accidental collector by procuring the potato species endemic to his remote province of Tarma, Peru– has cultivated during his entire life. The artist joins the producer and registers through biological classification the disappearance of many species while emphasizing the precariousness of their presence in the World.

A graphic telescope, reconstructed by Kopelman from the original which was patented in 1811 by Cornelious Varley, of which there remain very few examples in the collections of universities such as Cambridge and Oxford, invite us to look outside while pointing into the possibility of an oblique paradigm between observation and classification.
From the branches of the trees within the gallery garden hangs Mariposario (2011- Present), a work by Pablo Vargas Lugo in which the patterns from the wings of more than fifty species of diurnal and nocturnal butterflies have been reconfigured as flags. In this work, the artist has appropriated an exotic and cryptic visual language, translating it into a comprehensive format related to our affiliations and collective histories, super-imposing the biological to the cultural.

Below the installation, a series of calligraphies on paper show the names of butterfly species yet to be discovered. These reveal an inverse analogy between the work of both artists. While Vargas Lugo starts from the phylotechnics, his process takes him to create new species, such as one discovered in a petroleum platform (Sacrifica Petrobrás), one that looks like a rotten rug (Thysania perfusa), another one that will resemble an esoteric writing (Heteroscripta cthomica), or one whose mimetic capacities go beyond the wildest imagination (Mimica exhilarants). 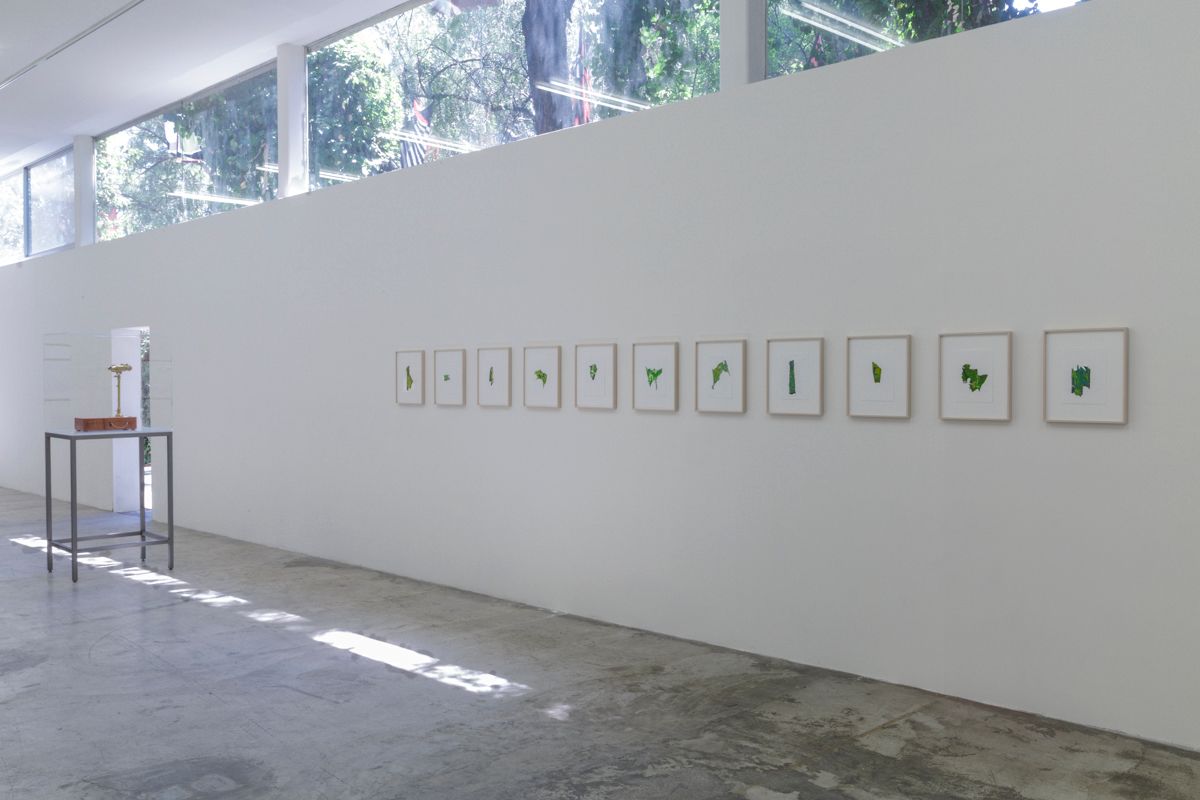 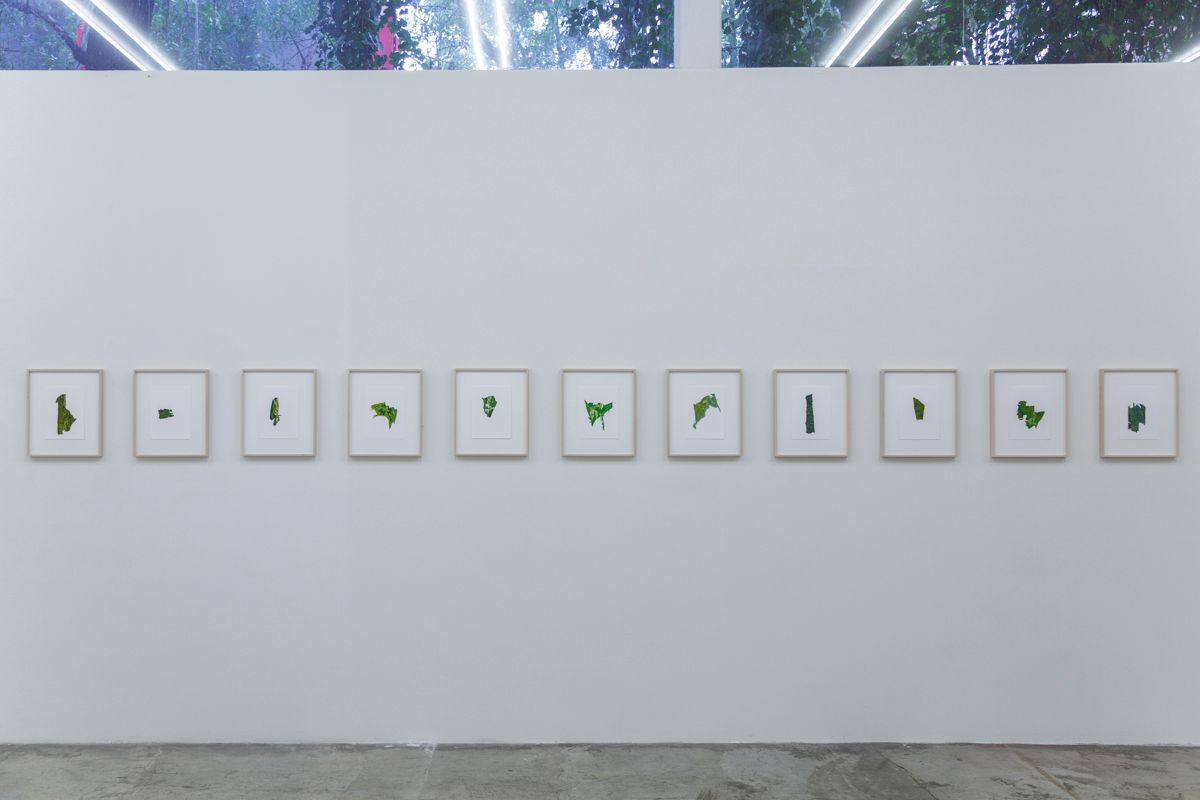 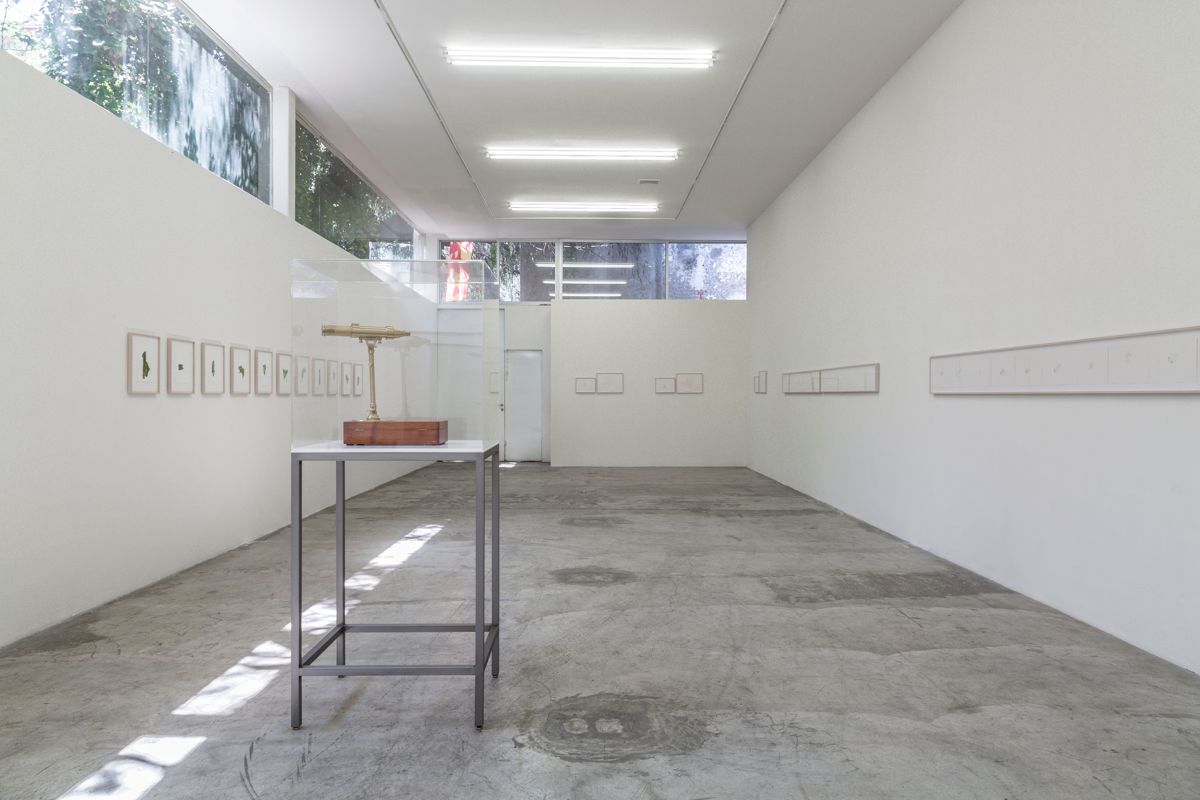 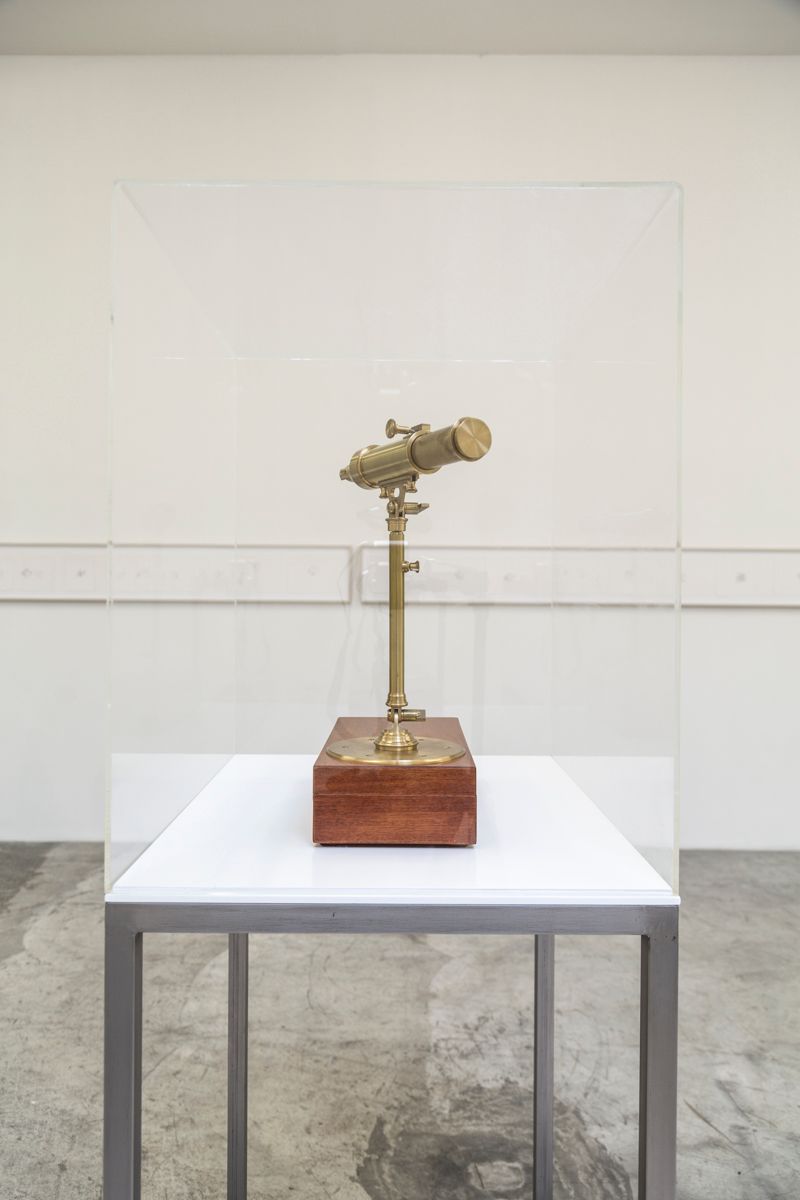 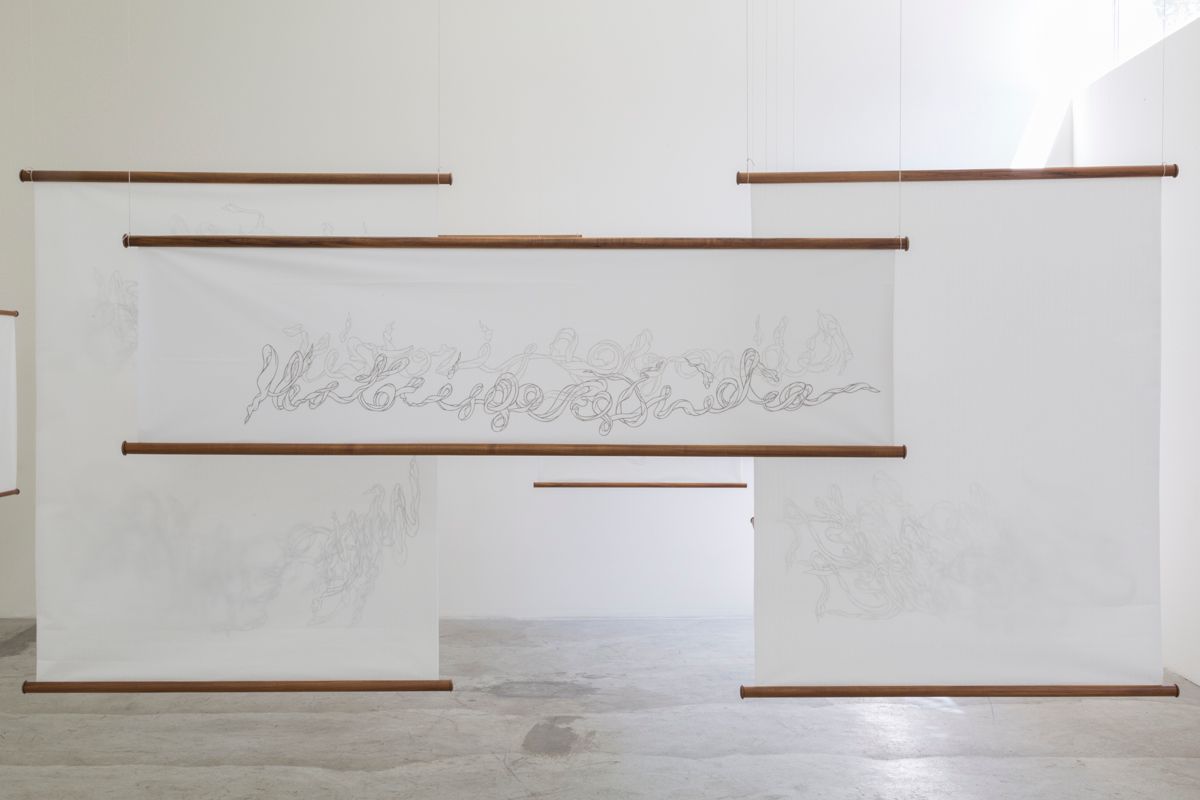 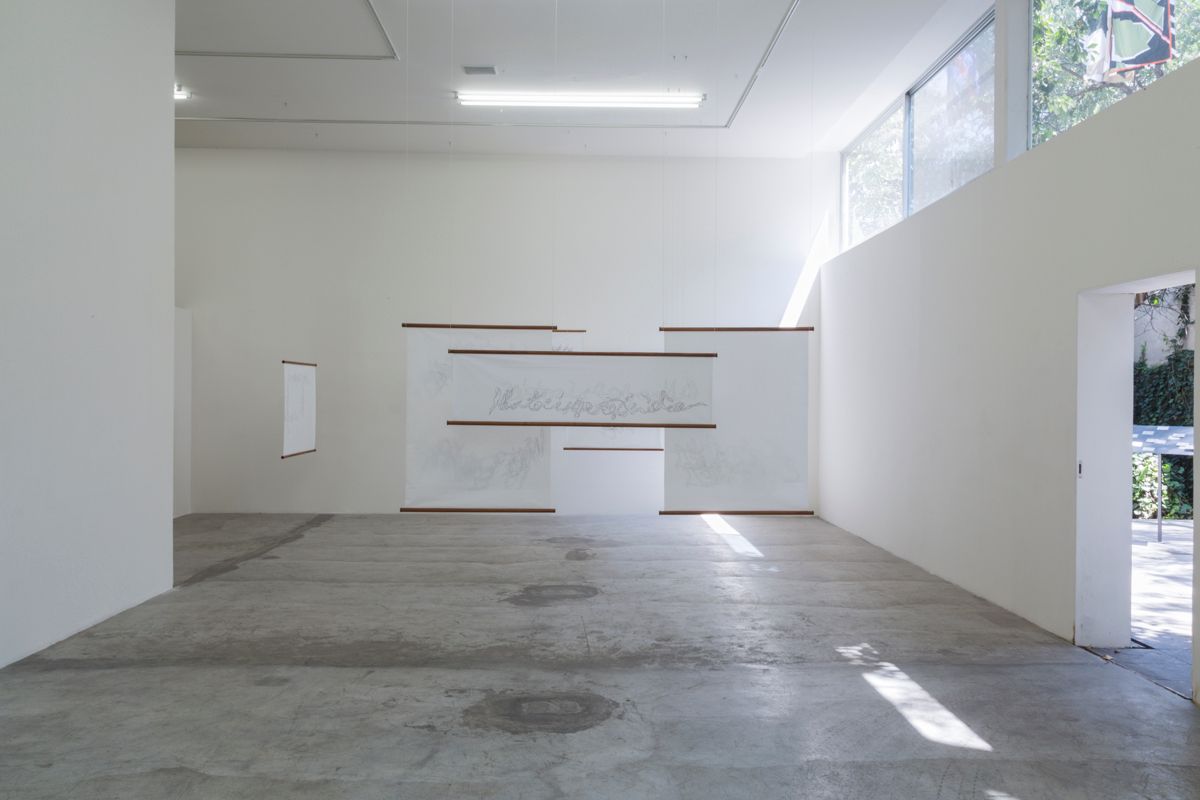 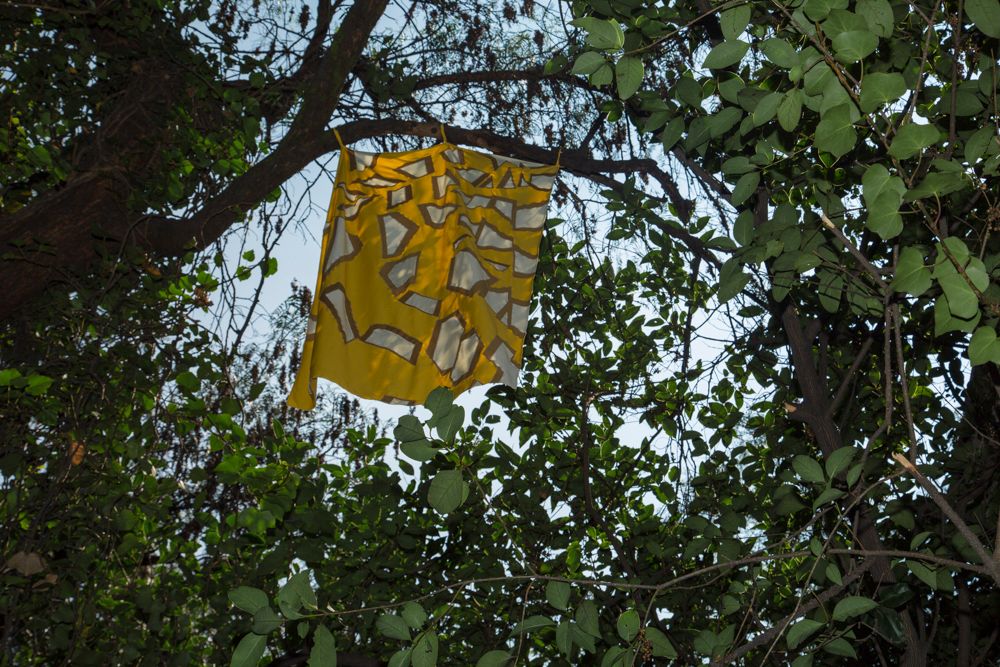 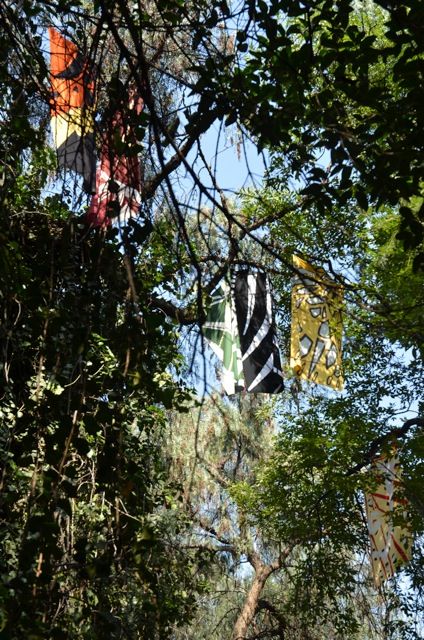 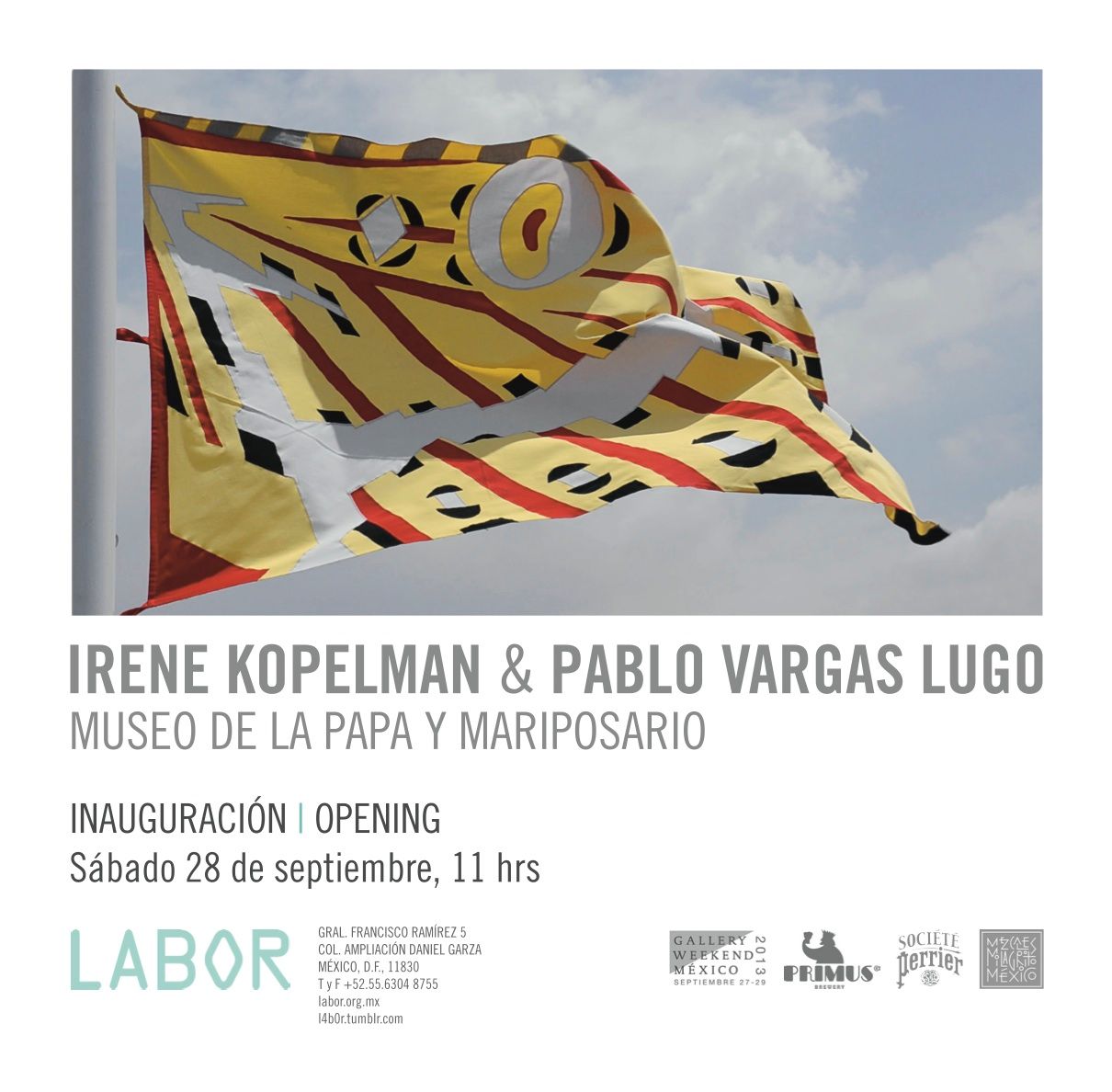