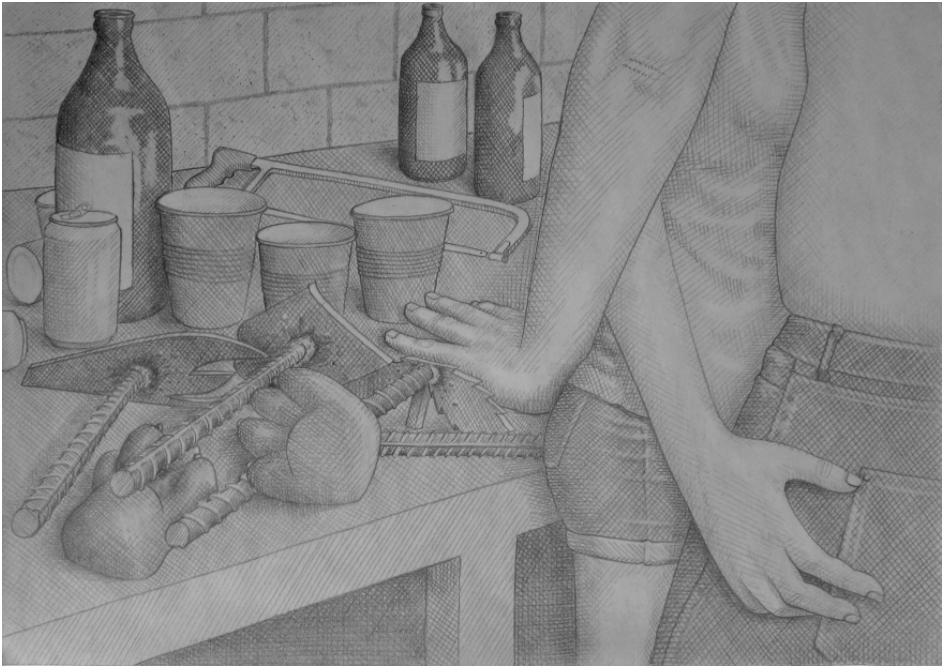 Labor is pleased to present: Modern Moral Subject, Decorating the Pit, the third individual exhibition of Jorge Satorre in the gallery.

Jorge Satorre’s work is constructed from stories and chronicles that link multiple characters and scenarios, seeking to expose opinions that are rarely represented as revealing truths, resulting in stories ceasing to be linear and becoming new narratives. At times, the specificity of each of his projects is determined by the artist's collaboration with experts in different fields. And it’s through mediums such as drawing and sculpture that Satorre turns oral testimonies into visual registers.

This exhibition takes as a starting point the history of the site where LABOR is currently located. Satorre traces the purchase of the land in 1946, being part of El Rancho de la Providencia which was originally grounds for mines of tepetate and sand. The first house was designed by the architect Enrique del Moral and completed in 1948 where he lived for thirty years. Almost six decades later it was sold, modified and used as an architectural firm. Later, in 2009, it became a gallery. 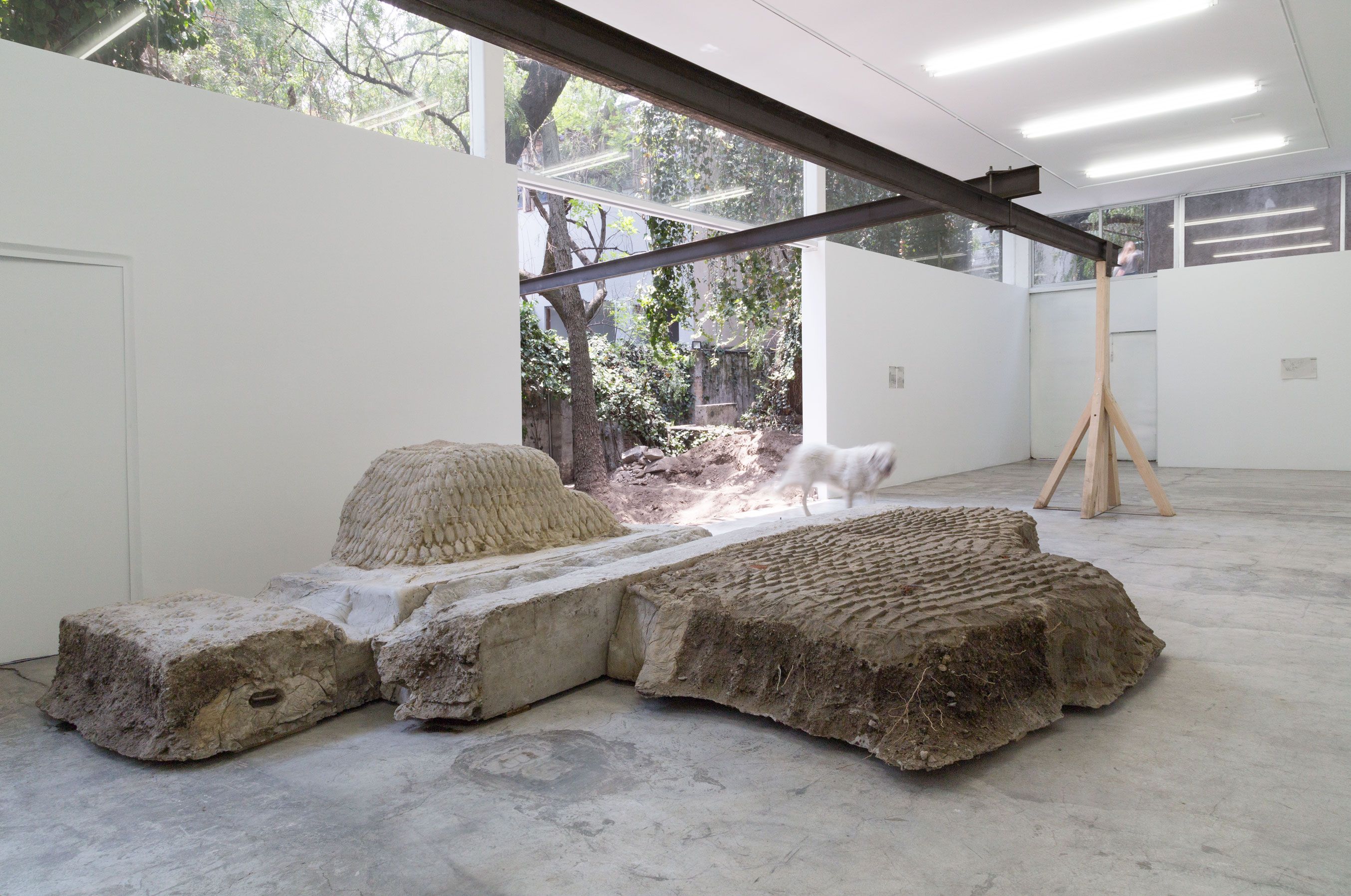 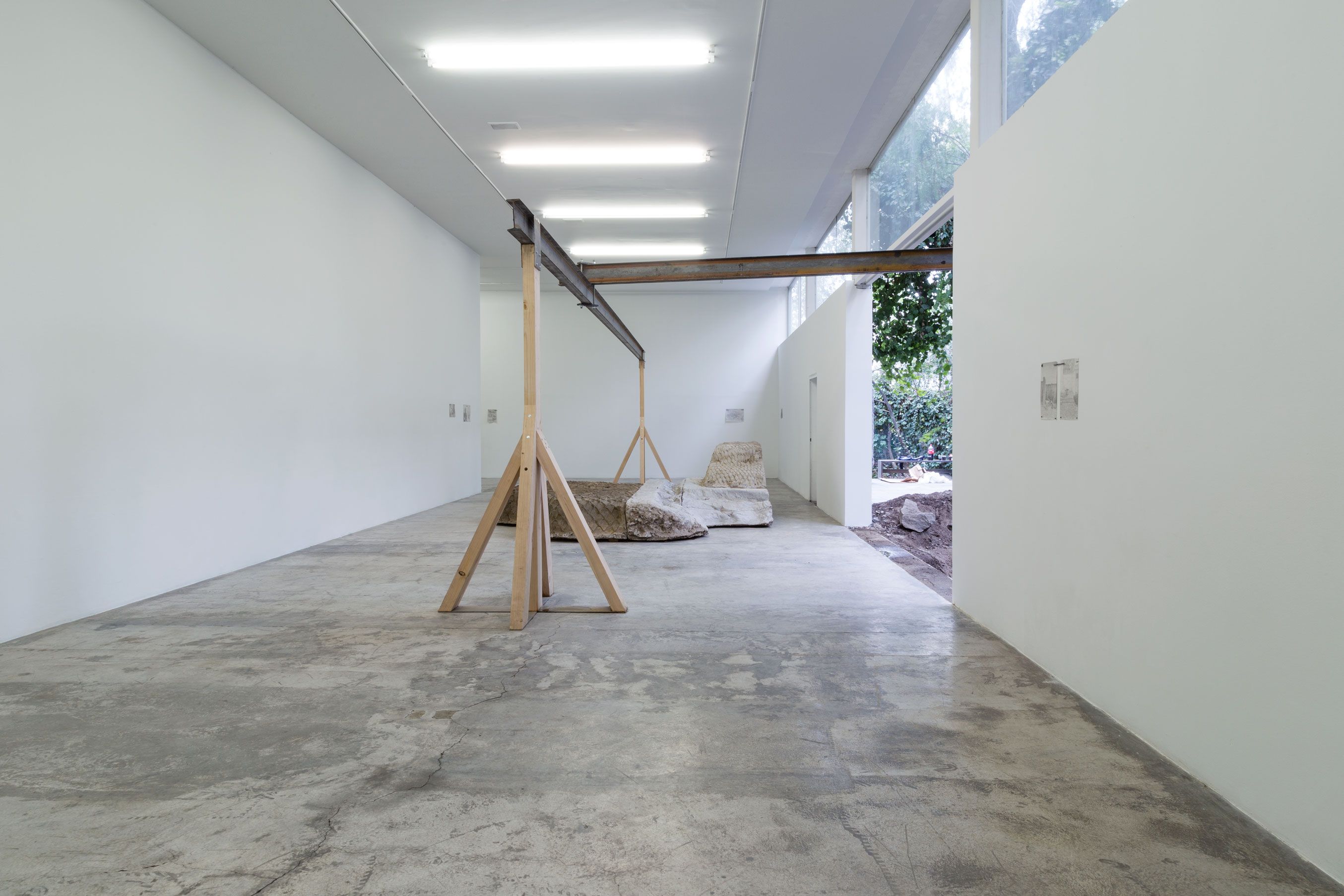 The title of the exhibition, “Moral Modern Subject, Decorating the Pit” comes from the Modern Moral Series of William Hogarth, a set of satirical images, based on the London society of the first half of the XVII century. Jorge Satorre establishes a play on words by restating the satire in the space of the gallery and tying it in with elements that compose the exhibition.

The pieces shown at the gallery, are part of a series of works where, in the ambit of the craftsmanship and trades, the worker encounters jarring situations that make him turning his back on the system from which his guild was created. 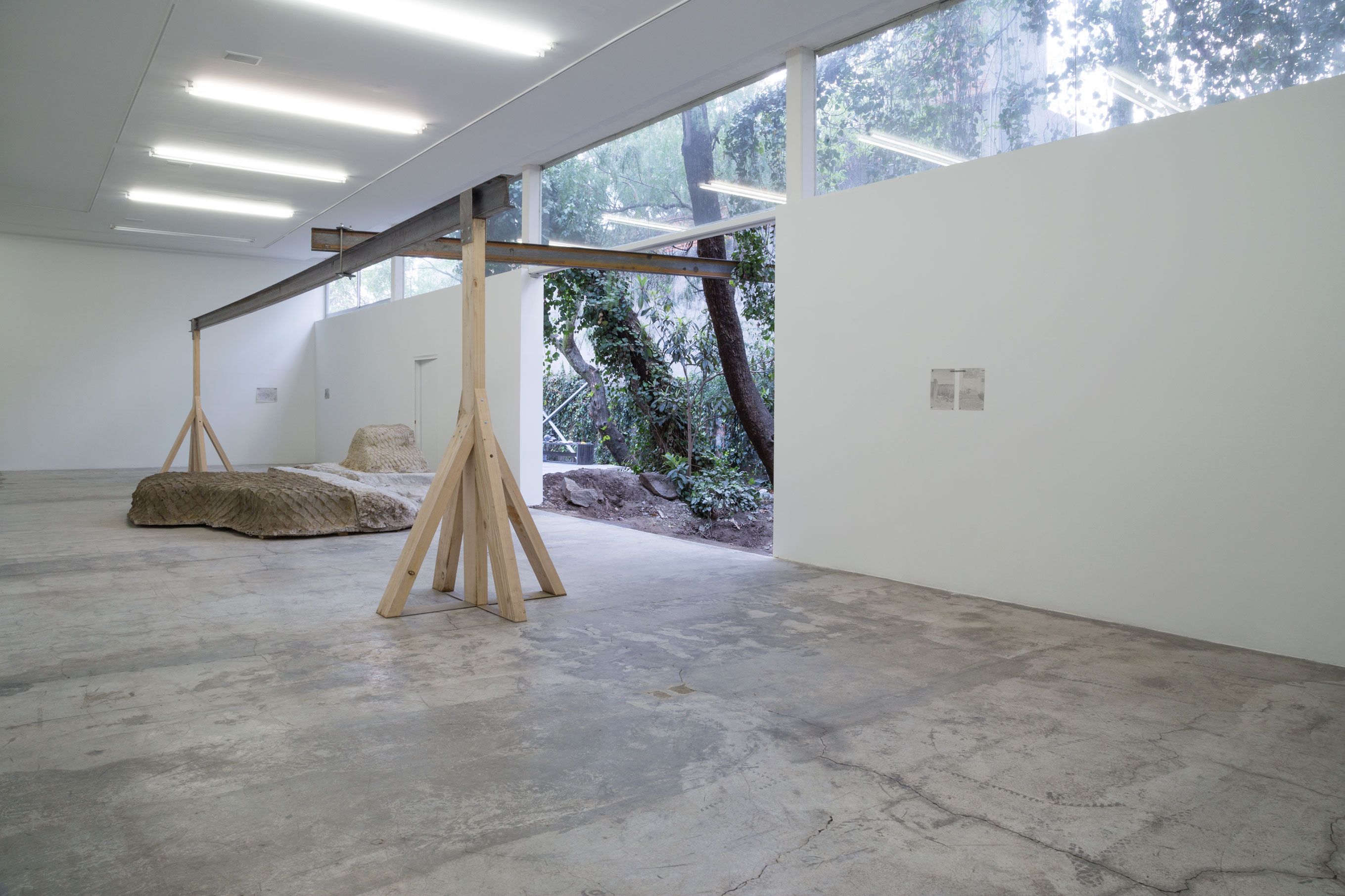 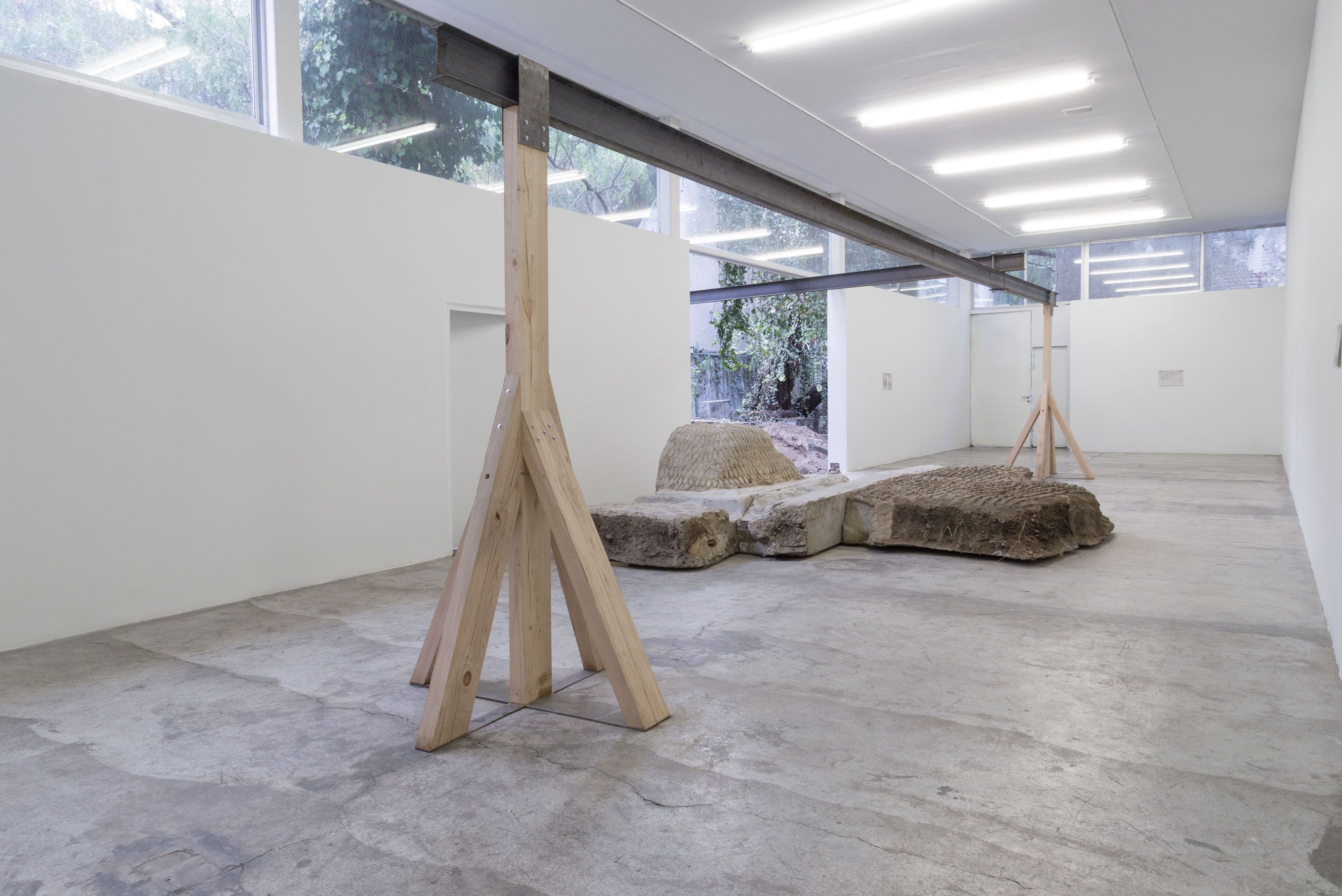 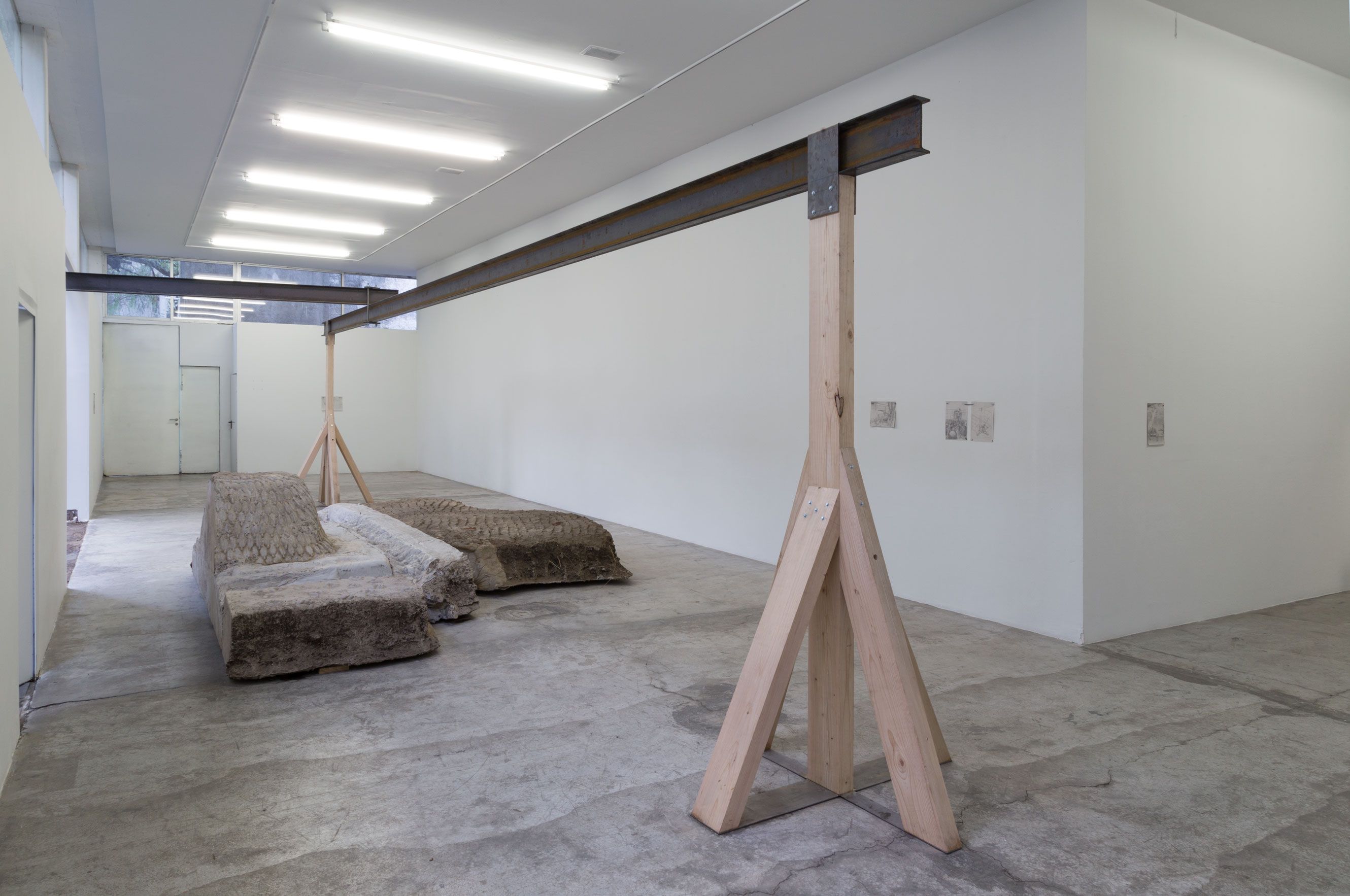 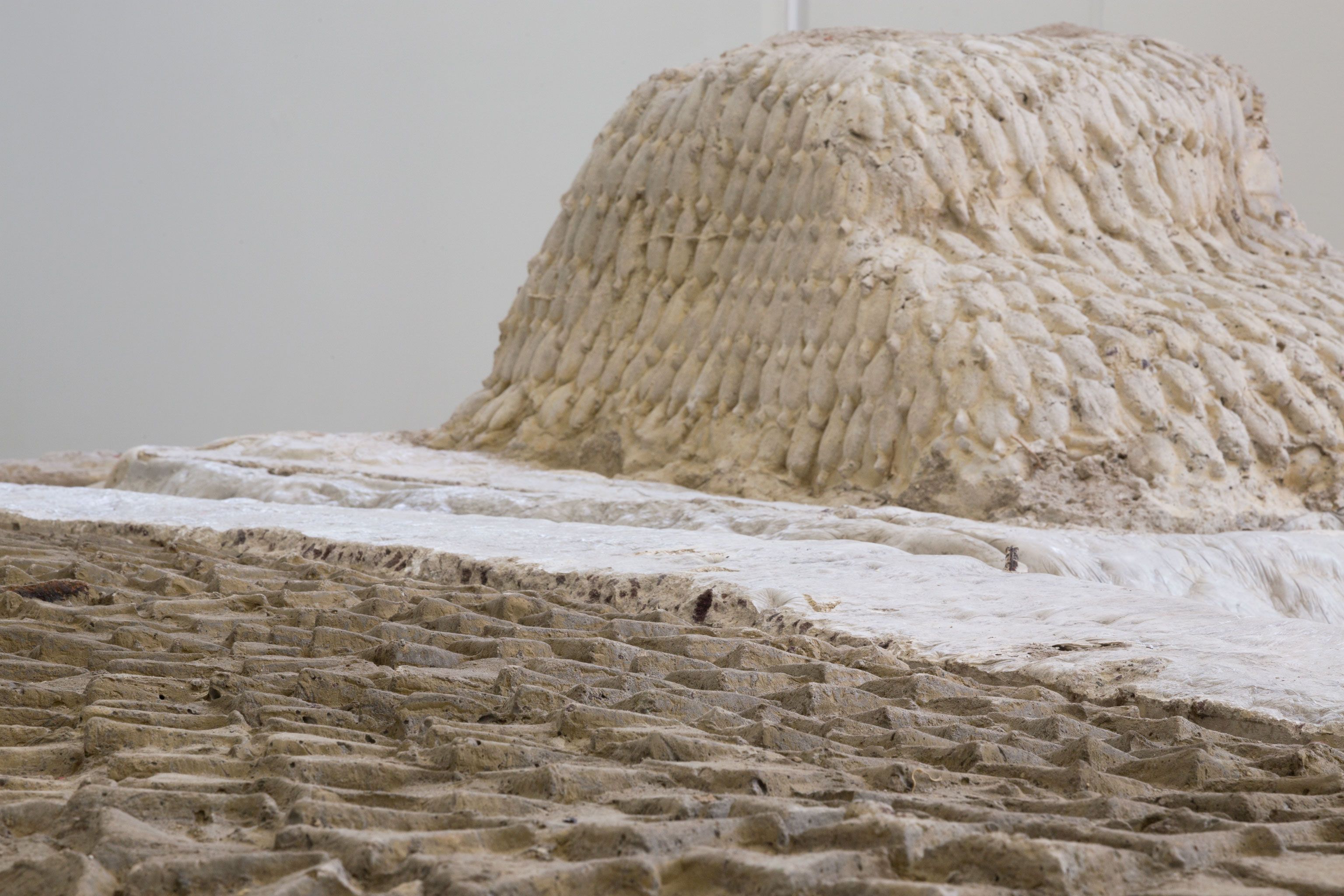 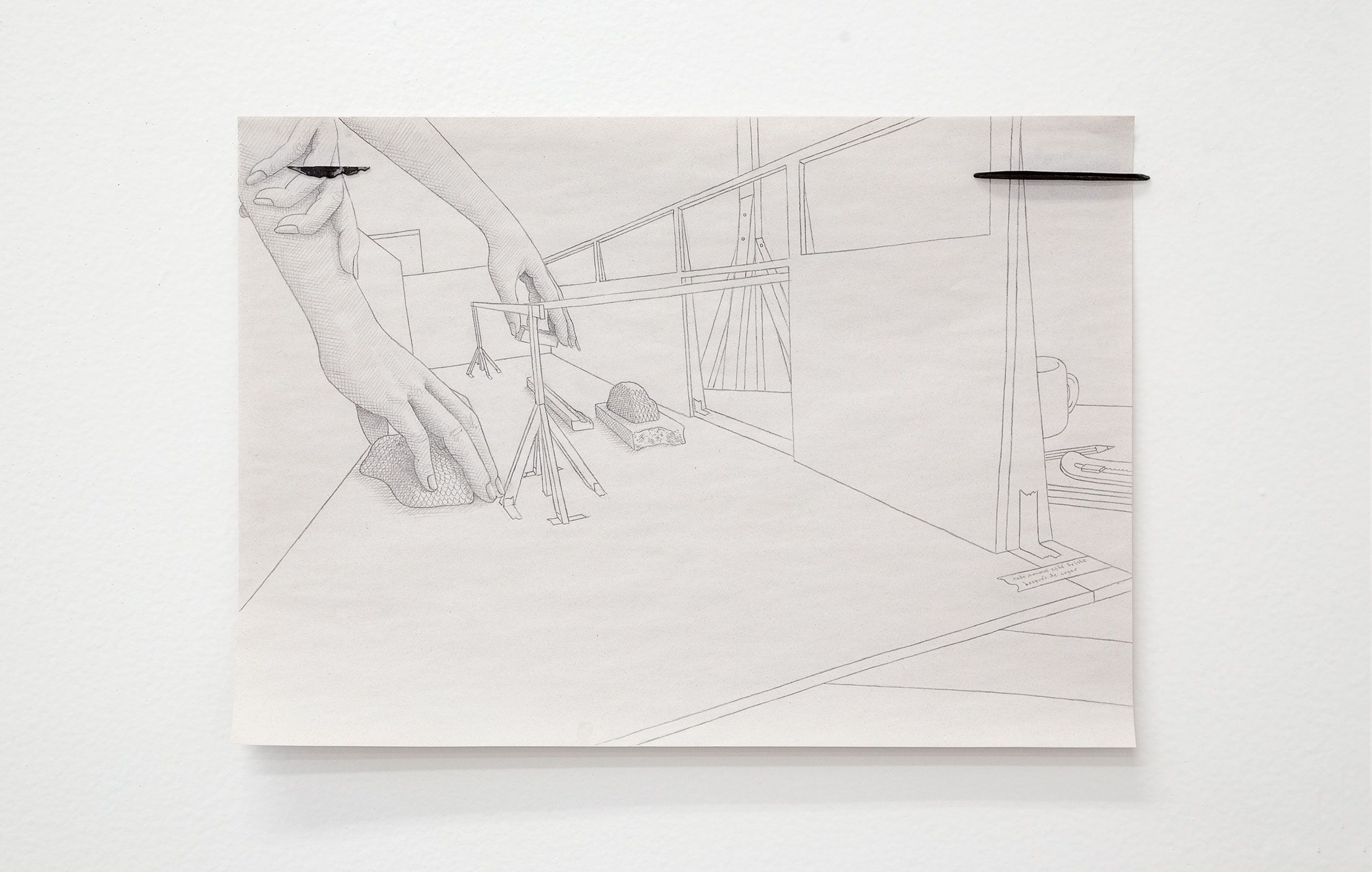 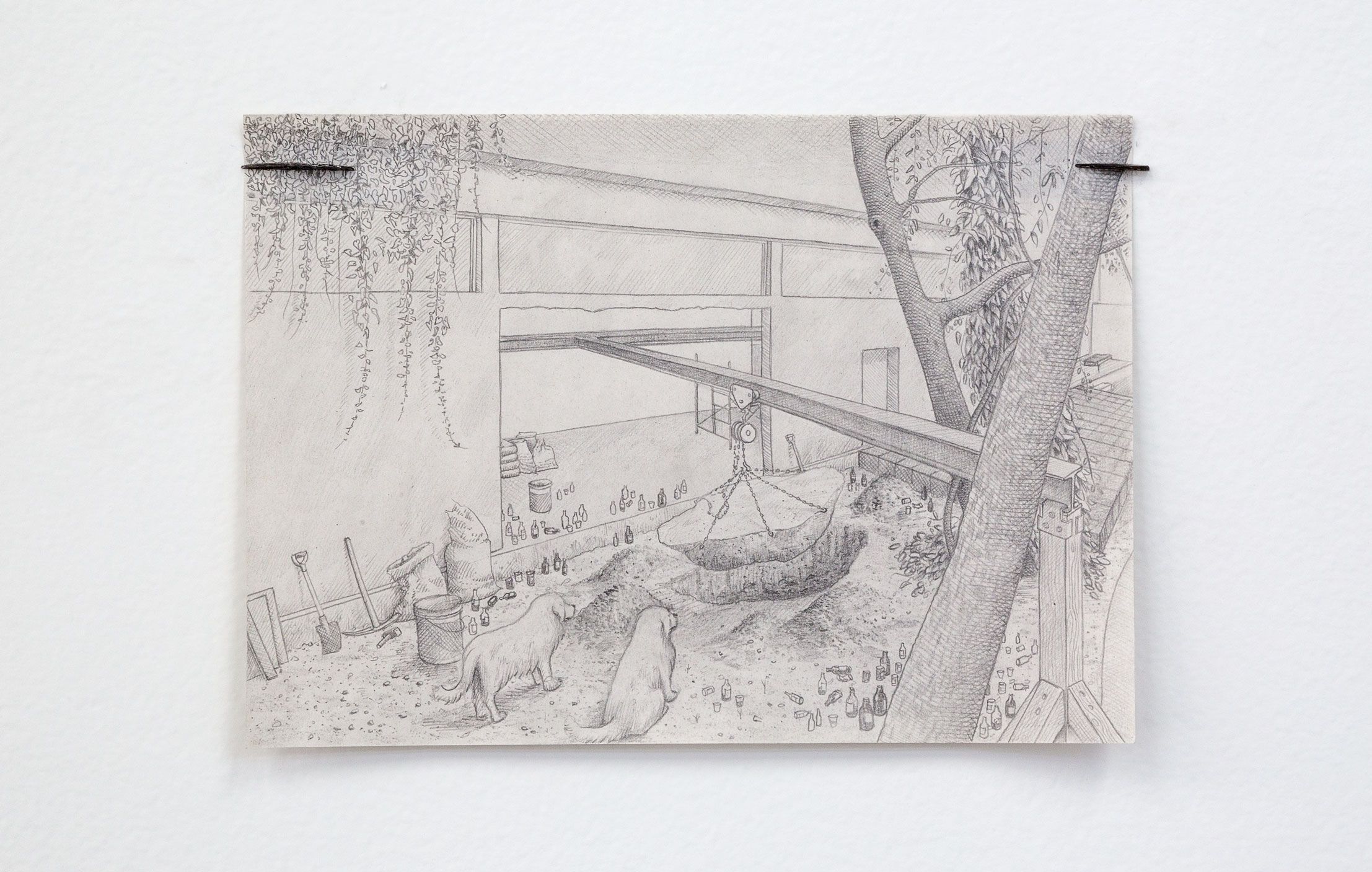 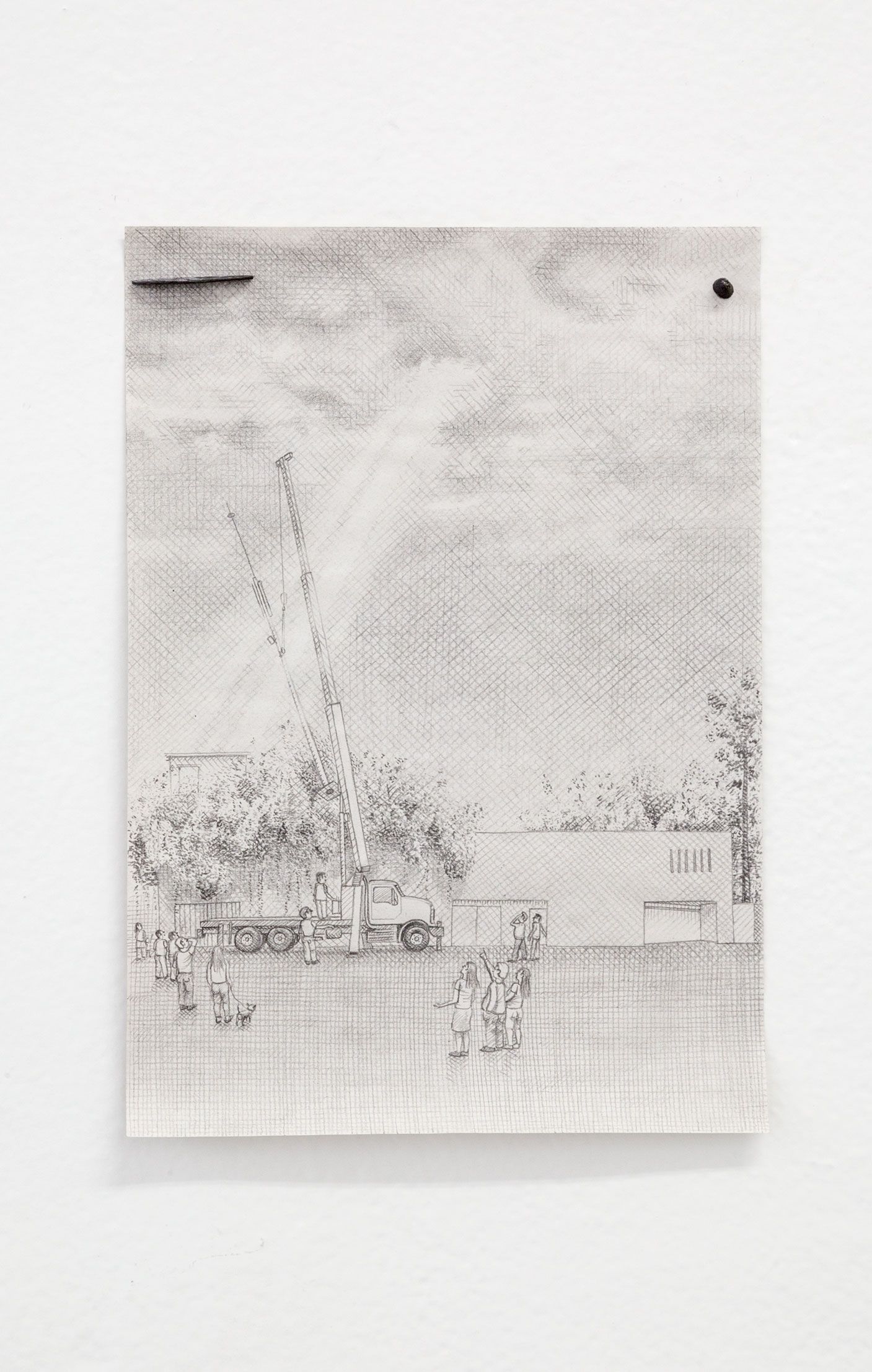 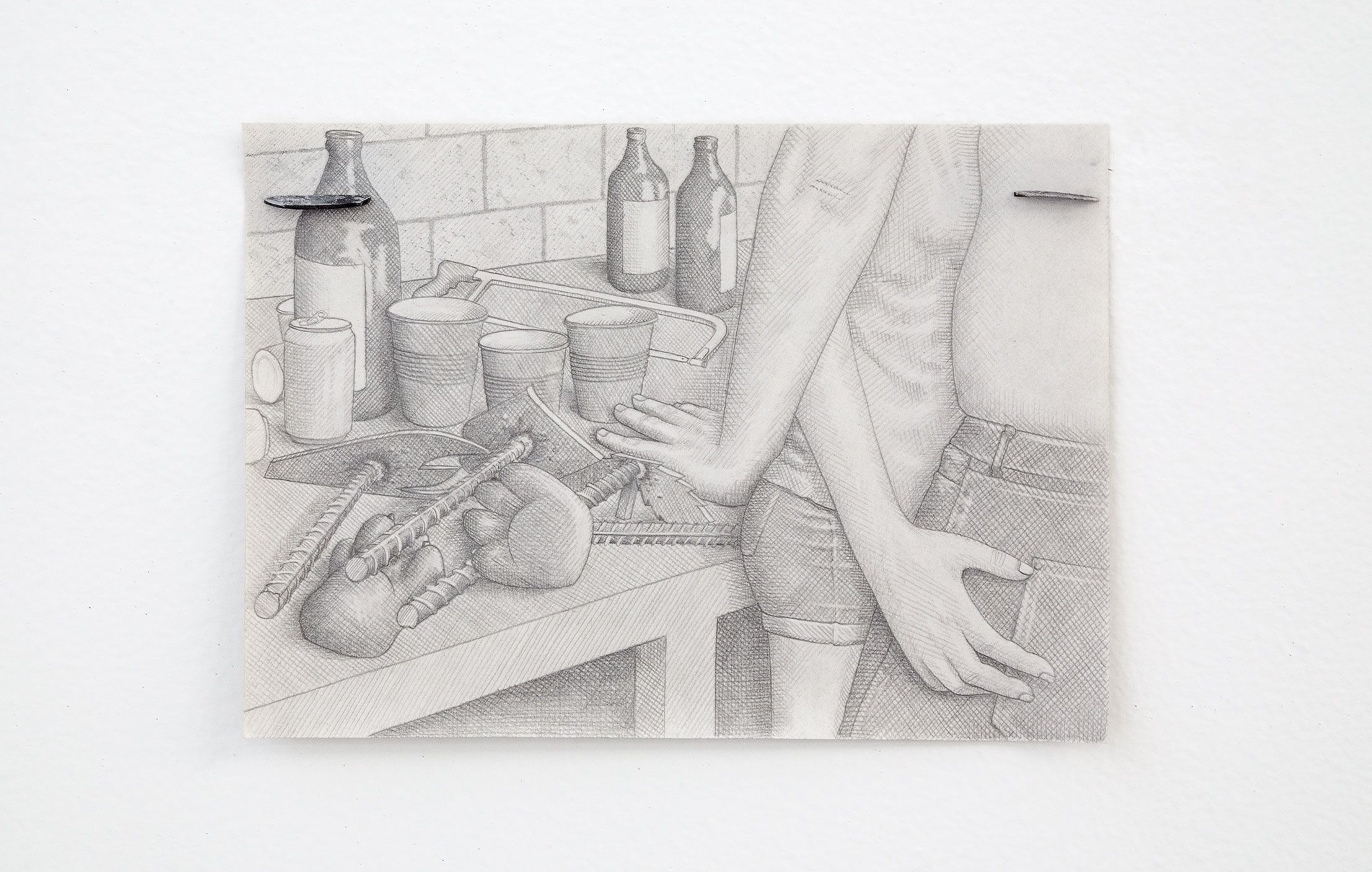 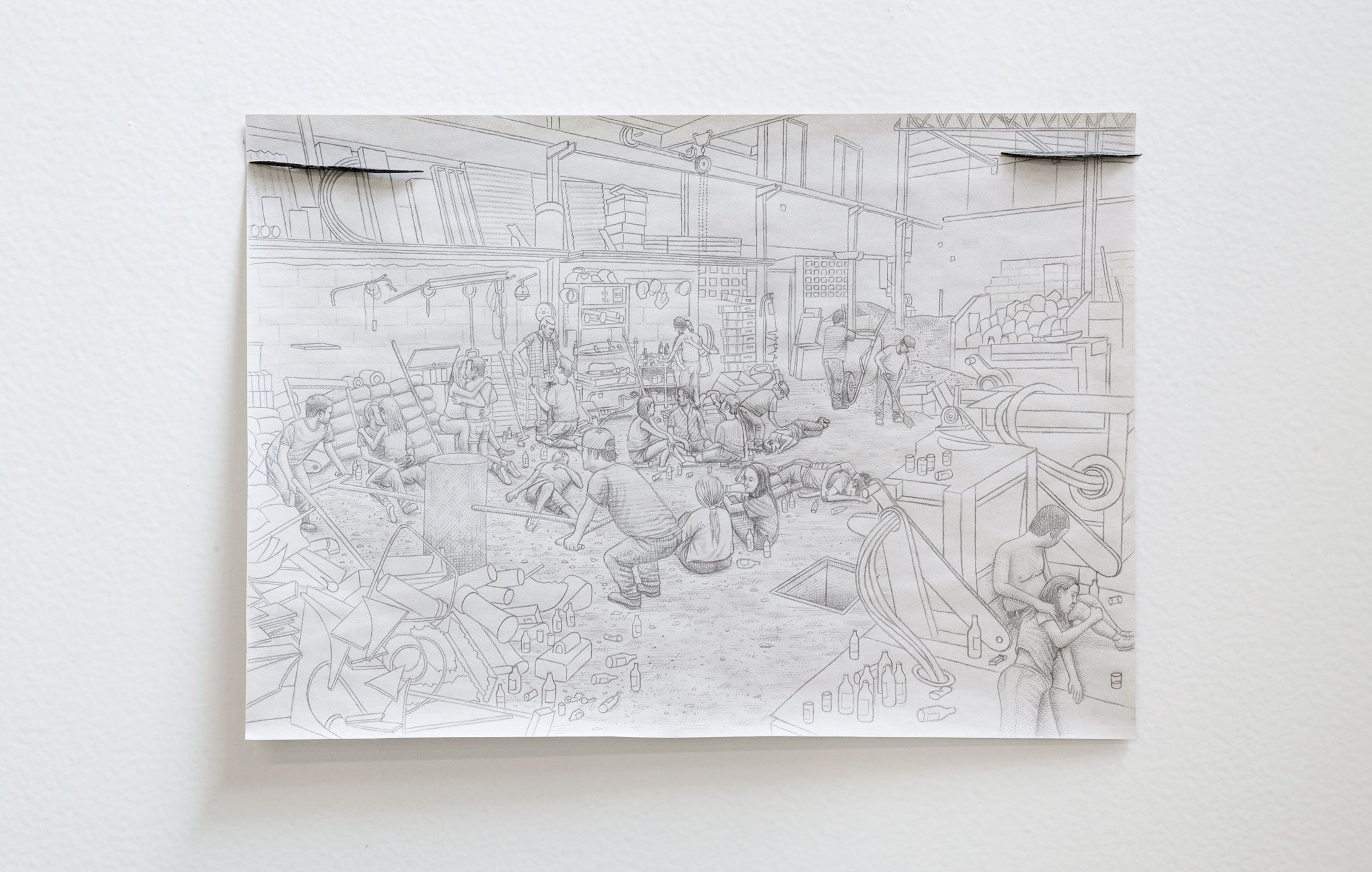 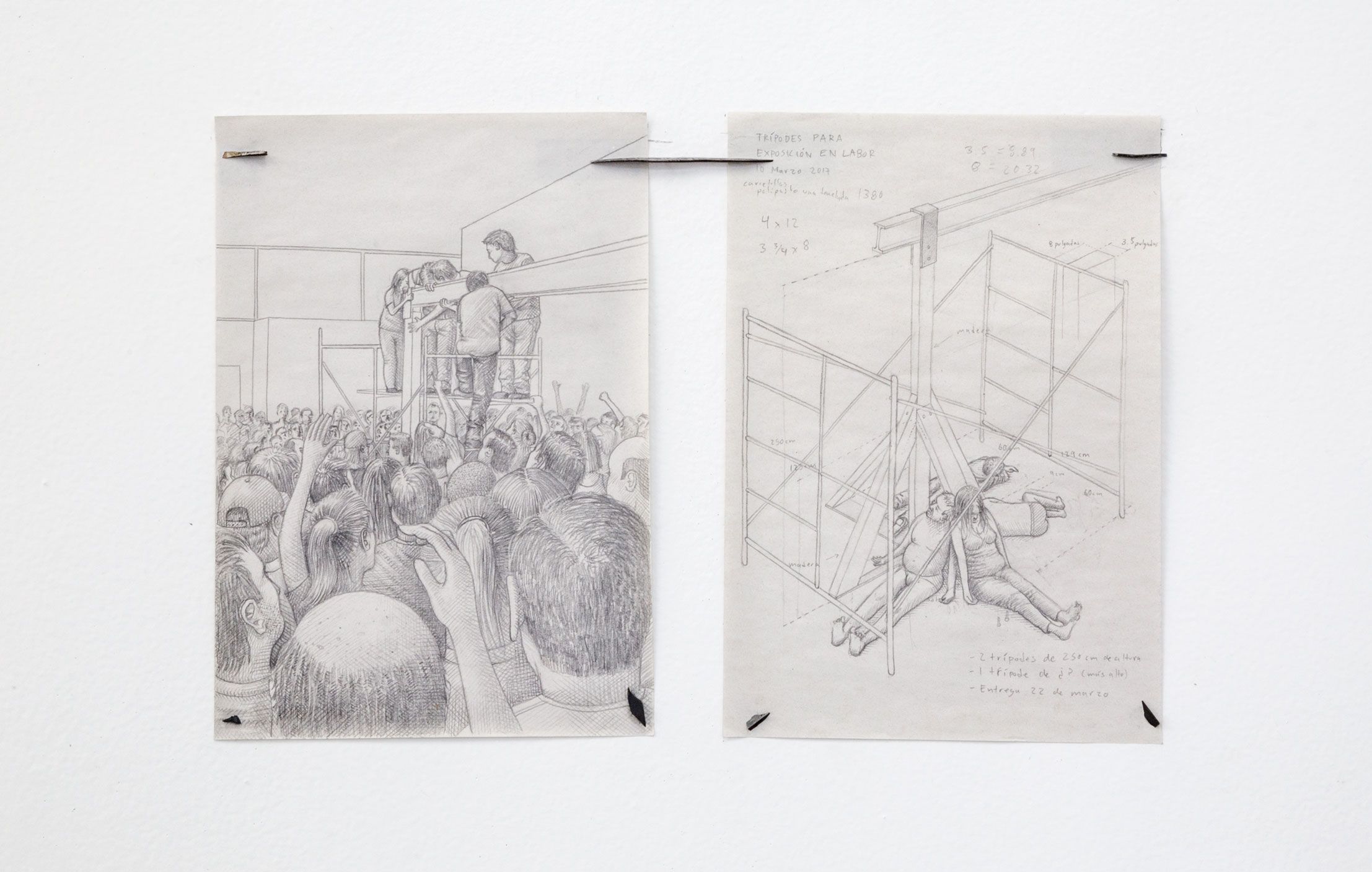 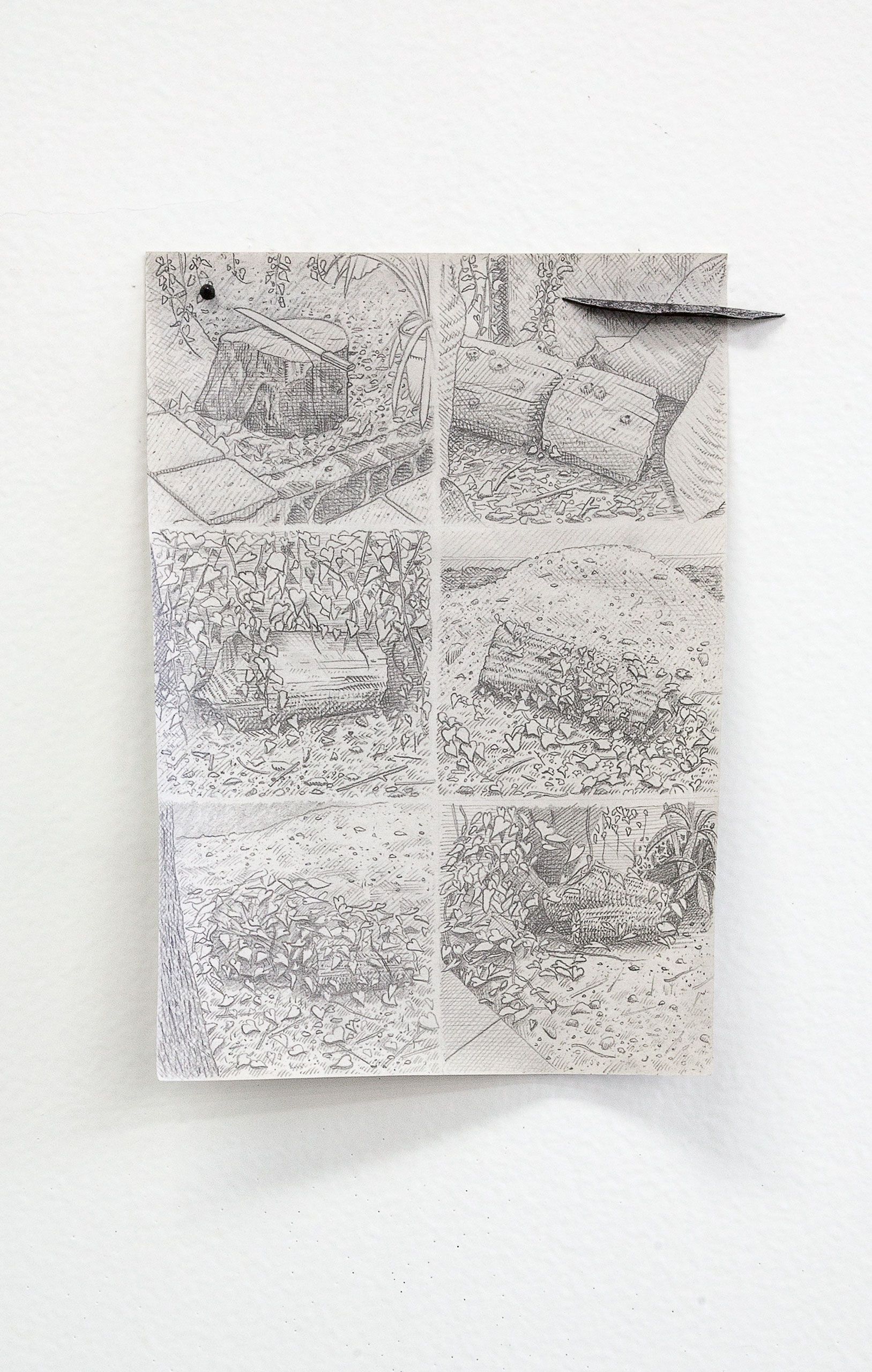 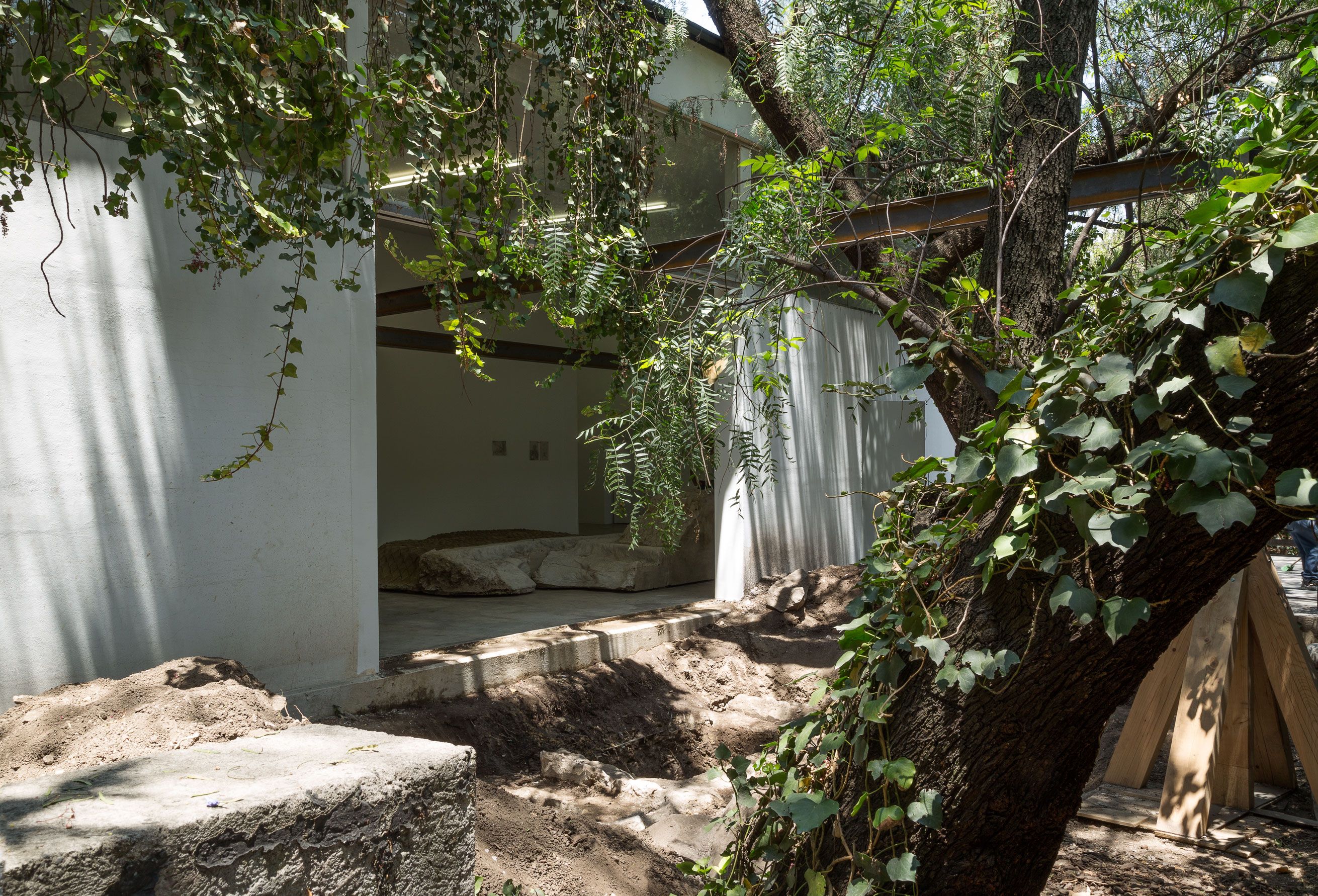