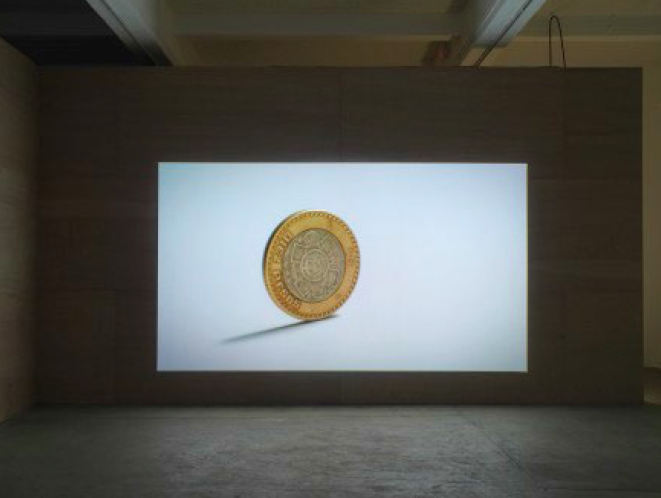 Ancient Lights explores connections between the Aztec Sun Stone, rediscovered at Zócalo, Mexico City where it was buried following the Spanish Conquest; the concentric mirrors of the Gemasolar Thermosolar Plant in Southern Spain; and pioneering advances in dendrochronology carried out by A. E. Douglass at the Laboratory of Tree-Ring Research at the University of Arizona. In one film, Mangan brings together footage shot on location in Spain and Arizona with audiovisual data gathered by NASA’s Solar and Heliospheric Observatory project. This work positions the sun at the centre of a series of cyclic systems, both geophysical and cultural. Drawing on Aztec ritual and the research of Soviet scientist Alexander Chizhevsky, who linked sun spots and the eleven year solar cycle to periods of revolutionary activity, Mangan examines the relationship between entropy – as sacrifice or loss – and the perpetual movement of the sun.

The presentation is powered by energy harnessed using solar panels, which feed a set of batteries installed in the booth. The off-grid system operates as a closed circuit, enabling light from the sun to be transformed into projected light. A second film acts as a sculptural vignette, depicting a Mexican ten- peso coin spinning in slow motion. The coin loses and regains momentum in a continuous loop, as if in a state of thermodynamic equilibrium.

Ancient Lights expands on Mangan’s recent work into the complex relationship between culture and nature, which includes the acclaimed Nauru: Notes from a Cretaceous World (2010); included in the New Museum Triennial in 2015. Mangan investigates the economic and political implications of our engagement with the material world, in order to facilitate new understandings of the structures and systems that govern our environment. At this time of increased global anxiety about energy supply, food security and extreme weather patterns, Ancient Lights reflects on the intersections of scientific and mythological attempts to understand our relationship to the sun in this Anthropocene era. 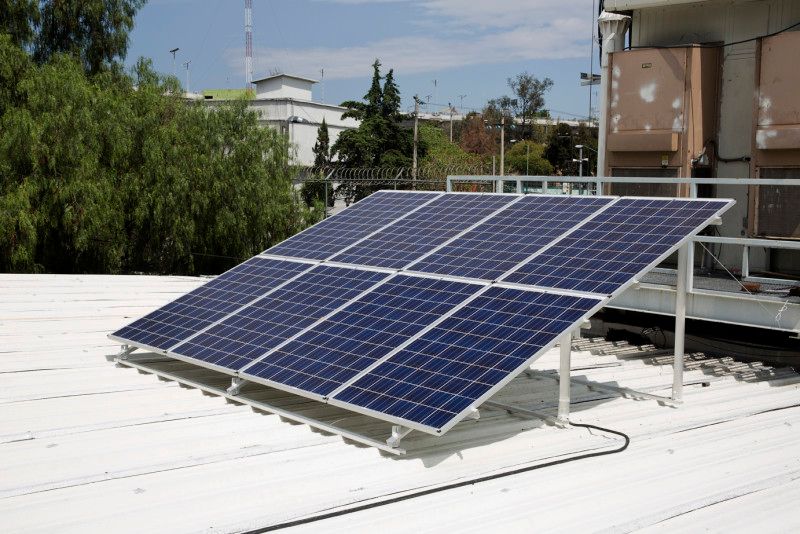 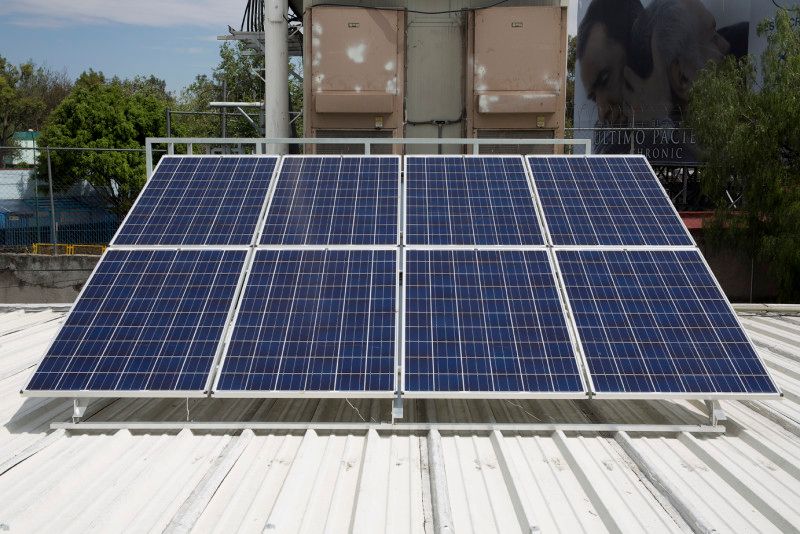 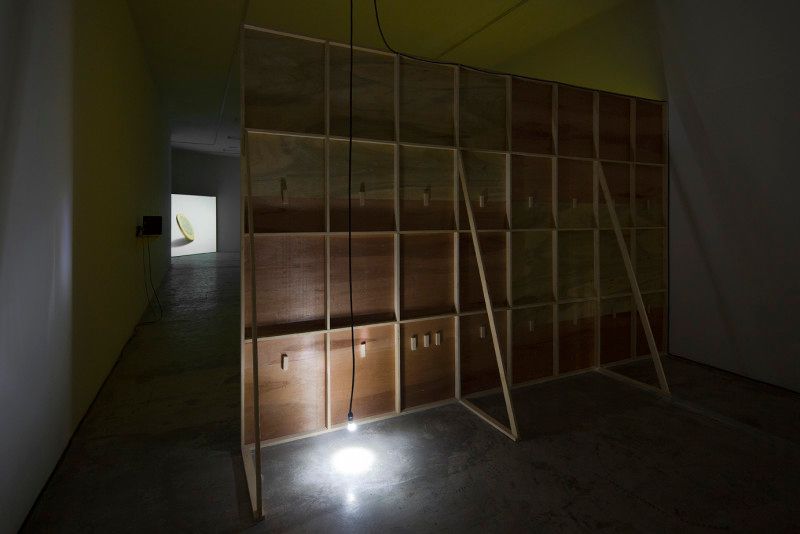 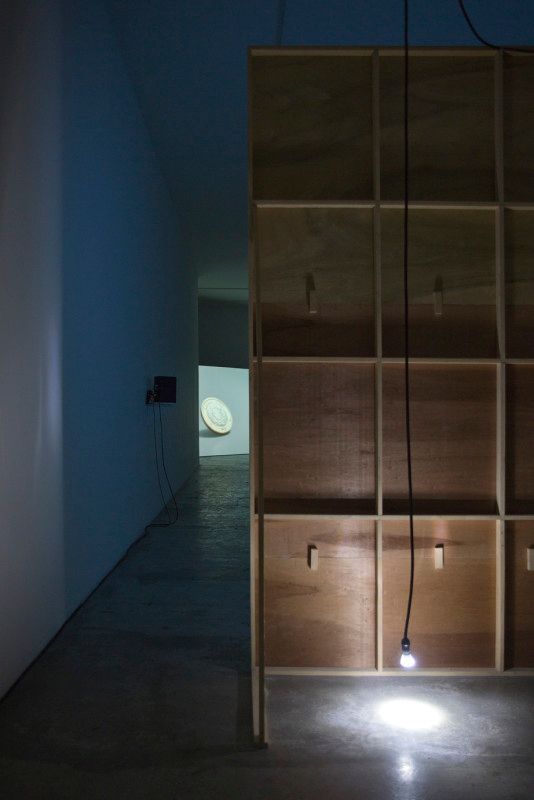 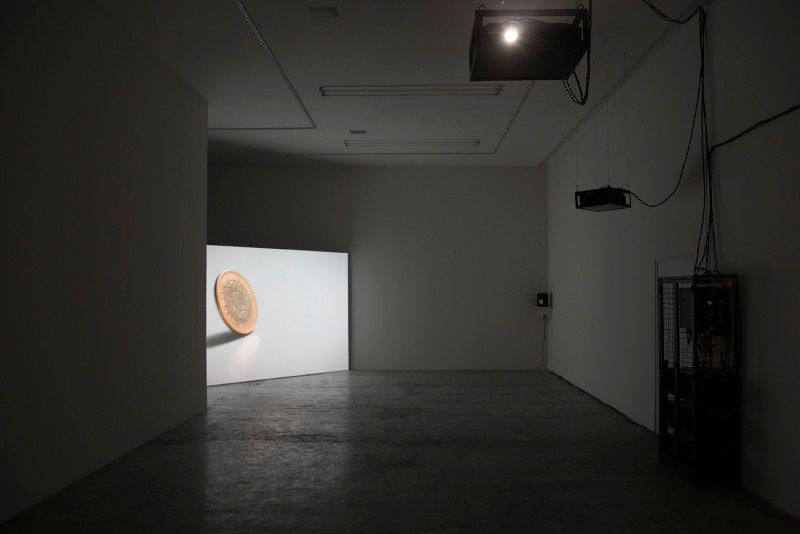 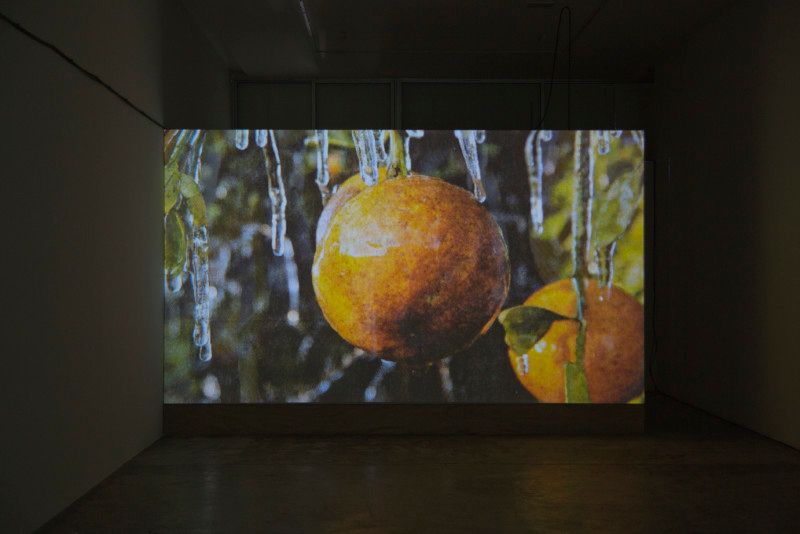 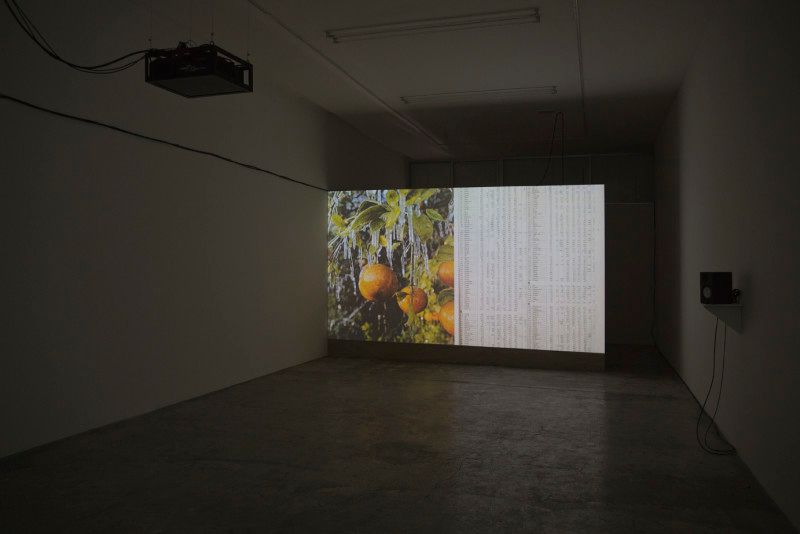 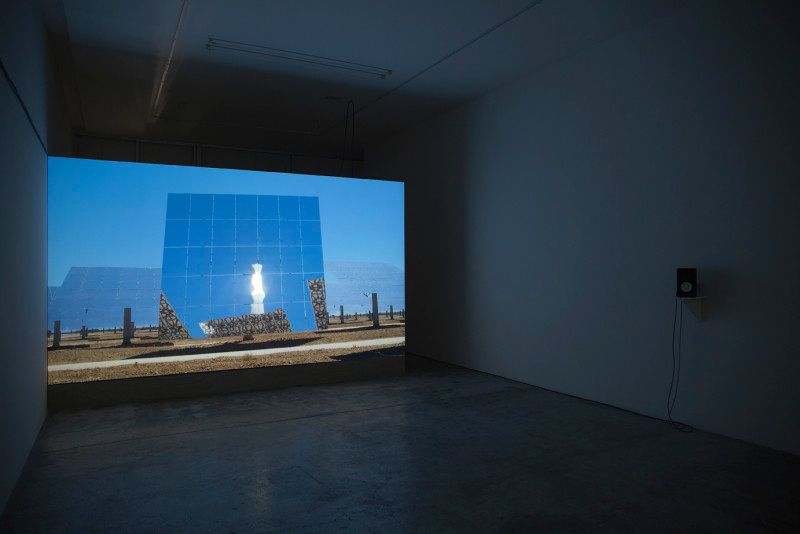 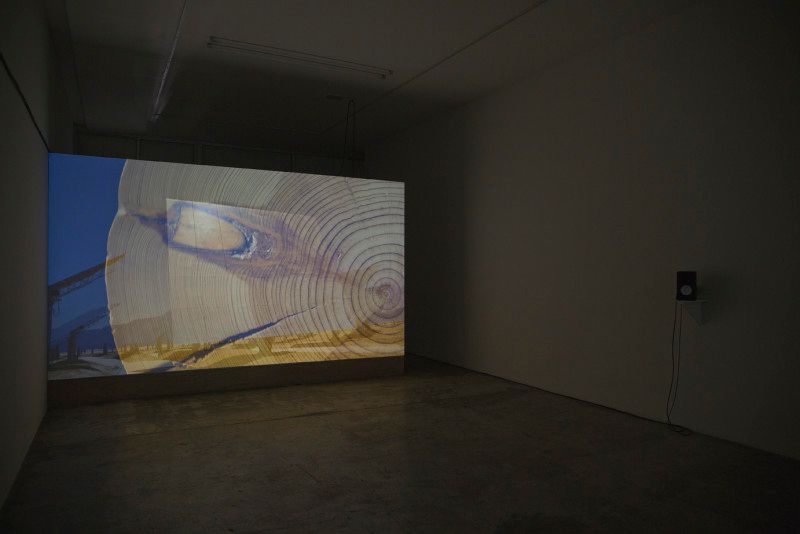 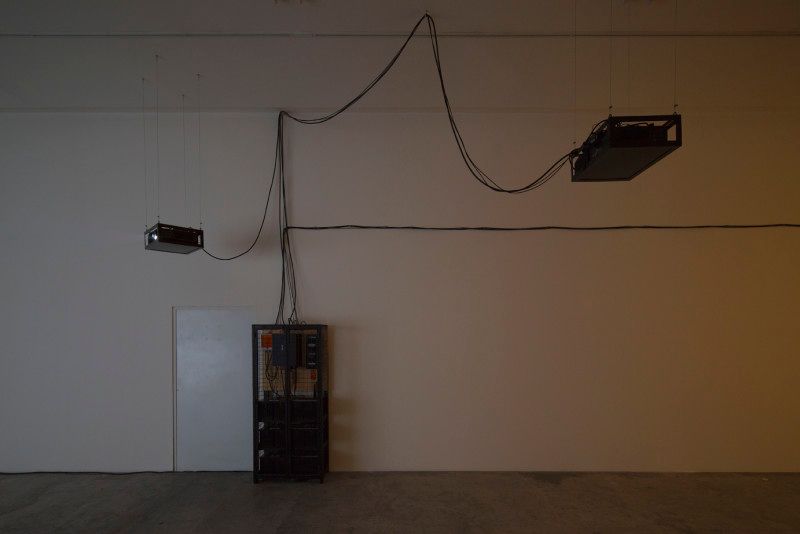 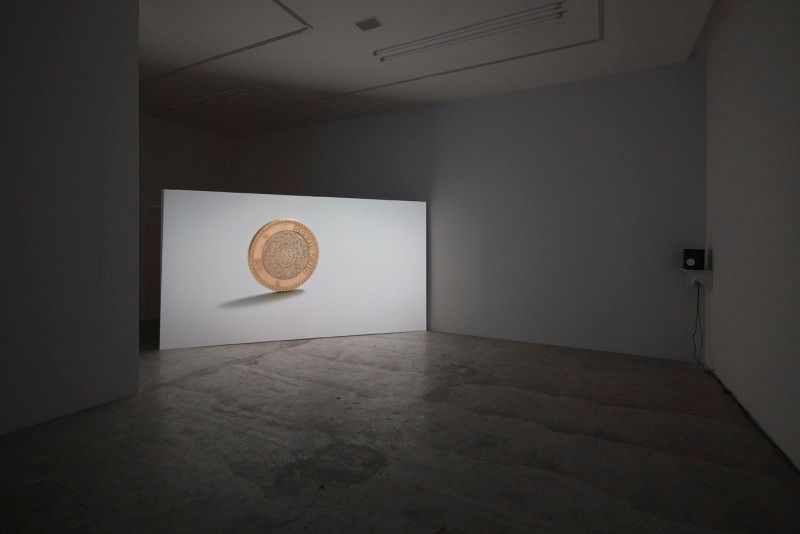 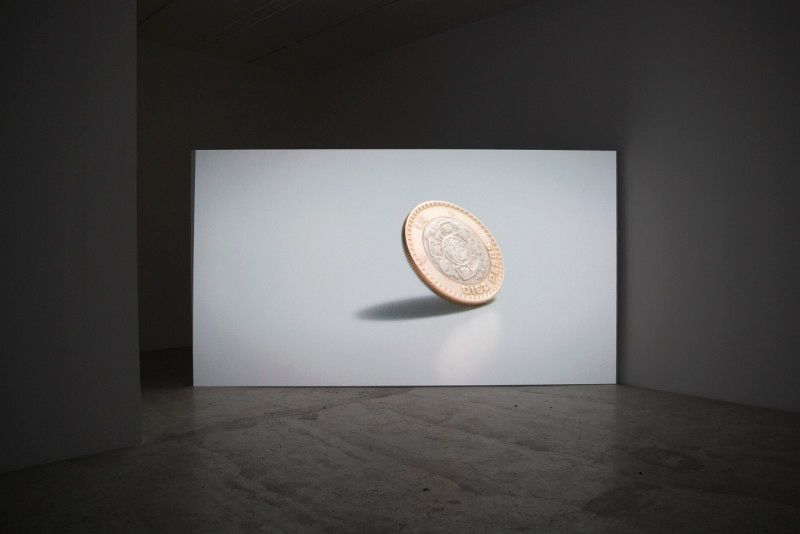 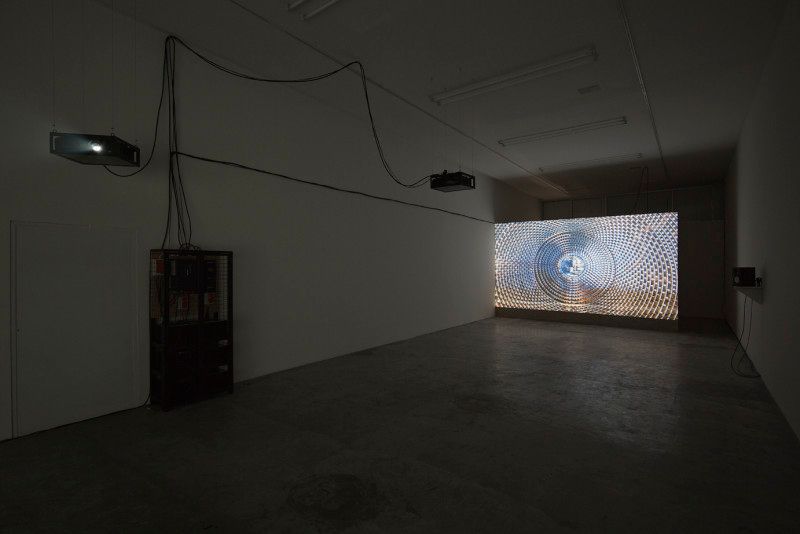 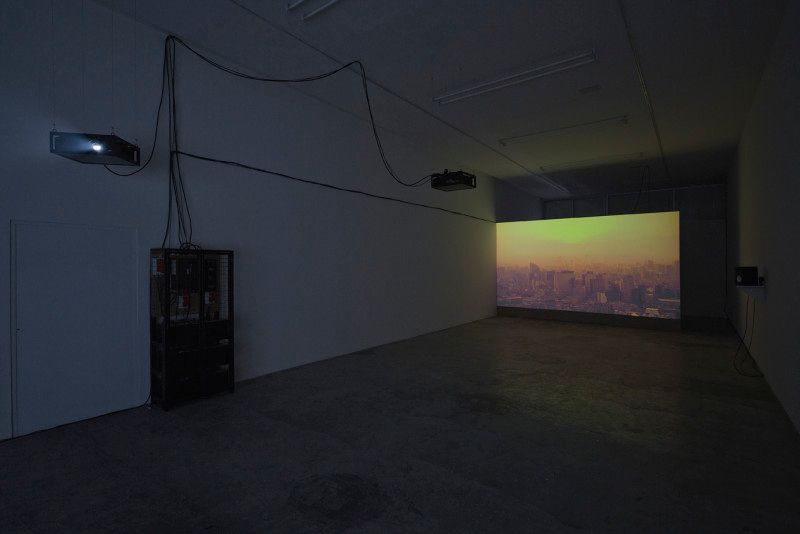 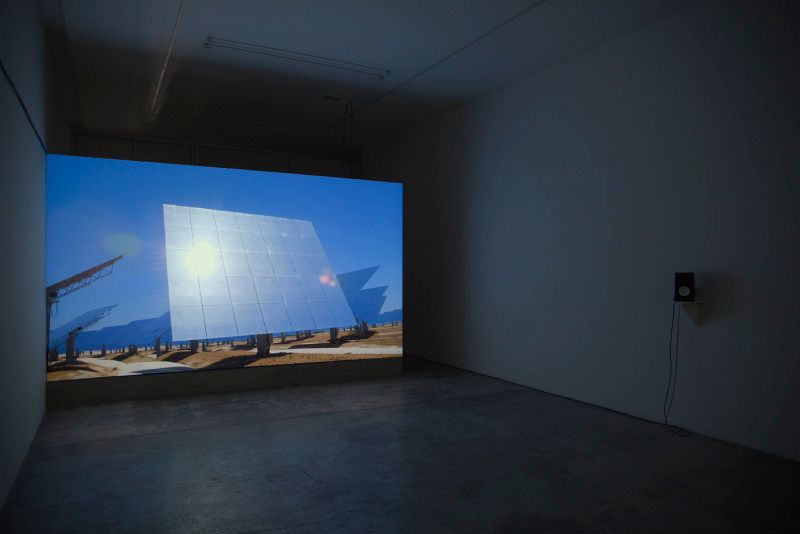 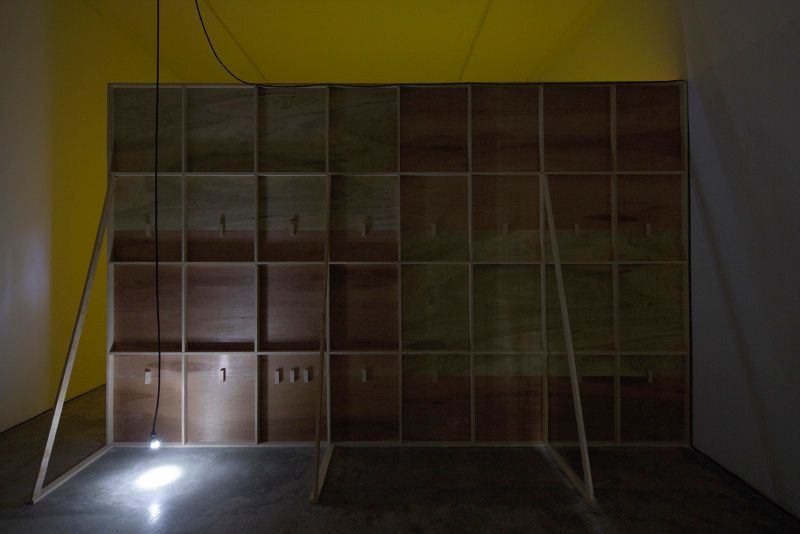