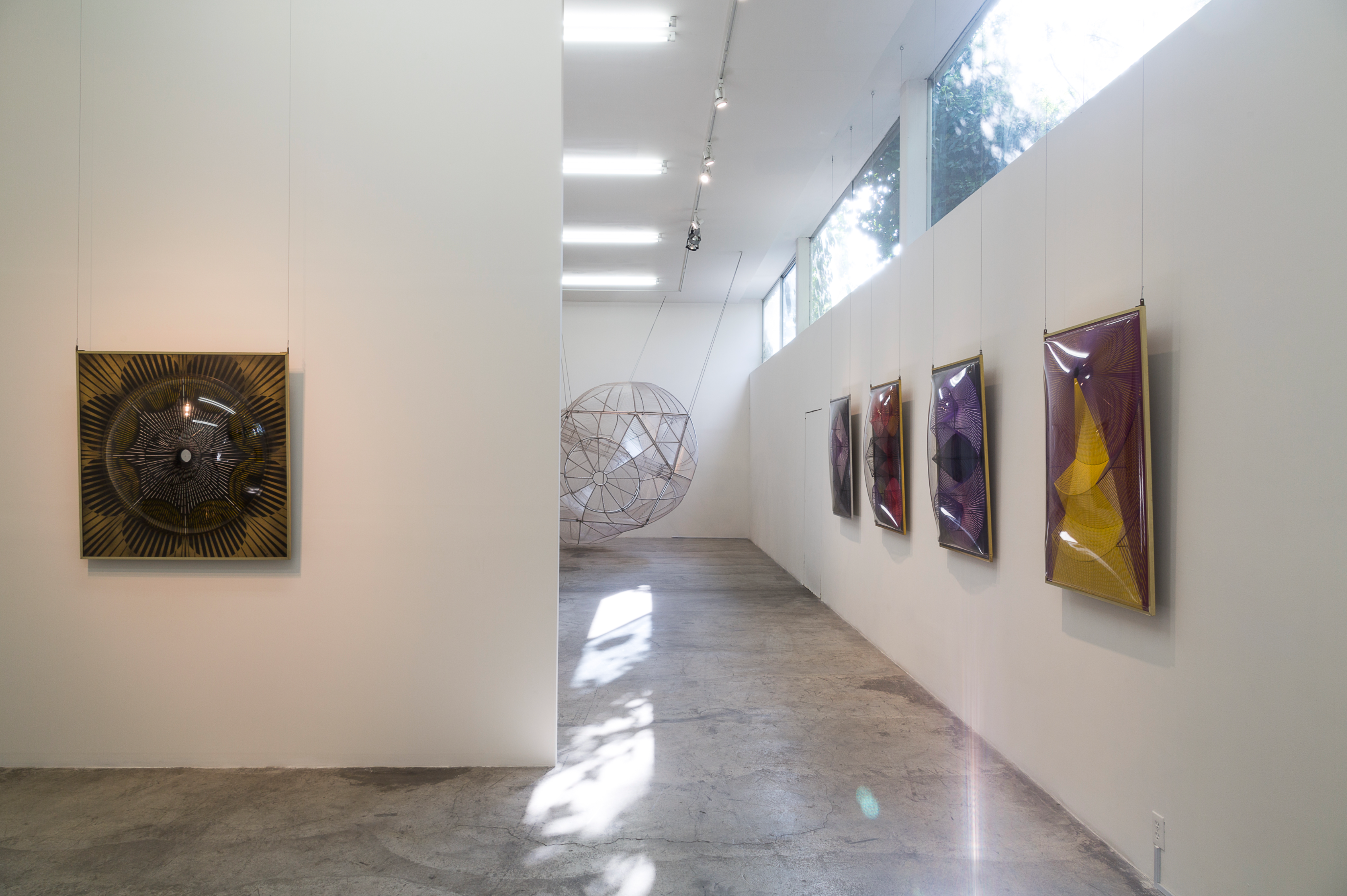 The exhibition, entitled Join the Dots, is an homage to Ernesto Mallard’s production between 1968 and 1974; and it’s organized establishing a dialogue with the work that Pedro Reyes created at the beginning of this Century’s first decade.

His well-known Capulas, -showed in important exhibitions at MoMA PS1 (New York), Kunst-Werke Institute for Contemporary Art (Berlin), Shanghai Biennale (Shanghai), Museum of Contemporary Art (Chicago) and Sala de Arte Público Siqueiros (Mexico City)- have its origin in Mallard’s work that Reyes discovered at a very early age in one of his childhood friend’s house. Over the last 15 years, Reyes has acknow edged the importance of revisiting and showing the influence that Mallard has had in his work.

Since 1974, Mallard took a voluntary distance from the art market and its agents. Today, forty years later, he allows us to exhibit again the body of work that would put him as a fundamental model of Kinetic Art, and reexamine it nowadays.

Mallard was a pioneer in the development of Op-art in our country, as well as of the plastic research related with Kinetic Art. This artistic movement was developed since the 50’s, and manifested, at a national and international level, an interest for the real representation of the movement by means of formal specific resources.

Two scenarios framed this period of Art History. The first, defined by the Cold War, contributed to the tension between figurative art and nonfigurative painting with social content. The second scenario, in local terms, was characterized by a sense of inconformity to the legacy of the Escuela Mexicana de Pintura and the way it was linked to the State as a promotion of itself throughout the artistic production. It was a moment of definition of what modern art meant, through the experimentation with new materials, the approach to new technologies and scientific advance that transformed the way of perceiving reality, or through the search of a new relation- ship with the spectator and the exhibition space.

Mallard’s work is an essential precedent for the contemporary practices that rede- fine the future of sculpture and the idea of space. Part of Reyes’ work is ruled by this, thus the importance of establishing a dialogue between the generations that they both represent in order to exhibit their corresponding quest of artistic al- ternatives. 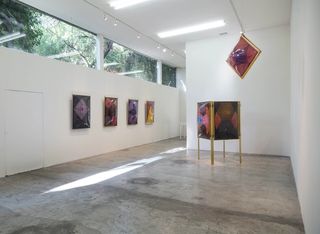 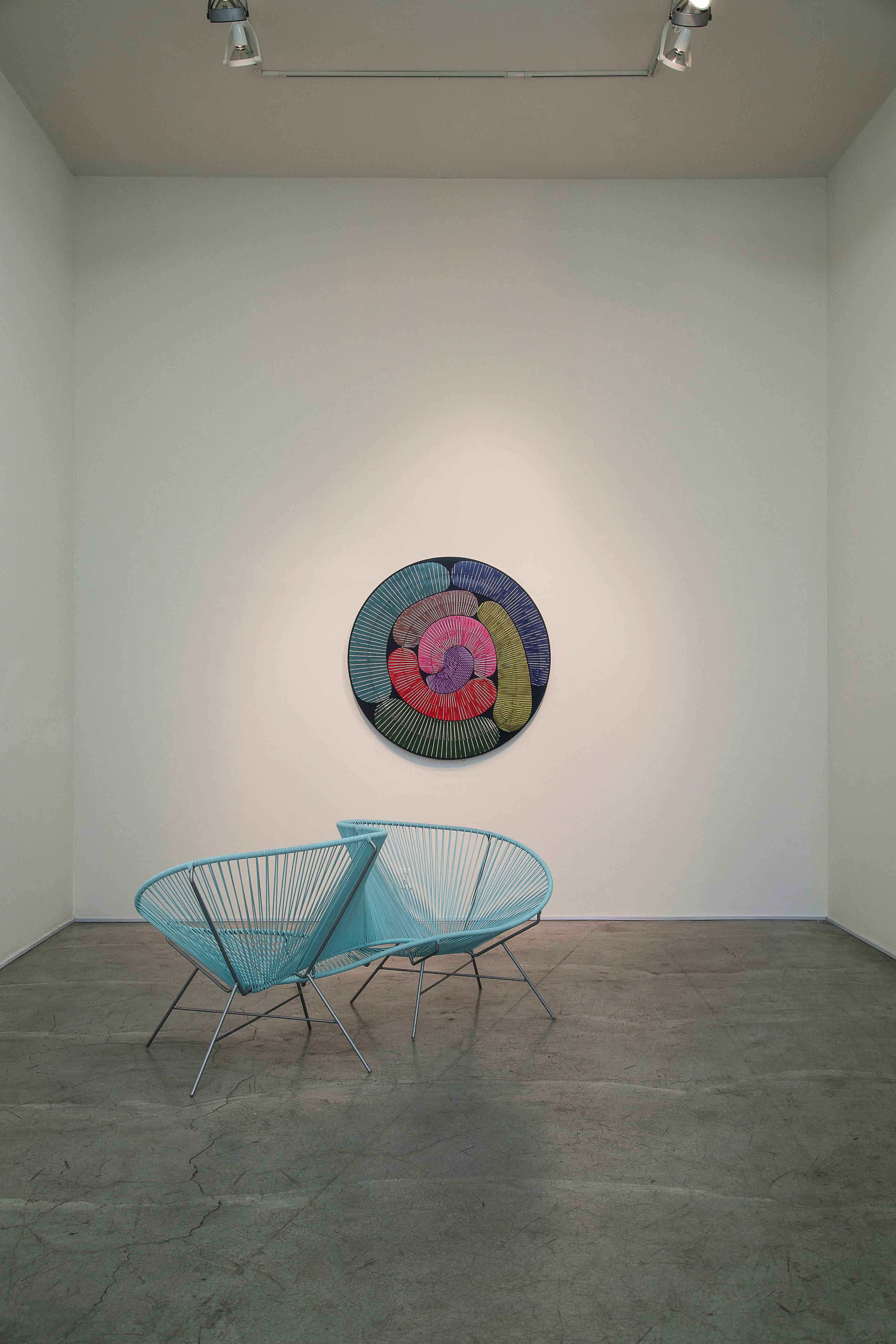