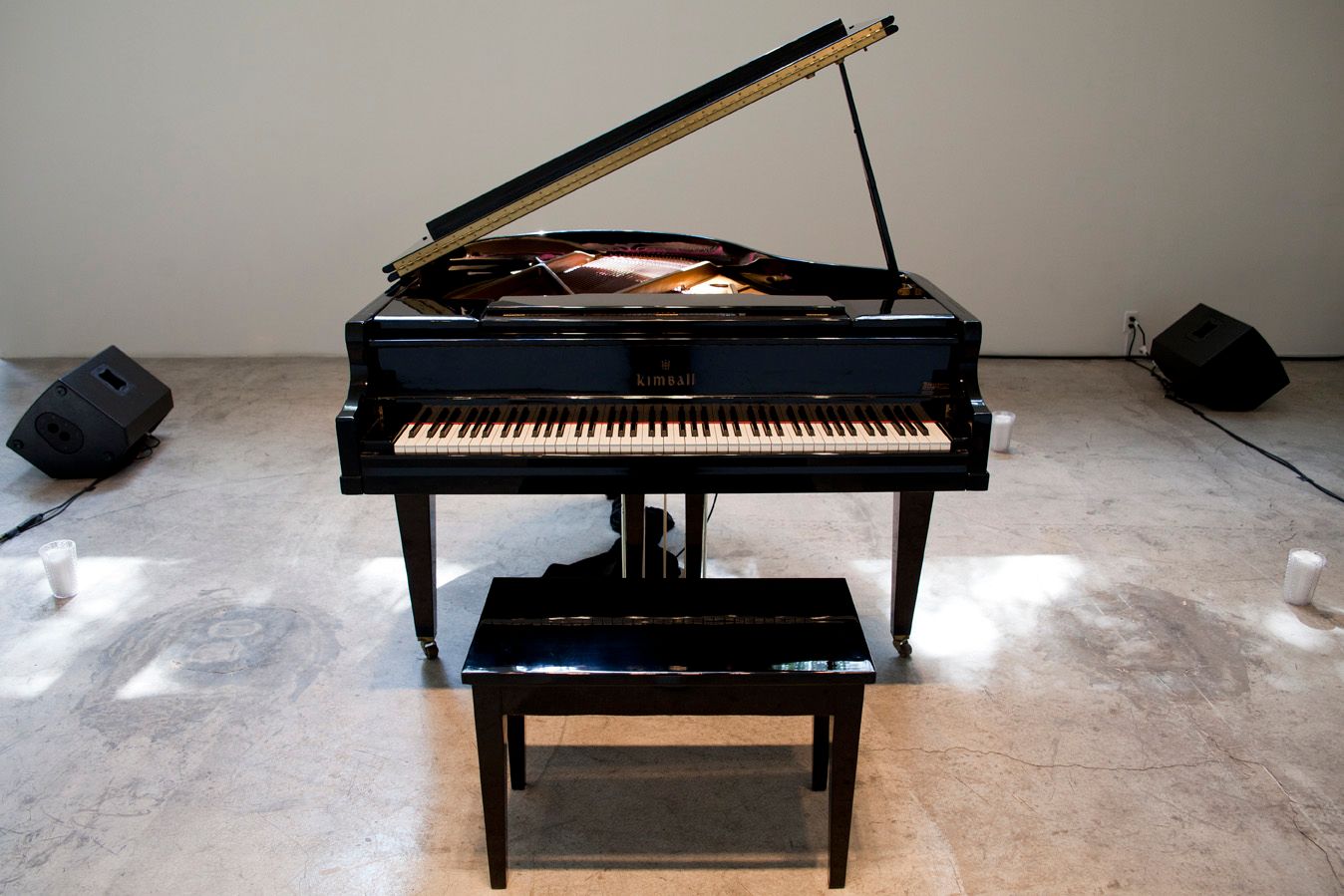 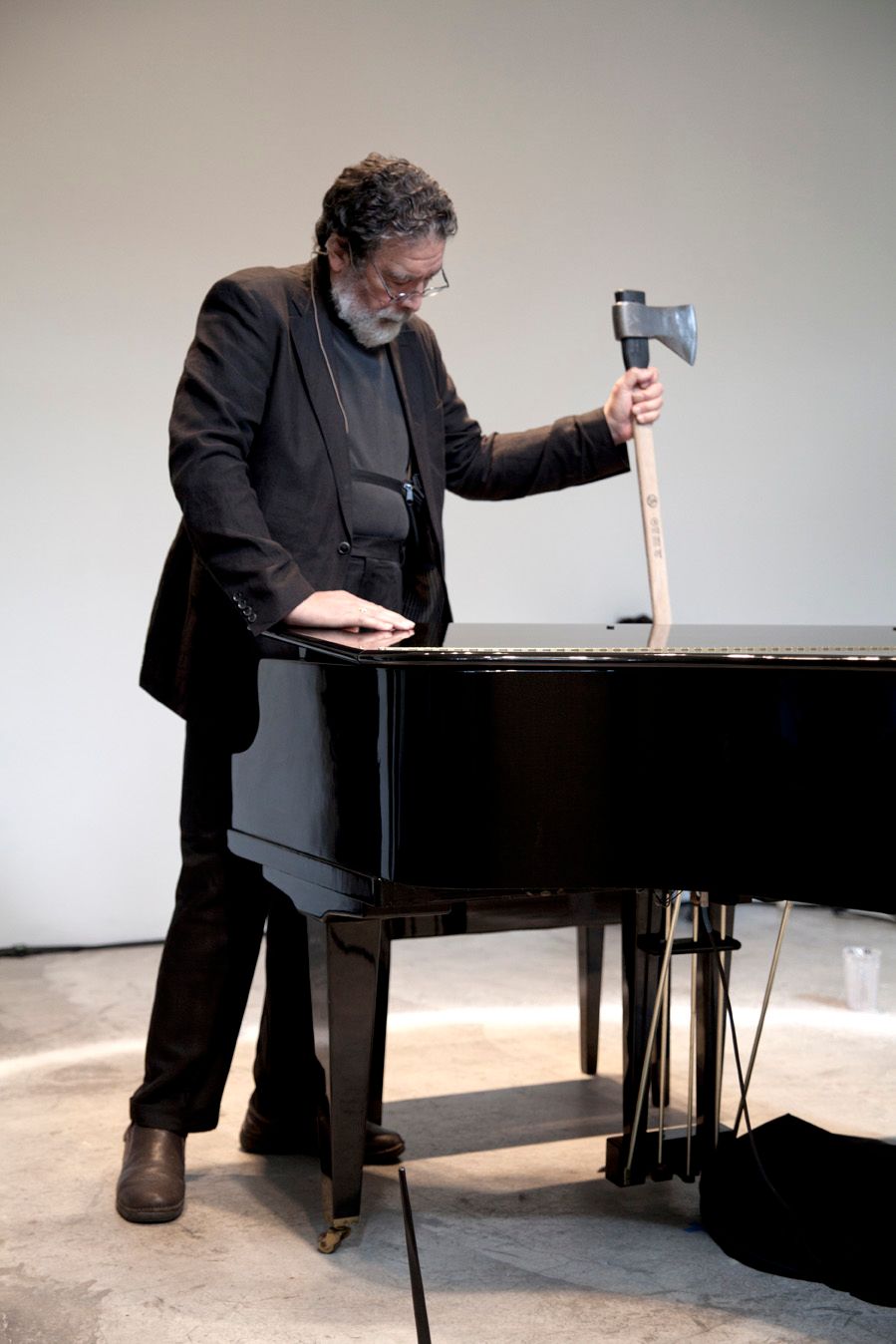 LABOR is pleased to present Introspection, the second solo exhibition by the American artist Raphael Montañez Ortiz (Brooklyn, New York, 1934). In both an artistic and intellectual sense, his work has been driven by research and reflection on a timeless subject: the violence and destruction inherent to humanity itself. As one of the pioneers and representatives of Destruction art within avant-garde movements, and in the present, he has focused on studying and stimulating multiple sensorial levels through which we recognize our own impulses towards aggression or destructive acts.

The concept of Ritual-theater has been important in his artistic output since the early 1960s. It involves staging violence through real acts that appeal to the equally real emotions of a live audience; that is, the action and the public’s reaction occur simultaneously. The art of destruction as represented by Montañez is the dramatization of a commonplace destruction, one we experience on an everyday basis.

Dada con Mama (Dada with Mama) is a piano and destruction concert, presented in Mexico only once within the framework of this exhibition. With this piece, the artist continues a line of work emerging from the spirituality of his cultural past, as his Yaqui roots are linked to his productive process. The title is drawn, first of all, from Dada’s proximity to the idea of a collective ritual spirit close to artistic creation; to a sacrificial staging that transpires in the present and reflects on humanity’s average here-and-now. Second of all, Mama alludes to a spiritual influence and occult ritual elements based on the conception of and relationship with the natural state of things. These actions destroy a structure and then restore it to an original state; here, destruction is defined as reconciliation with the natural.

His work does not respond to a solely visual result. Indeed, the destroyed piano installation is the mark left by the entire action. The piece’s essence is the demonstration of a transformative process. These actions correspond to an objective gaze fixed on the individual himself and the most archaic aspects of his condition; for Raphael Montañez Ortiz, all societal communication is exposed to a higher level of containment and control. 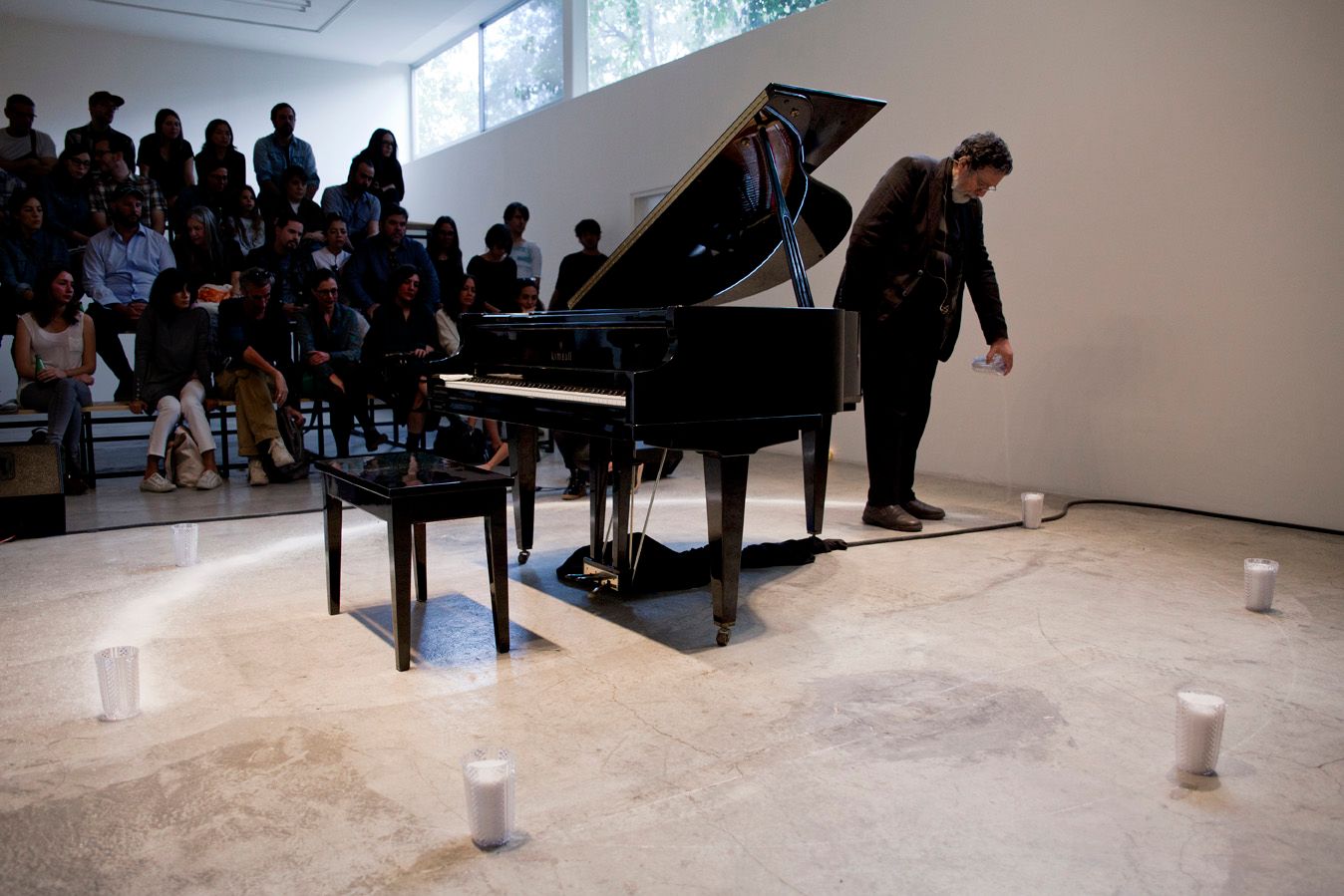 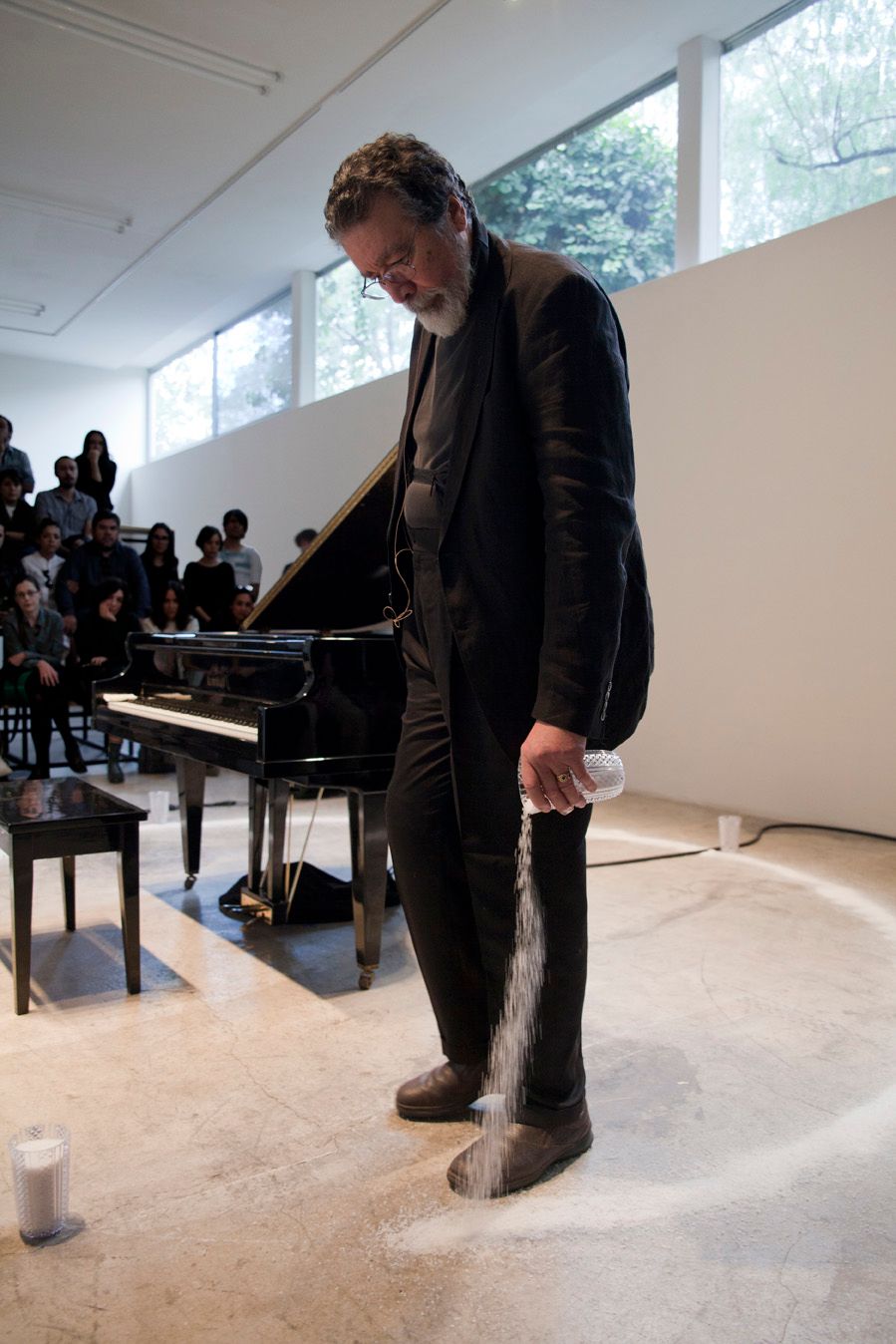 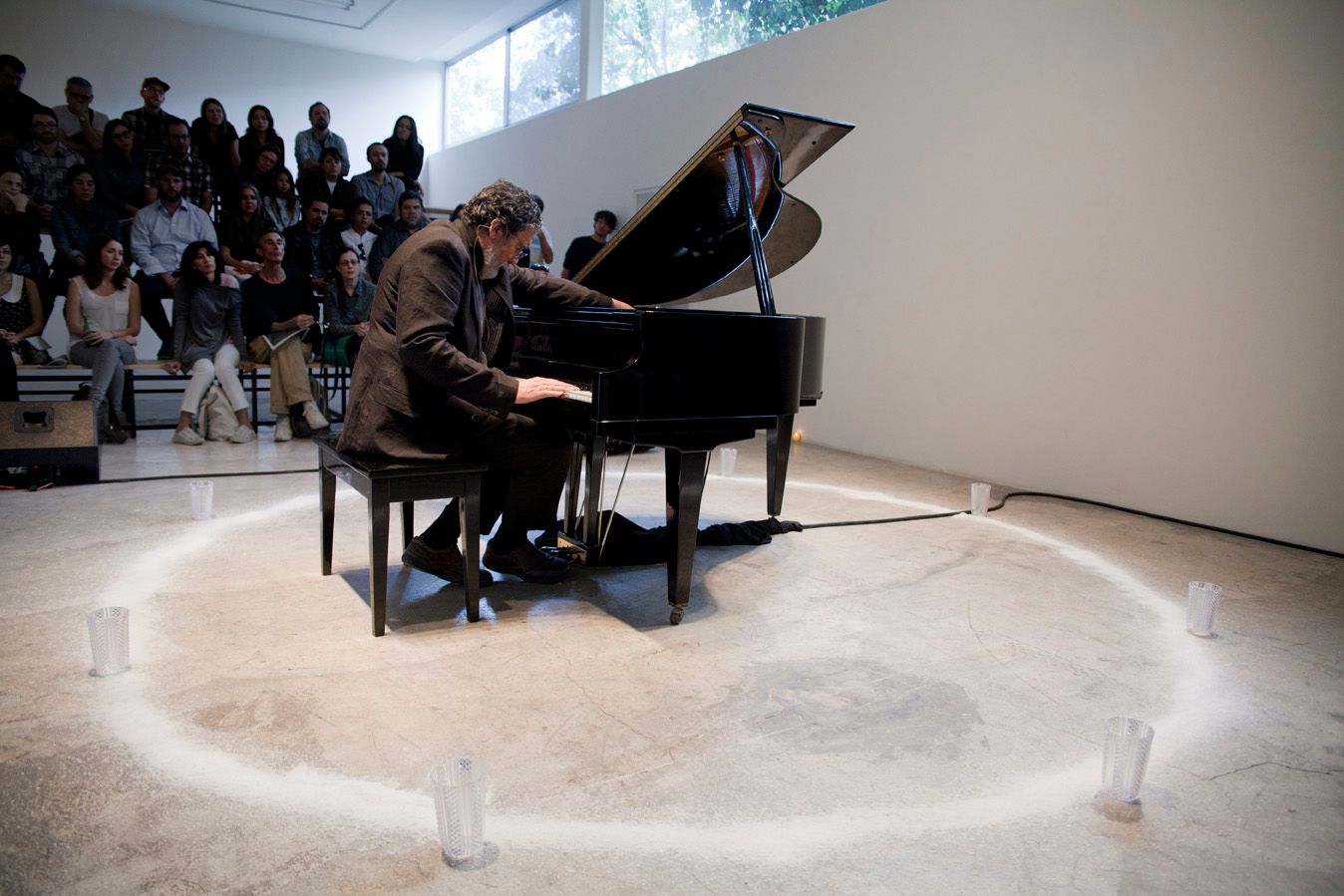 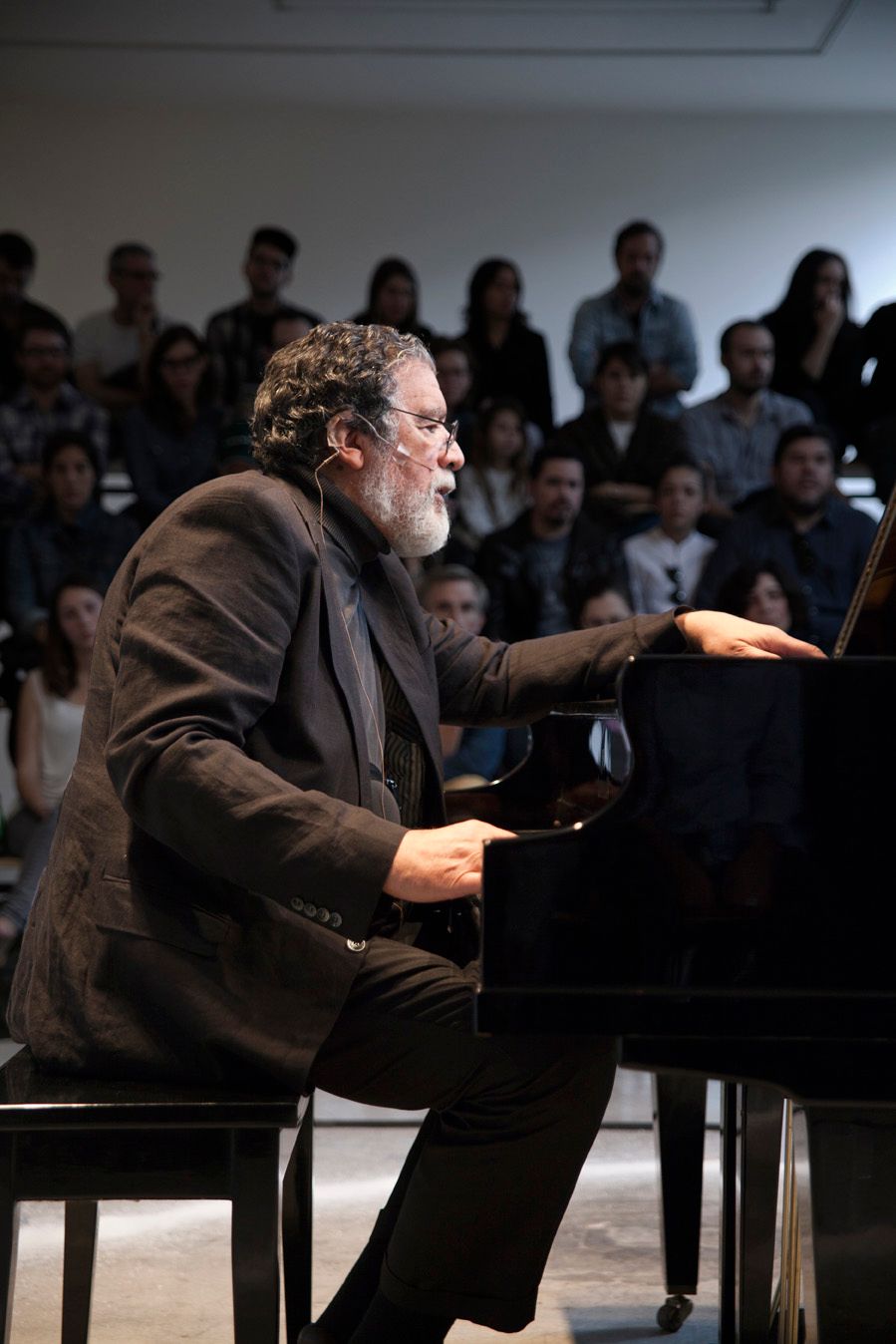 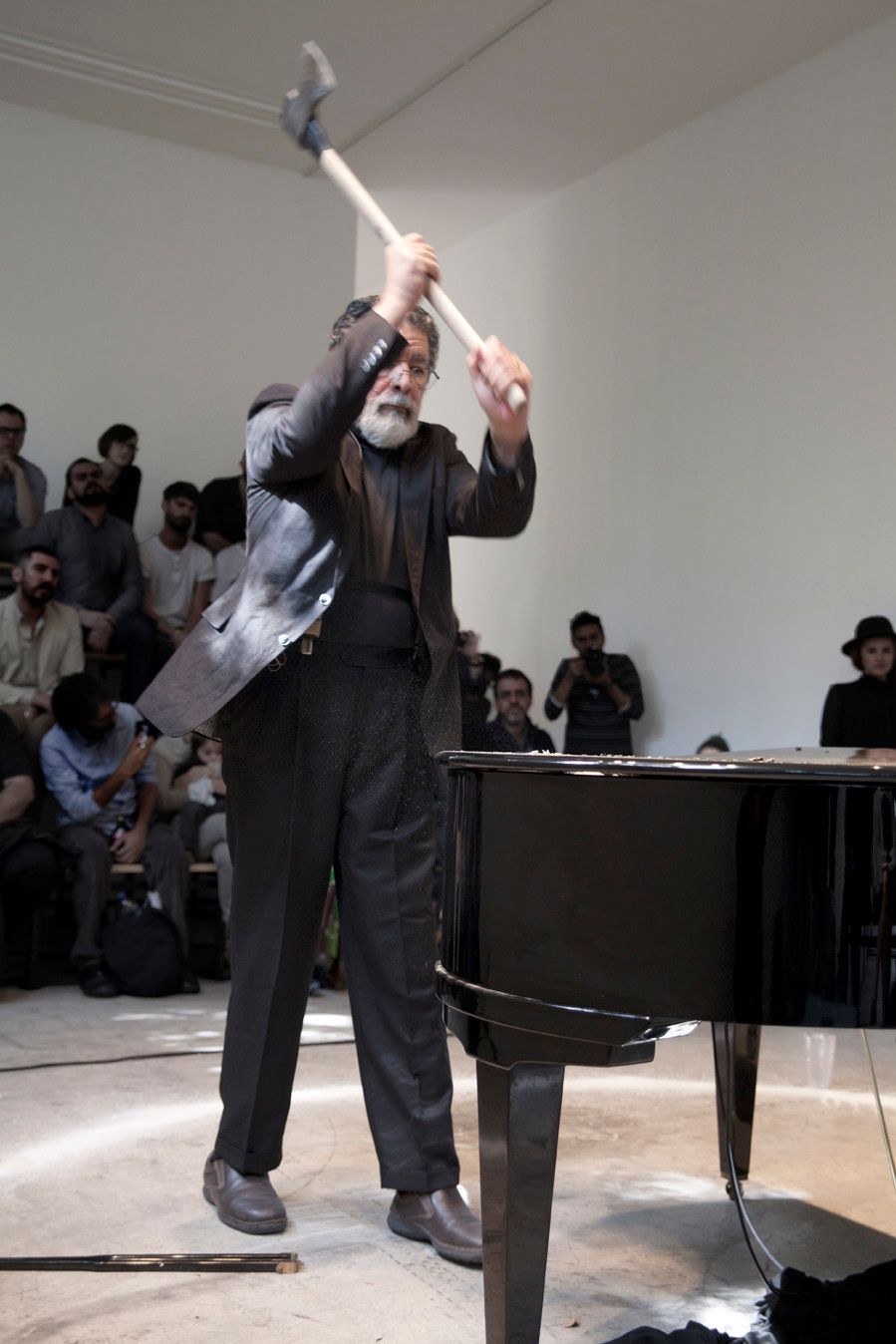 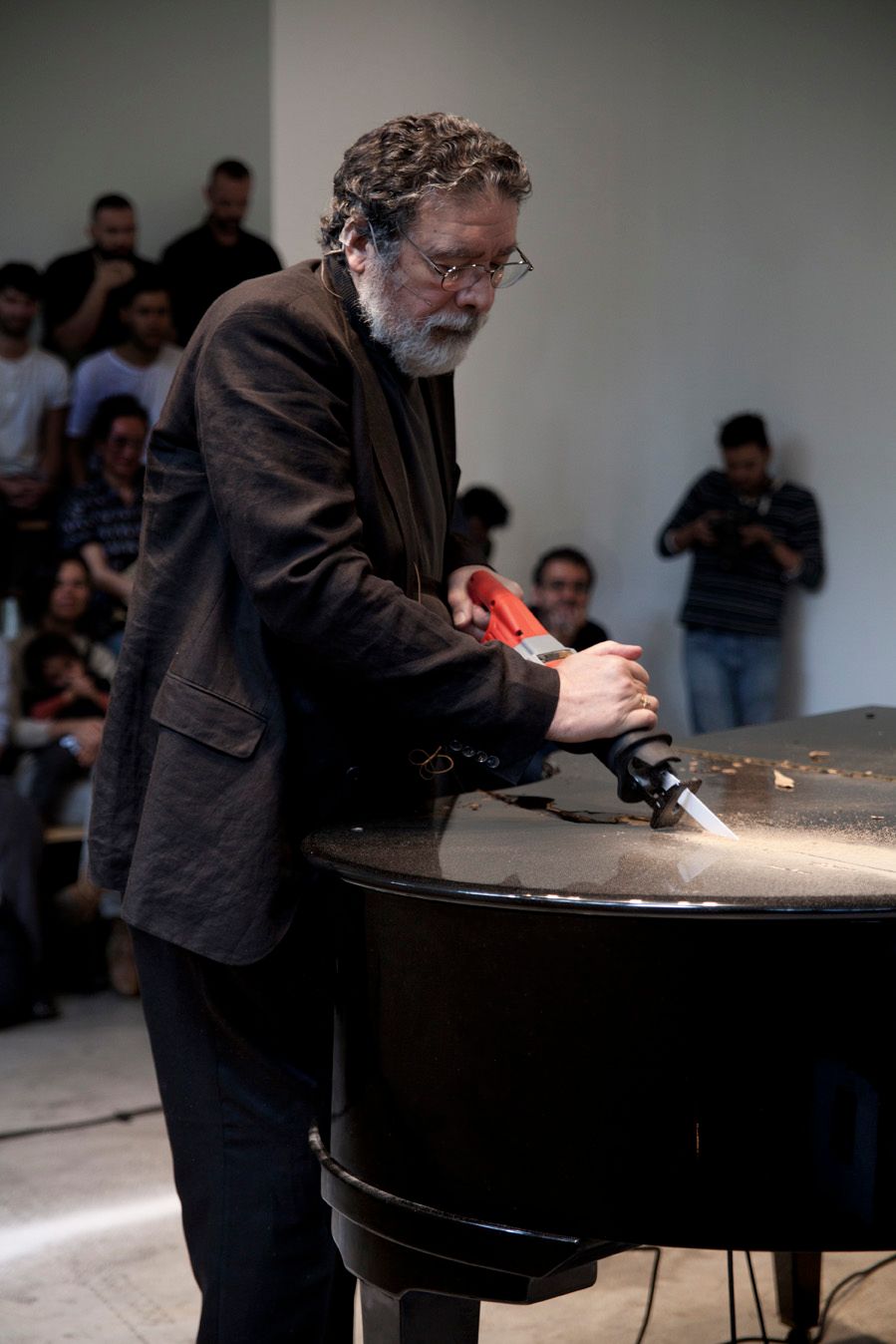 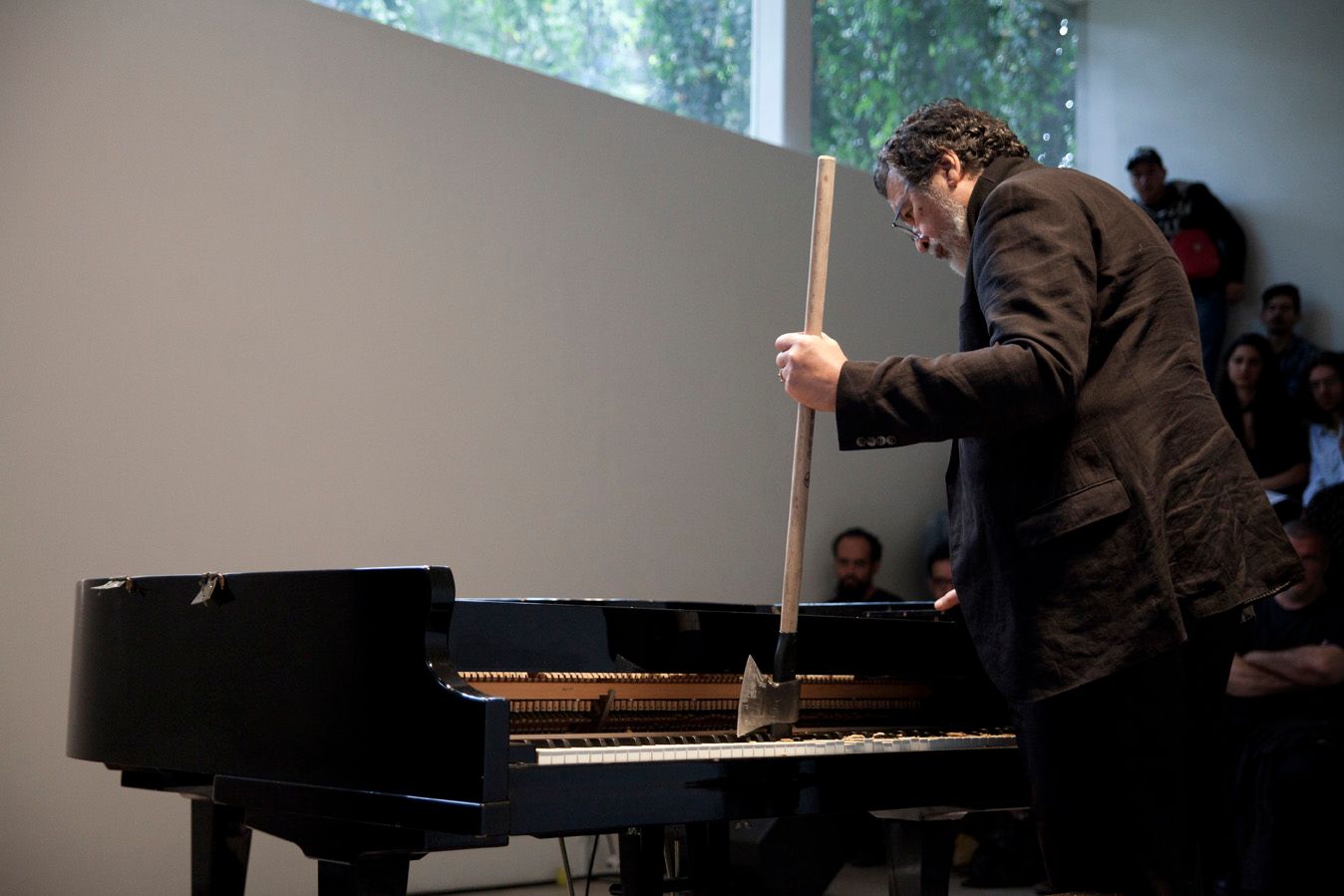 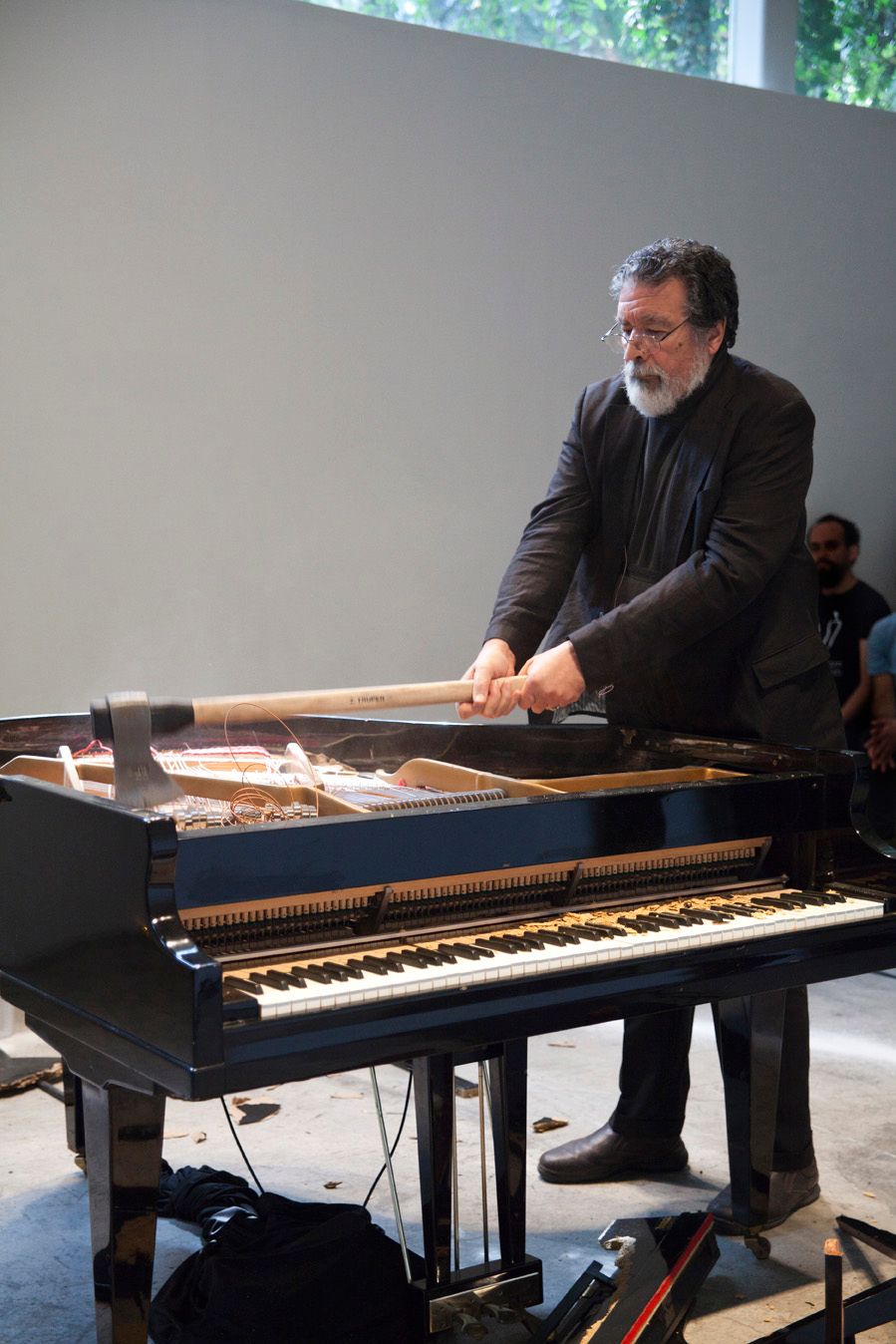 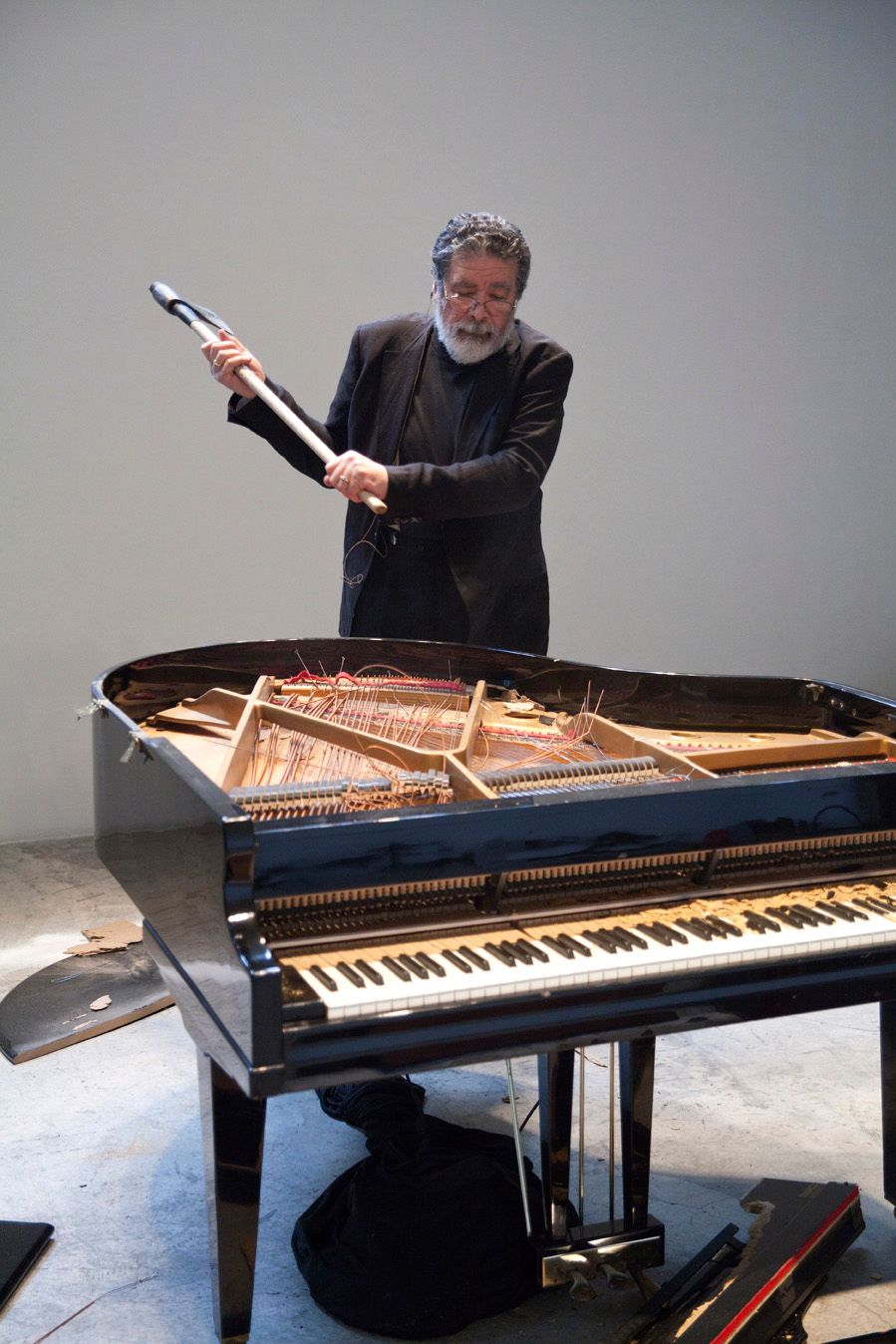 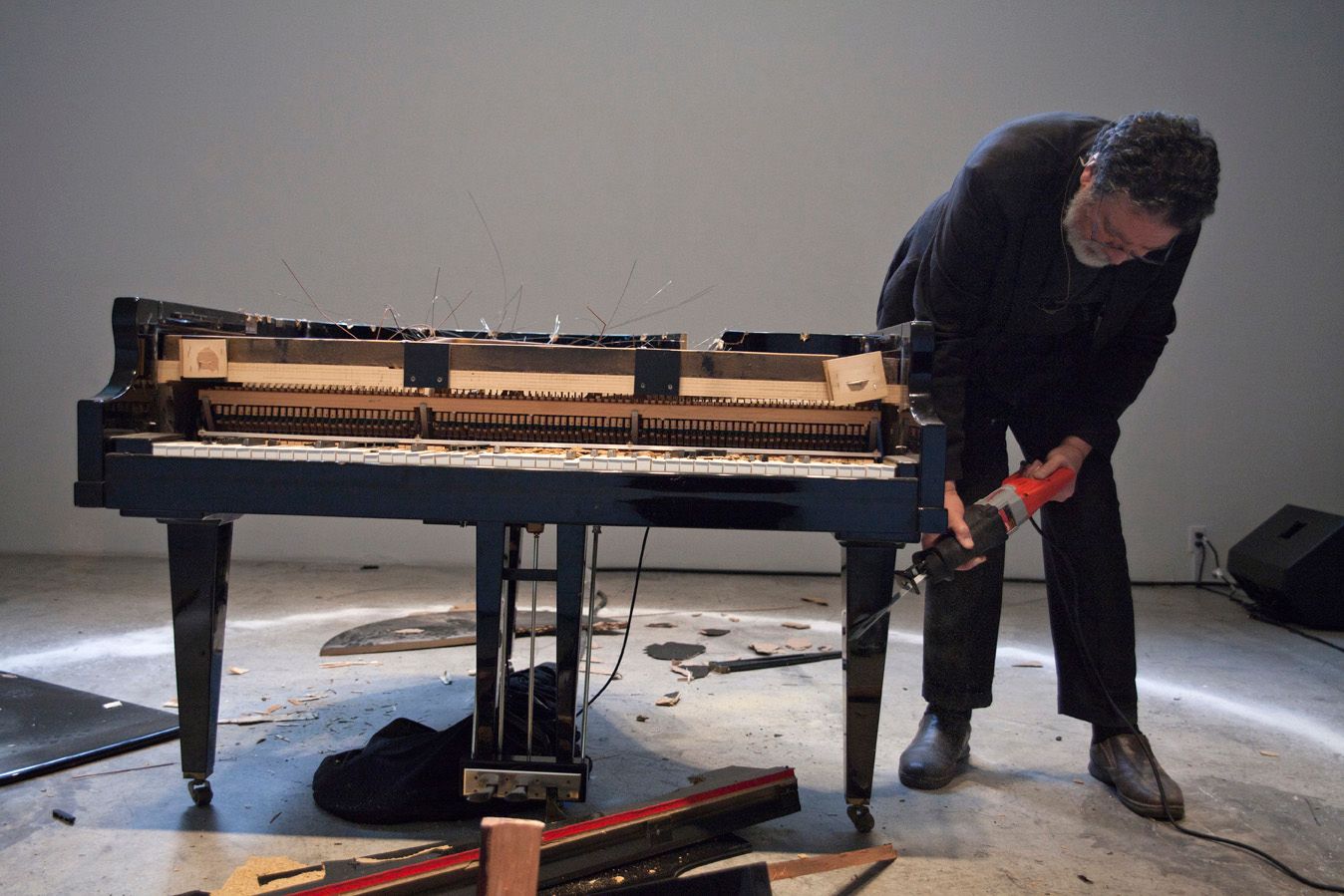 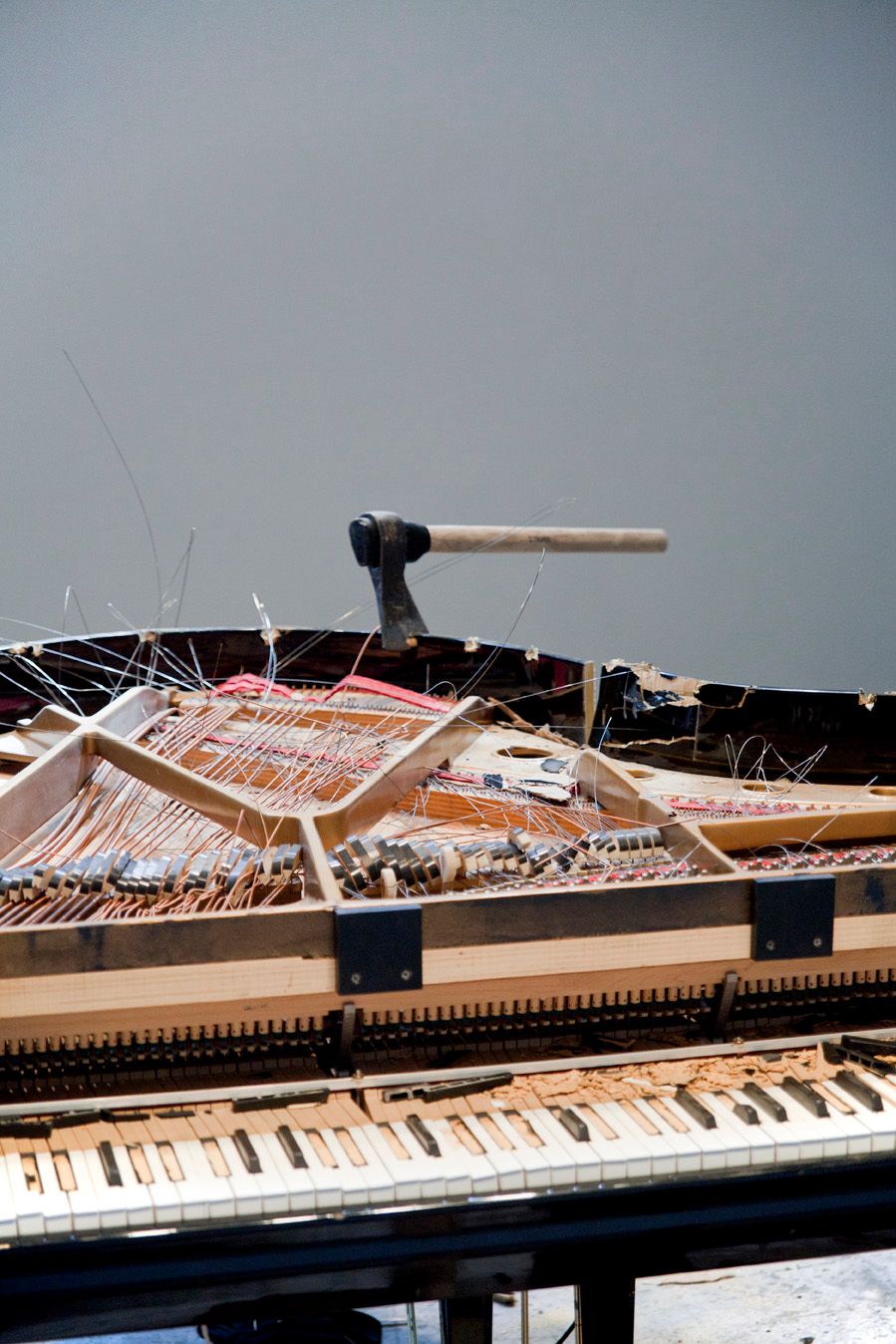 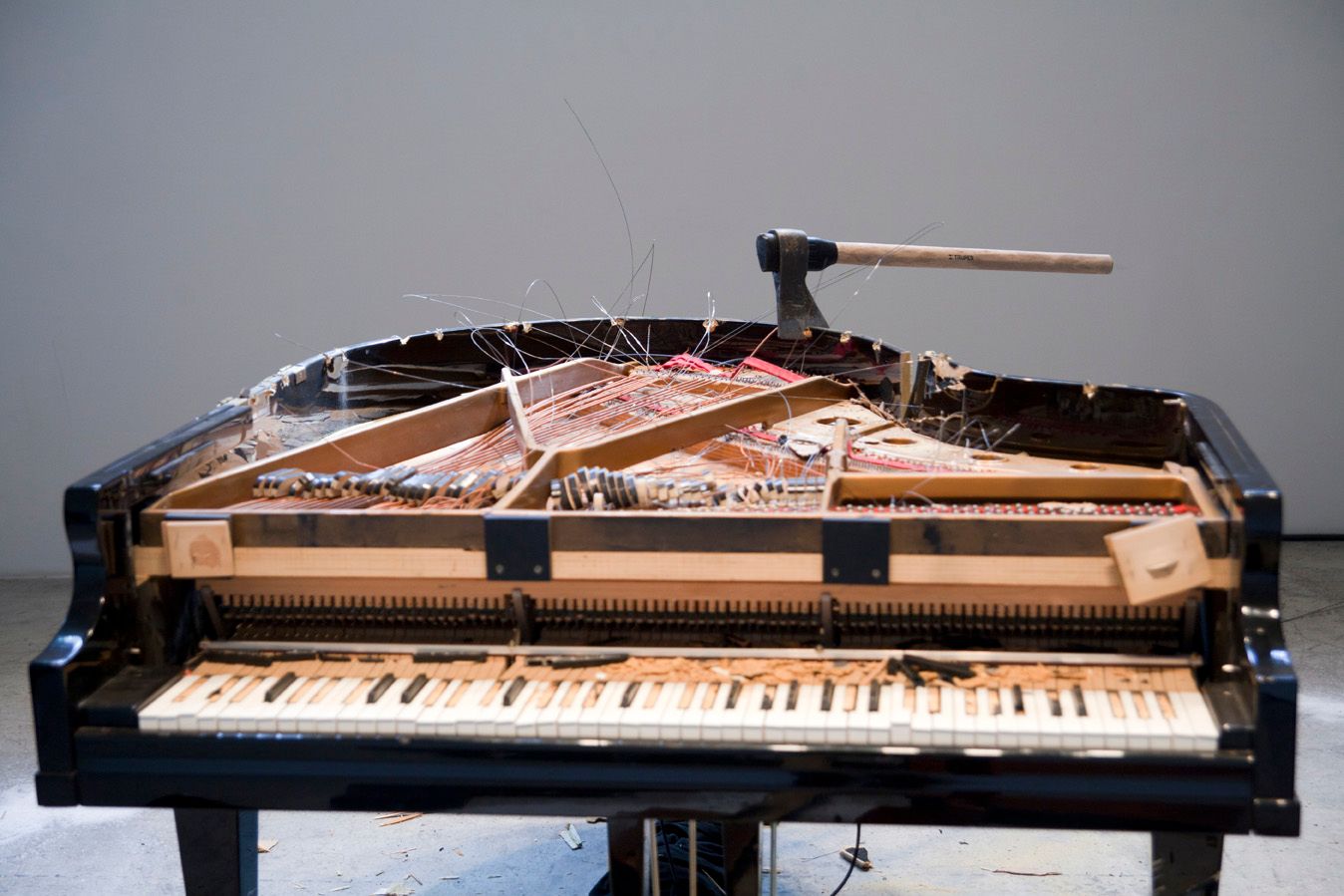