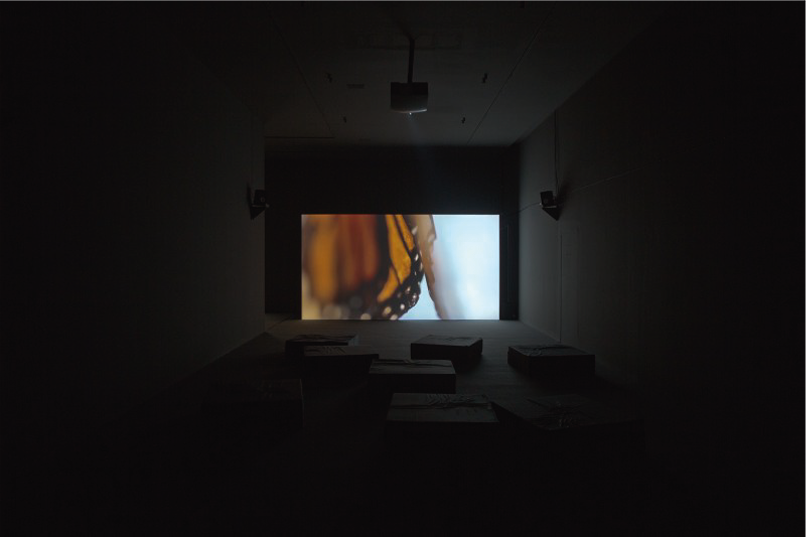 In a mountain forest of central Mexico—a former sacred forest turned into a natural park—millions of monarch butterflies gather each winter after having migrated over thousands of kilometres. At the edge of this forest, ice symbols are piled up in a giant heap, multitude of translucent bars and circles, one and zeros, which gradually melt, break or amalgamate. INCOMPLT documents the coexistence of this unique natural phenomenon and this indecipherable code. The film soundtrack combines recorded sounds with their transcription into an instrumental orchestration composed by Kit Vaughan Soden (composer and researcher in Montreal, QC, Canada) with the help of a sound spectrum analysis software.

NCOMPLT is a film about the apparatus of cinema and the apparatus of the natural park; it deals with the coexistance of those informational stratas and spaces within the space of the screen. It describes a multistable world that layers natural phenomena, decors, modes and conditions of conservation, representation and exhibition; and invokes an equally multistable perception.

Etienne Chambaud is an artist based in Milan and Paris. His film INCOMPLT is part of an ongoing research and film project entitled La Nuit sauve (“The Untamed Night”), an experimental documentary about nature itself, the negative or nocturnal space interlaced by the categories of the Human, the Non-Human and the Inhuman.

This film has been made possible thanks to the support of The Shifting Foundation, UT, and the participation of Fondation Cartier pour l’art contemporain, Les Soirées Nomades, Paris and N.A! Fund. 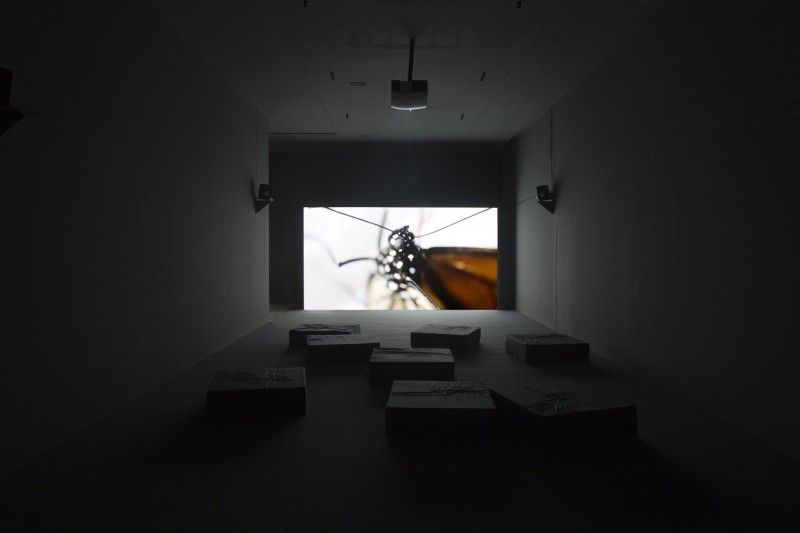 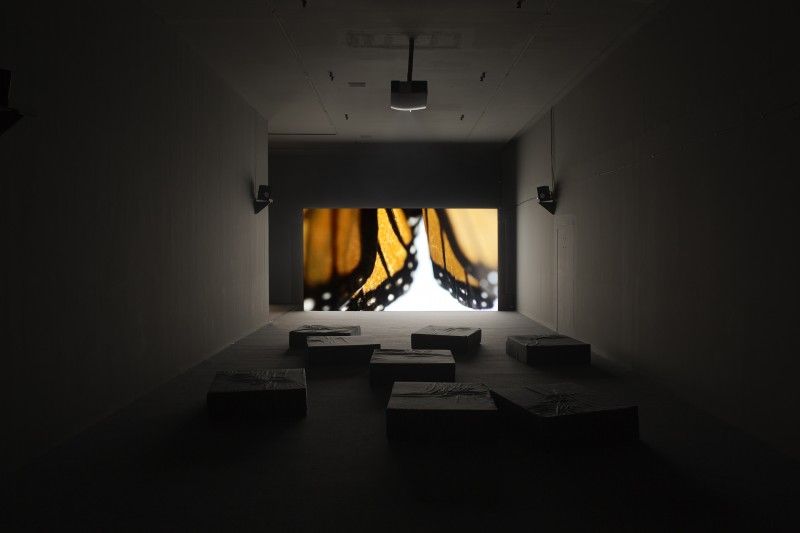 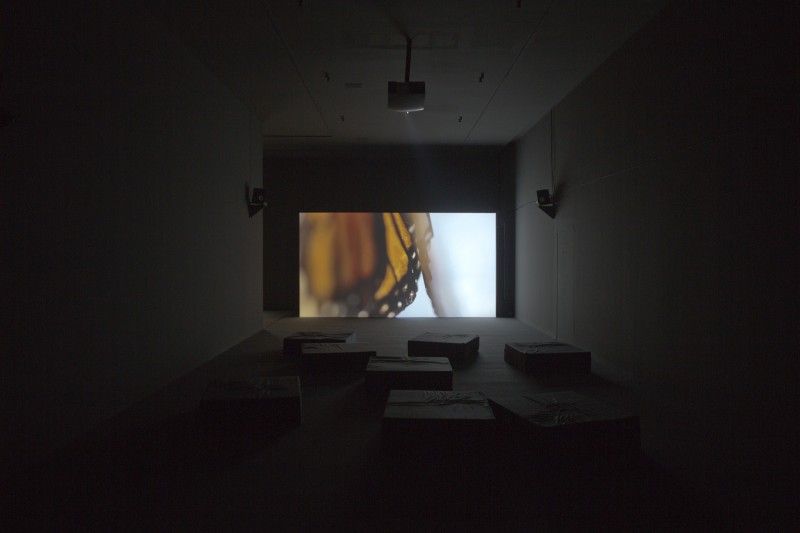 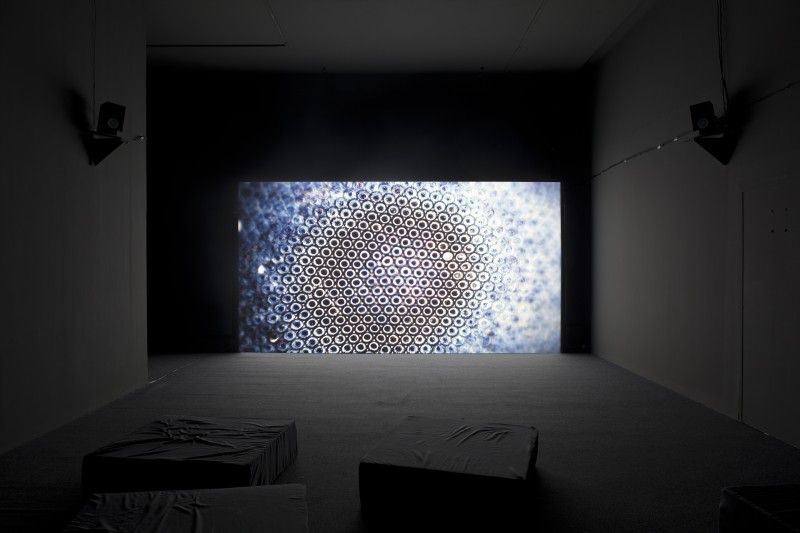 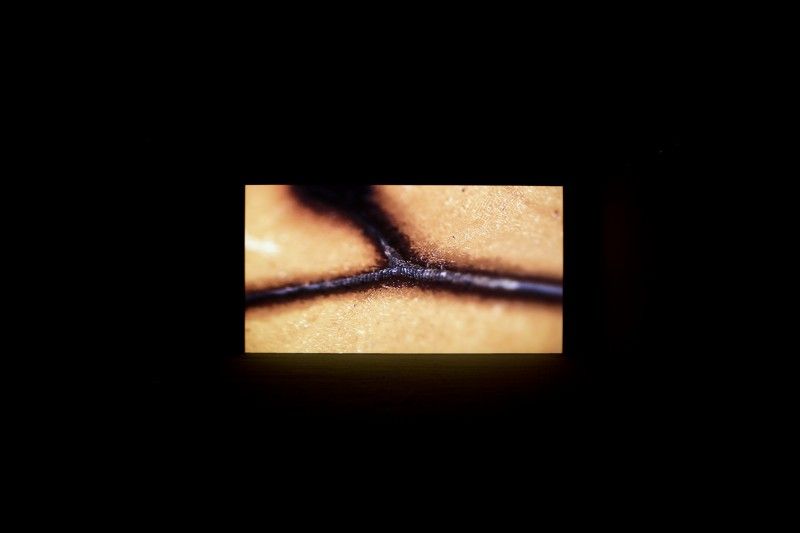 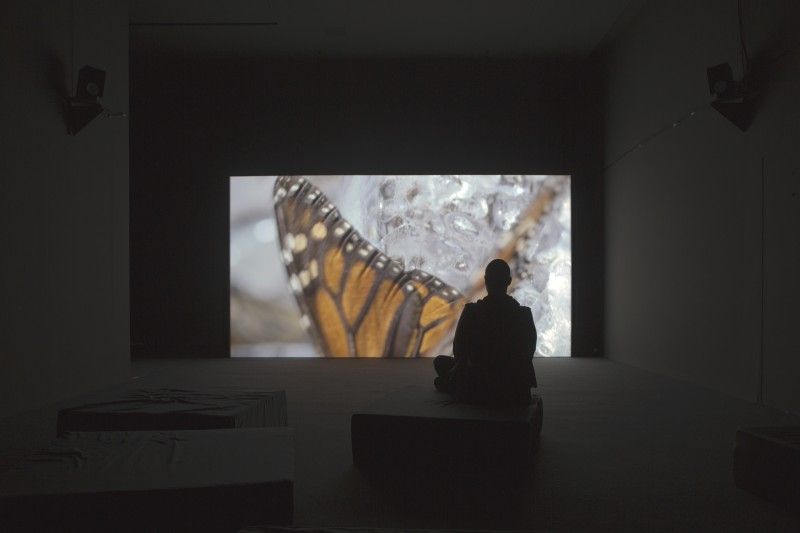 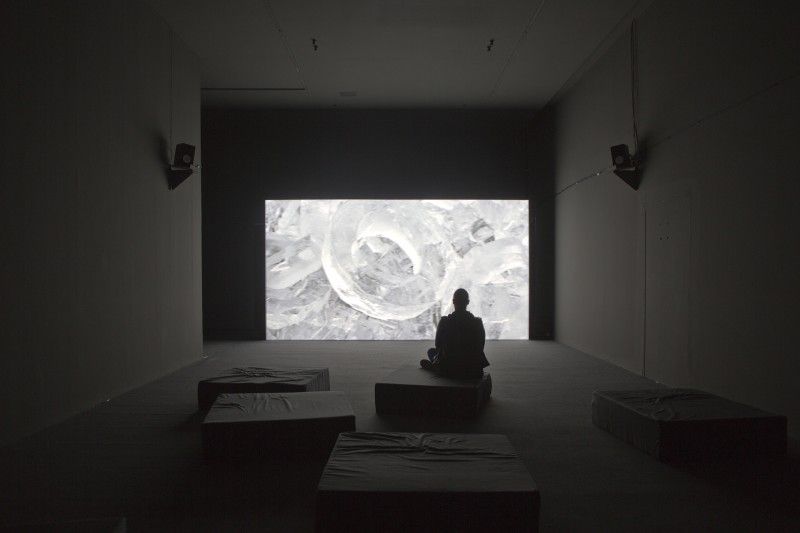 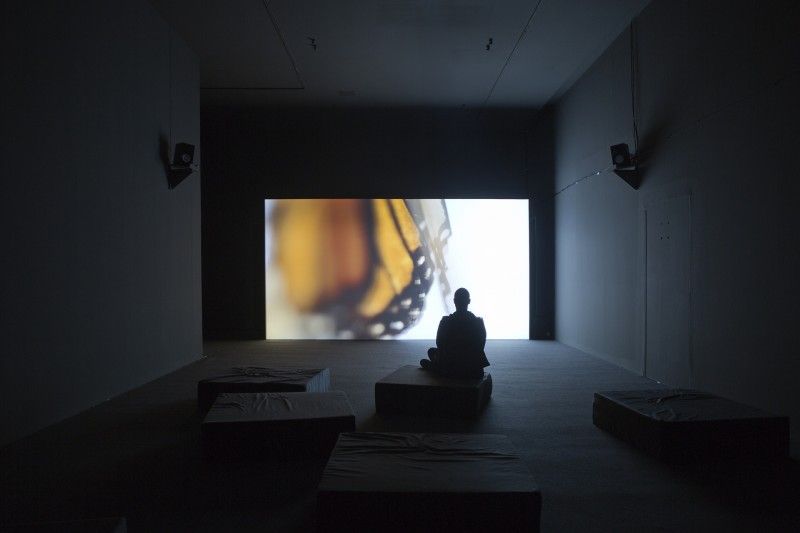