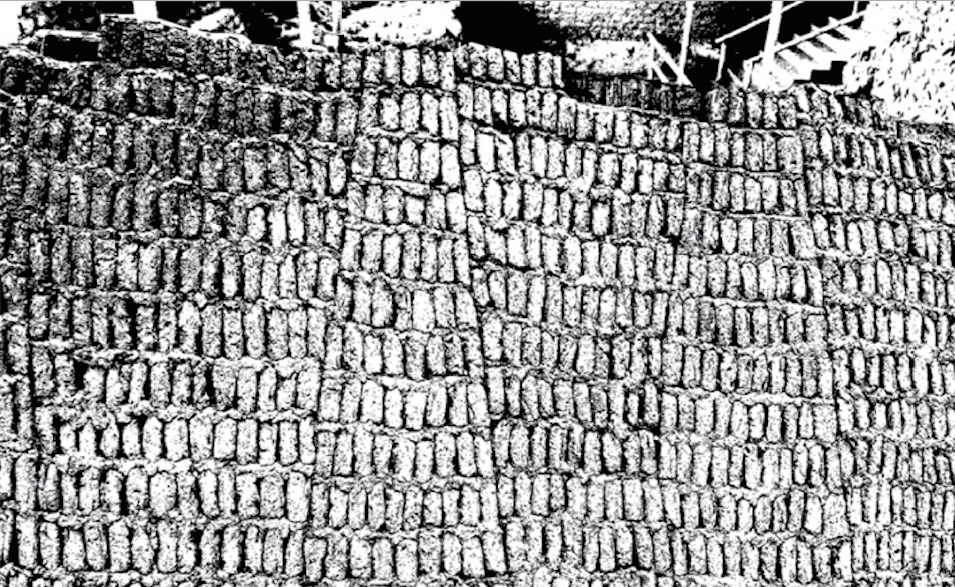 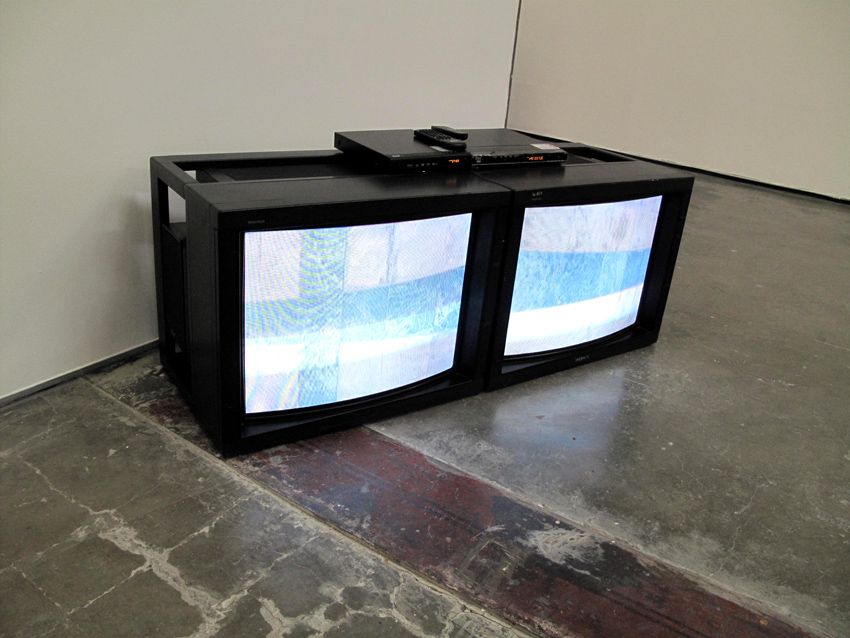 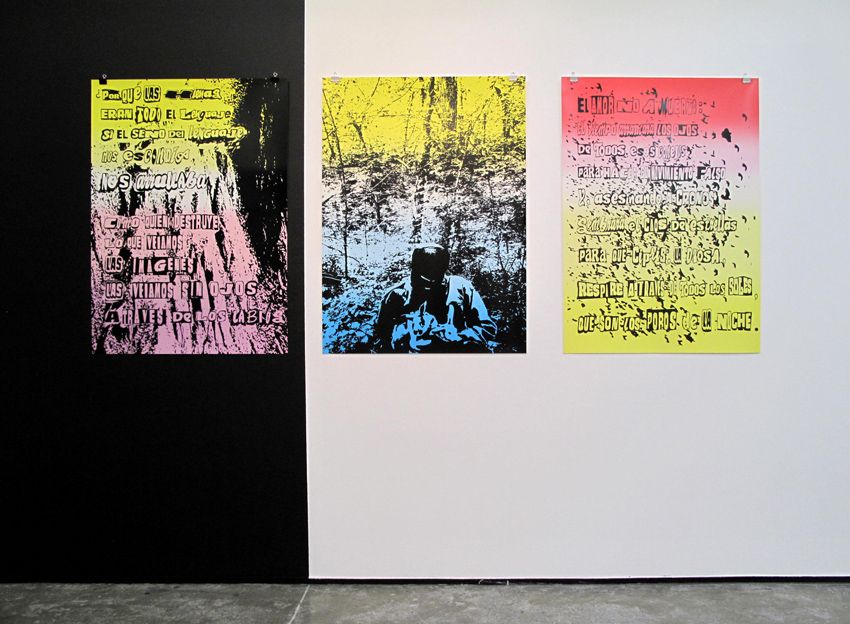 LABOR is pleased to present the first solo show of the Argentine-American artist Santiago Cucullu in Mexico. In a Lavender Haze is an exhibition that deals with confusion and disassociation.

Seeking a muse to produce the works for this show, Cucullu turned to his friend Martín Ayos, a writer and philosopher based in Buenos Aires. Over the years, Cucullu and Ayos developed a methodology of bilateral free association: Ayos writes poems or fragments spurred by images created by Cucullu and visa versa. At LABOR, the exhibition is accompanied by a small booklet with text fragments by Ayos based on a series of prints and original images provided by Cucullu. Rather than shut down or limit the possible interpretations of the images, however, the relationship between the texts and the images can be understood as an attempt to sabotage the definitive characteristics of language. Cucullu achieves this subversion by introducing Ayos’ poetry not as a script or blueprint for understanding his images, but as a kind of parallel soundtrack, allowing viewers to generate their own associations.

The mural, Cada vez que Clío cantaba (Every Time that Clio Sang, 2011) is Cucullu’s most direct response to Ayos’ writings, informed by the feelings and moods they inspired in him and by specific characters described by Ayos.

In the dampness and warmth of those bones, through the gelatinous membrane,
I heard a worm that gnawed at the void. -Groaned-
But, stabbing blind rabbits,
the breeze enveloped us,
invaginating the desert before the desert

Many of Cucullu’s prints are made up of collages of photographs or remembered images from various trips, spliced together with specific elements from his everyday surroundings: a view from a window, a fence near the studio, a photo of his partner, etc. Cucullu’s imagery is thus often the result of short-circuited references: when merged together they produce uncanny, and sometimes humorous results. For example, Entre los labios (Between the Lips, 2011) is the view from the London flat of Cucullu’s friend Dawn Gray. Here the artist imagines his friend looking out at her neighbor, and trying to figure out ways to telepathically relay the message: “Do you have an extra cigarette?” In the video work, Walk the Walk (2011) the artist films the floor as he walks along a geometric pattern; the myopic frame disorients the viewer, creating the illusion that he is traversing a never-ending path.

The show also includes several earlier works, including Large Airplane Blanket (2004) and Four Tables Each with Five Legs (2005), which are explorations of objects that, having outlived their functionality, are continually transformed into sculptures. In the first, Cucullu sewed together airplane blankets he collected during a period of frequent travel as a memento of or testament to his trips. Depending on the space where it is shown, this work takes different forms: hung from columns, draped on the floor, or fastened to a wall. Four Tables Each with Five Legs are replicas fabricated in wood of a plastic children’s table. By adding the extra leg he enhances their non-functionality, liberating the tables from their original use, turning them into sculptural objects, and forcing them into a direct relationship with the spaces in which they are displayed. 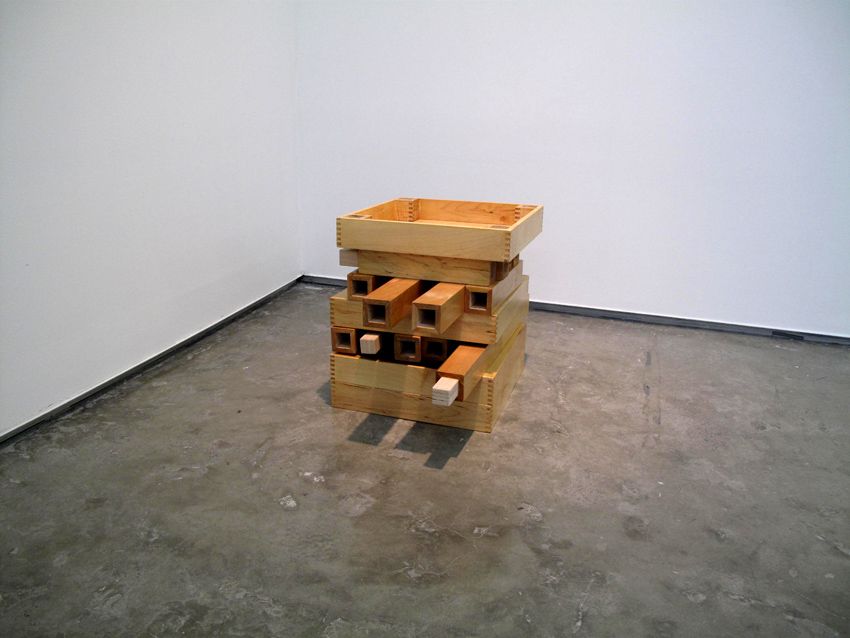 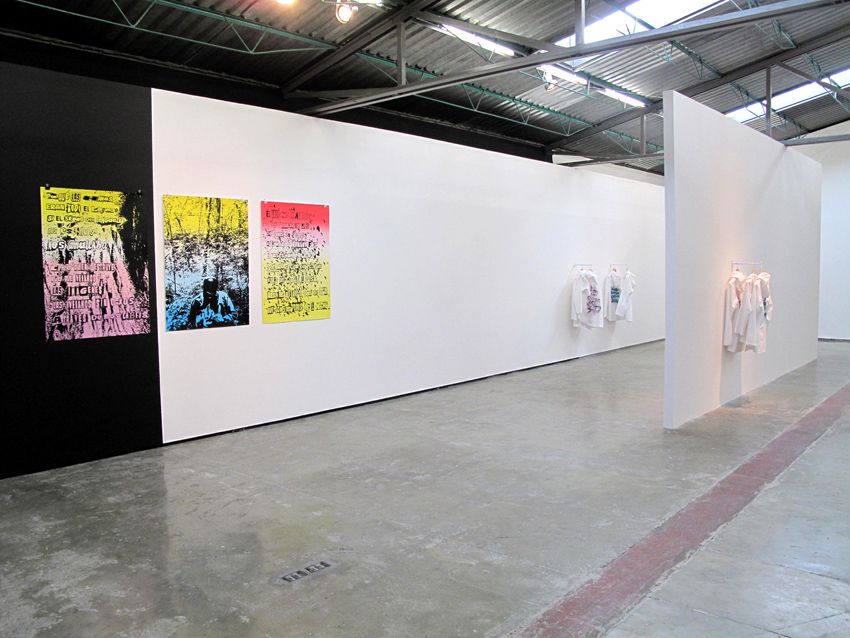 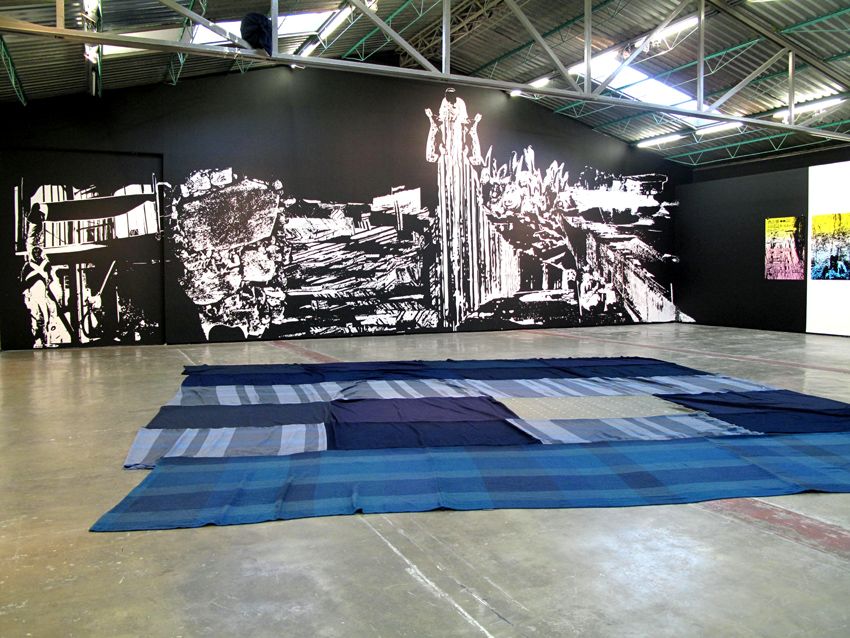 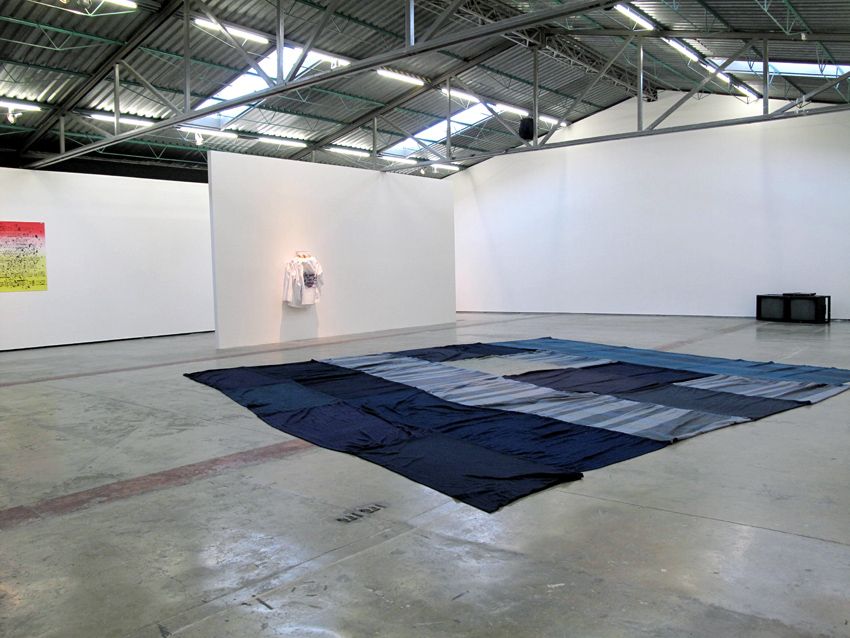 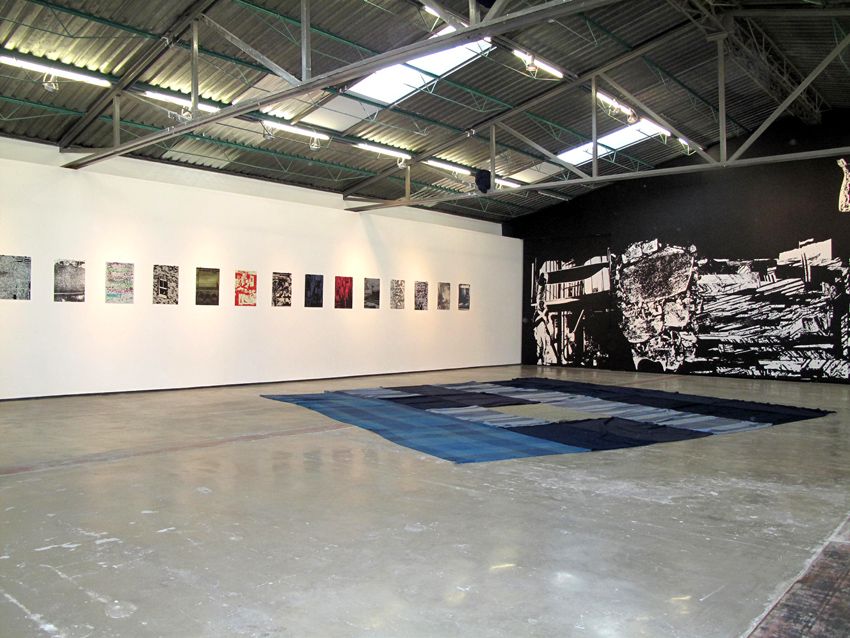 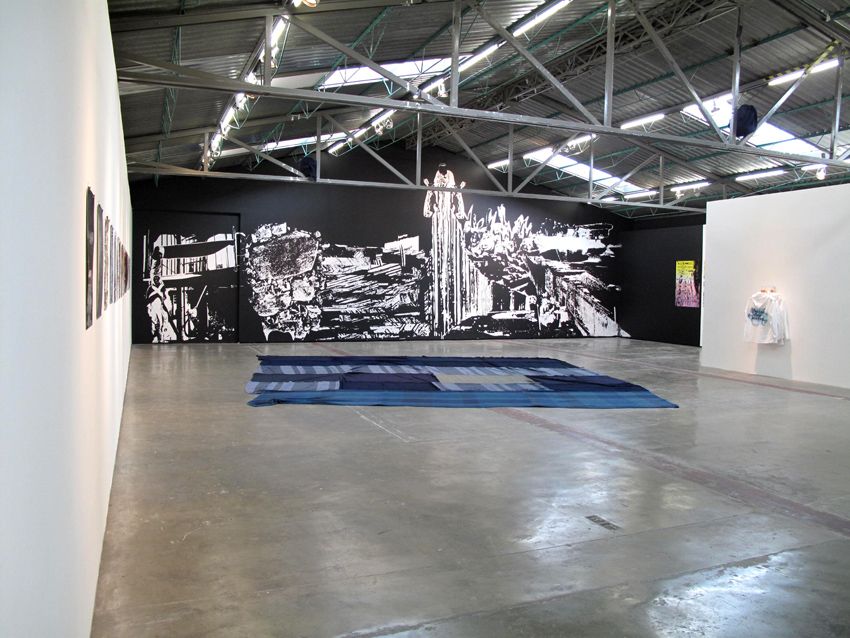