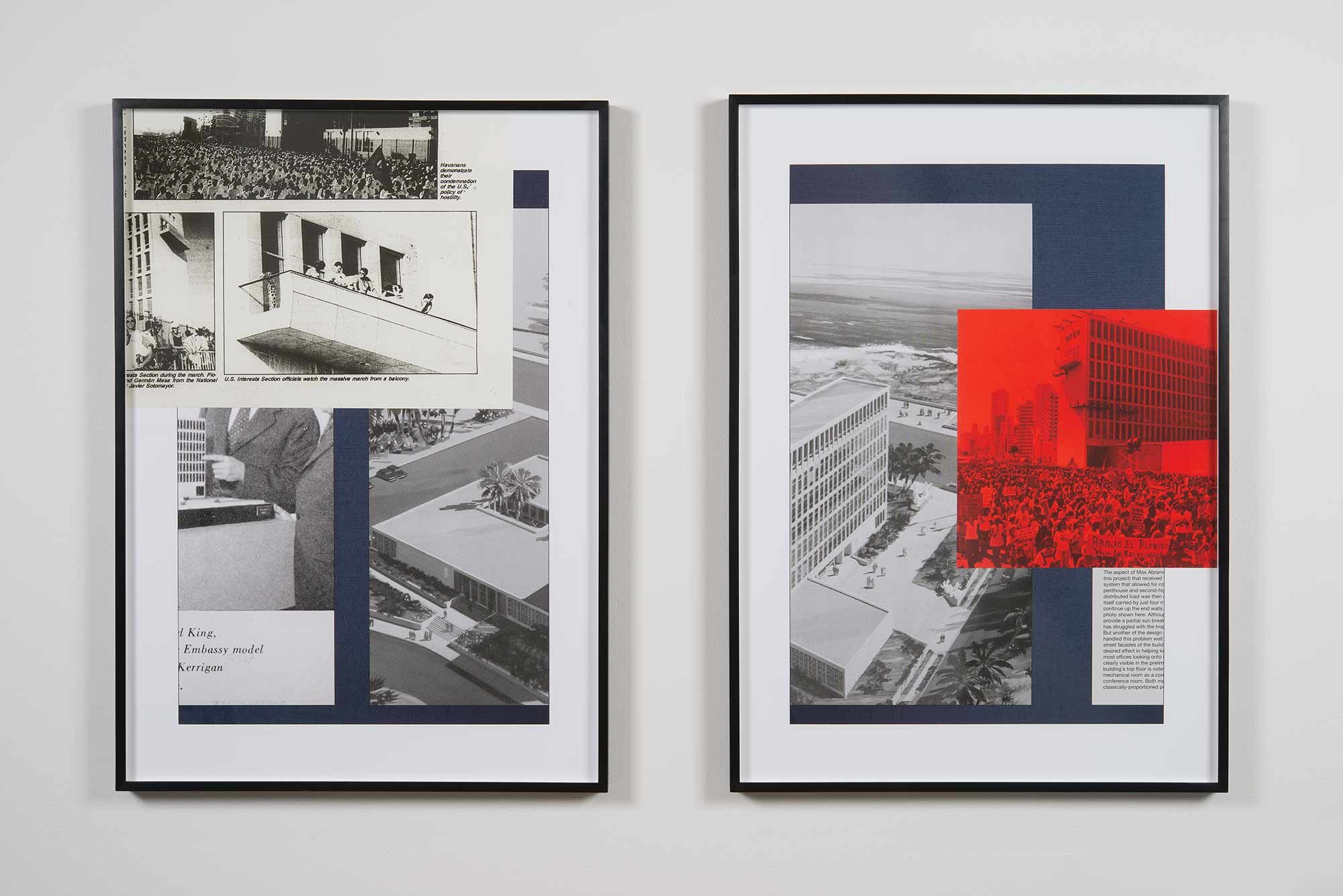 Labor is pleased to present Havana Case Study, an exhibition by Terence Gower at the gallery. The show continues a series of case studies conducted by Gower and focused mainly on the design of American embassies during the Cold War.

Each project, including the Saigon Case Study, commissioned this year by the 12th Biennial of Gwangju, begins with a long process of in situ and archival research that leads to an argument that in turn determines the shape of the sculptures of each installation.

Havana Case Study hinges on a document discovered in the US State Department papers at the National Archives in Maryland. A State Department inspector visited the new Havana embassy building soon after it opened in May, 1953, and filed the report which was unearthed in the archive. The embassy was built mostly from materials provided by foreign countries in exchange for relief from their WWII debts to the US. Putting together the vast puzzle of Belgian steel; English office partitions, Italian marble, and French furniture (the list goes on) resulted in the unsurprising shortcomings and design flaws detailed in the report. But most interesting was the inspector’s condemnation and call for immediate removal of the “Mussolini-style” balcony projecting from the sea façade of the building. The balcony, the only exciting sculptural detail of a generally sober and elegant office building, (still) extends from the ambassador’s office, and was reportedly ordered up by a capricious outgoing ambassador. Was it a beautifully designed perch from which the representative of the US government could address the massed Cuban throngs? The inspector rightly saw this design element, which has remained in place through the architectural and diplomatic limbo following the Cuban revolution, as an unwitting symbol of the past reality and the future threat of US imperialism.

The artist is presenting several works that analyze the embassy’s balcony by breaking it down into its components and reinterpreting it in a number of significant materials. The various media used in these pieces reflect the material culture of Cuba, itself heavily influenced by the ongoing US embargo, the resulting scarcity of materials on the island, and the ingenious and highly sophisticated techniques employed by Cuban artisans to meet the daily needs of citizens. 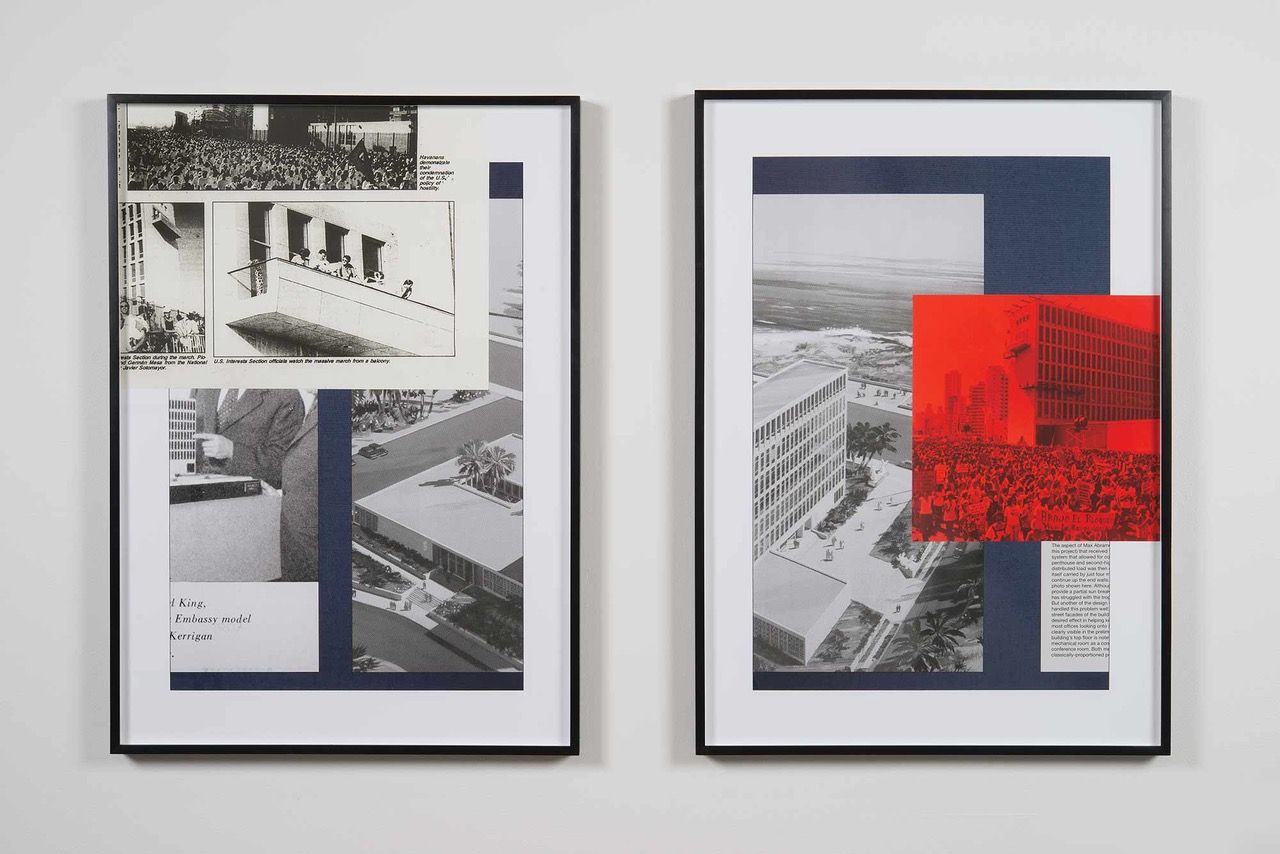 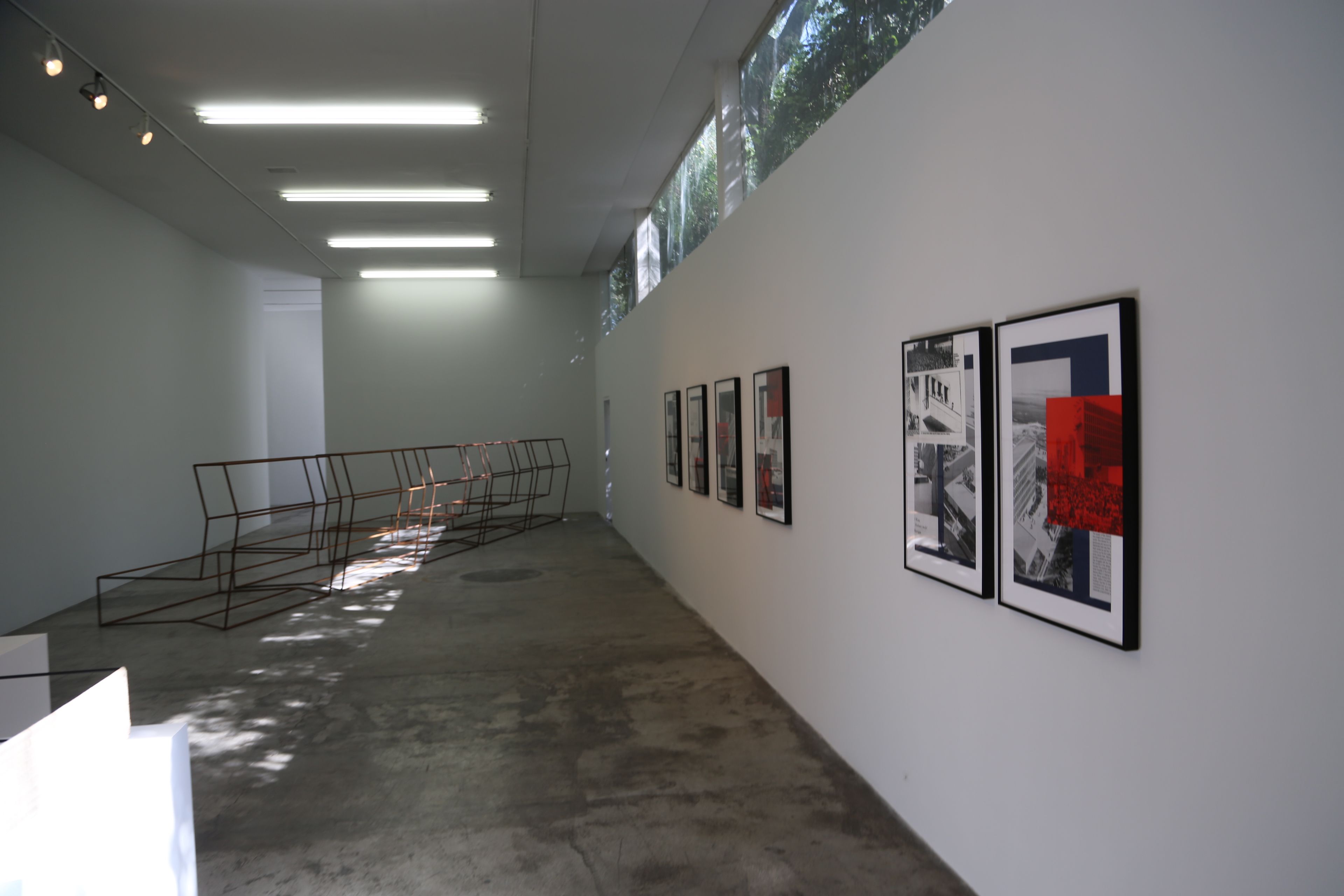 The centrepiece of the exhibition is Balcony, a monumental five-part steel sculpture. This work is a full-scale outline of the embassy’s sculptural balcony, delineated in rebar, a construction material that has been put to countless other uses in Cuba: furniture, security grills and fences, car repairs, even children’s fair-ground rides. The sculptural profile of the balcony reappears again in the Modules, five delicately crafted steel and wicker sculptures, reminiscent of Gio Ponti’s elegant furniture pieces of the 1950s—and a tribute to the many objects made of woven plant material in daily use around the island. These works evolved from a hypothetical interrogation of how to generate form—either sculptural or architectural—with the extremely reduced means imposed by a harsh international embargo. The exhibition also includes the collage series Political Services. This was the term the embassy’s architect Max Abramovitz used for the many government architectural commissions he received. The State Department’s first two modern postwar embassy projects—Rio de Janeiro and Havana—were designed by Abramovitz’ firm and were bookended by their designs for the United Nations headquarters in New York and the CIA headquarters in Virginia. The layering technique of collage is used to demonstrate the layers of meaning the building has acquired since its initial planning phase. The background of the collages are cropped views of a display of renderings, plans, and photographs of the embassy during construction and soon after completion in 1953. A second layer of information, collaged on top of this, is made up of press clippings and photographs that document the ways the building was put to use following the Cuban revolution.

The US broke diplomatic relations with Cuba in January 1961, and the embassy building went into a state of limbo until president Carter installed the US Special Interests Section there in 1977. The building has since been the site of a lively propaganda campaigns by both Cuba and the US. It has repeatedly been made the focal point of vast government-organized marches against US imperialism (one press photograph in the collage series shows USIS workers gathered on the embassy balcony—that symbol of US imperialism—observing one of these mass spectacles). In the early 2000s the US government retaliated against a Cuban billboard campaign—photomurals of US atrocities in Iraq were installed around the building like a cyclorama—with a gigantic electronic billboard. This was installed in the windows of the ambassador’s floor, and programmed with a series of jokes and insults against the Cuban regime and statements encouraging citizens to rise up against their government. This giant ticker was soon blocked by the Mountain of Flags, a forest of flagpoles commemorating Cuban victims of US-sponsored terrorism (there were many), forming a backdrop to the newly-christened Tribune of Anti-Imperialism.

The Havana research was gathered in the book “Havana Case Study” published by Neubauer Collegium for Culture and Society in Chicago in 2017. 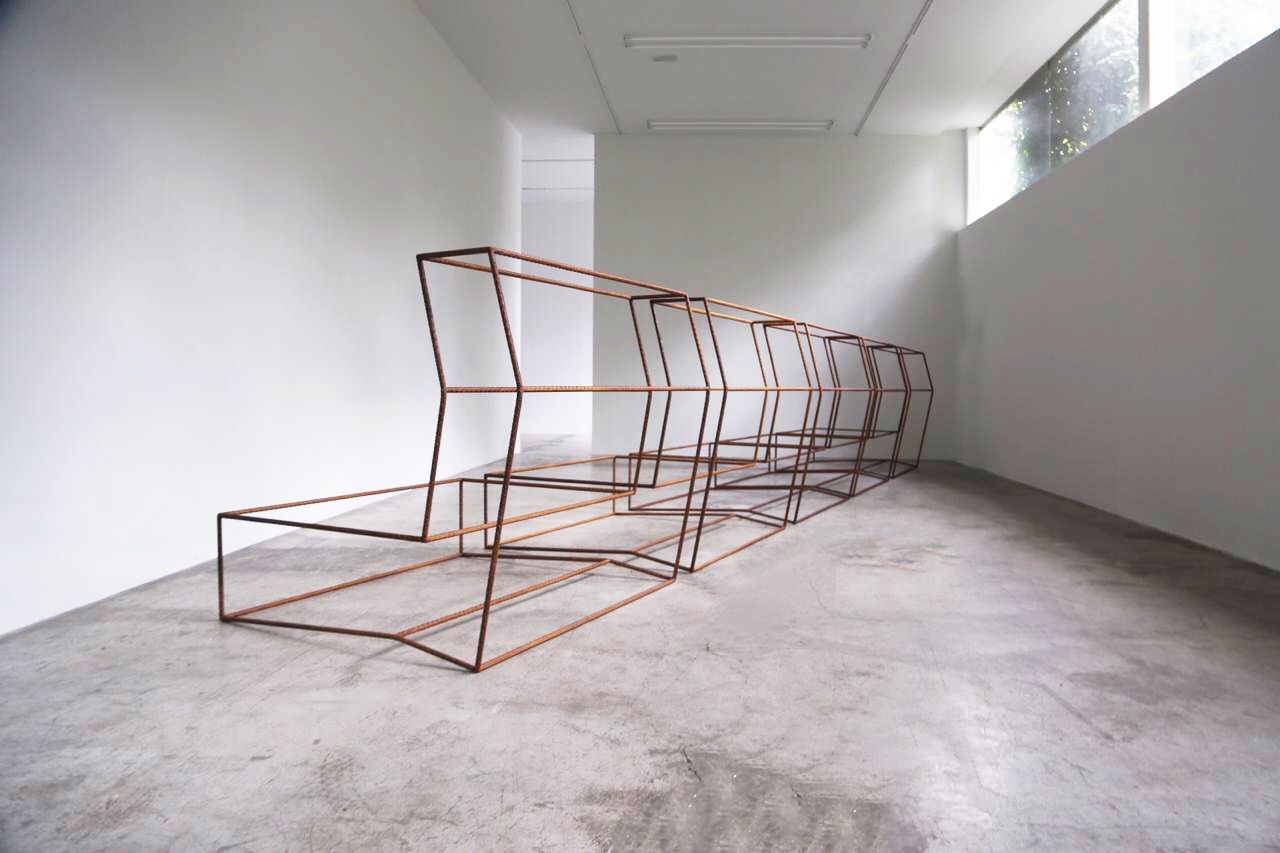 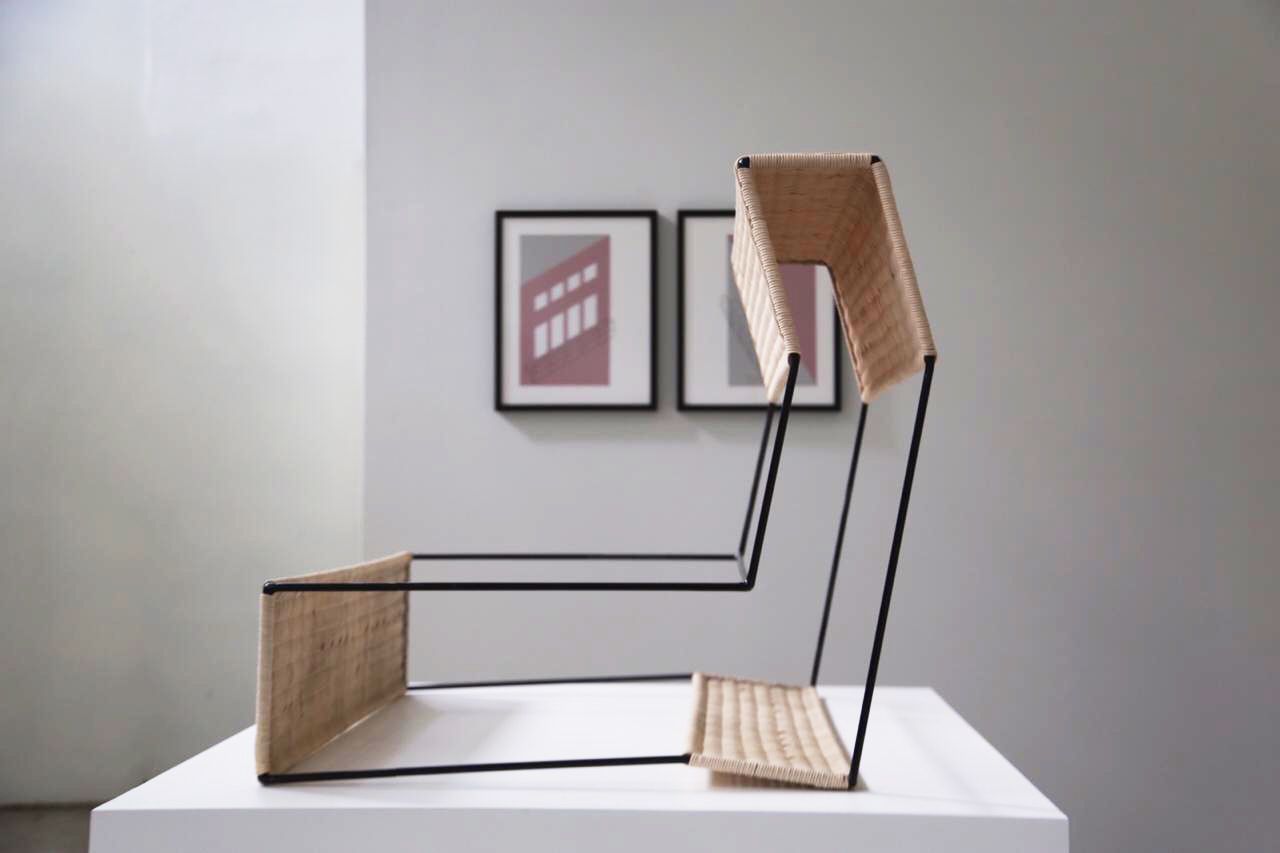 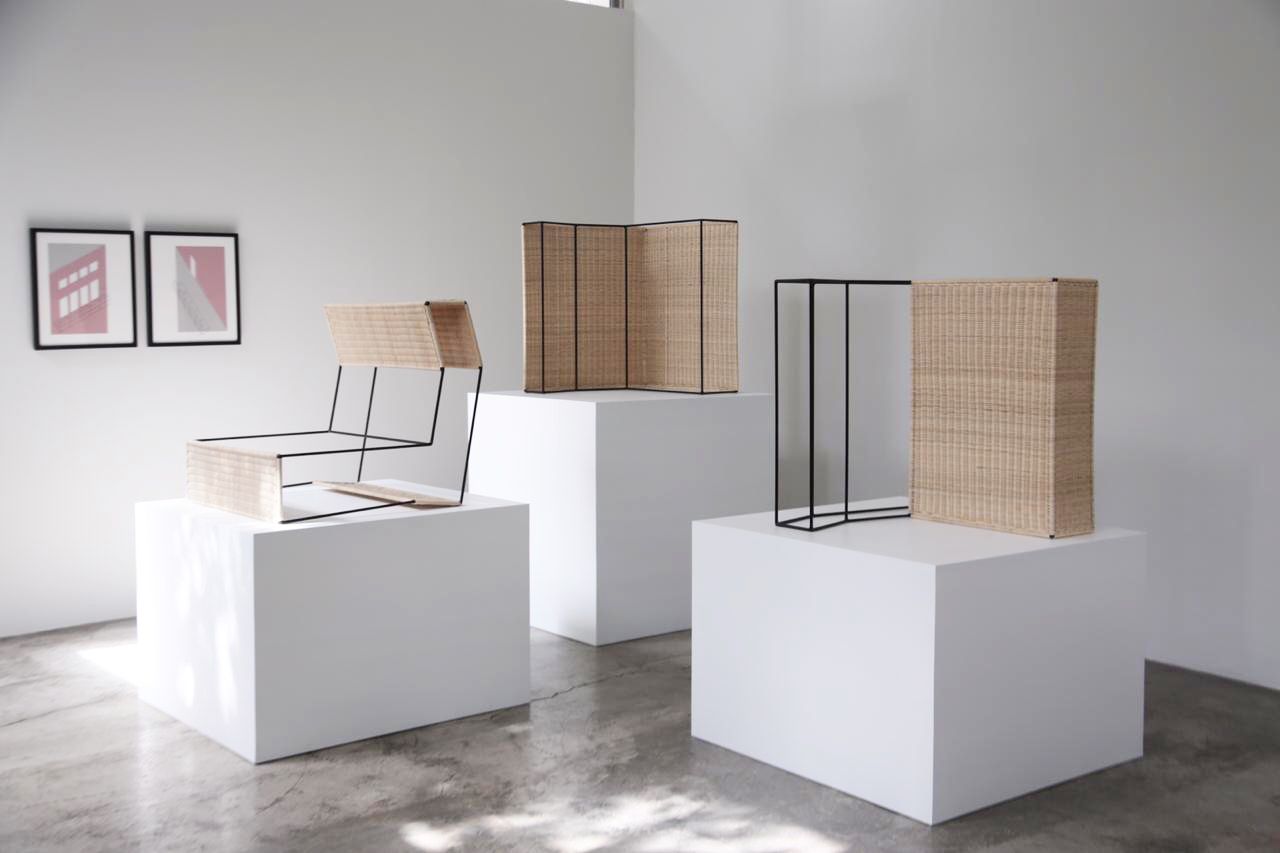 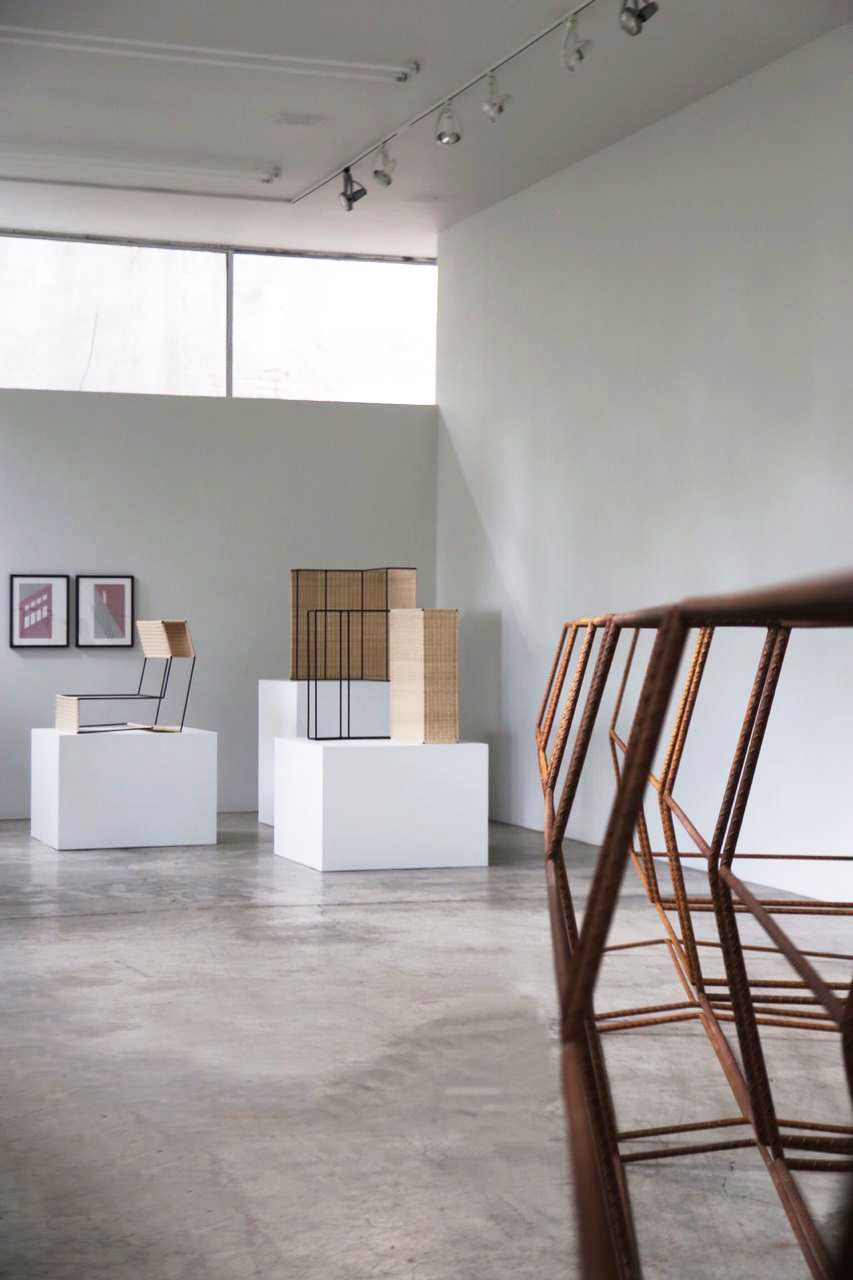 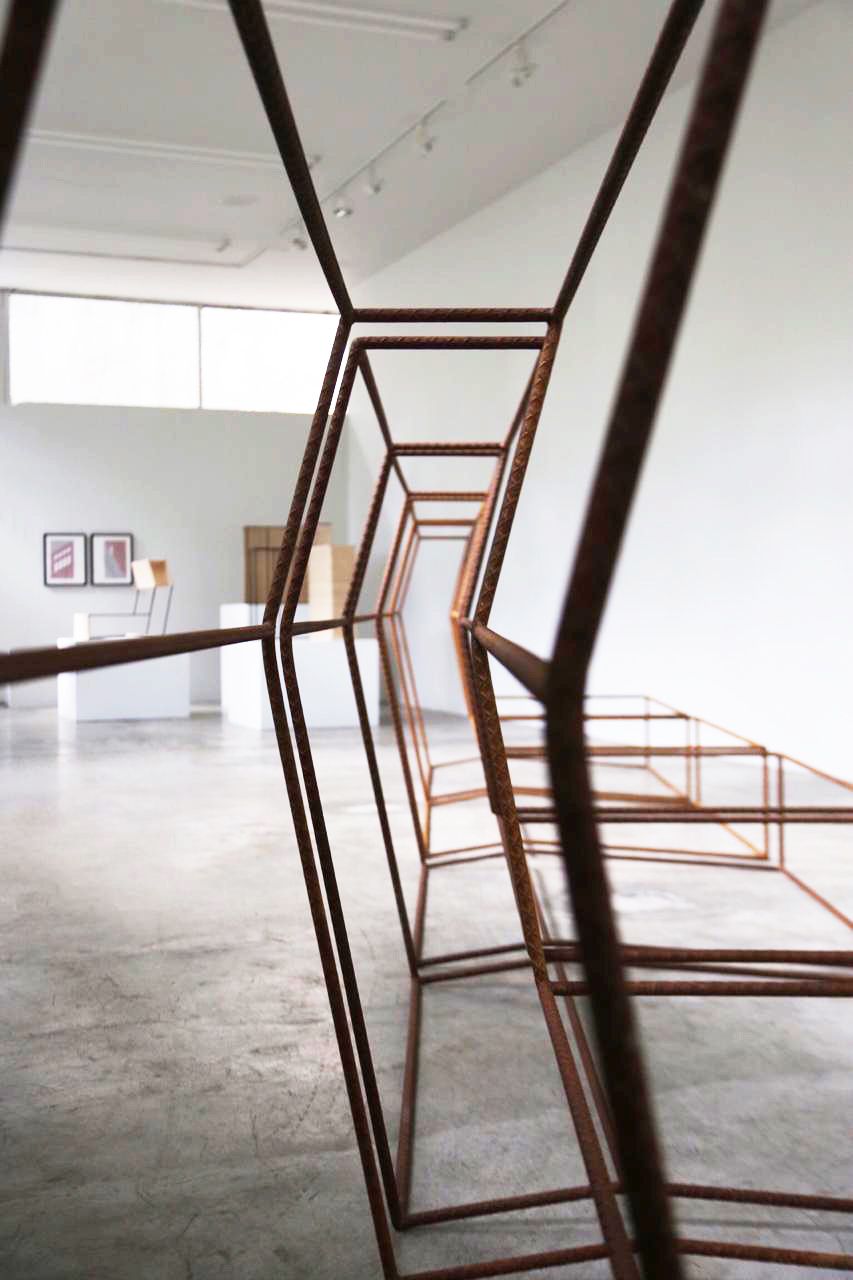 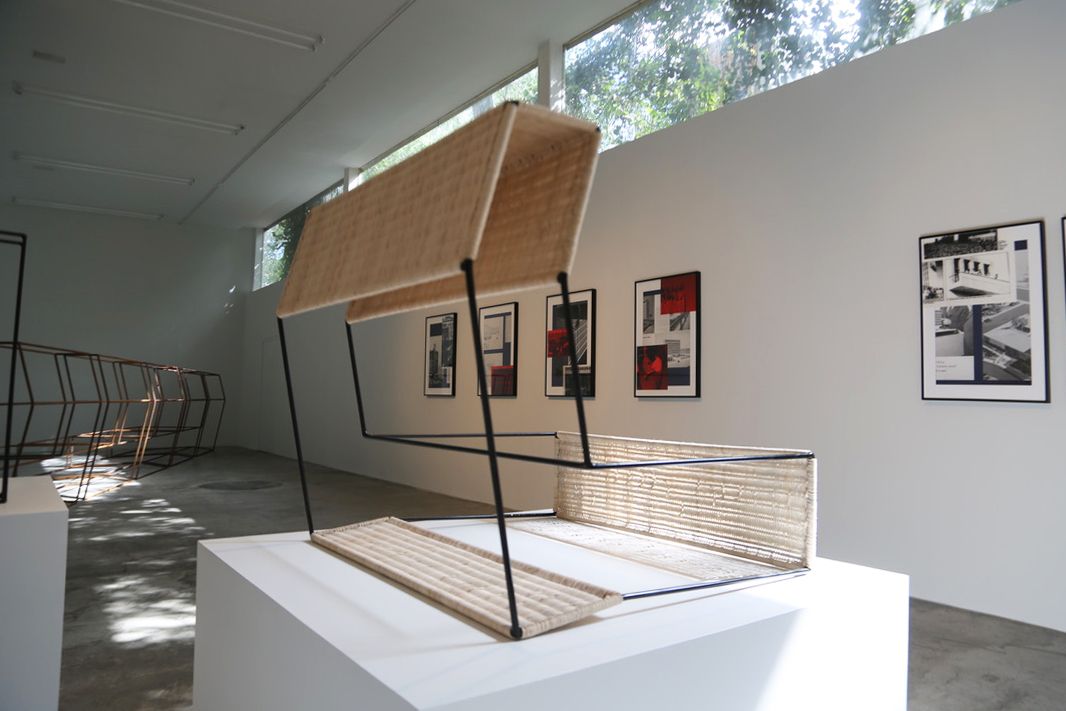 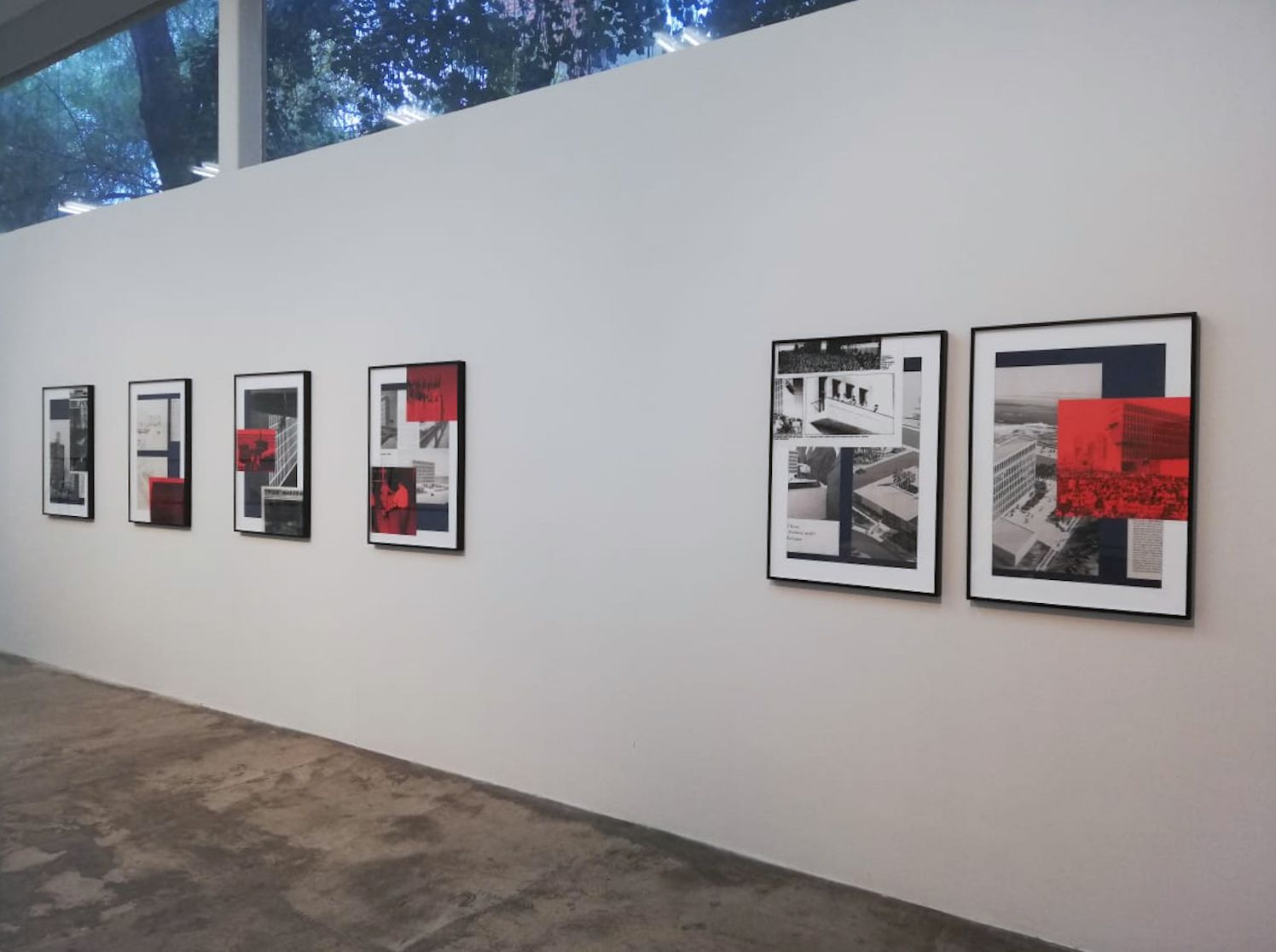