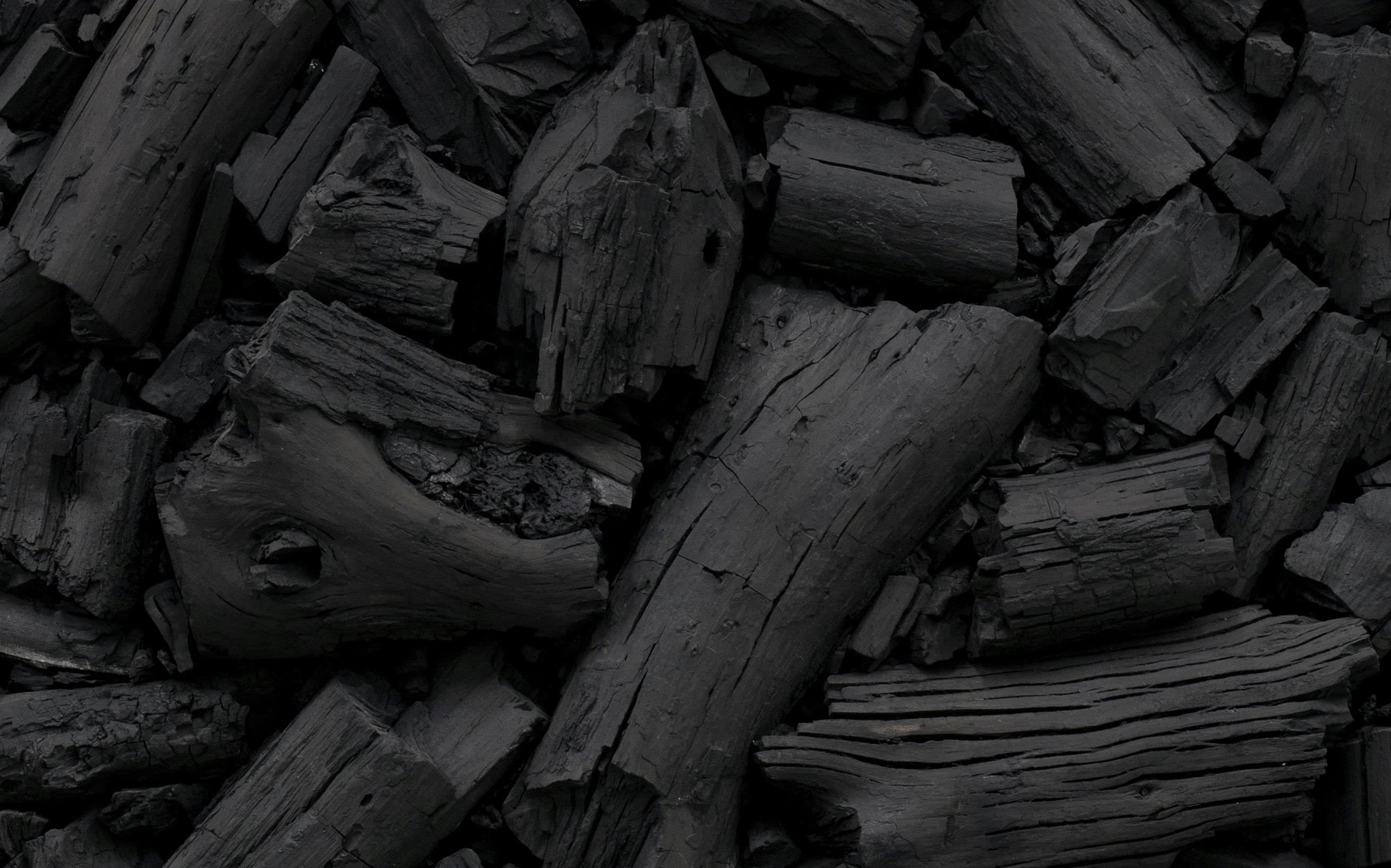 “Beatriz Zamora is a woman artist who has for over 40 years consistently challenged and, in the process, unsettled every authoritarian institutional art-world rule. Her black on black on black performative works, both painting and sculpture, are both a lamentation and an ode, as though the delicate balance of either stepping into the eye of the hurricane or riding a tiger. Uniquely gifted, the impact of her work is lasting and one cannot ever forget or dismiss Beatriz Zamora’s contribution to contemporary art, here in Mexico or around the world”
Carla Stellweg
January 2020
New York City & Mexico City

LABOR is pleased to present Beatriz Zamora’s first solo show at the gallery. The exhibition brings together 15 works that range from her first explorations in the late 1970s - “El Negro 33”, 1978 - to the most recent work commissioned for this exhibition - “El Negro 3426”, 2018.

Since 1978, the more than 4,000 works produced by Beatriz Zamora (Mexico City, 1935) are all titled the same way: “El Negro”, followed by a serial number. As the artist has stated, black is nothing but the result of extensive philosophical research and experimentation of materials initiated in 1963 by using soil. After having explored the use of plain soil on canvas, in 1977 she presented at
the Museum of Palace of Fine Arts a series of 500 pieces titled, “La Tierra”, that can be considered an antecedent of ecological awareness as well as point to the fragility of ecosystems of great relevance today.

The search for the absolute and the infinite through her art and throughout her more than fifty-year career, has led her to utilize a monochromatic minimalist palette thus becoming a rare example, her own version of minimalism, in Mexico.

Although their work differs in style, Zamora’s black paintings have, on occasion, been compared to those of the French painter, Pierre Soulages, who was the only painter in Europe developing his singular use of black color, similar to that of Zamora in Latin America.

For the artist, arriving to black is result of a constant search for the idea of the pictorial, which goes beyond the tangible surface of the frame and the canvas. Her endless search is reflected in the opposite themes of the common and the sublime: the enigma of the cosmos, the earth, the nothing, the darkness, the truth (...). Paola Santoscoy, in her text for the artist’s individual exhibition at the Eco Museum in 2019, quotes: “Zamora emphasizes how in the universe the black of outer space darkness predominates, the immeasurable.”Among the materials that she uses are silicon carbide, organic carbon, stone coal, carbon black, graphite, obsidian, semi-precious stones among others.

Although her work does not respond to the need to transgress, her audacity approaches that of Antoni Tapies in handling the most unexpected materials and assemblages, and in a radical way, Zamora uses black to renounce the colour spectrum, that is, an antithesis of the term Color Field - with which she was in contact after spending a long season working in New York City from 1979 to 1988. In New York City she encountered the monochromatic work of Barnett Newman and Frank Stella as well as the pioneer of minimalist art and conceptual, Ad Reinhardt who, as well as Beatriz Zamora in her own Latin American context, pushed his work to the limits of abstraction stating, “Art is Art, Everything else is everything else.”

Museographic desing of Sala Hars Architects in collaboration with AGO-Projects.

The exhibition will be open from February 1st to March 2nd, 2020.