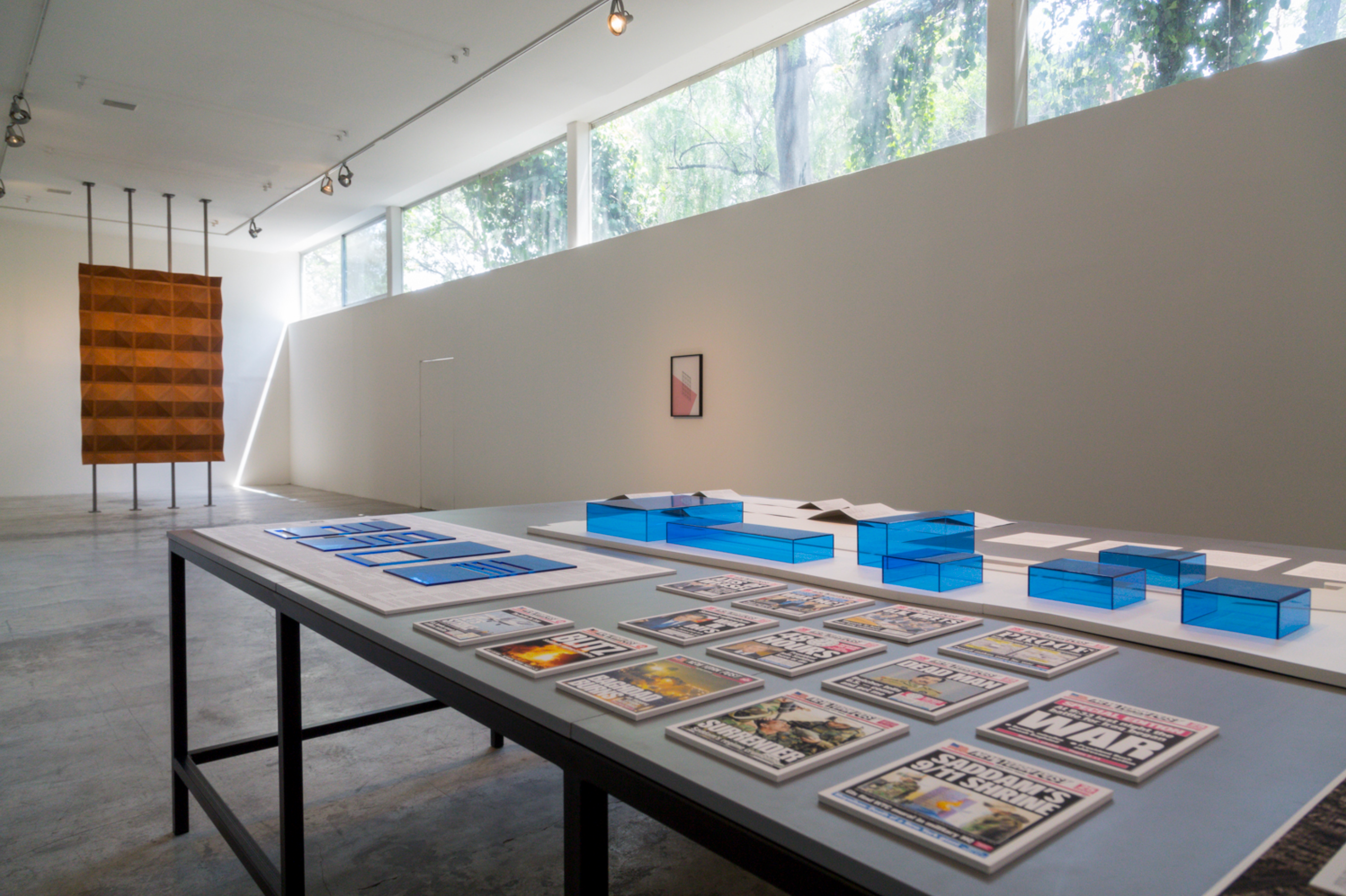 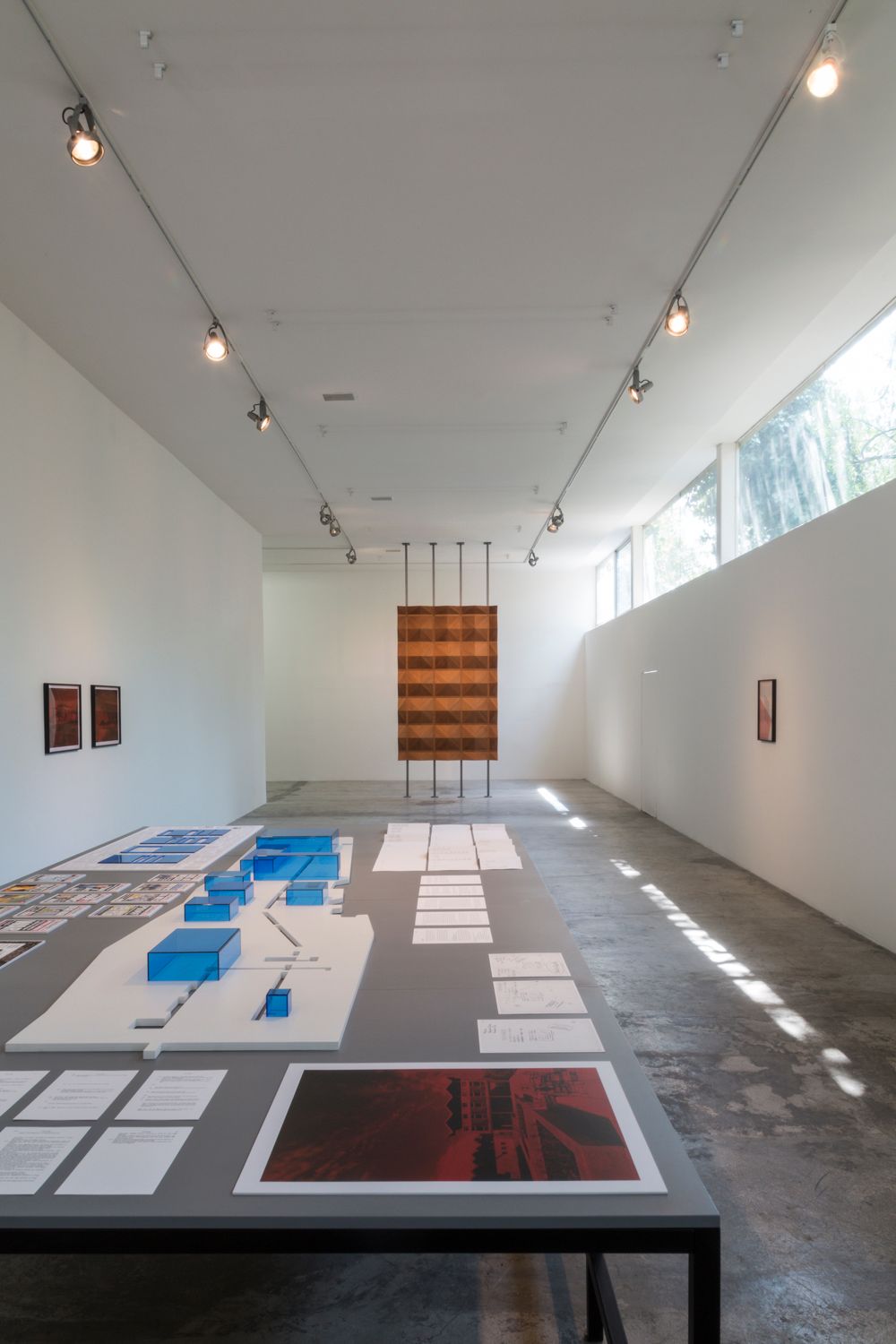 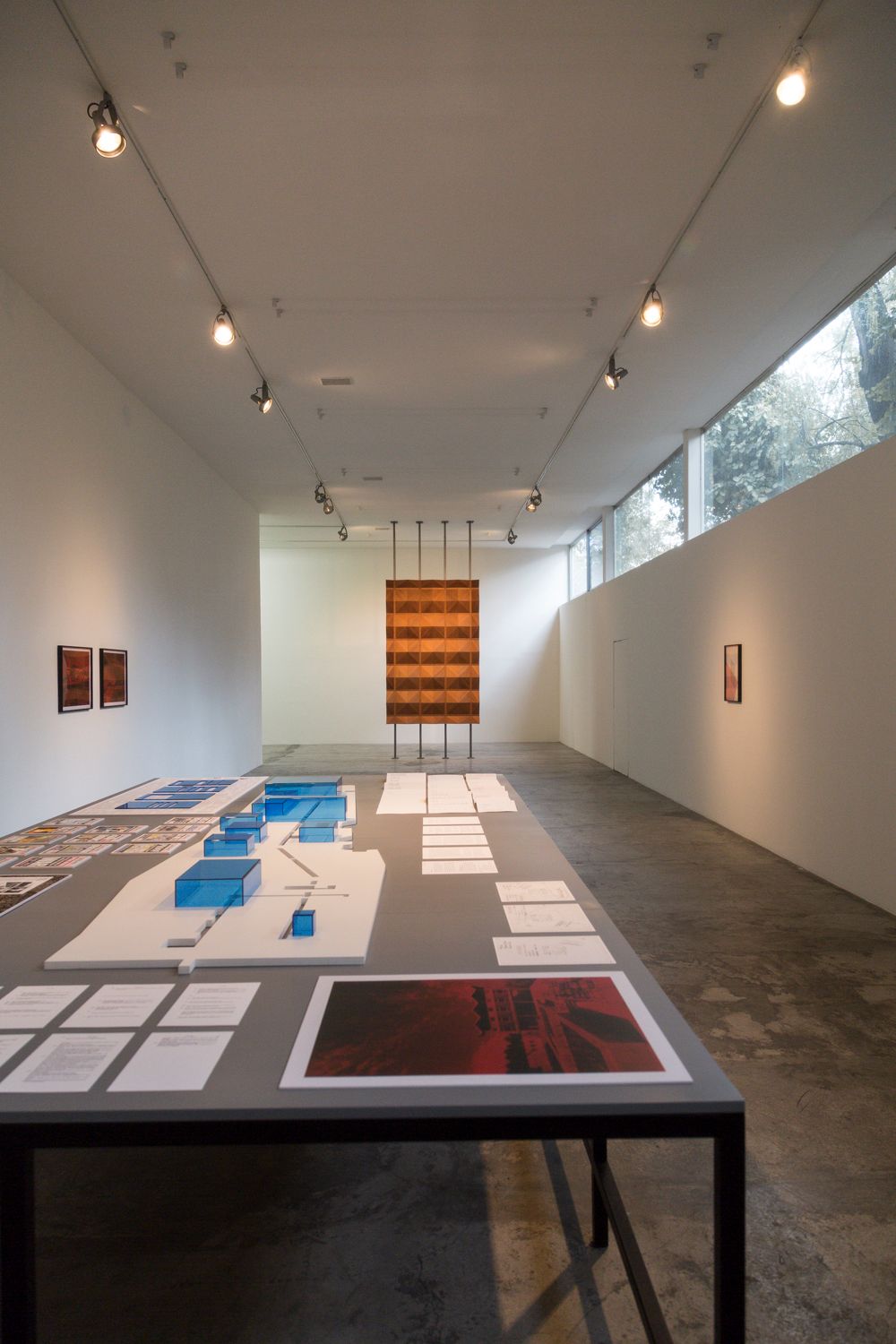 Baghdad Case Study by artist Terence Gower explores the changes in international political discourse in the United States through the evolution of its diplomatic architecture, in particular the case of the US embassy in Baghdad, Iraq.

During the period of the Cold War, the US radically changed its design directives for new embassies in a number of strategic countries. The new architecture rejected conservative and classical styles for to make way for structures that communicated the idea of an “open, dynamic and cooperative modern country," an identity that the US government attempted to project internationally.

With this in mind, the US Department of State created the Department of Foreign Buildings Operations (FBO), through which the government commissioned well-known modern architects to design embassies in a select group of international cities, among them Copenhagen, Havana, Stockholm, Mexico City, New Delhi, and Baghdad. . The FBO used modern architecture and new construction technology to tell the story of the US as a progressive country.

The embassy building in Baghdad, designed by the exiled Catalán architect Josep Lluis Sert, fulfilled the aspirations of the FBO, on one hand rendering homage to the local culture, and on the other displaying the latest US building technology. To the architect, the Baghdad complex represented “faith in a better future,” as well as the ideal of compromise, respect, and dialogue of the State Department in this period.

While the embassies of the 1950s and 60s were built around the principles of openness and dialogue, they were also the sites of covert activities perpetrated by government agencies like the CIA. When these actions came to light, embassies and other US foreign properties became the targets of reprisals, which led to their glass facades being substituted for screens and “blast-walls” that gave them the look of fortresses.

The boldest form in Sert's scheme is the ambassador's residence, crowned with a spectacular undulating concrete canopy. When seen from above, the roof canopy is composed of small pyramidal domes reminiscent of the traditional spanning systems of bazaars and caravansarei. If the roof is observed from directly overhead, its composition evokes the geometric patterning of wood inlay, ceramic tiles, and architectural screens. This roof form is the model for the sculpture at the centre of the installation, Baghdad Screen, rendered in cedar and mounted vertically.

Sert’s embassy was abandoned due to the degradation of diplomatic relations between Iraq and the US in 1967, which gradually led to the recent military invasion and occupation. The new US embassy, finished in 2007 has been described as a “super-bunker” and is an expression of the country’s ideological project of that period. The Baghdad Case Study installation includes a document display that tells the story of this diplomatic devolution, with the two US embassies as narrative bookends.

Baghdad Case Study will be shown at Labor alongside a group of the artist’s pen and pencil studies for this work, as well as for other recent architecture-related works. 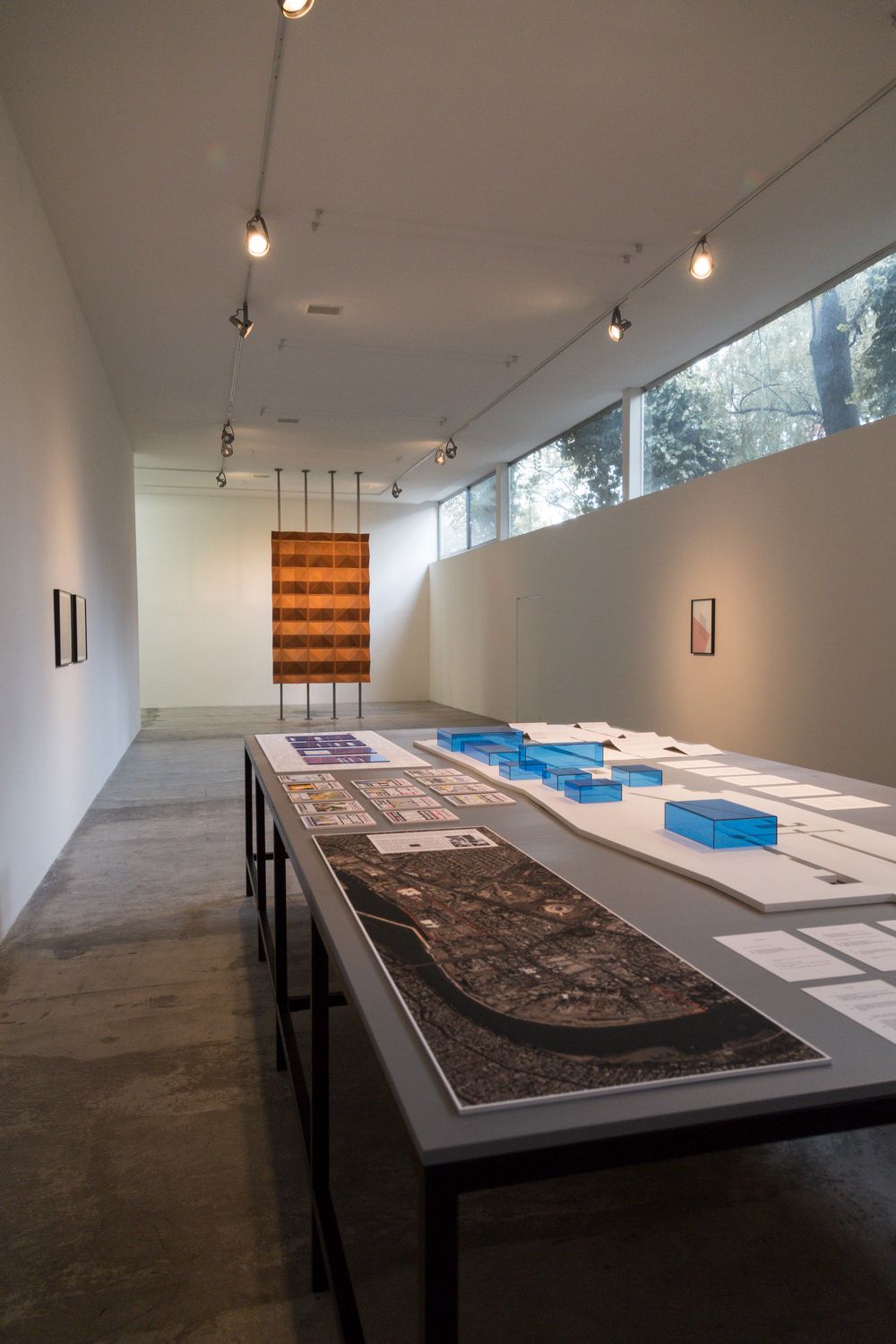 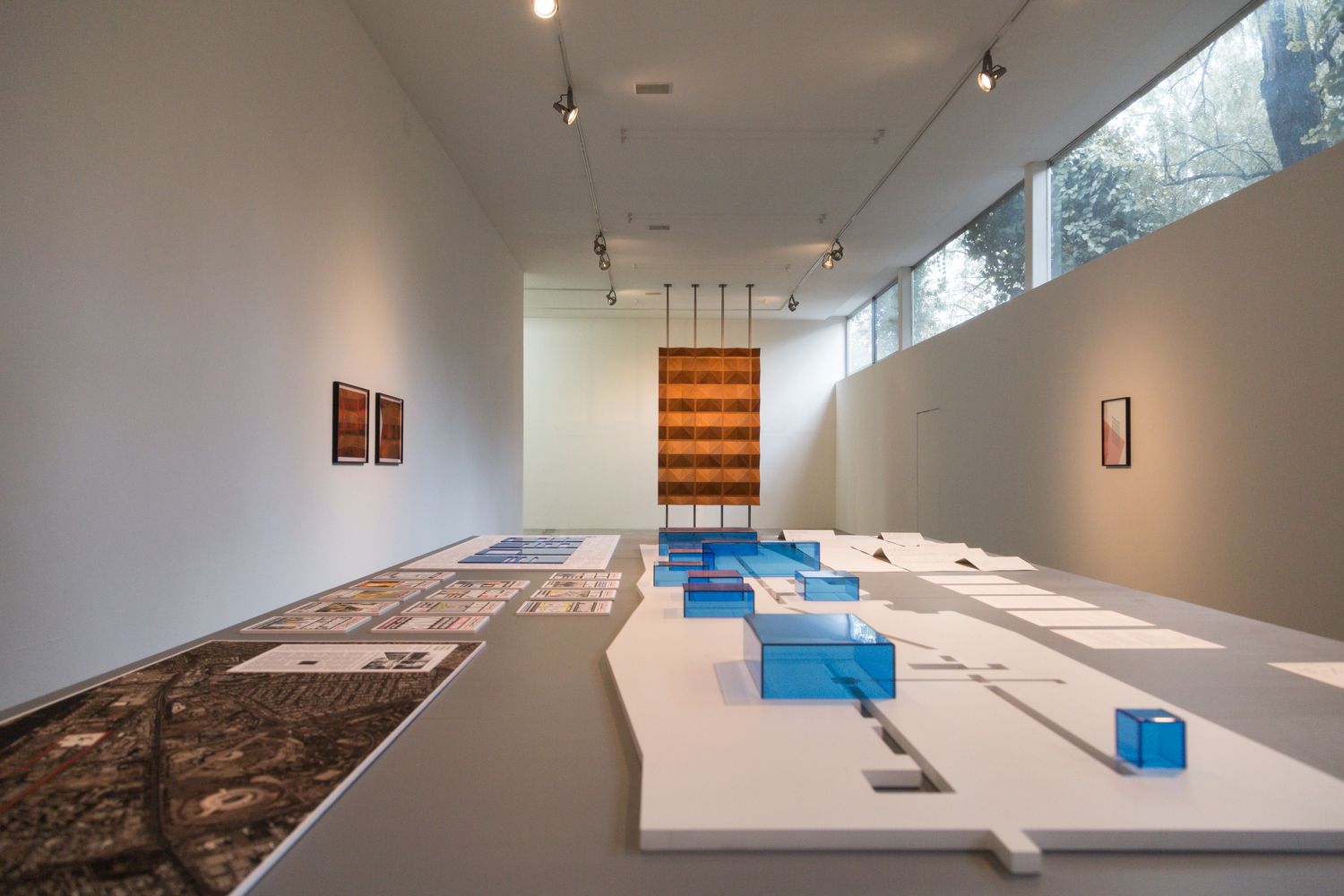 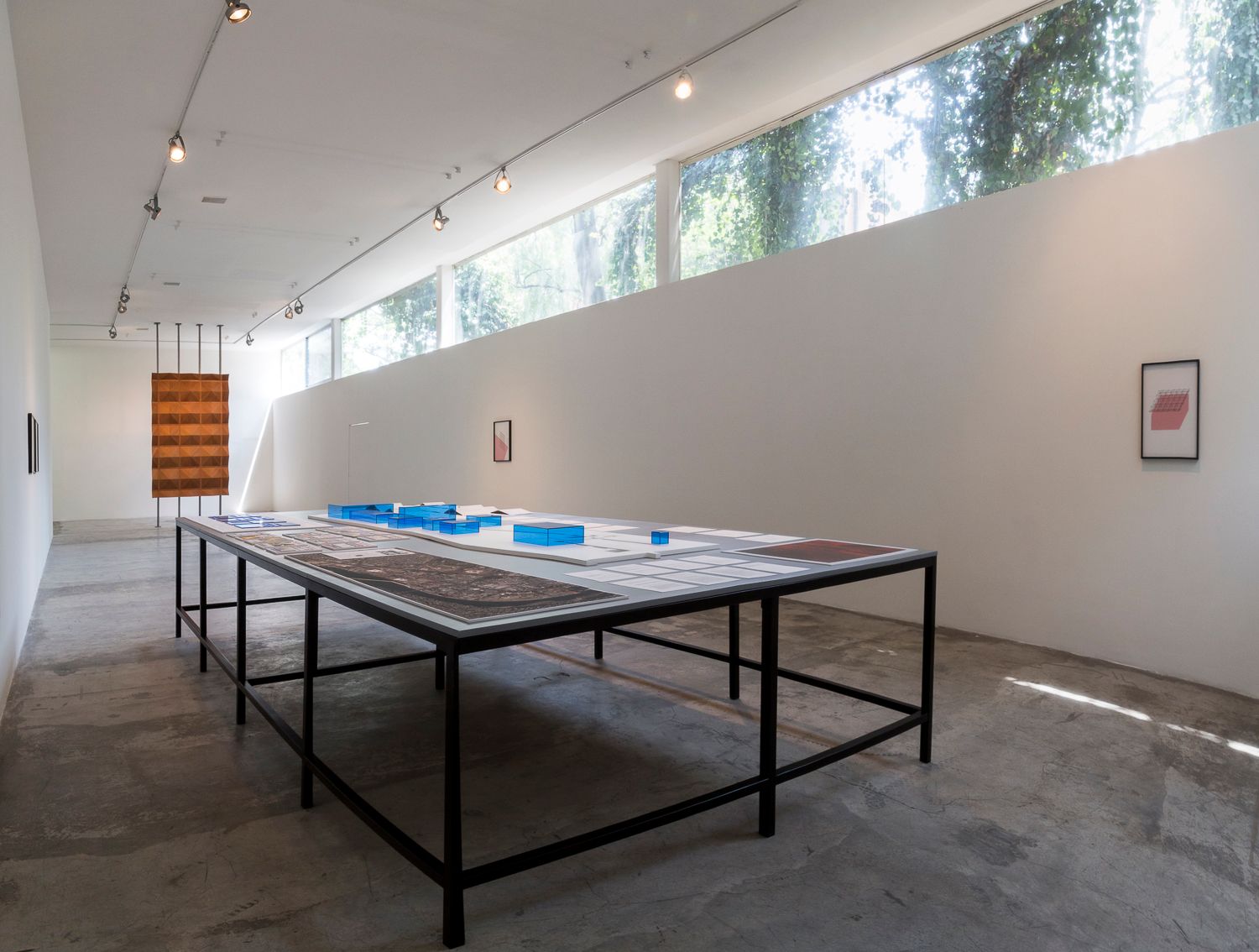 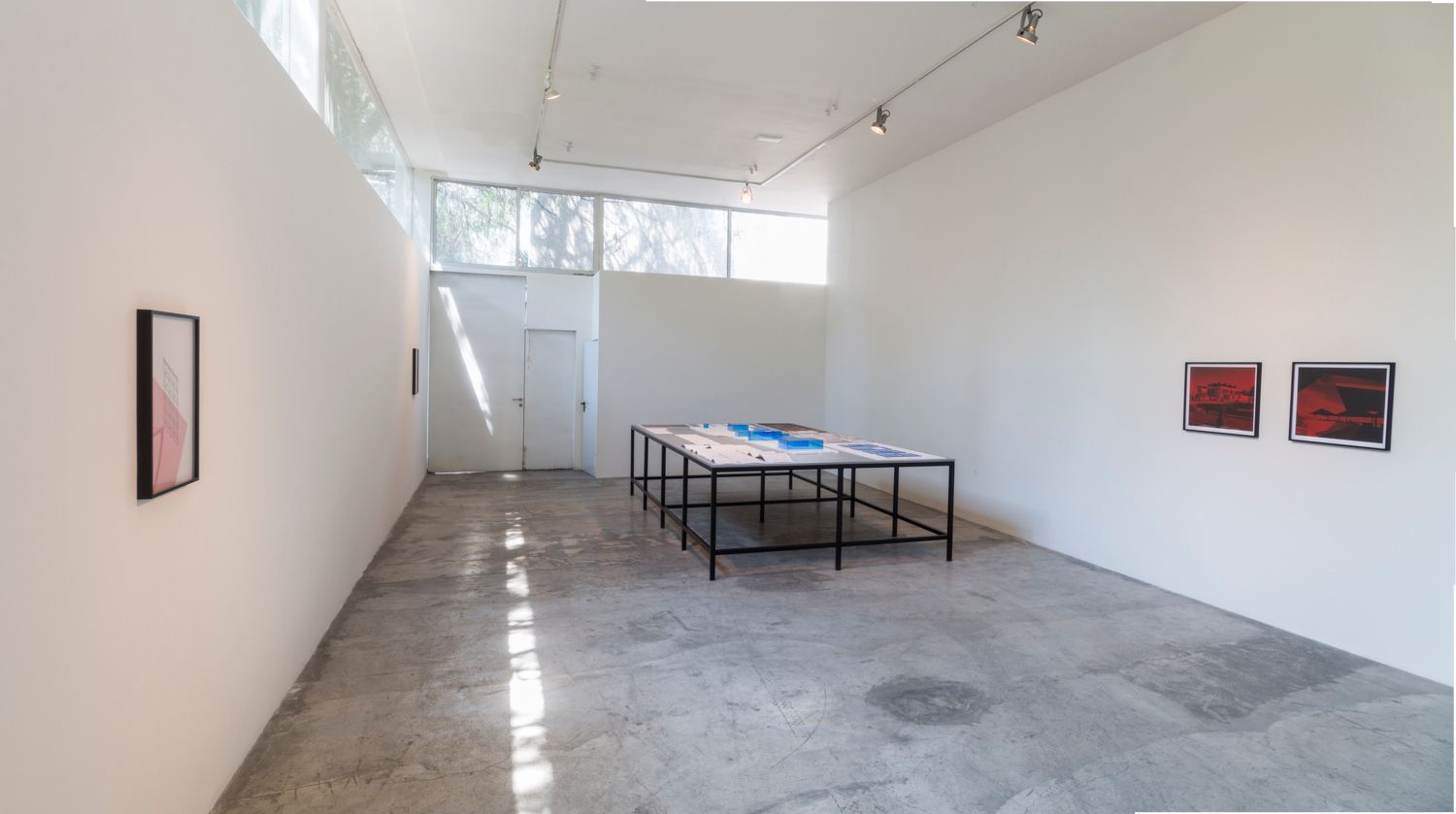 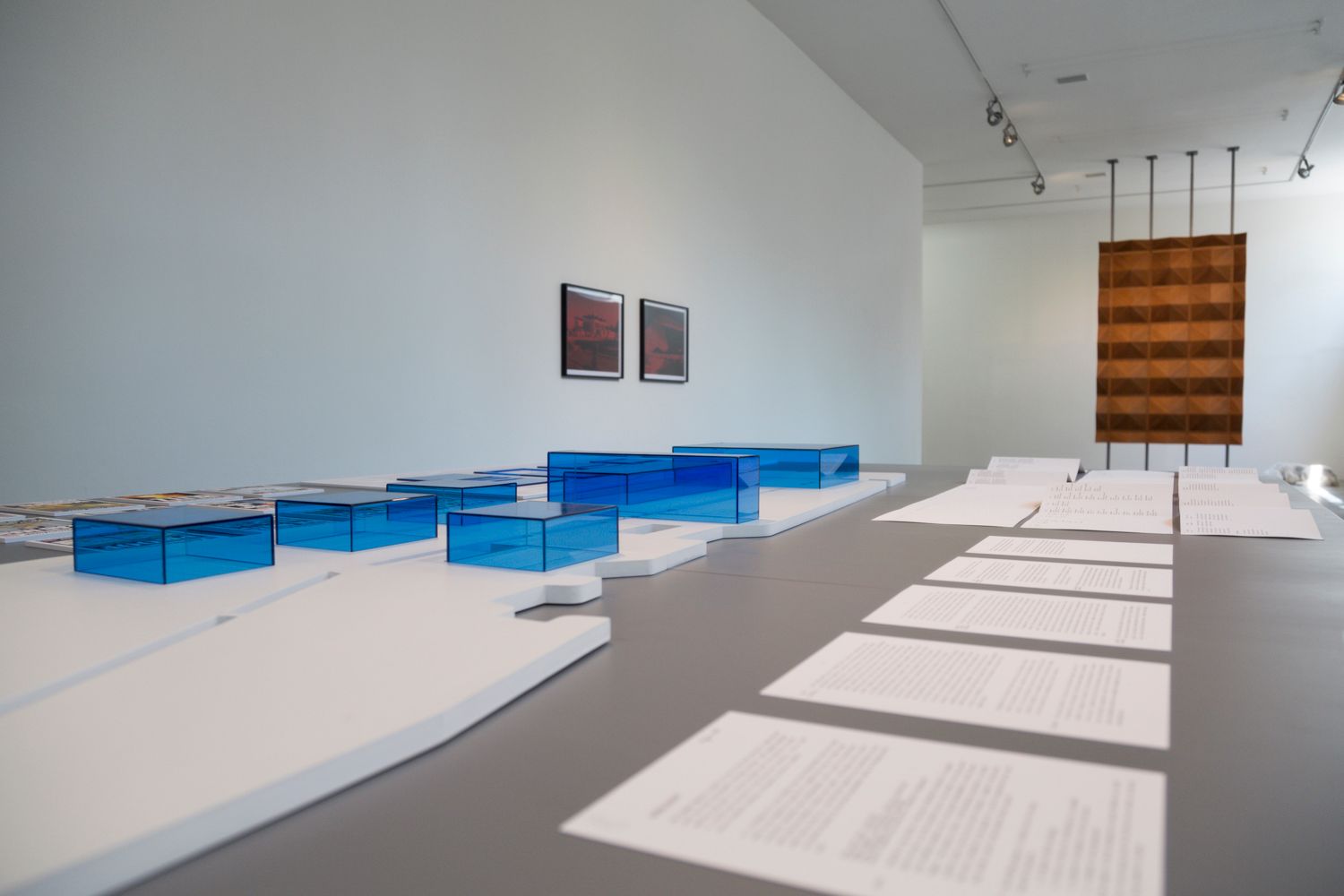 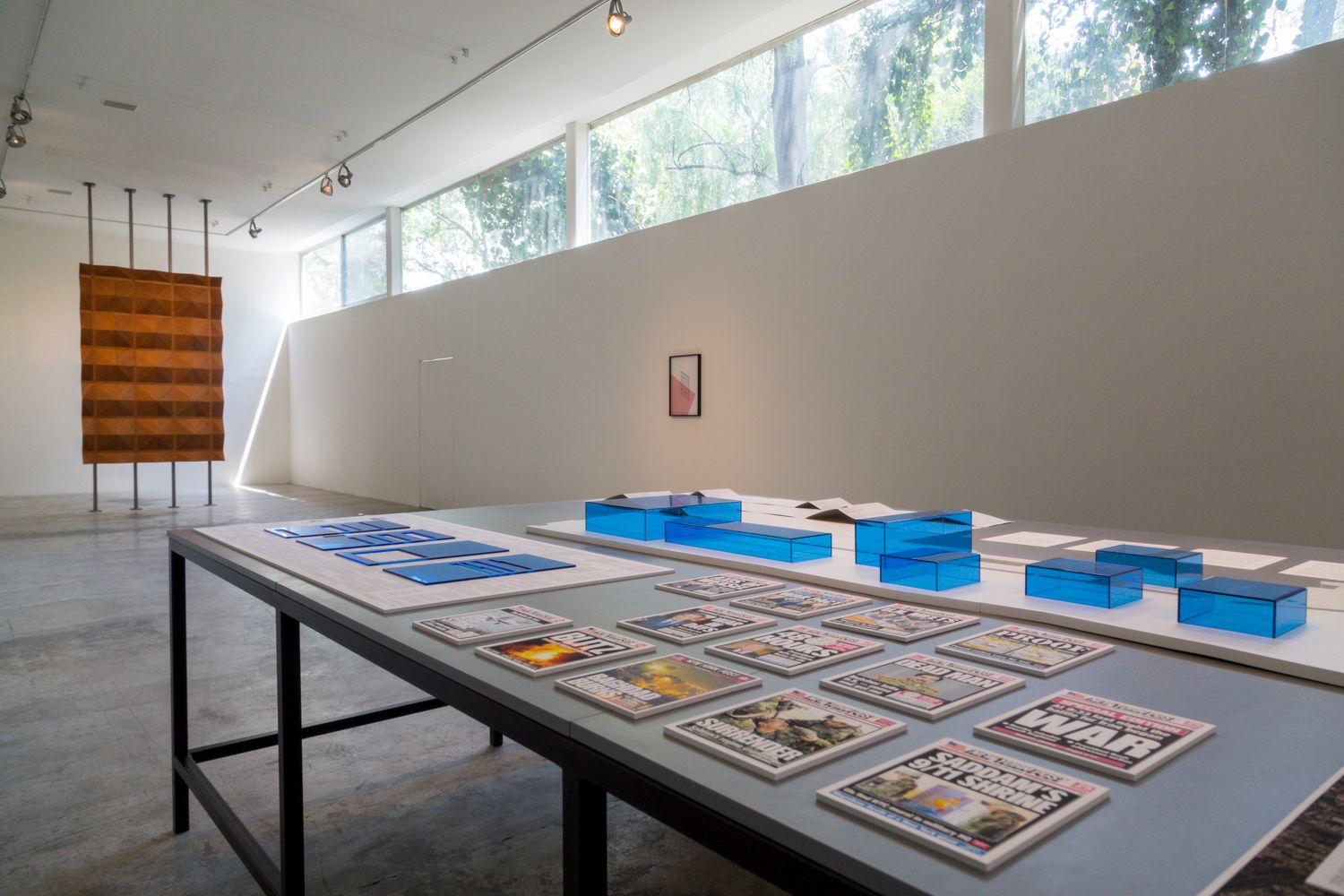 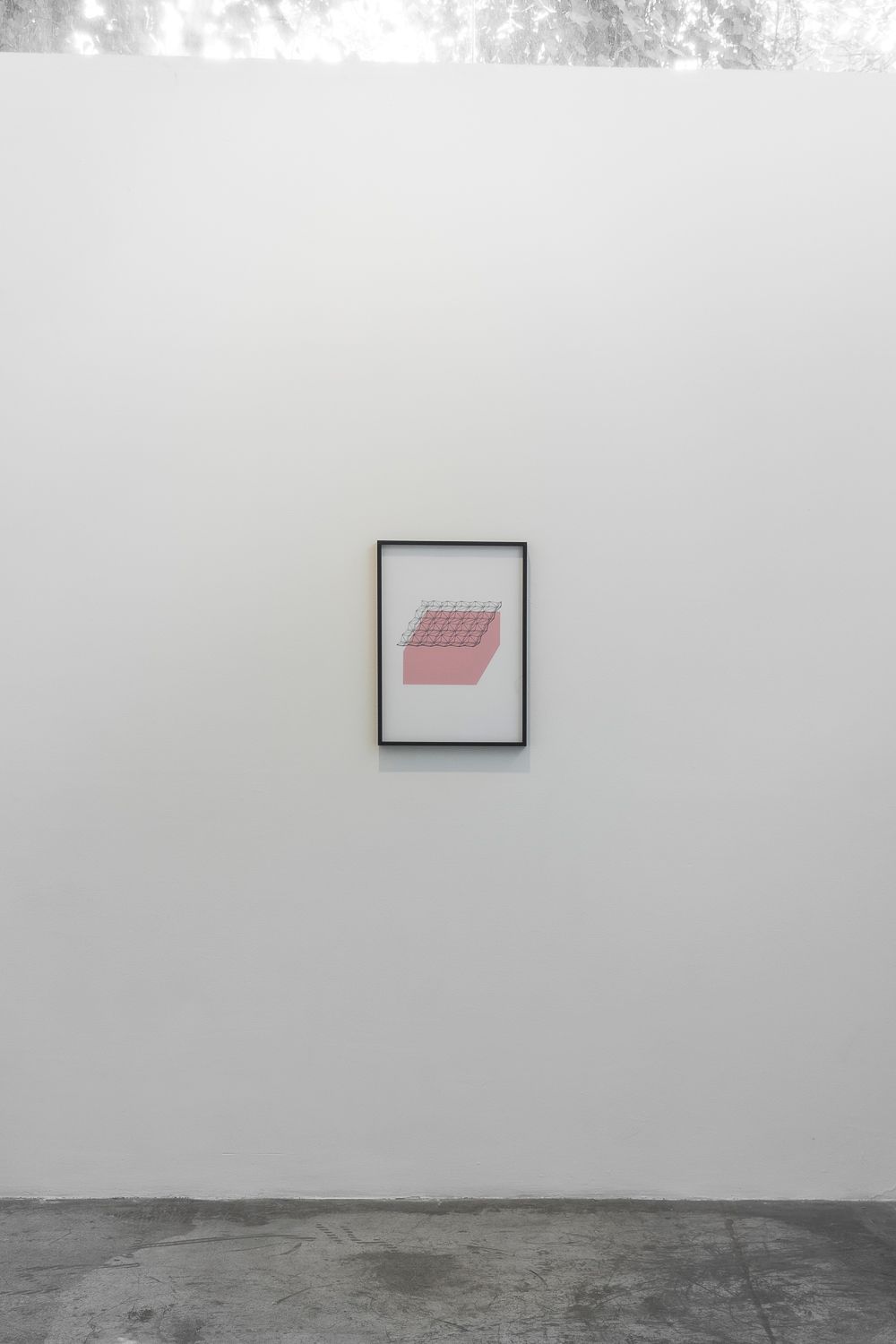 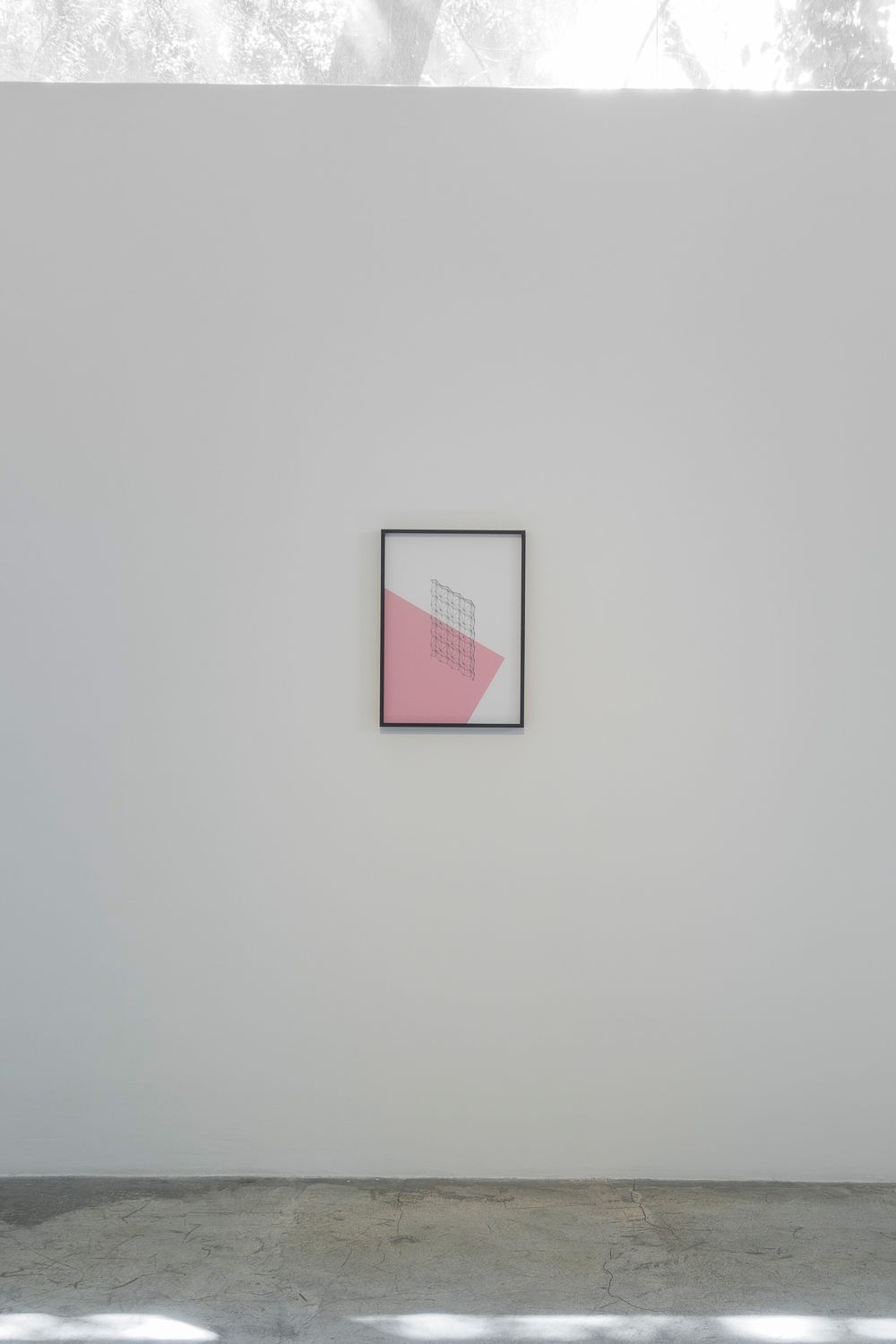 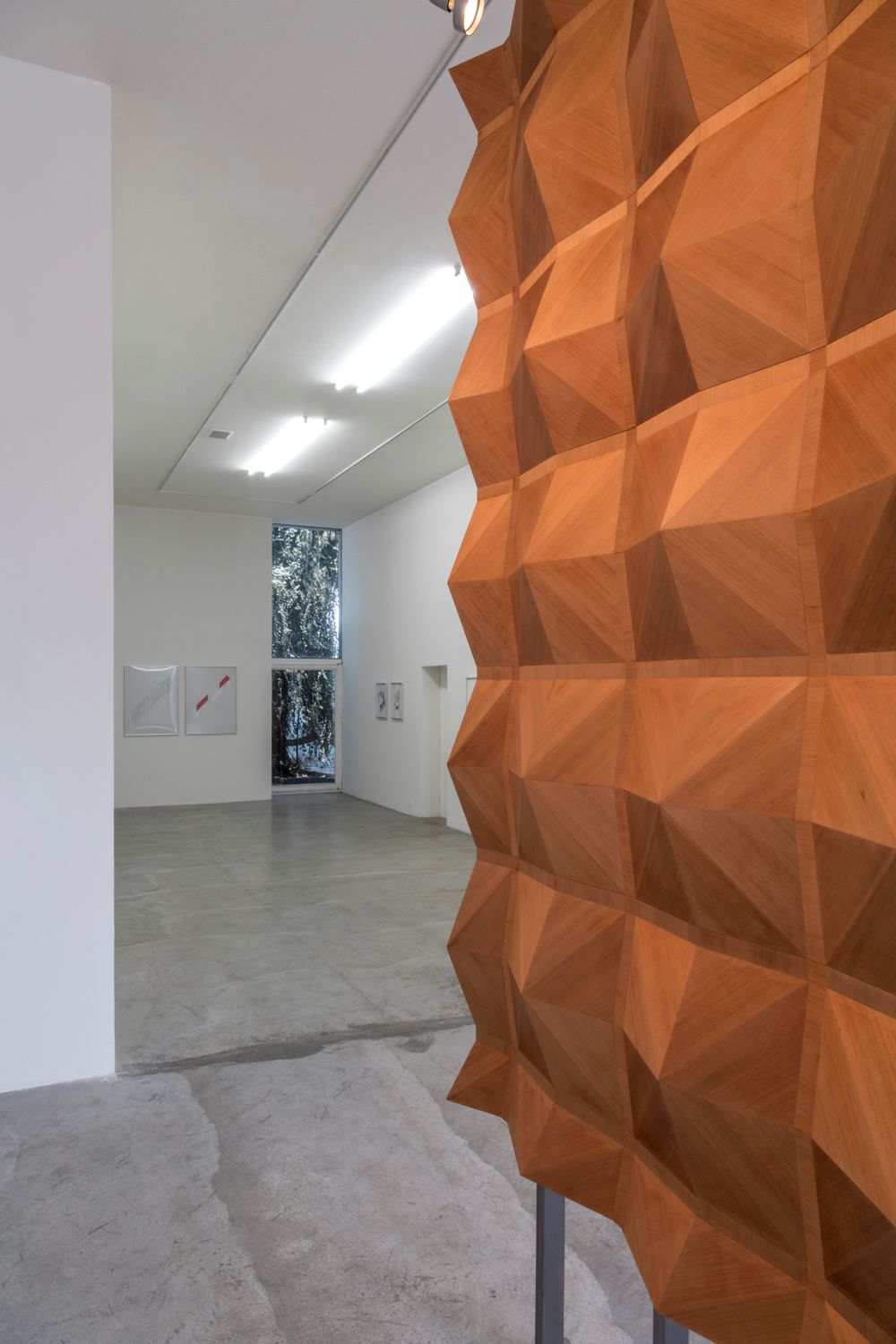 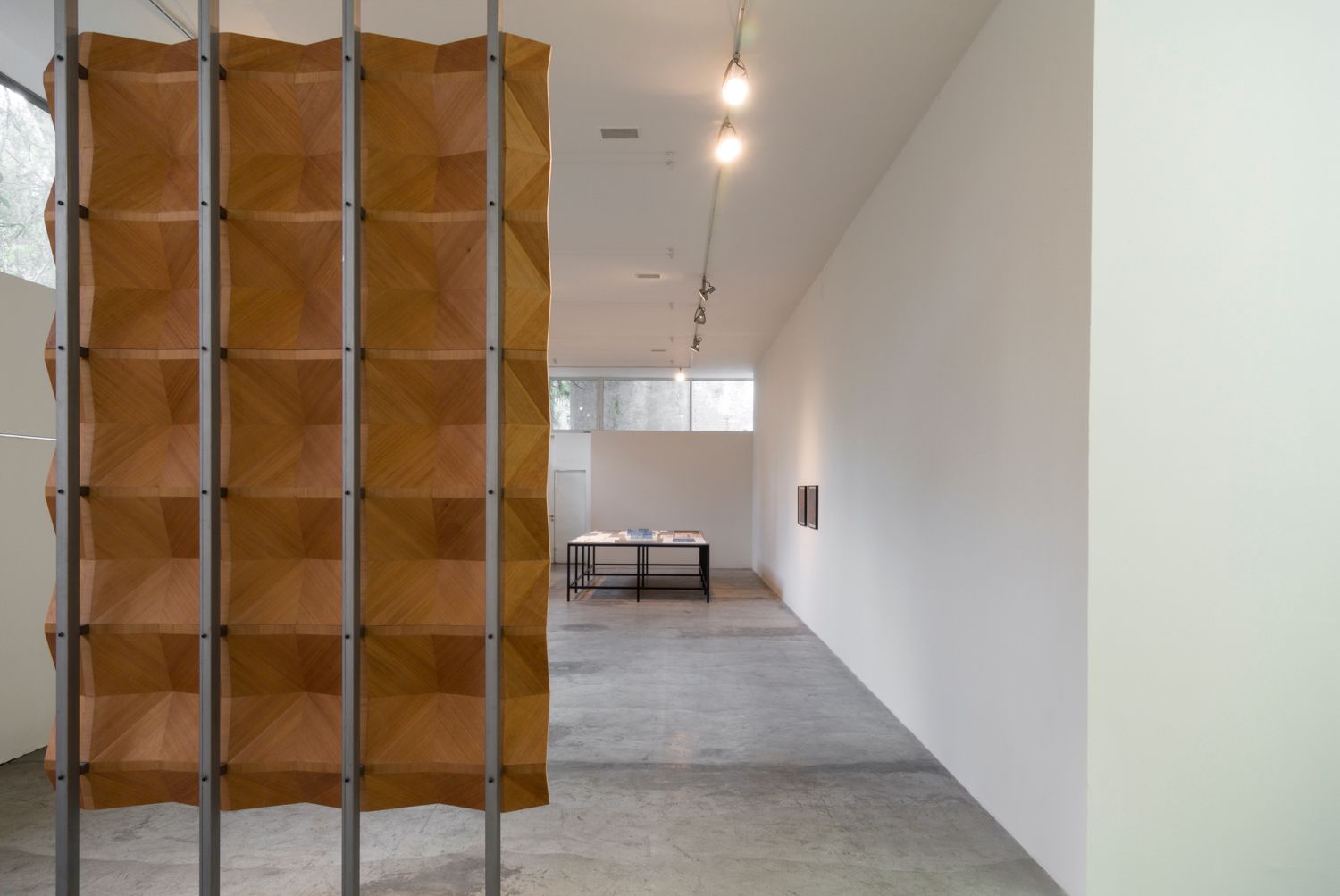 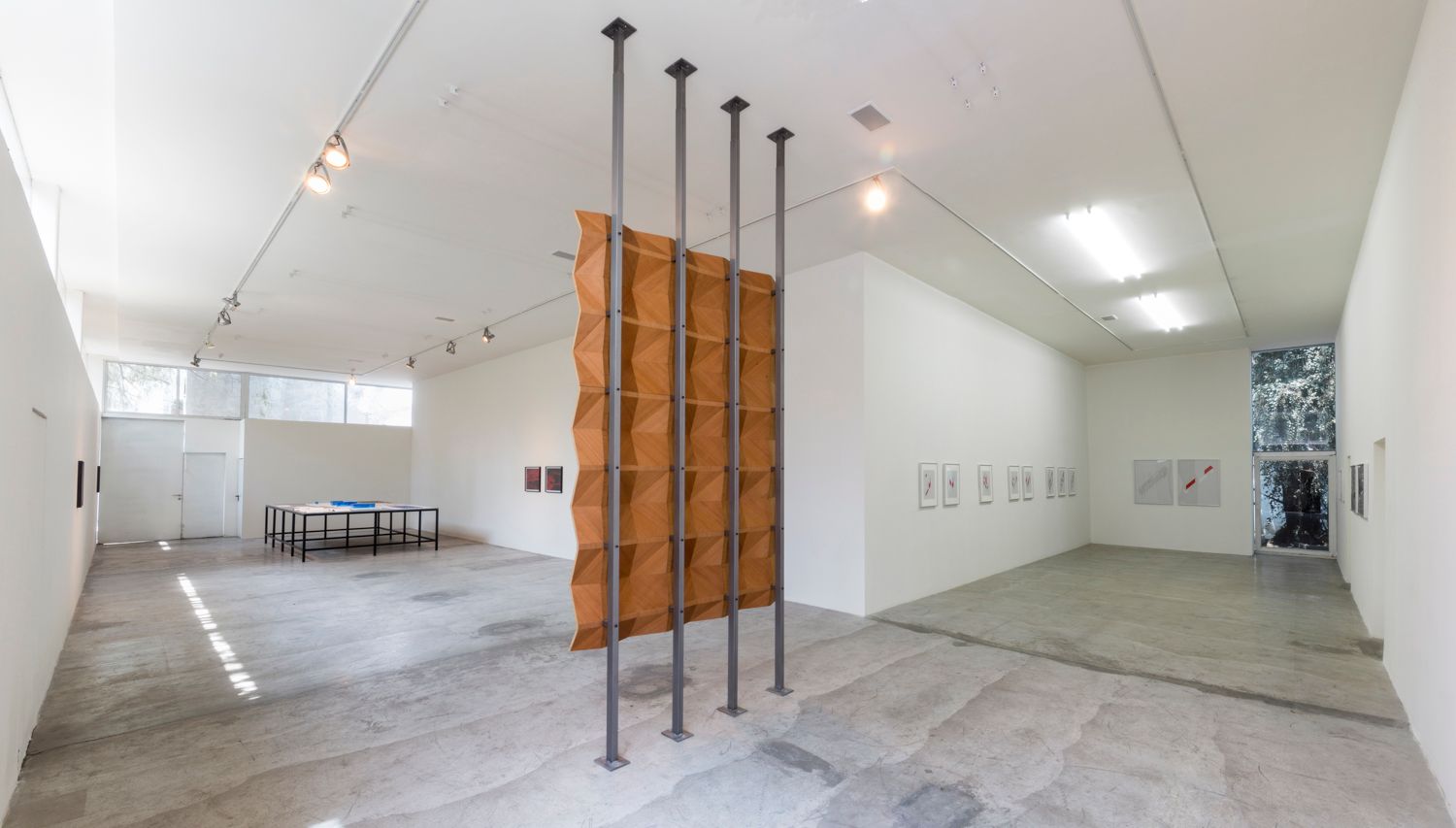 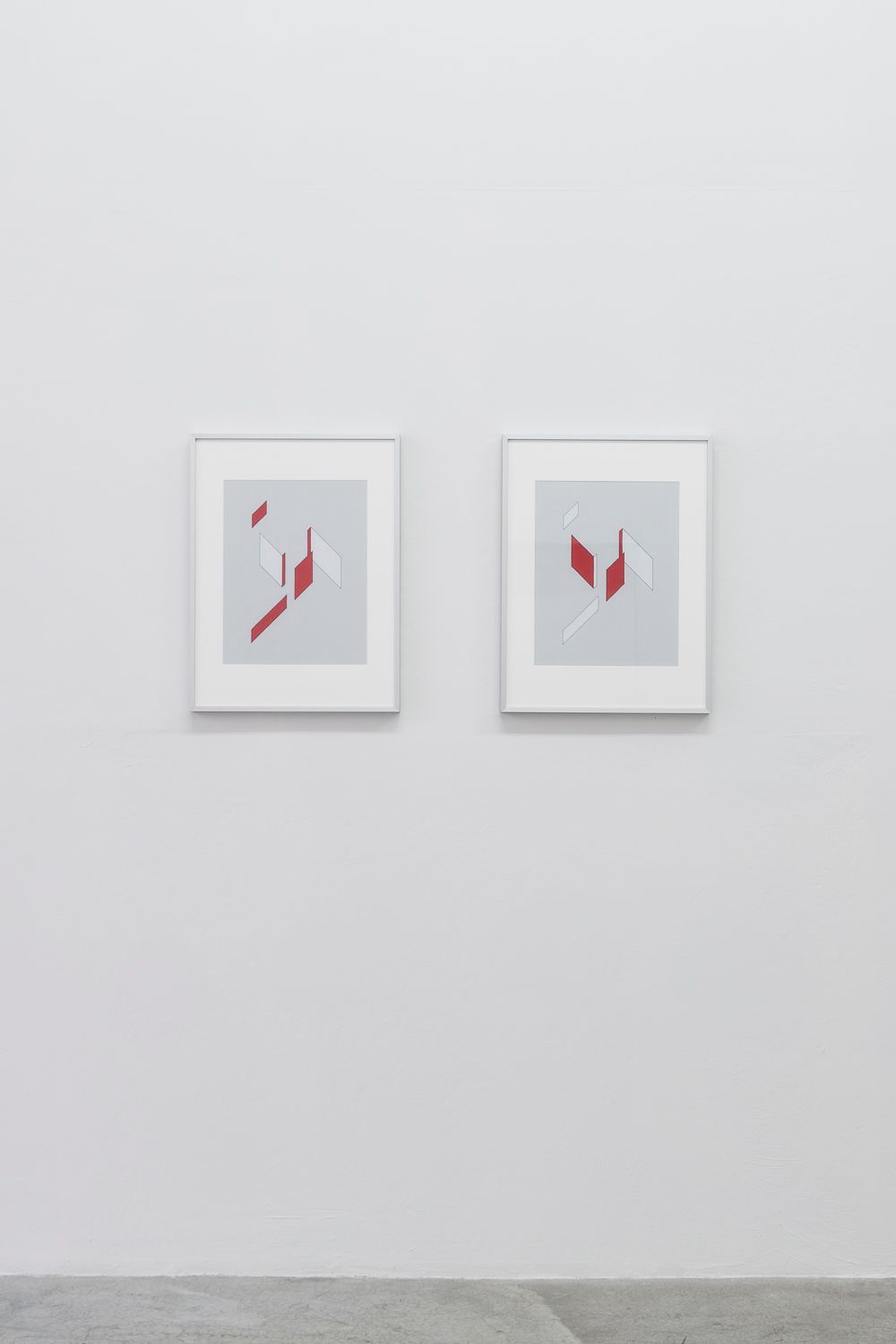 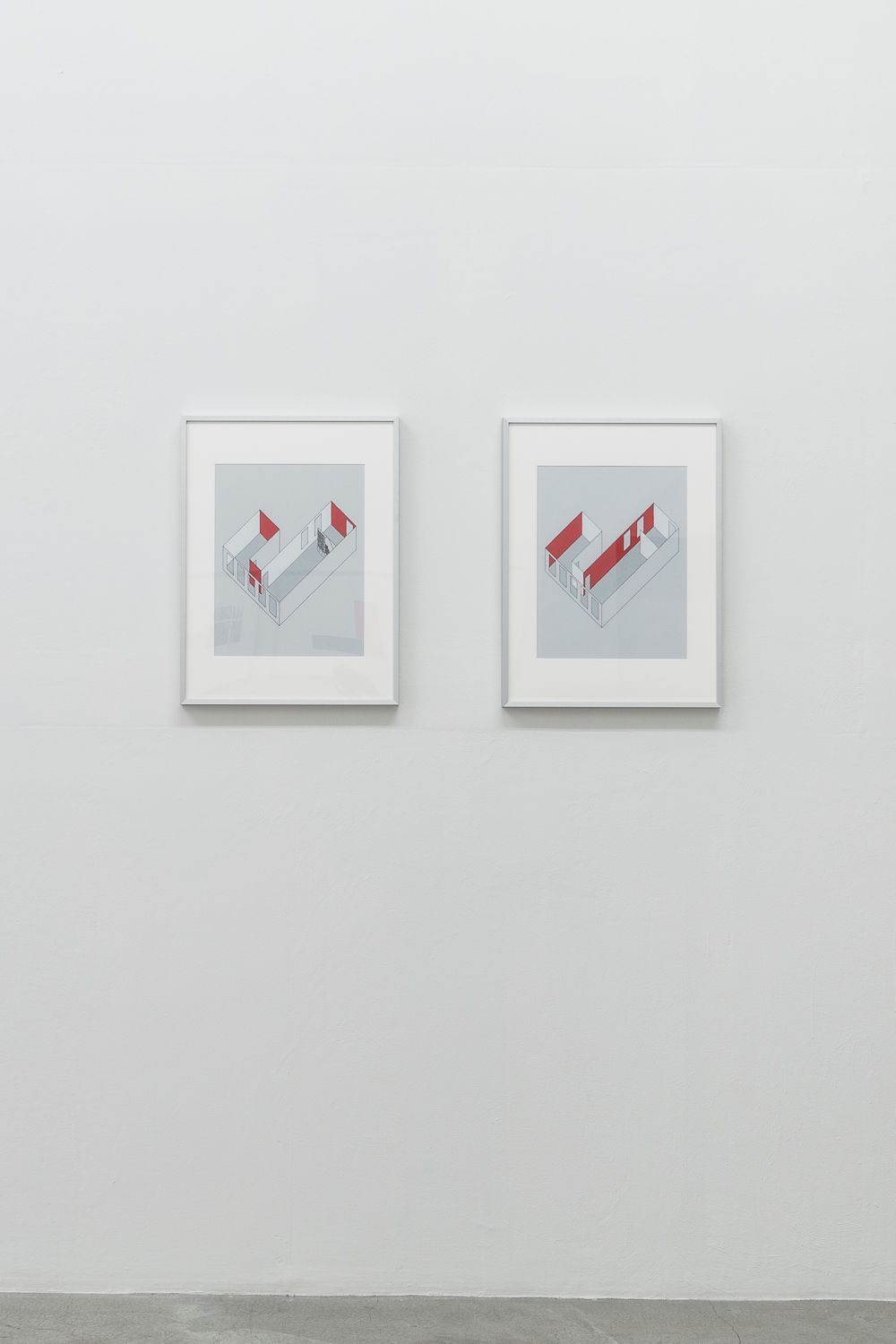 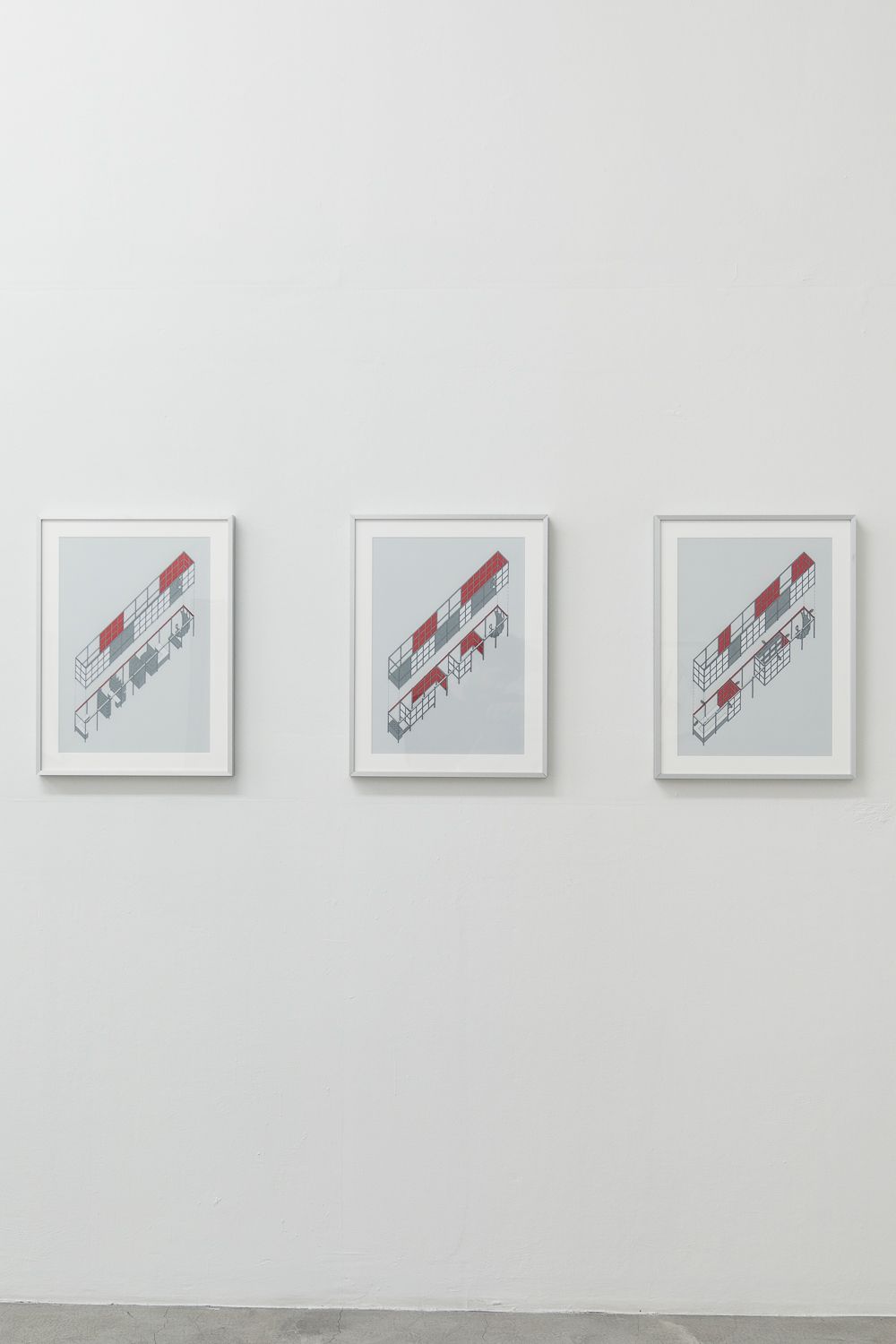 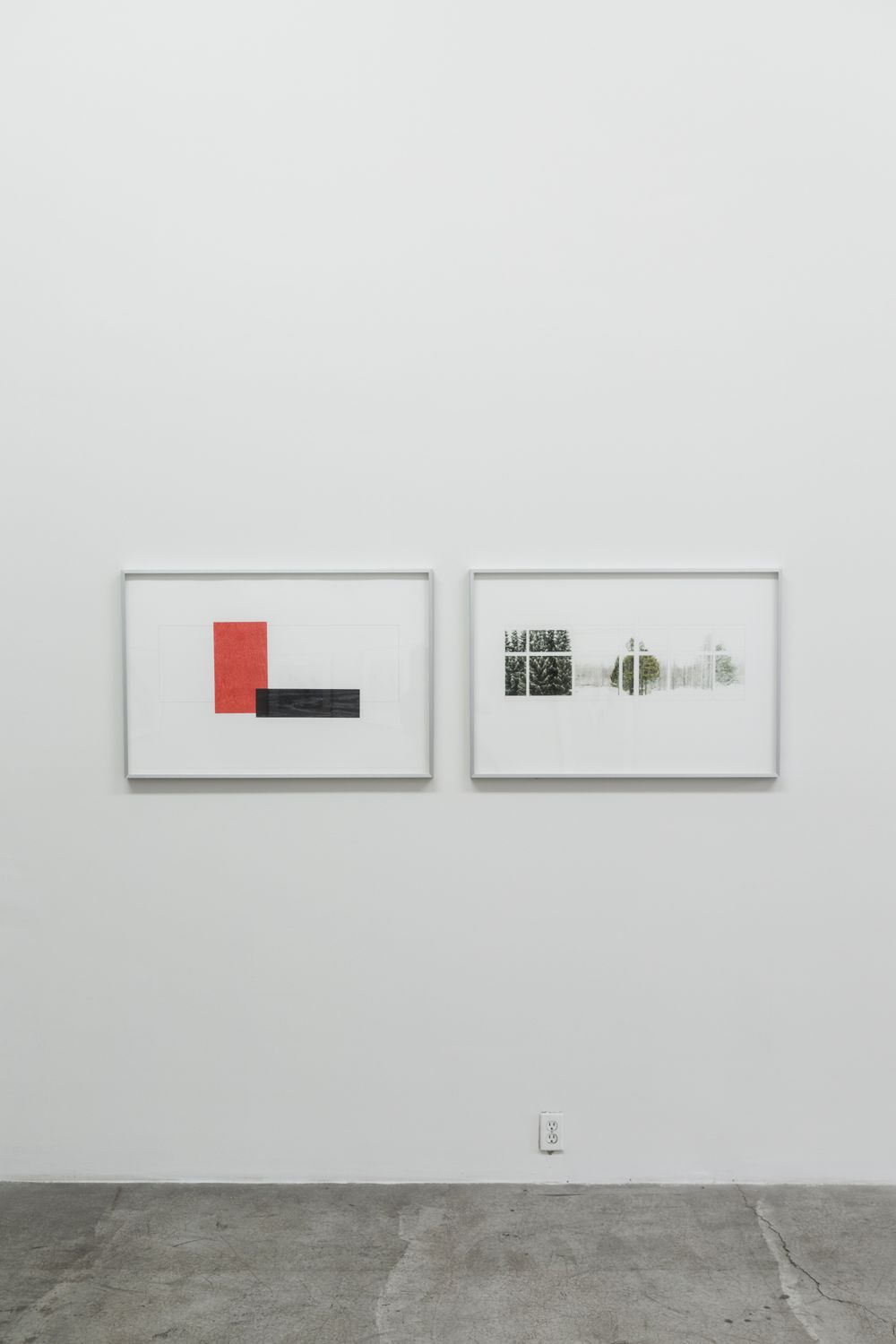 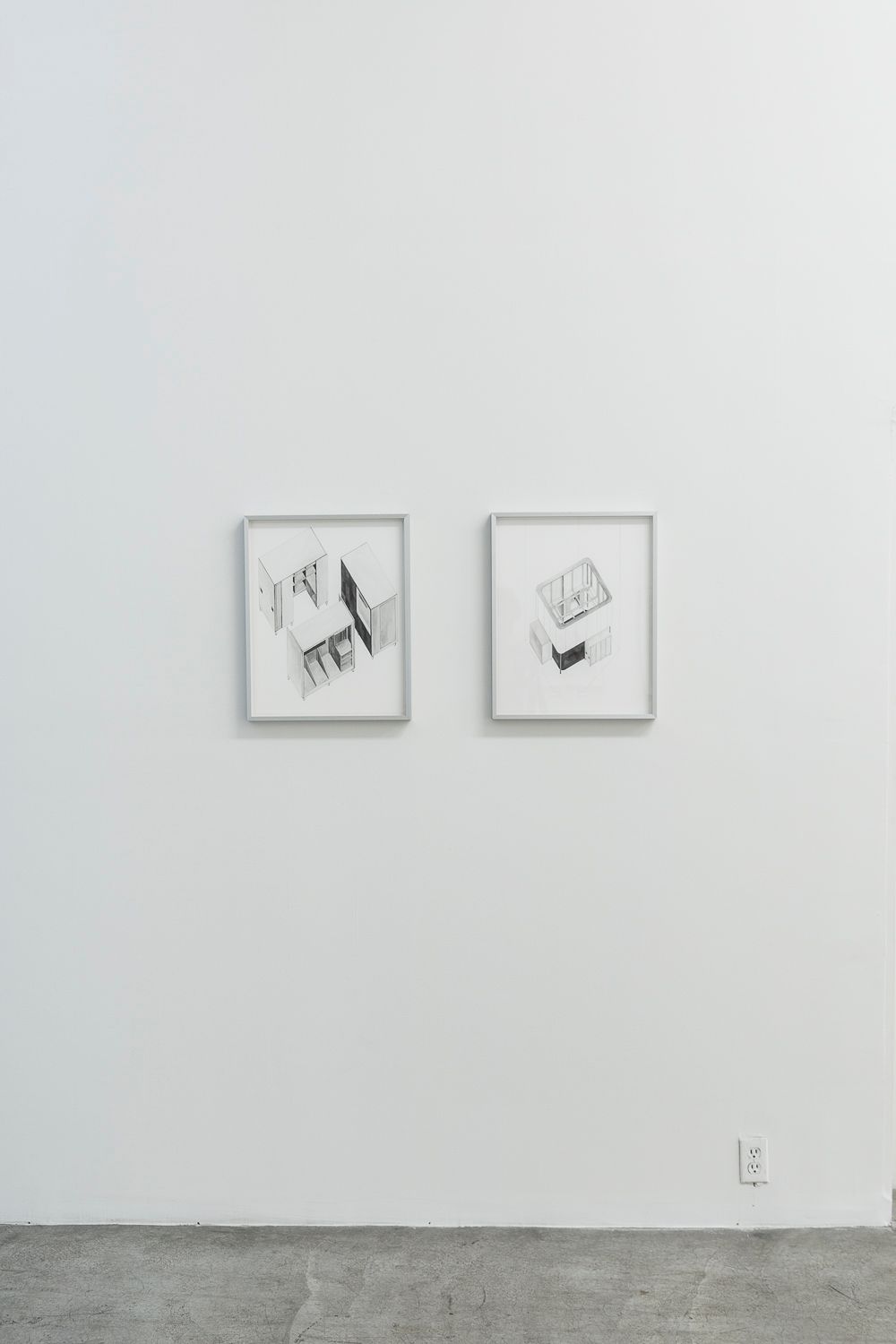 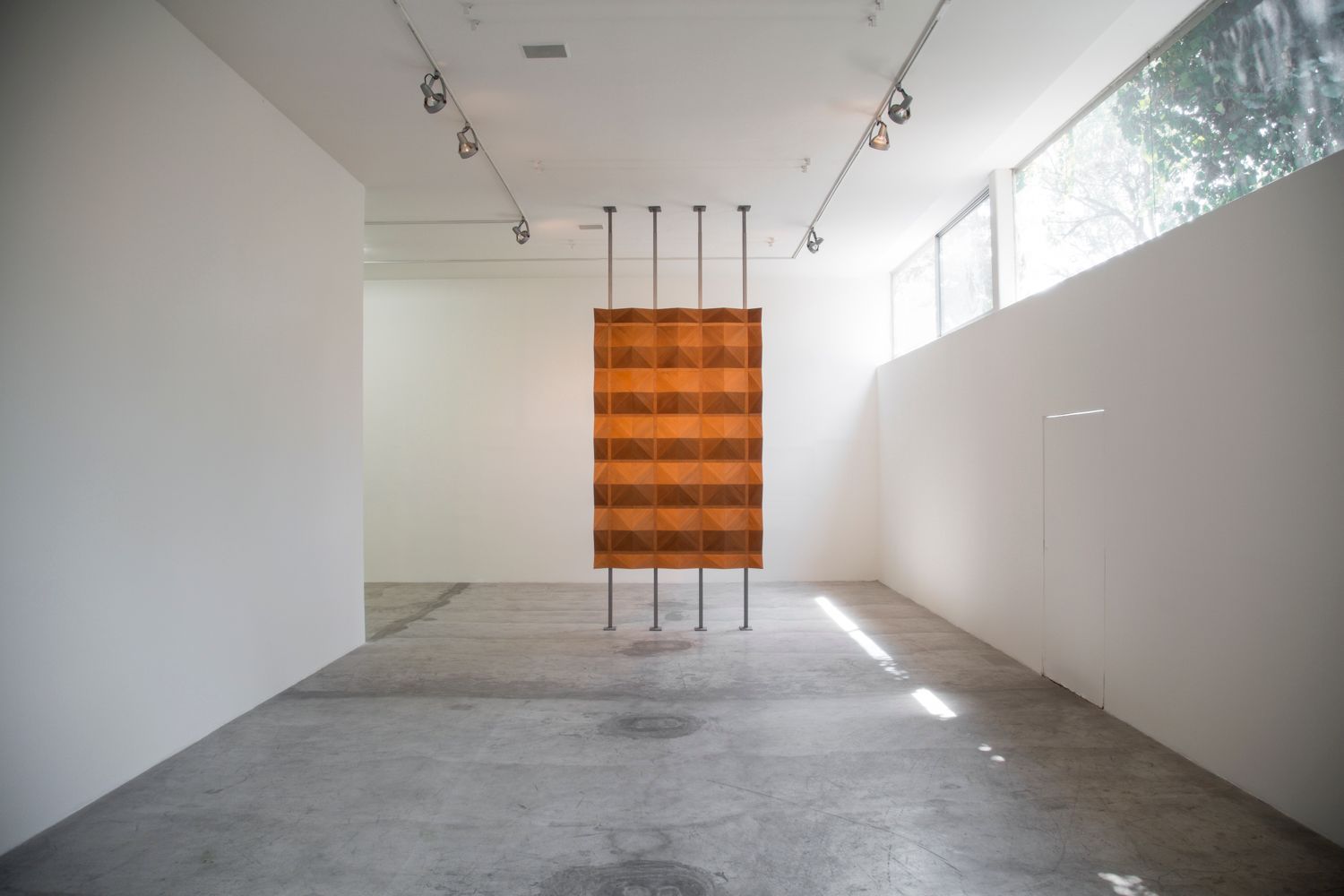