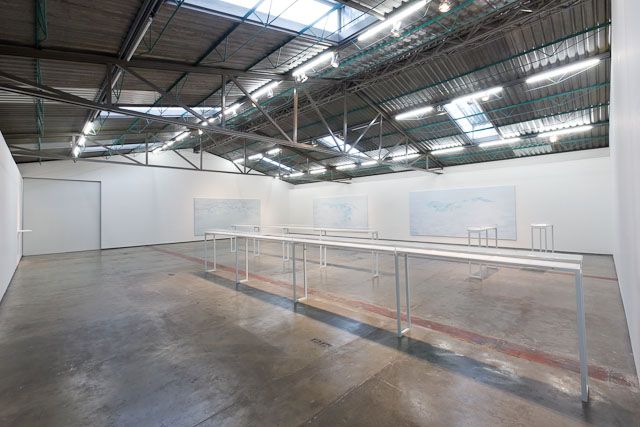 Over the course of 26 days, Kopelman documented the stark Antarctic landscape all the while braving the cold, rain and snow. The spatial constraints of the boat, its constant movement and the harsh climactic conditions came to form integral parts of the work. Her observations of the Antarctic territories were recorded in a series of pencil drawings and small watercolors, exhibited in several glass display cases similar to those found in museums of natural science for showing fossils and rare specimens.

During the journey, Kopelman was compelled by how naturally the landscape of Antarctica lent itself to painting; the light and shadows, the subtle gamut of whites and blues, everything appeared as if it had been captured on canvas. Upon her return to the studio, she produced several large-scale oil paintings that represent a central part of the exhibition. These works, as with much of her work, come into dialogue with the tradition of Romantic landscape painting, attempting to locate some essence or feeling beyond the domain of the seen.

Following in the footsteps of the traveling artists and naturalists of the 18th and 19th centuries, Kopelman produces a record of a little documented territory for others to observe, enfolding her particular experience. Although the discovery of Antarctica was contemporaneous to the invention of modern photography, Kopelman’s apprehension of the landscape is mediated not only by photos she has seen, but also by entire pictorial traditions from the scientific renderings of the German naturalist Alexander von Humboldt to the expressionist landscapes of Monet.

This exhibition explores one of the central concerns of Kopelman’s work; challenging and breaking open 19th century conceptions of order and classification. She is interested in the way that her work, the result of direct observation of a landscape, participates in the creation of knowledge about a place without encouraging further categorization. Kopelman inspires a narrative that does not totalize, disclosing the possibility of many readings where the difference between each interpretation reveals the essence of that which is depicted. 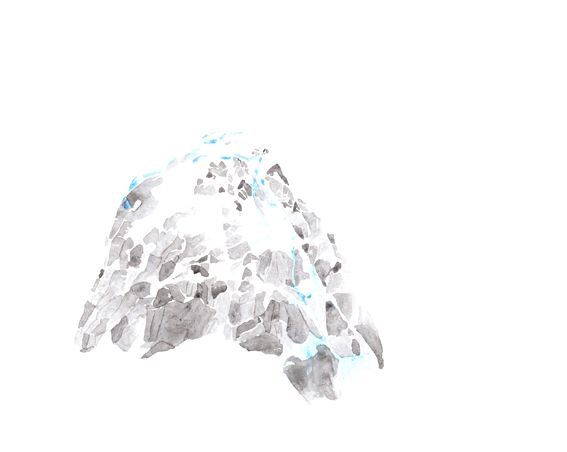 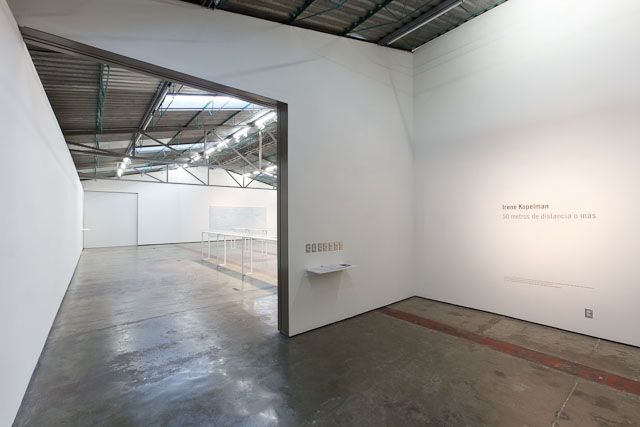 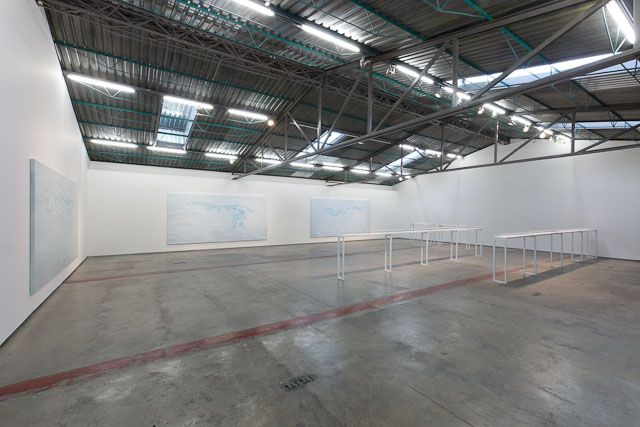 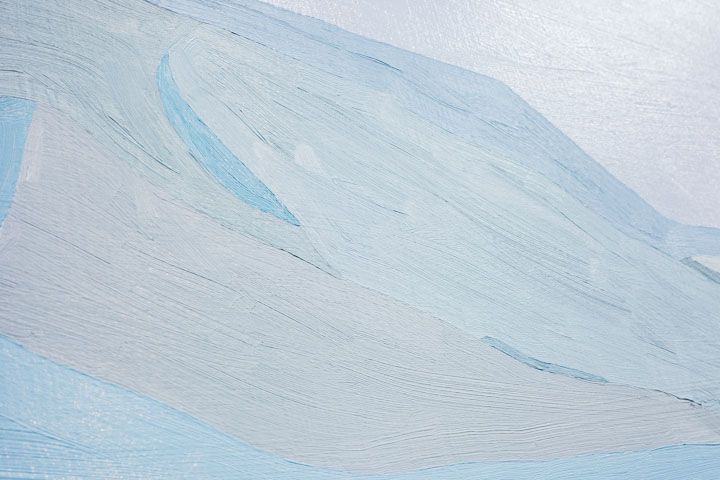 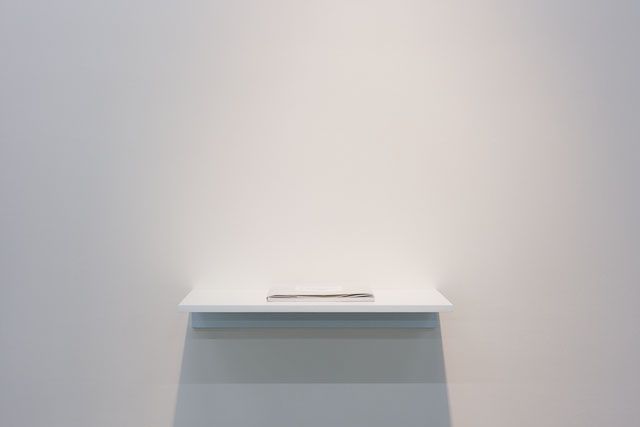 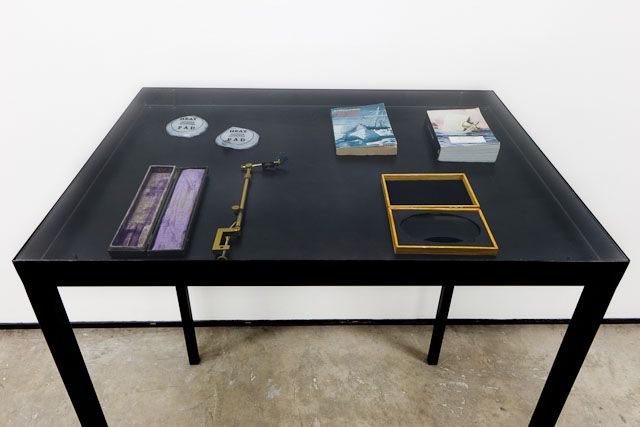 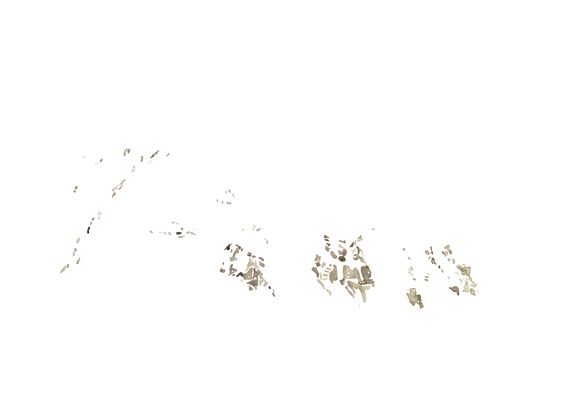 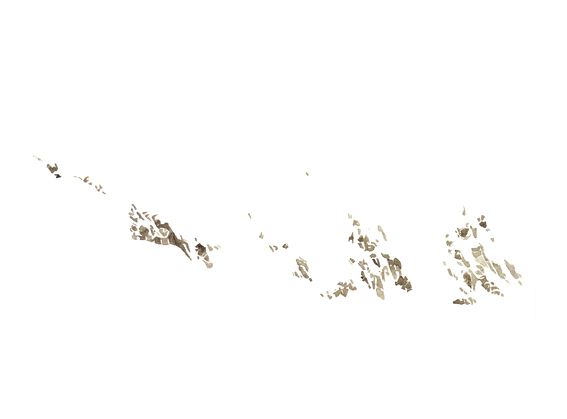 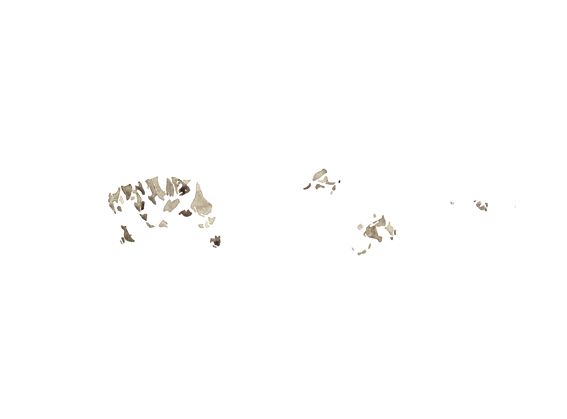 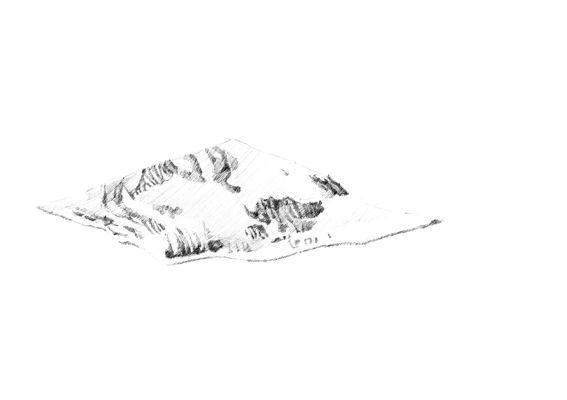 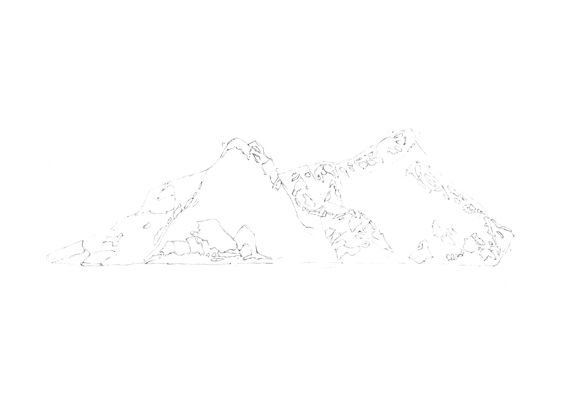 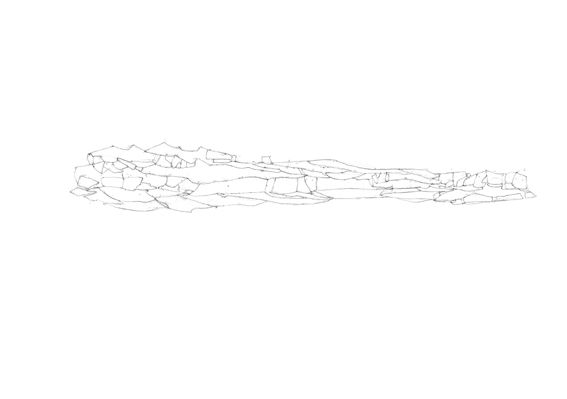